By EngrLas (self media writer) | 22 days ago 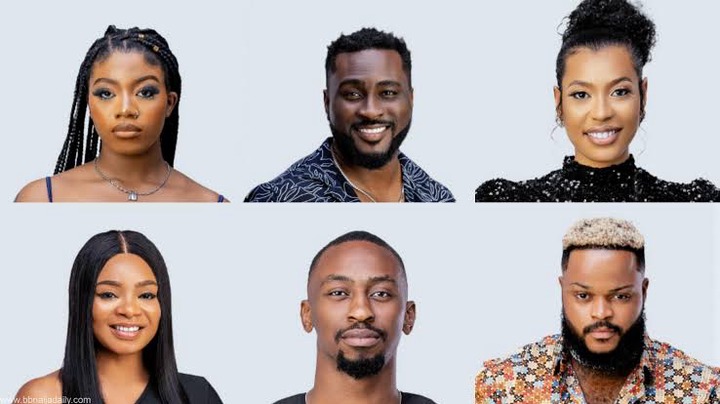 Big Brother Naija season 6, themed, Shine Ya Eye is gradually coming to an end. Three housemates have already found themselves in the finale, and two housemates out of six will be saved today, to join Cross, Liquorose, and Emmanuel, to make them five housemates that will be receiving the final votes from the viewers in the final week.

However, in this article, I will predict the four housemates that be evicted today base on the votes the six nominated housemates got when they were up for eviction in the previous weeks. 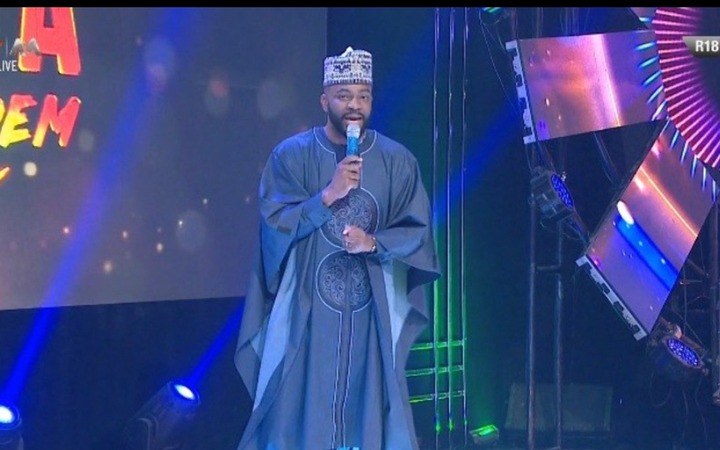 Let's see how viewers voted for the housemates in the previous weeks, to see some of the housemates who have appeared at the bottom of the table before. 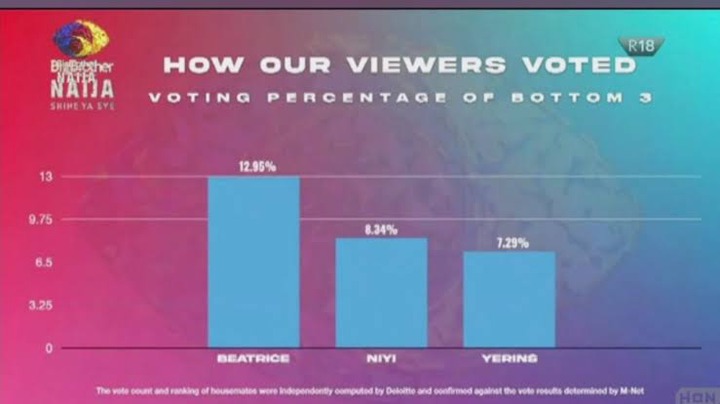 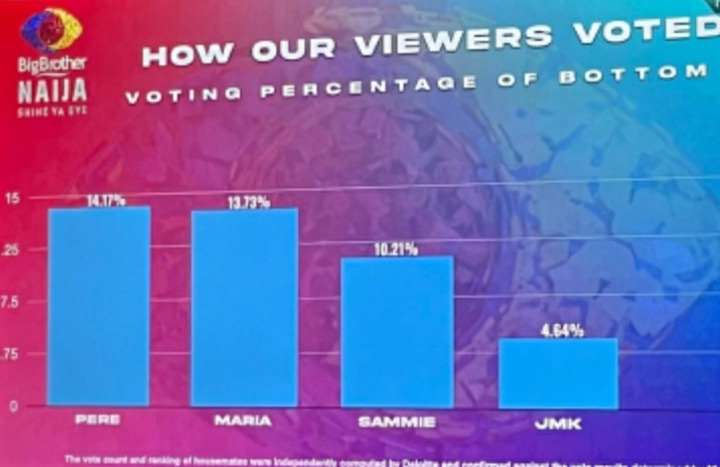 In week 6, all Housemates were up for possible eviction, except JayPaul and Jackie B who won head of the Head games

At the end of week 6, Tega Peace, Boma, Michael, Saga, and Nini were at the bottom of the voting table. Four Housemates, Boma, Tega, Michael, and Peace were evicted. 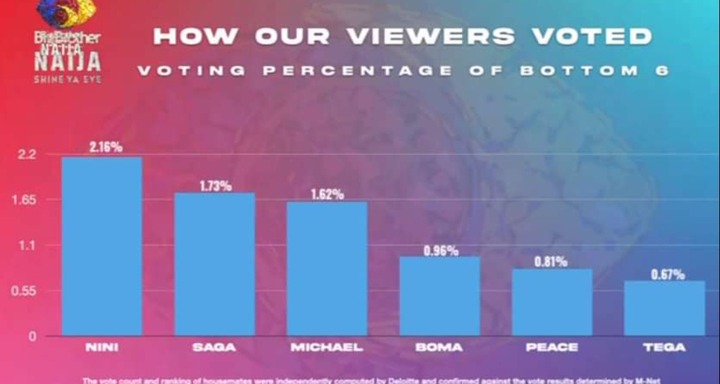 In the week 8, Saskay, Angel, Yousef, Cross, Emmanuel were up For Eviction. Angel appeared on the table, but she was saved with 16.22% 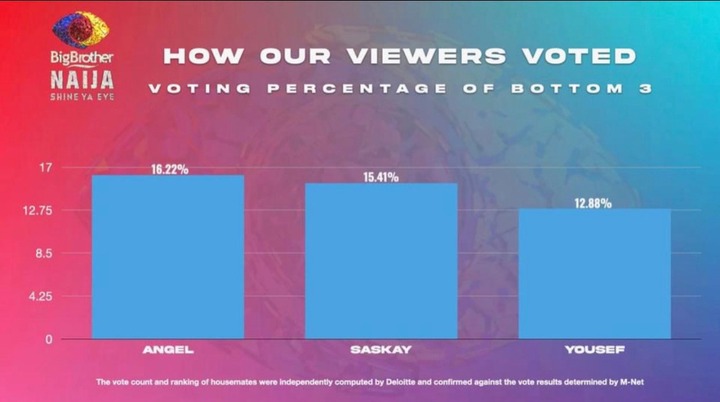 Whit Money and Queen didn't appeared in any of the the table, which shows that they both have many fans, who are voting for them. White Money and Queen may be saved from eviction today. I predicted that Saga, Nini, Pere, and Angel are going to be evicted today.

Kindly drop the names of the four housemates you think will be evicted in the box below.