This article is about 5 popular Nigerian celebrities whose children are making them proud in the entertainment industry. 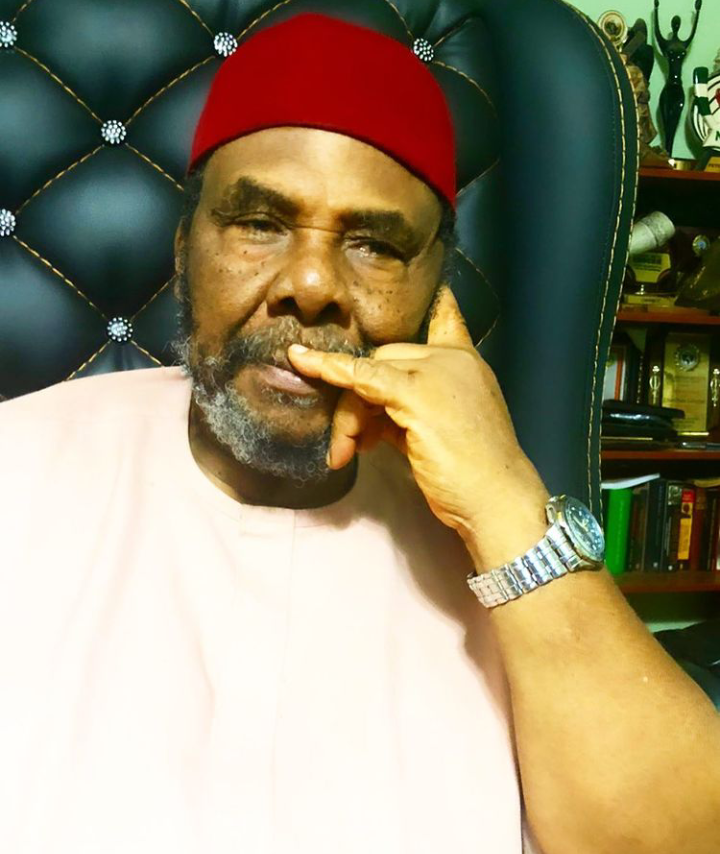 Legendary Nigerian actor, Pete Edochie, who is classified by many as one of the most successful and talented African actors, has children who work hard in the movie industry just like him when he was young.

His last son, Yul, is a typical example of one of Pete's sons who is making him proud as an actor. Yul Edochie started his acting career back then in 2007 and he has been working hard in the Nollywood movie industry.

There is no denying the fact that his dad is proud of him because he has indeed achieved milestones in the entertainment industry. Yul is also a married man with four children and he is still active in the movie industry. 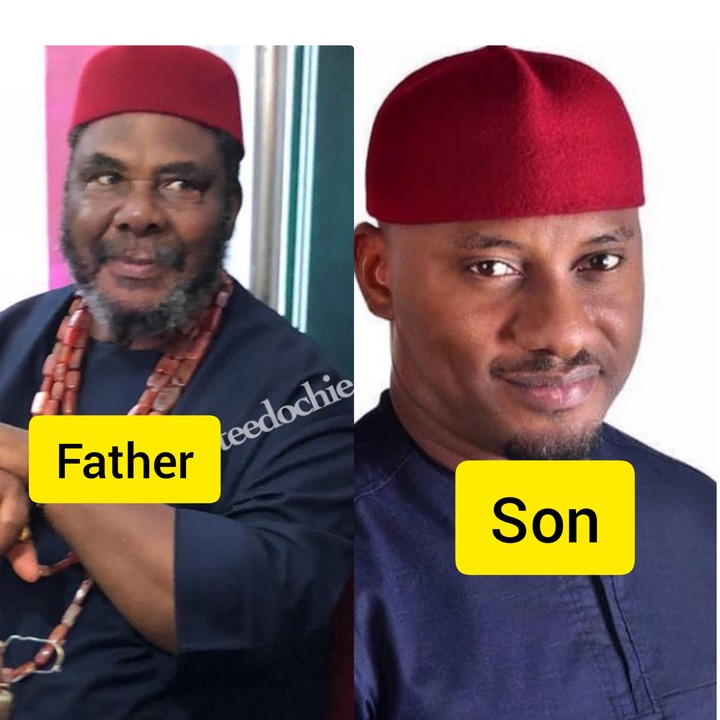 Nigerian actress, Toyin, is one of the most successful actresses who has a son that is also successful in the entertainment industry.

Her son, Adewale Mayowa Emmanuel, Popularly Known as Mayorkun, is a Nigerian singer and songwriter who started his music career as a singer after he was signed by Davido to his record label. 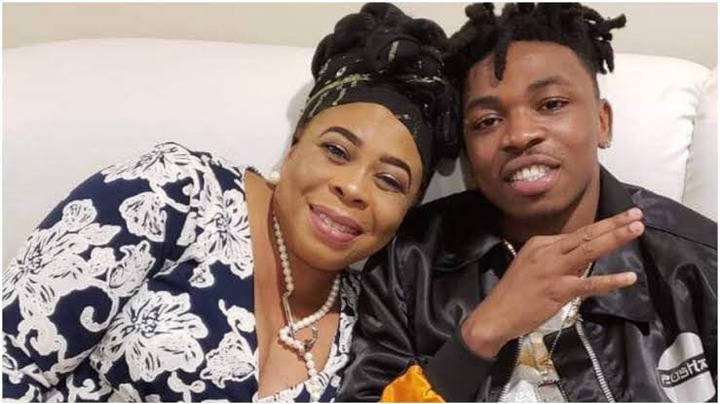 Mayorkun is no doubt one of the most successful Nigerian singers who has released several hit songs under DMW and he is still active in the music industry. 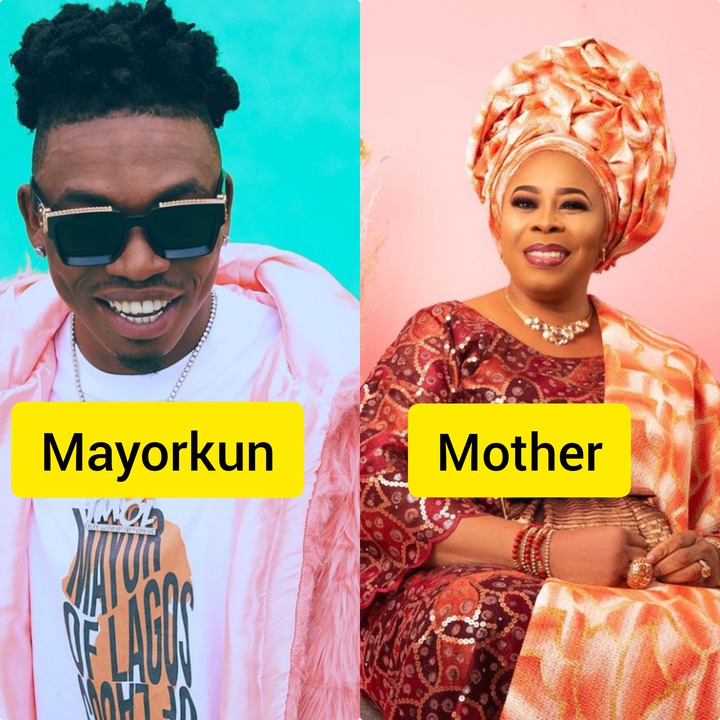 Actor Prince Jide Kosoko is one of those prominent Nigerian celebrities who have been working hard in the entertainment industry right from their youthful age till they got married. He started his career in 1964, and he is one of the most successful Nigerian actors.

The Yoruba actor has a beautiful daughter by the name of Temilade Kosoko who is a fast-rising Nigerian actress. Temilade is also a face model and a brand influencer who is working hard to attain more success like her father in the entertainment industry. 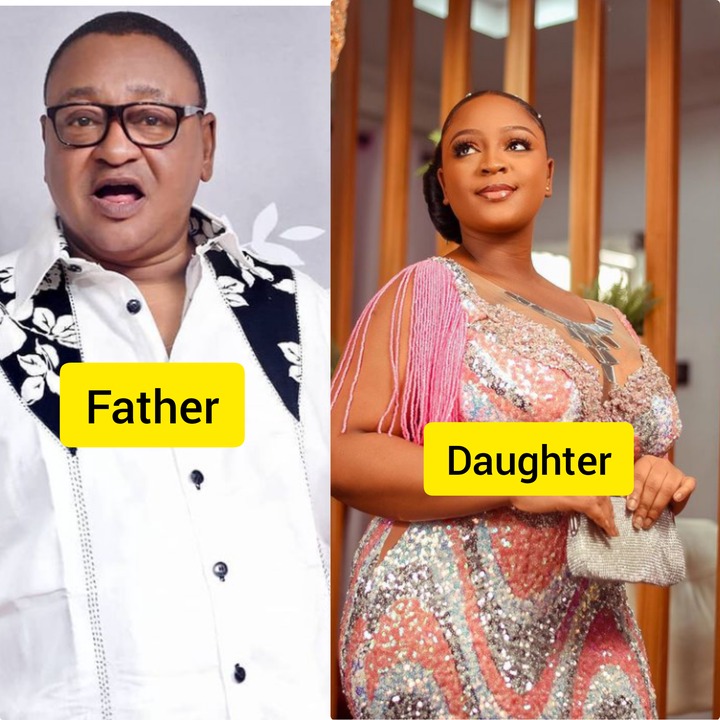 Legendary actor, Adebayo Salami, Popularly Known as Oga Bello, is also a proud father to a successful son who is also a celebrity.

His son, Femi Adebayo Salami, is also an actor and movie producer who also started his career in the '90s as an actor. Femi is also the special adviser to the Governor of Kwara State on Art, Culture, and Tourism. As an actor, he has also starred in a number of movies which has earned him more recognition just like his father, Oga Bello. 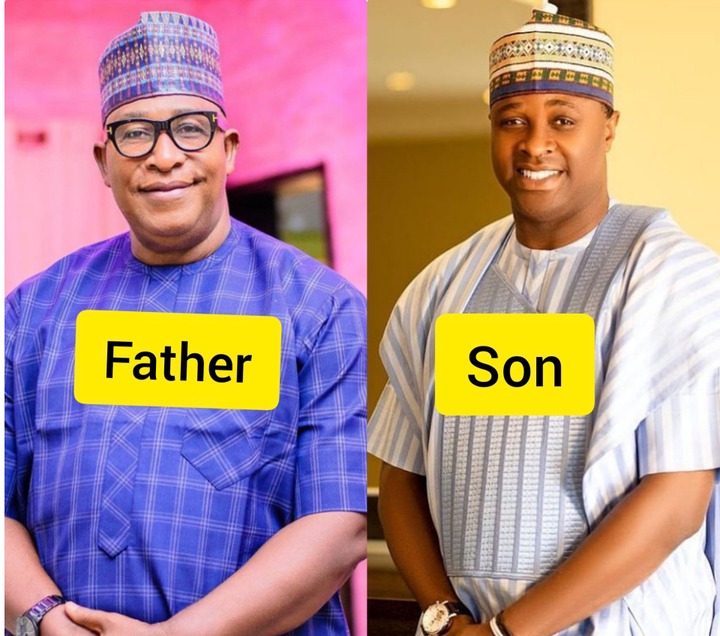 Nollywood actress, Rita Daniels Chukwuji, is also a successful actress that has a daughter who is also successful just like her in the movie industry. Rita is the mother of a Nigerian actress, Regina Daniels, who started her acting career at a very young age. Rita Daniels is the chairperson of the Actor Guild Nigeria (AGN) Delta State chapter, therefore, it is believed that she gave Regina Daniels all the support she needed to start her acting career.

Regina Daniels is in her early 20's but has achieved so many great things, and one can easily tell that her mother is always proud of her daughter's achievements.