Fatima Muhammad was a former Kannywood Actress and now a producer,she is the most popular and most shining star in her time at Kannywood between 2005 to 2013 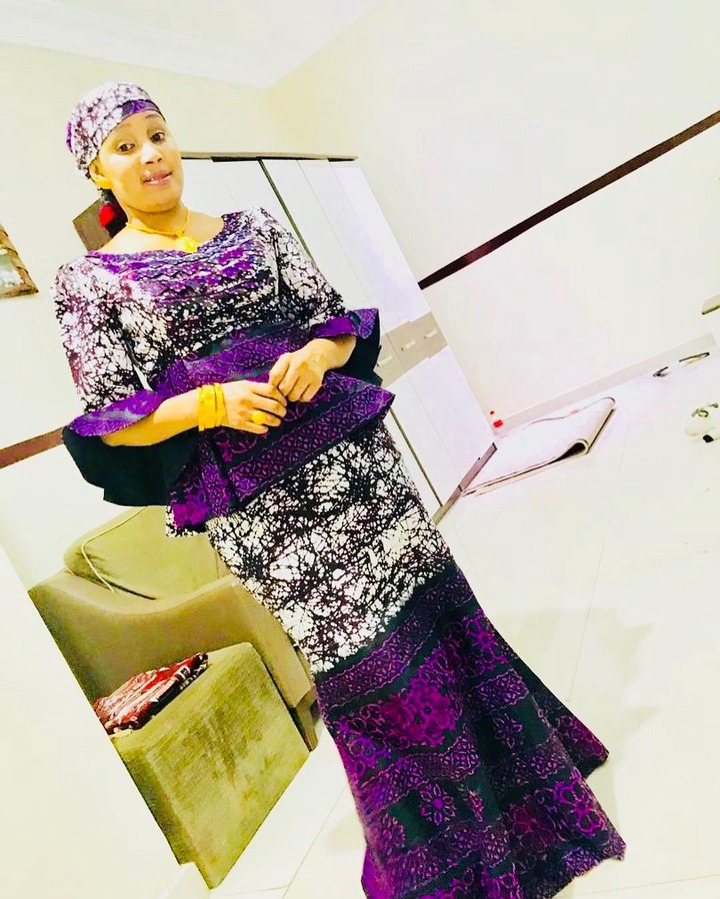 Fati was born in rijiyar lemu area of Kano State,she joined the Hausa film industry at the age of 15 when she featured in a Sarauniya Movie SANGAYA,were she is a supporting actress 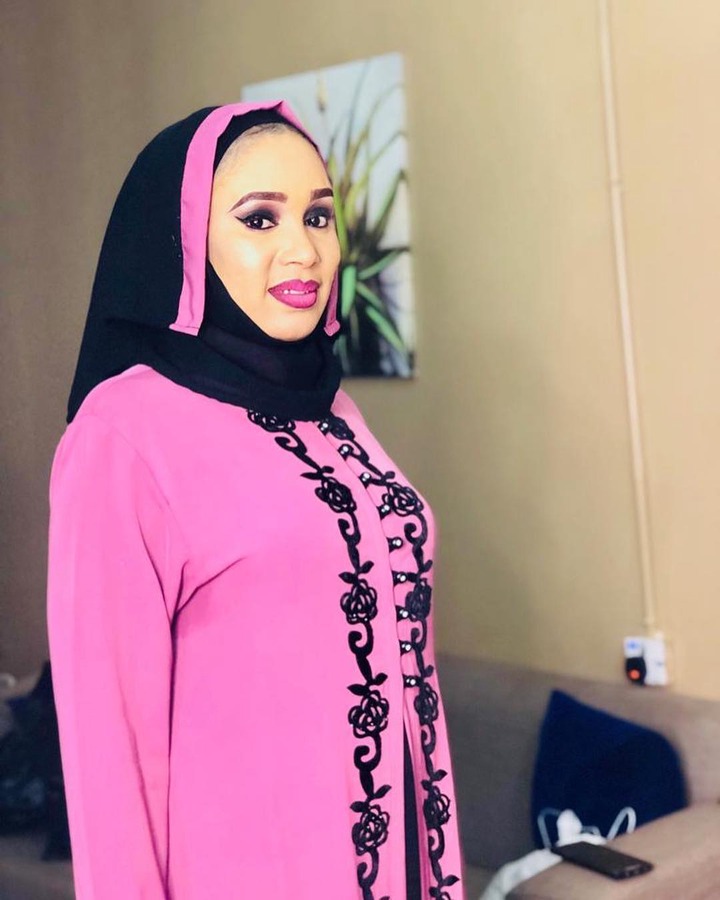 Fati continue to rise in Kannywood since then as she featured in over 50 Movies which includes Mujadala,Kushu'I,Tawakkali and many more 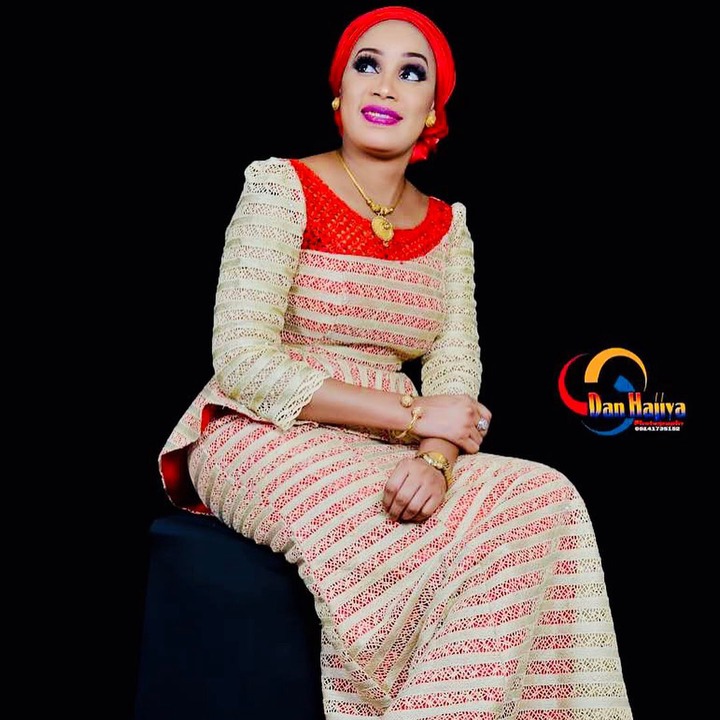 Her first marriage was with fellow Actor Sani Mai Iska,after a long stay at London they break up and returned to Nigeria 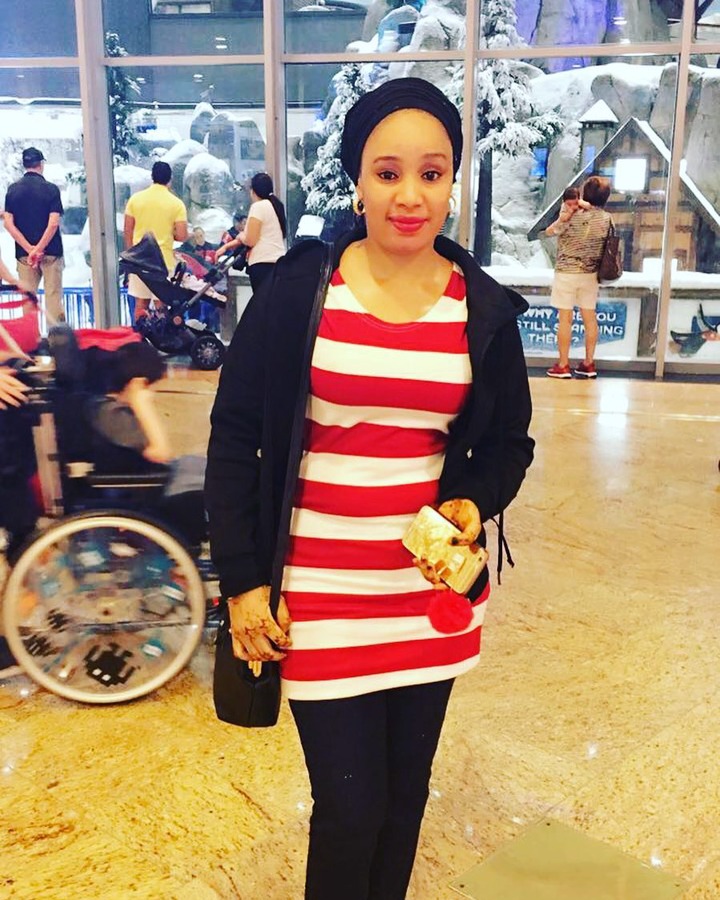 She later married Muhammad Kanu,Ali Jita Brother and They also break up too after a stint 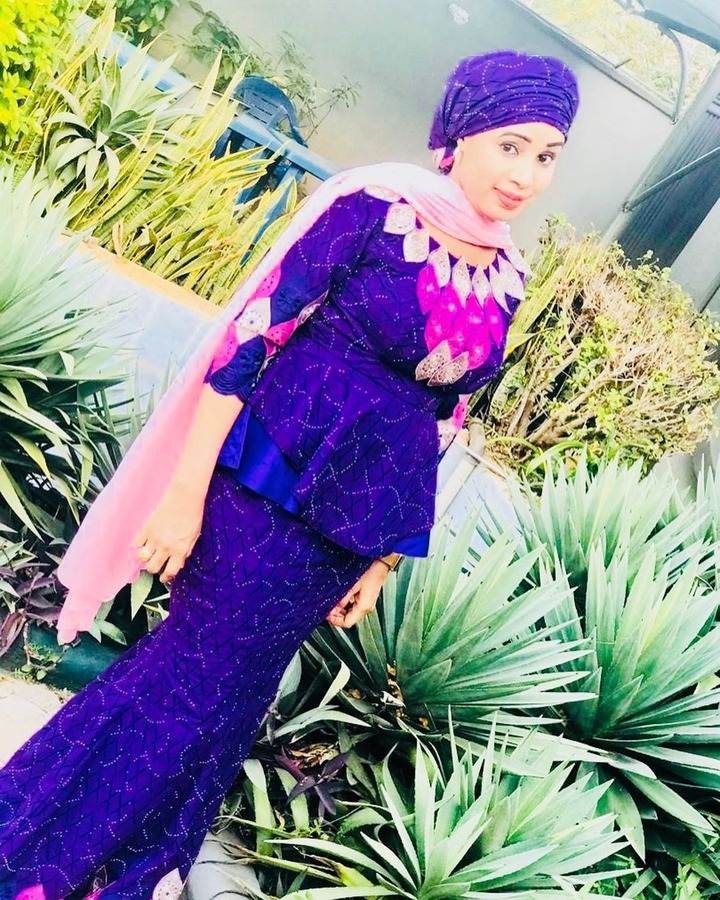 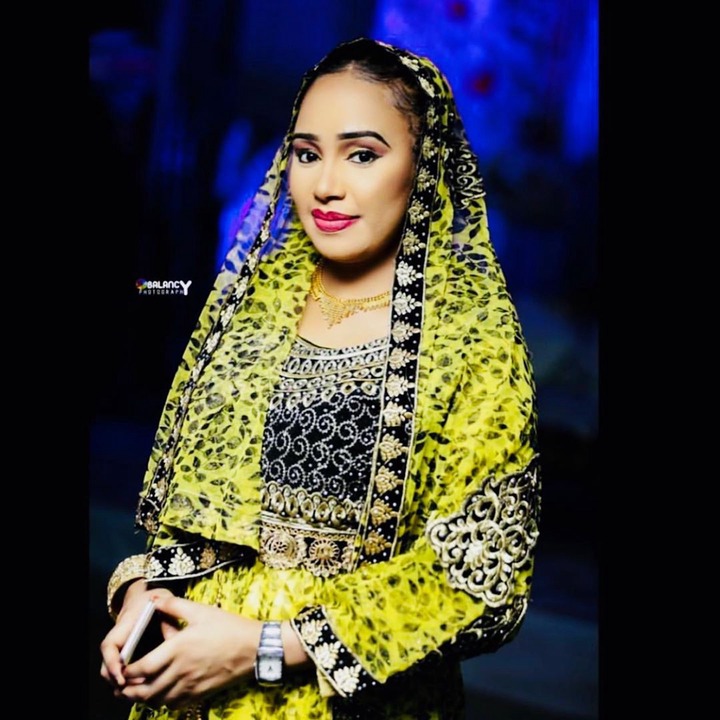 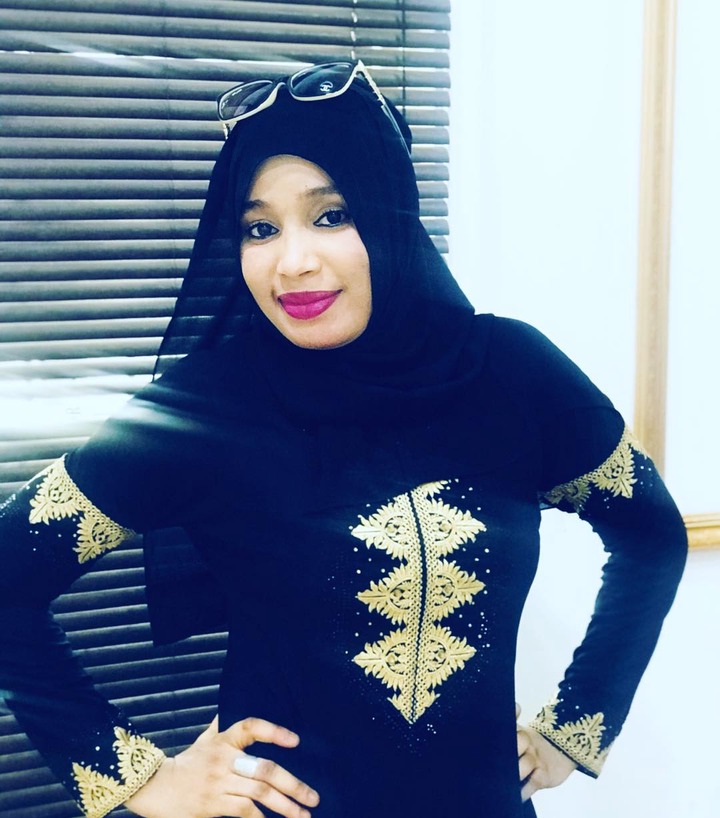 She has an adopted daughter which she adopt,because she doesn't have a Child