By Ilemona (self media writer) | 1 year ago

Popular theater actor Yomi Fabiyi has responded to allegations, of sexual harassment filed by an actress.

There was a report on how Adebimpe Oyebade a theater actor who accused, Yomi Fabiyi of not using her in theater anymore because she did not allow to sleep with him. 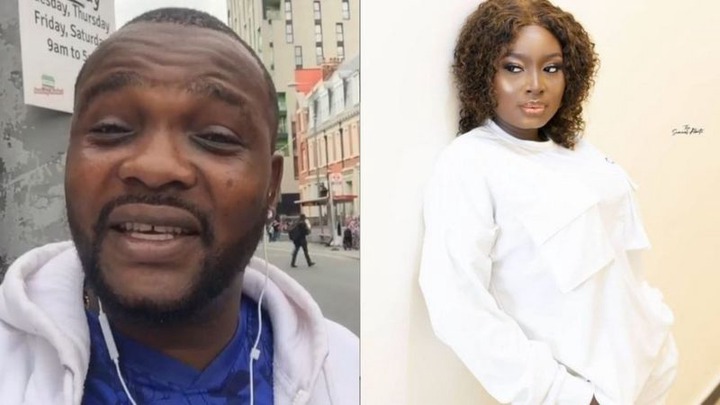 Mean while talking to Punch newspaper Yomi Fabiyi said just because he is a theater actor, does not mean that he should have the idea of ​​buying a woman.

He said Bimpe was one of his fans and he gave her, a lead role in the film he was working on at the time.

It's not that I tested her to see how she would succeed, nor did it tell me that she wanted us to come to the theater.

Even that I had finished testing what I was doing for those who wanted to work, but I encourage her by giving her a strong role in the film.

Yomi says that what made him change his attitude towards the actress was that she, really denied it in fact she knew what he did to her as well.

As a man I am thankful that I am not forced to have sex with her because there is no law, that says I must give in to not being in the movies I am producing.

What kind of rights do you think she has so much that she feels compelled to star in the, movies I am producing and I can't explain why she denied me.

Yomi is said to have brought Bimpe Oyebade to theaters in 2015, and he was allowed to star in any of his films at the time.

Content created and supplied by: Ilemona (via Opera News )