By AdeotiZeez (self media writer) | 5 days ago 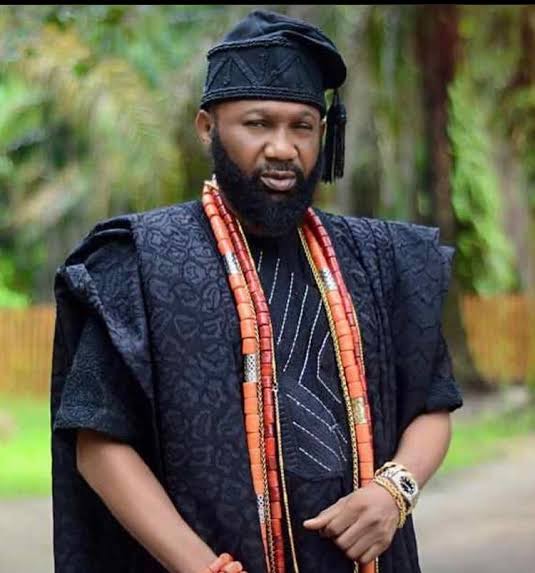 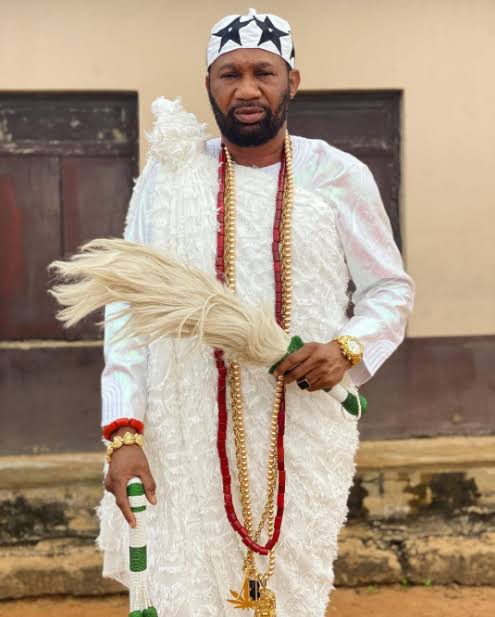 Omogoriola Hassan is from the royal family as both his father and mother are from a King's lineage. The popular actor was born to King Asunmo Oyefeso and Chief Mulikat Ireyemi Hassan. He is also the great-grandson of Alade Oruwa of Ijebu land. With this, Goriola Hassan has all it takes to become a King but what could have happened to make the actor in a scuffle with the Oyo State of Assembly. 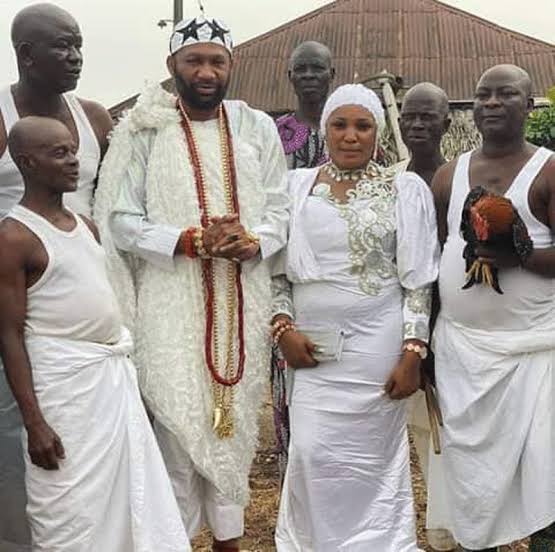 In January 2021, Goriola Hassan was allegedly crowned as the King of Imobi in Ogun State. The news spread out like a wildfire and many Nigerians congratulated the popular actor as he allegedly parade himself as the King of Imobi, Ogun State. However, the Imobi Descendant Union quickly cautioned him to stop parading himself as the imobi king and the Committee chairman also accused Goriola of converting a Government building to private use as they dragged him to the Ogun State Assembly. 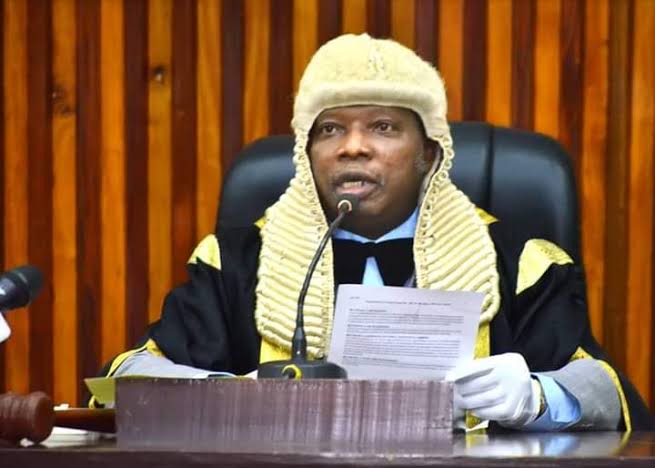 The Ogun State of Assembly then invite him for a dialogue but the popular actor refuses to honour their invitation. In August 2021, Omogoriola Hassan was again invited by the State Assembly but this time issues that he would be arrested if he doesn't show up. Omogoriola once again didn't respond to their invitation and is now on the verge of being arrested.

The Ogun State of Assembly has called for his arrest and that he should be presented to the Assembly within 14 days.