"He Looks so Much Like Ken Doll" - Meet the Man who Spent N19.1M to Become a Ken Doll

By ErnestVhiks (self media writer) | 1 year ago

- Photos in this article shows that of a man, Jonathan Dylan who spent N19.1M to become a Ken Doll.

Everyone are desiring to have a taste of the look of their favourite celebrity some due to this, have undergone extreme surgery In na bid to get their body transformed. Some even go extra mile to change from their gender to the opposite.

Though, on the other way round, this's kind of cool, seeing your appearance changed totally. It's obvious lots of people who undergo this acts are being criticized and mocked by haters especially when the surgery go wrong. There's nothing but joy when you have the transformation done successfully.

Same goes to Jonathan Dylan, the man - an artist, social media influencer who underwent several surgery in a bid to look like a Ken Doll. He's known as Canada's Ken doll. The most amazing part of Jonathan's transformation is that he looks so much like Ken doll. 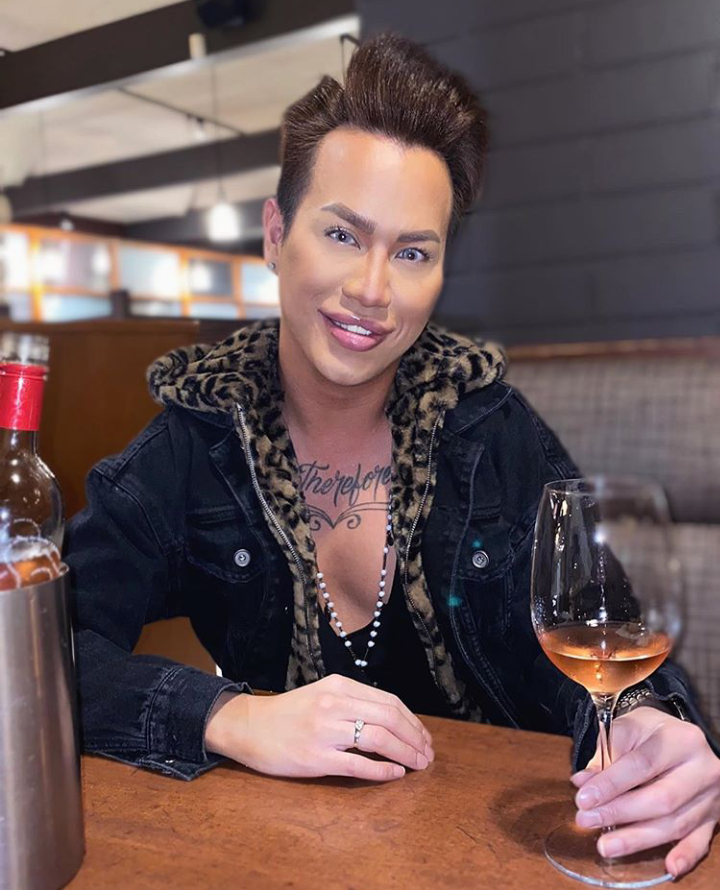 Though, after he underwent his surgery to become Ken, he has been receiving some negative comments and as well positive comments, he never turn off due to the negative comments he received concerning his transformation, because he knows what he had been longing for have been fulfilled. 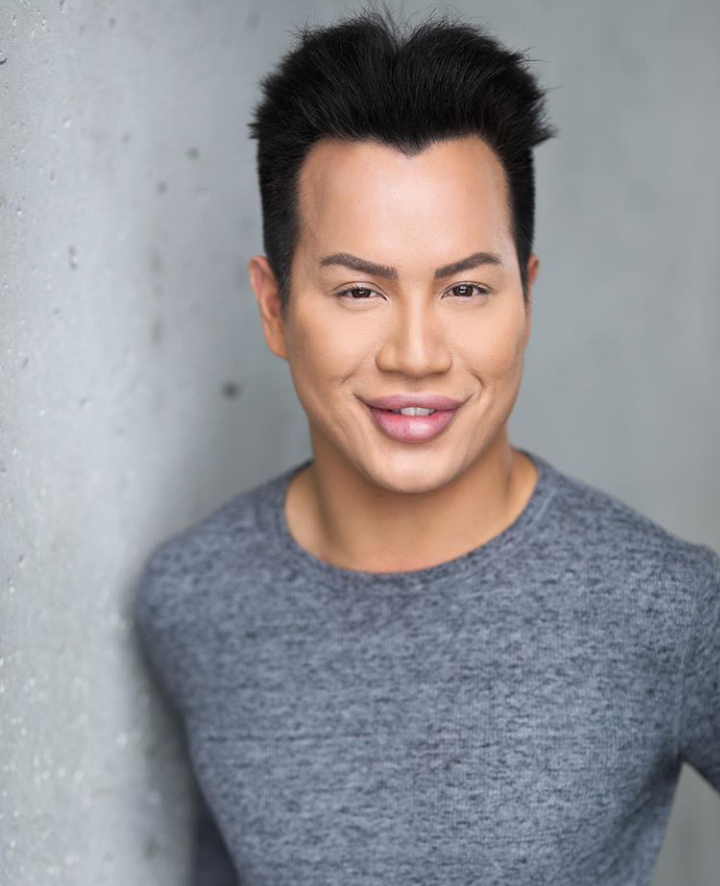 Jonathan so much like his new appearance to the extent that he once said he is happy he's being where he is now, that being transformation to become Ken have made him famous. Among Jonathan's many procedures, he had undergone several lip fillers, chin fillers, jaw fillers, cheek fillers and botox all round his face; and has spent about $50,000 which is approximately 19.1 million naira (19,100,000.00 NGN) to achieve his new look, being more like a Ken doll. Below are more photos of the Jonathan Dylan; 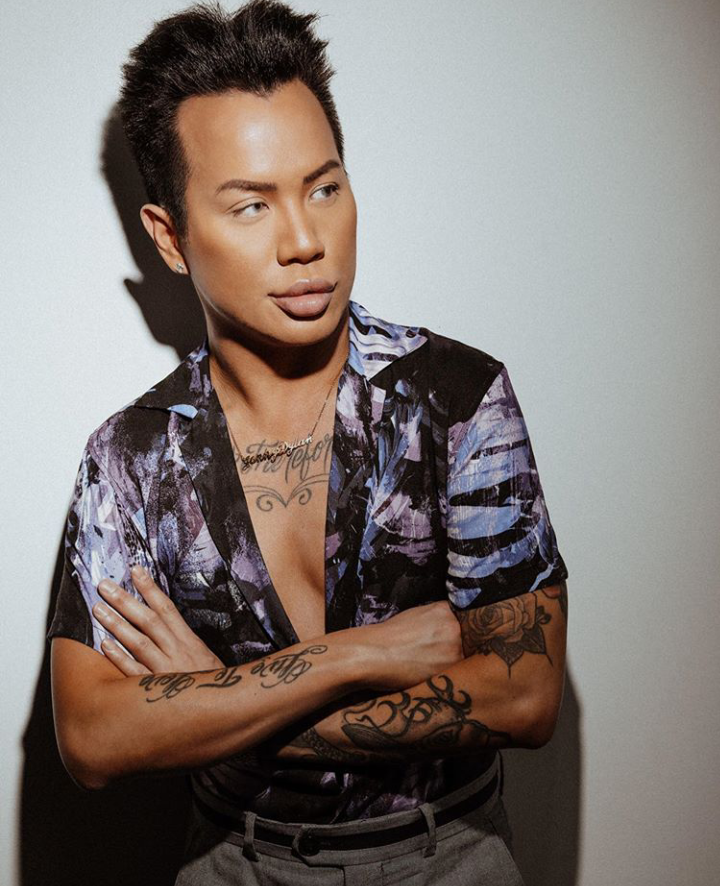 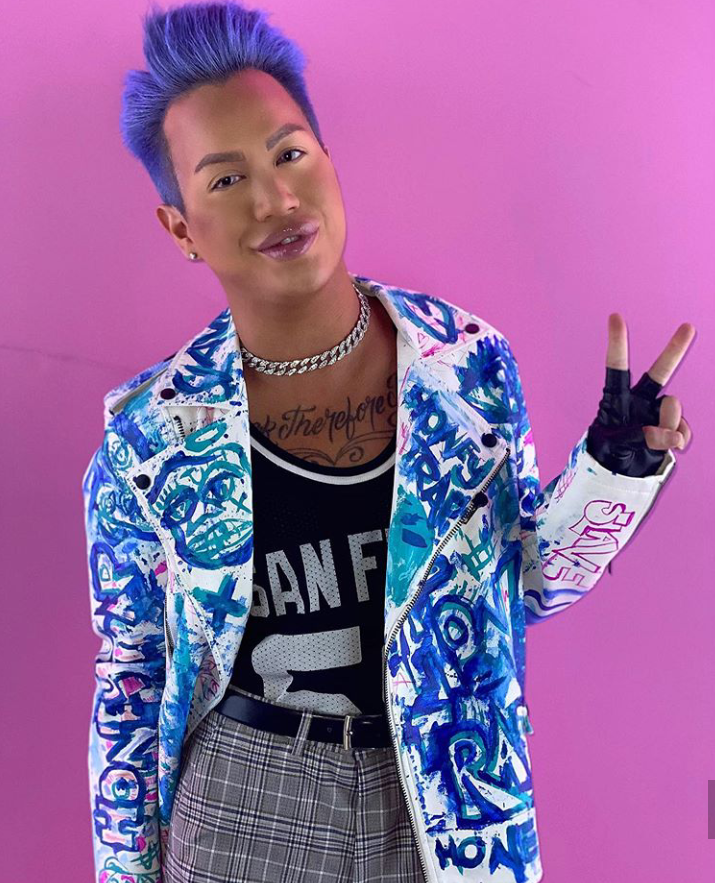 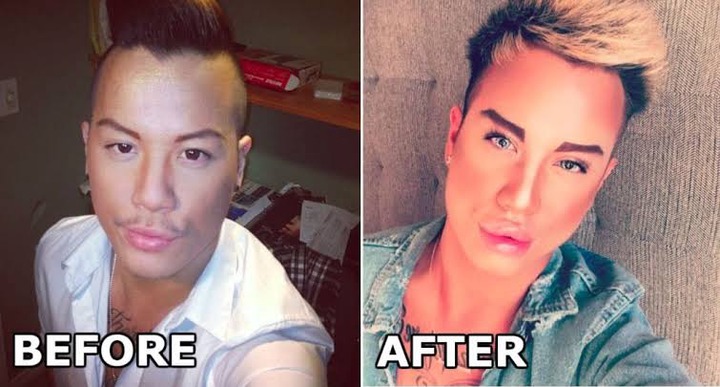 "Before and After" of Jonathan Dylan 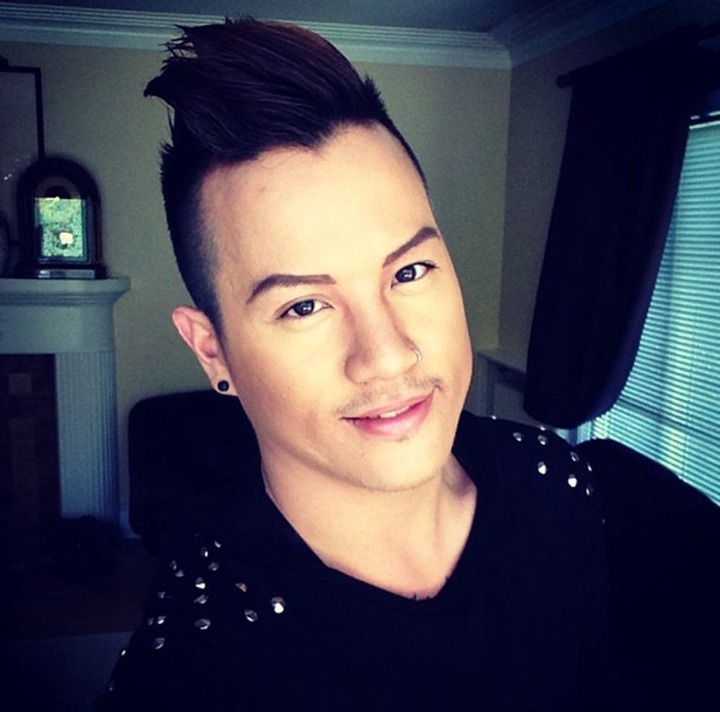 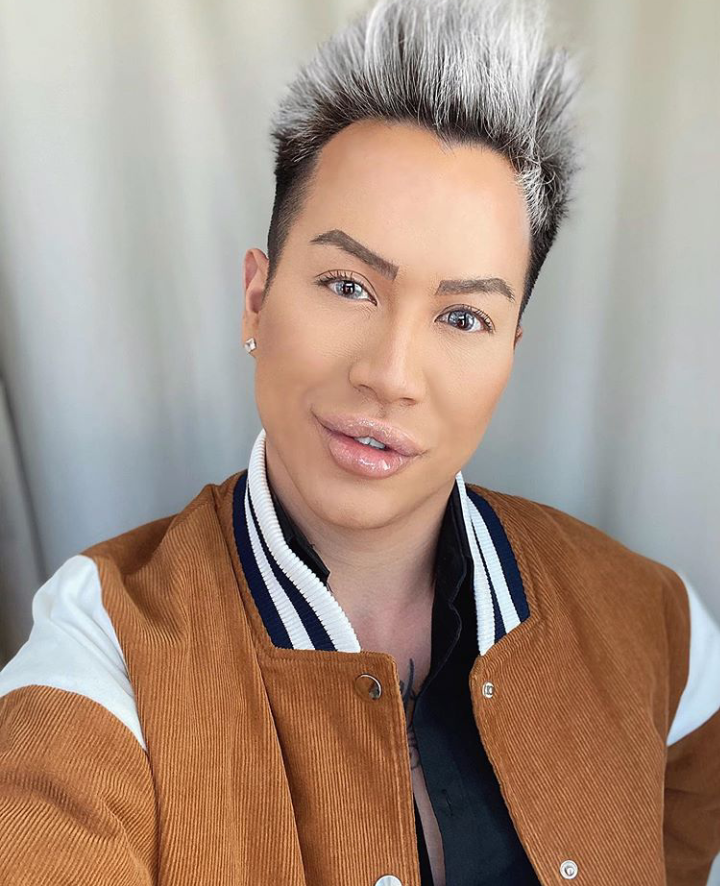 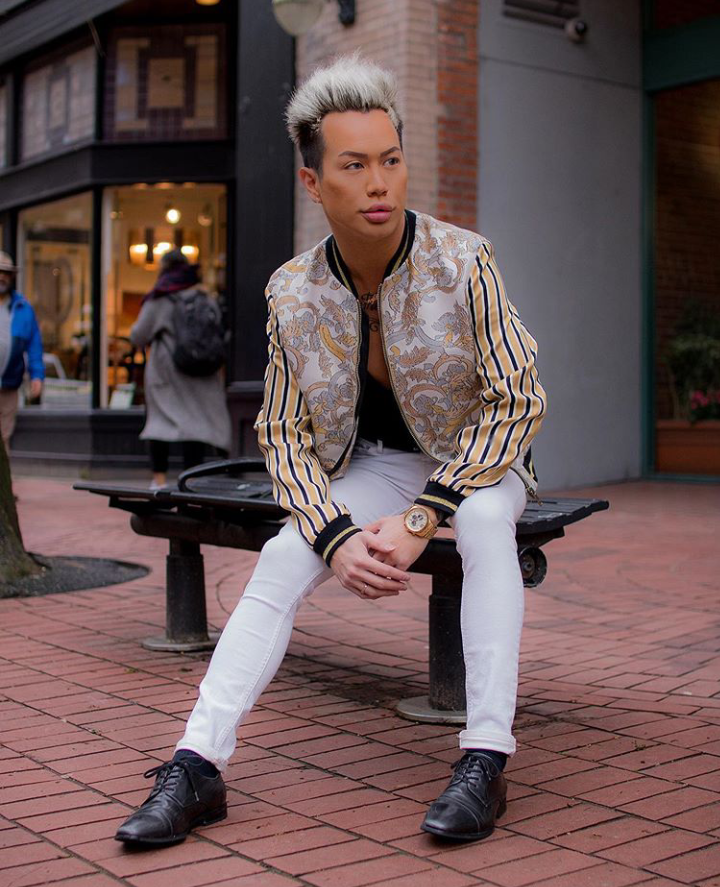 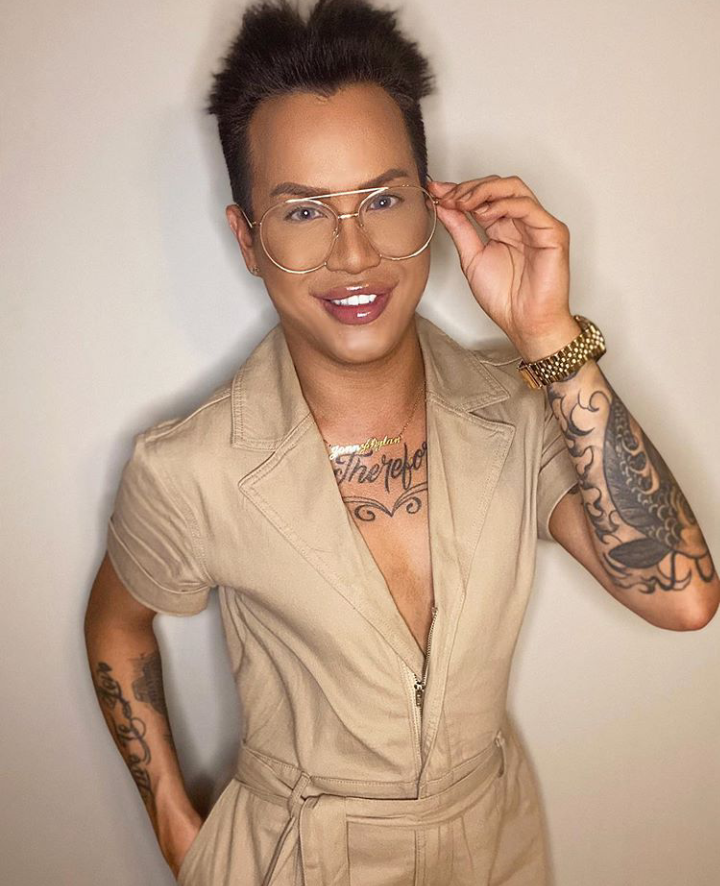 Content created and supplied by: ErnestVhiks (via Opera News )