Three months after announcing their pregnancy, Cardi B and Offset welcomed their second child together.

Cardi B and Offset's second child has been born, and they shared the happy news themselves on Instagram. 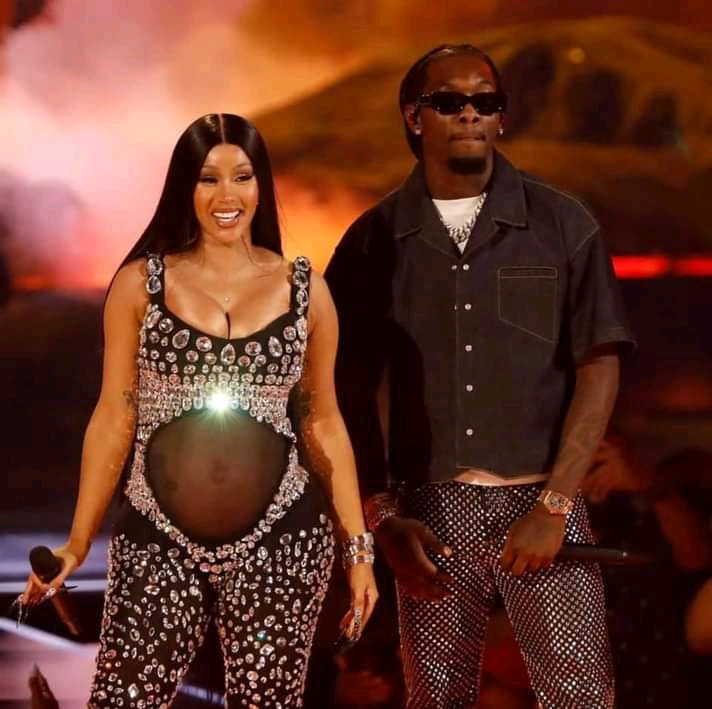 Last June, Cardi B announced her second pregnancy by posing n*de, and after that, she showed more angles of her growing baby bump, in the company of Offset and daughter Kulture.

As the pregnancy progressed, the rapper shared many details of the process with her fans, including the little kicks her baby was giving her, and Cardi B even showed off her extravagant pregnancy-inspired nail art.

True to her explosive and sensual personality, she continued to wear tiny bikinis and clingy clothes, and we saw her twerking, happy as can be.

In the last trimester of her pregnancy, Cardi B took a rhythmic gymnastics class, because, she said, she has considered having her firstborn take up the sport to develop her flexibility. 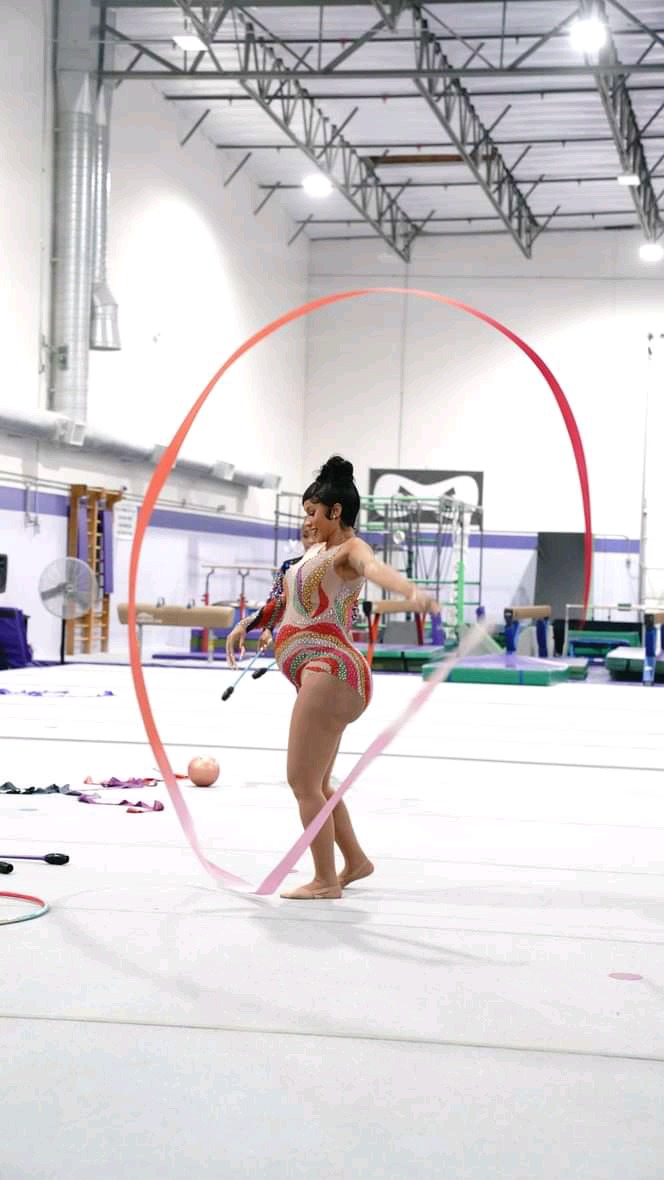 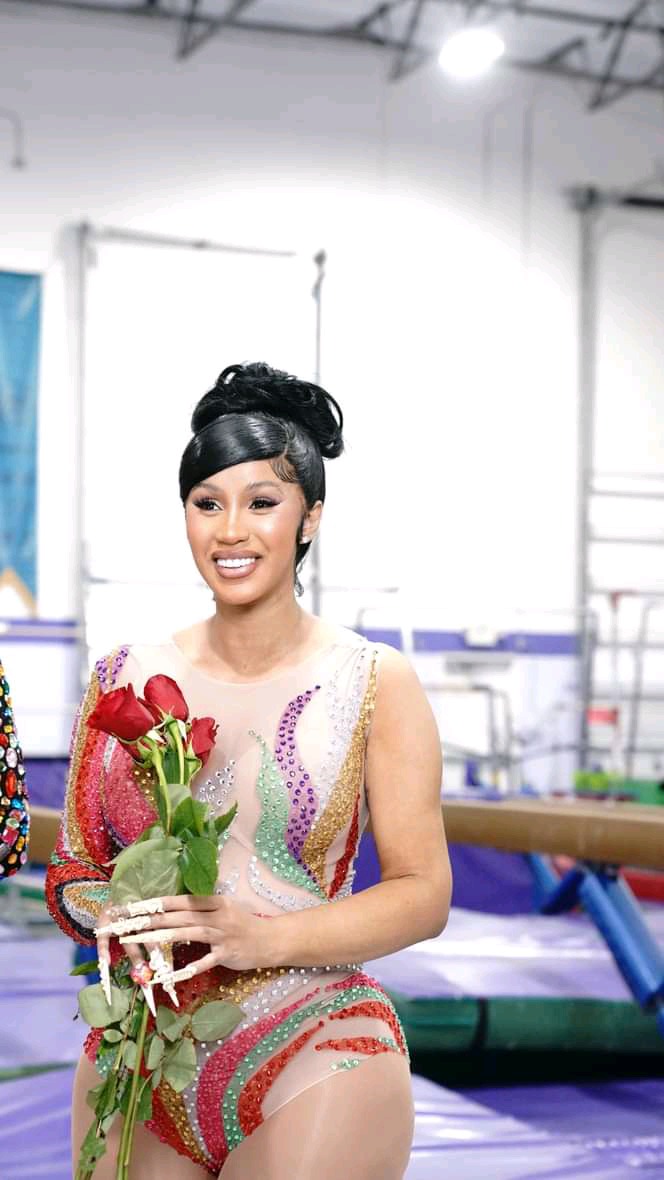 Kulture, who recently received a $150,000 necklace from her mommy, has her own Instagram account, and now, as a big sister, she will share the spotlight with the new addition to the family.

And while Cardi B decided not to have a baby shower for her second child, there will surely be big celebrations for her offspring in the future, which is something both she and her partner love.

While Cardi never revealed her due date, when she asked a judge to postpone her court battle with vlogger Tasha K until next November, Cardi's fans began to draw their own conclusions about it. 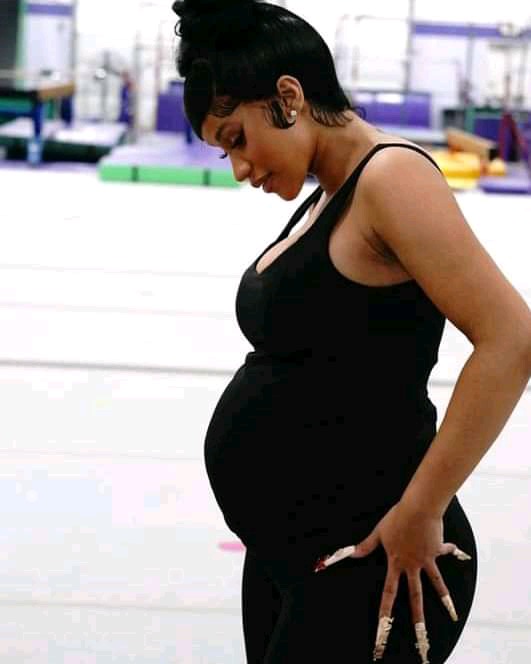 The trial was scheduled to take place on 13 September, which, according to E!News, would have been impossible for Cardi, precisely because she would be giving birth. The reason for postponing it for two months was so that she could recover postpartum.

Cardi B became a mother for the first time on July 10, 2018, and posted the first photo of Kulture Kiari Cephus, until December of the same year.

Offset is also father to Kalea, 6, Kody, 6, and Jordan, 11, all the product of previous romantic relationships.