Justin Bieber At 27: See Photos Of His Cars, Wife, Houses And Numerous Achievements

By Isa'sHub (self meida writer) | 1 months

Justin Bieber turns 27 years old today, take a look at his brief biography, houses, cars, wife net worth and his achievements so far in the entertainment industry. Justin Drew Bieber simply called Justin Bieber is an american-based Canadian singer, songwriter and instrumentalist born on the 1st of March, 1994, in Ontario, Canada. 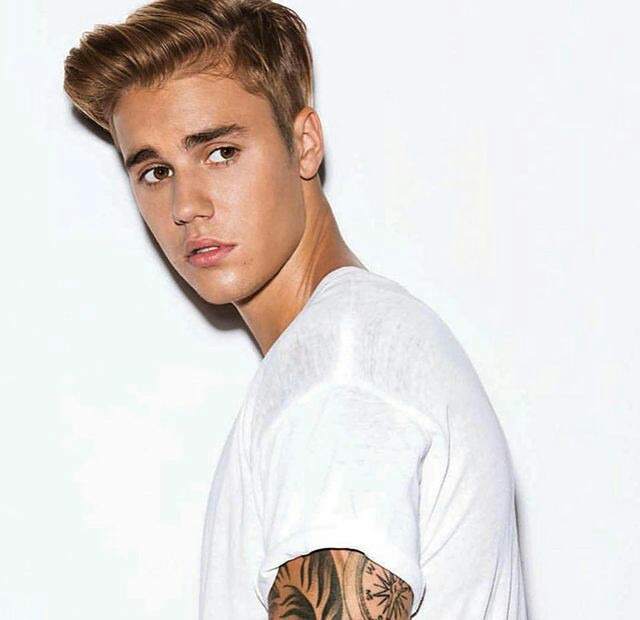 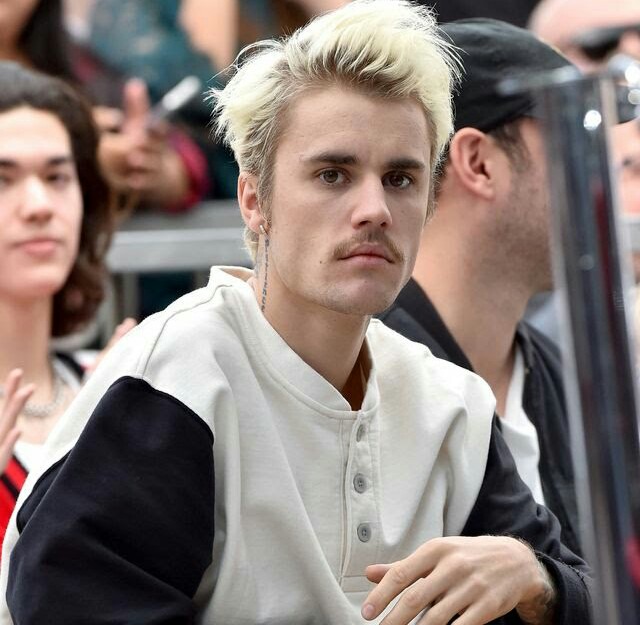 Justin Bieber was born out of wedlock, and he is the only child his parents had together before they broke up. Justin Bieber was raised by his mother Pattie Mallette in Canada. While growing up, he learnt how to play guitar, trumpet, piano and drums. He started singing as early as 2007, when he was 12 years old. 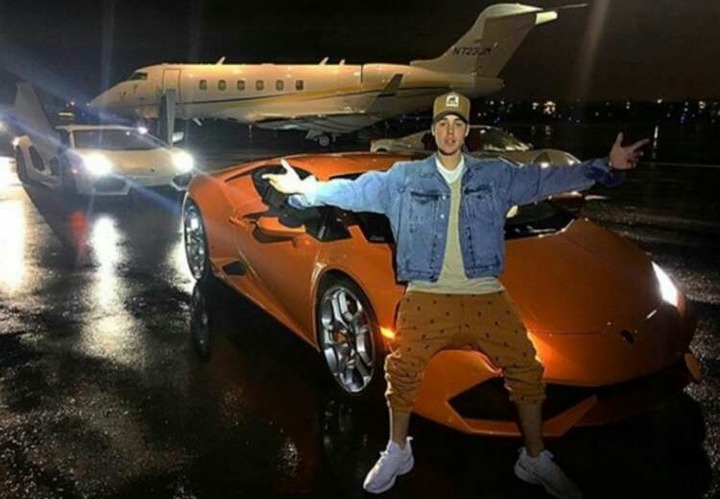 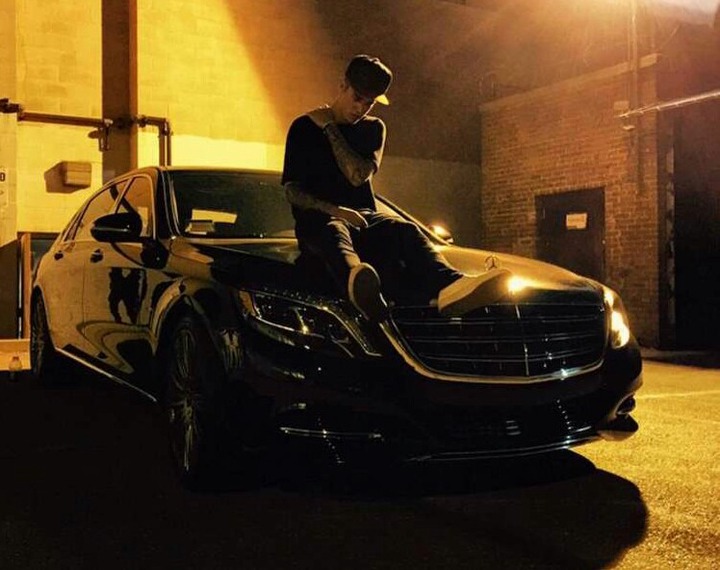 He sang in local competitions and street shows, some covers for popular R&B songs and his mum always uploaded the videos on YouTube. Luck shined on him when a music promoter Scooter Braun, mistakenly clicked on Justin Bieber's video on YouTube while searching for a video of another musician. The music executive was impressed by Bieber's performance in the videos, and he decided to track him down. 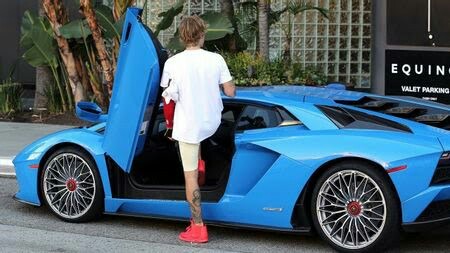 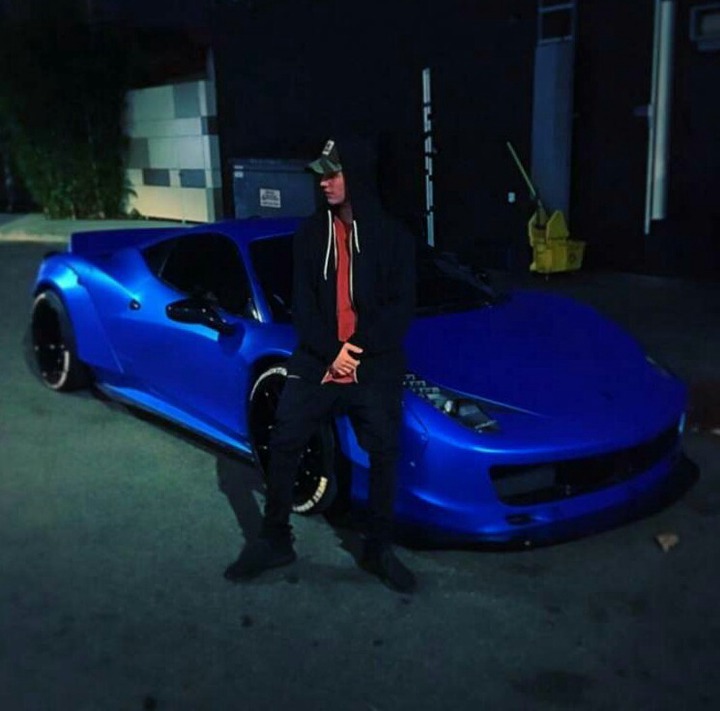 Scooter Braun took him to USA while he was just 13 years old, and he was signed to Raymond Braun Media Group, a joint music group owned by Usher and Scooter Braun. 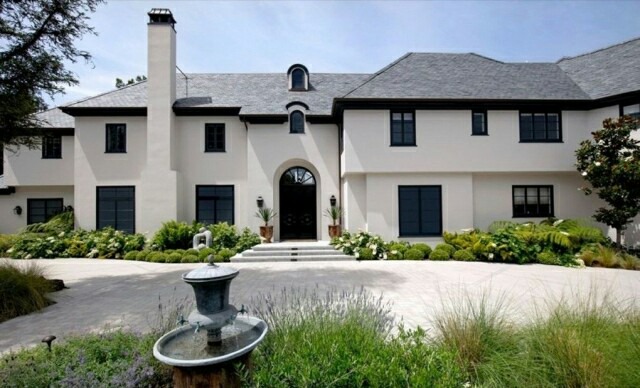 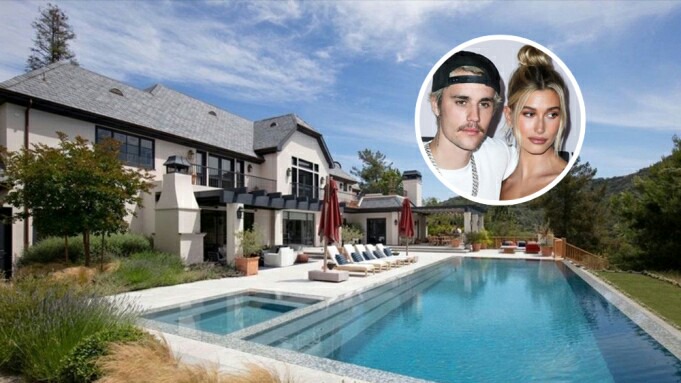 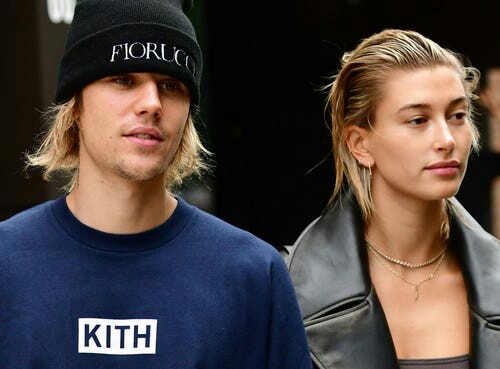 He is currently married to Hailey Baldwin, a 24-year-old American model, social media influencer and a media personality, see photos below. 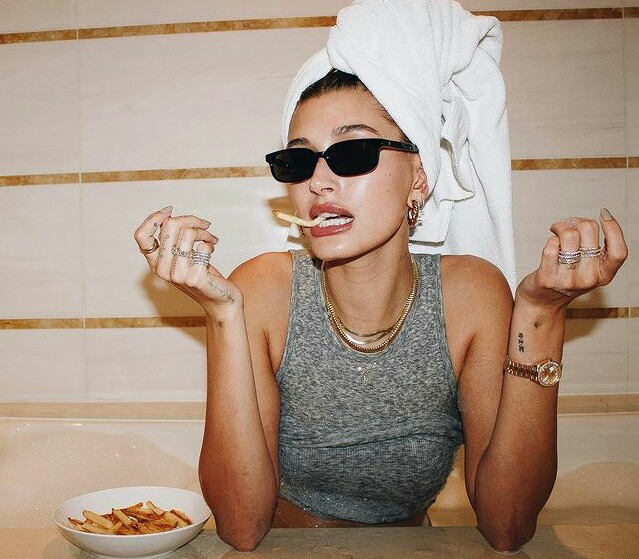 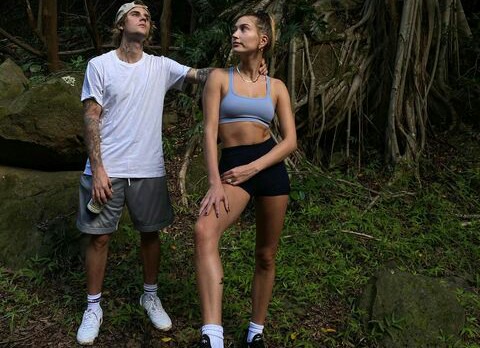 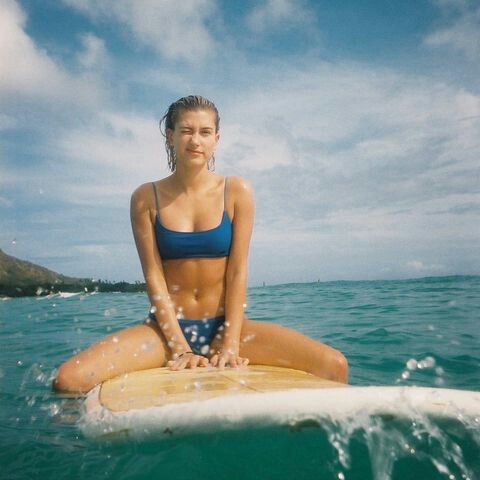 Justin Bieber is reportedly worth $285 Million and he earns an annual salary of $80 Million.

Content created and supplied by: Isa'sHub (via Opera News )