Joker: Behind The Scene Photos Of The Movie

By Eriaremhen (self media writer) | 1 year ago 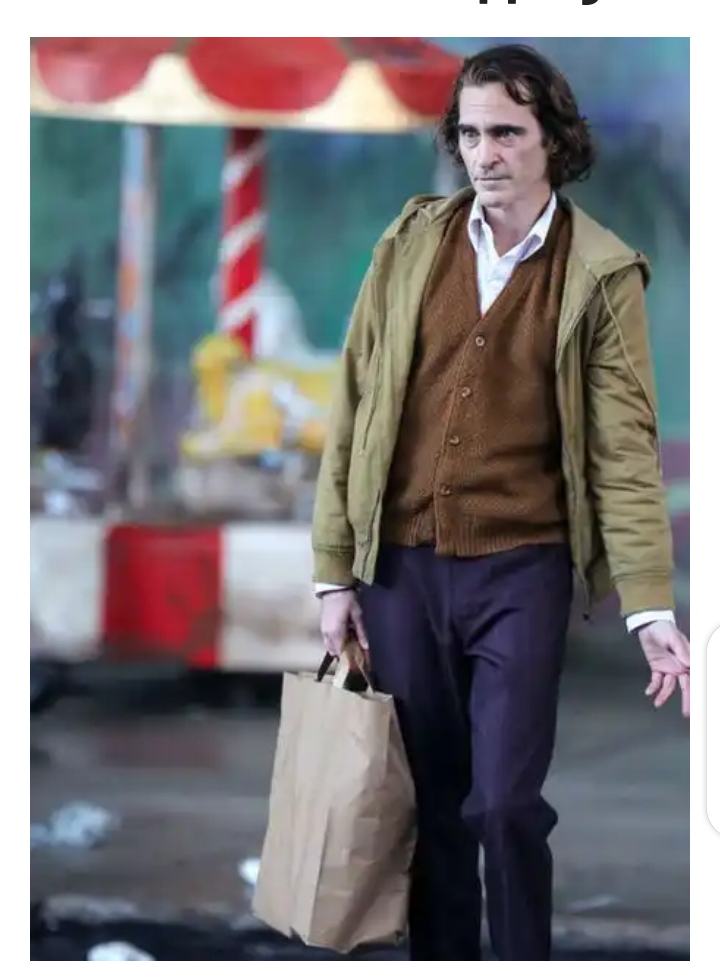 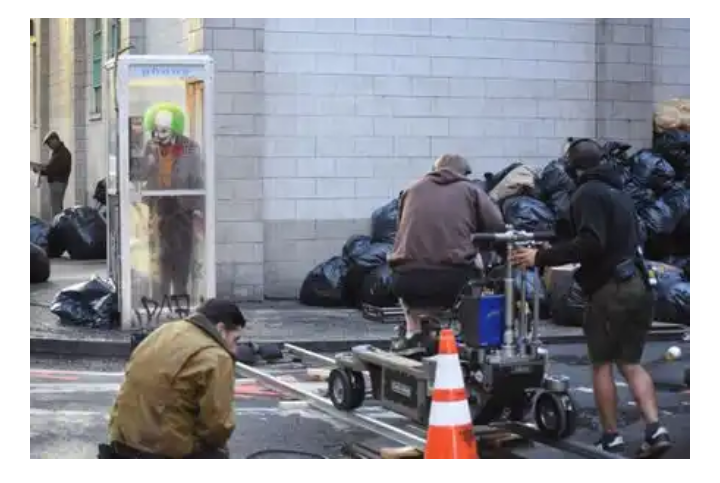 Joker was an exceptional movie. The movie, some people said it was emotional and a lot of people said lots of things about the movie. I even noticed that the movie got attentions of both DCU fans and MCU fans and people that were no fans of either, it also got their attention. 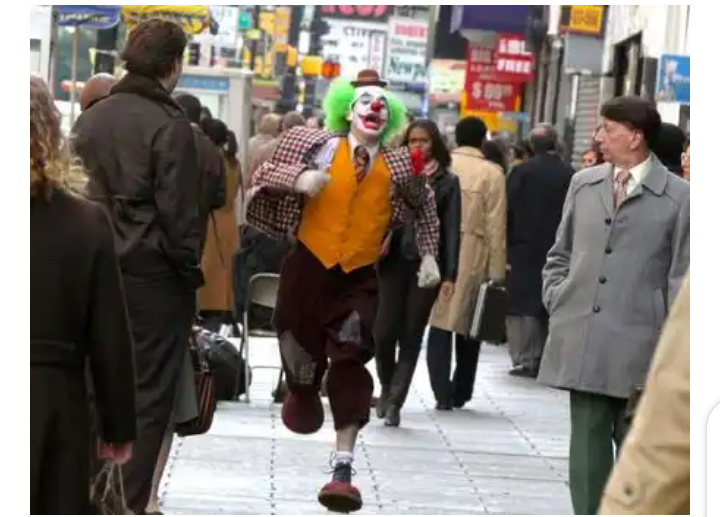 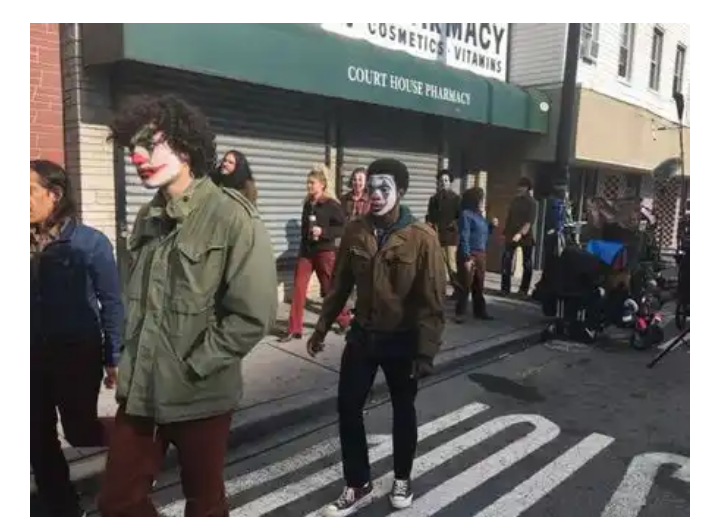 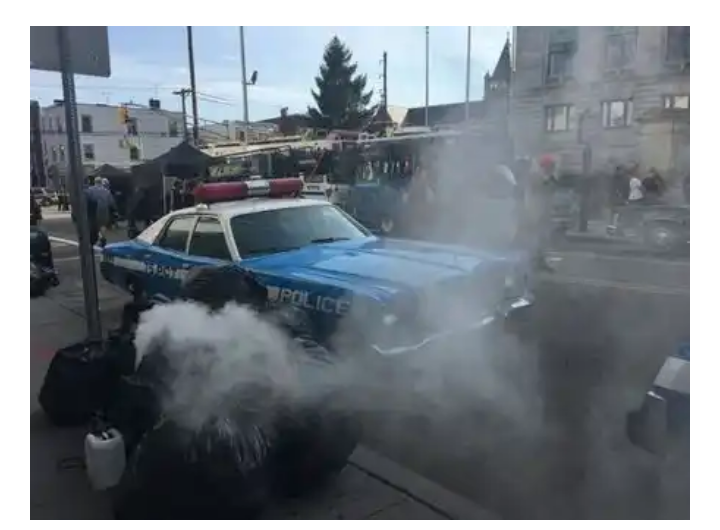 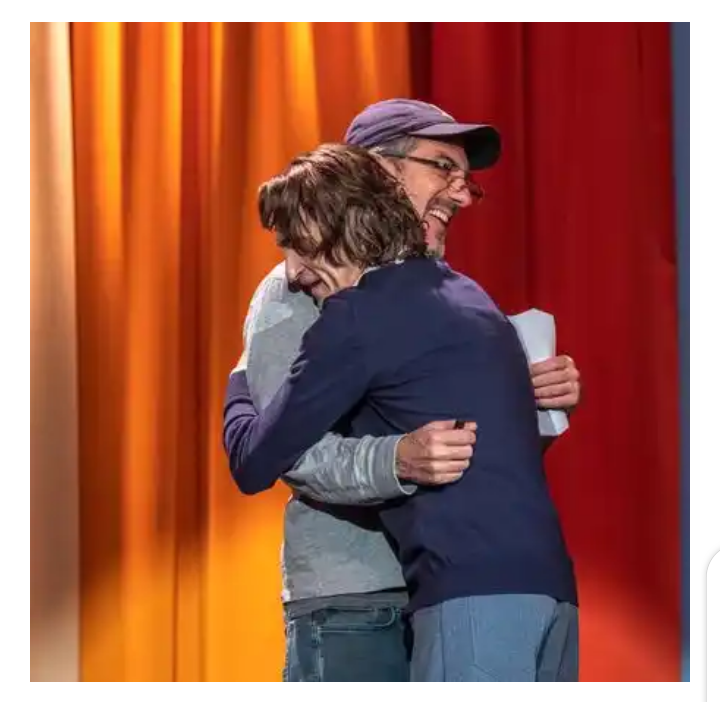 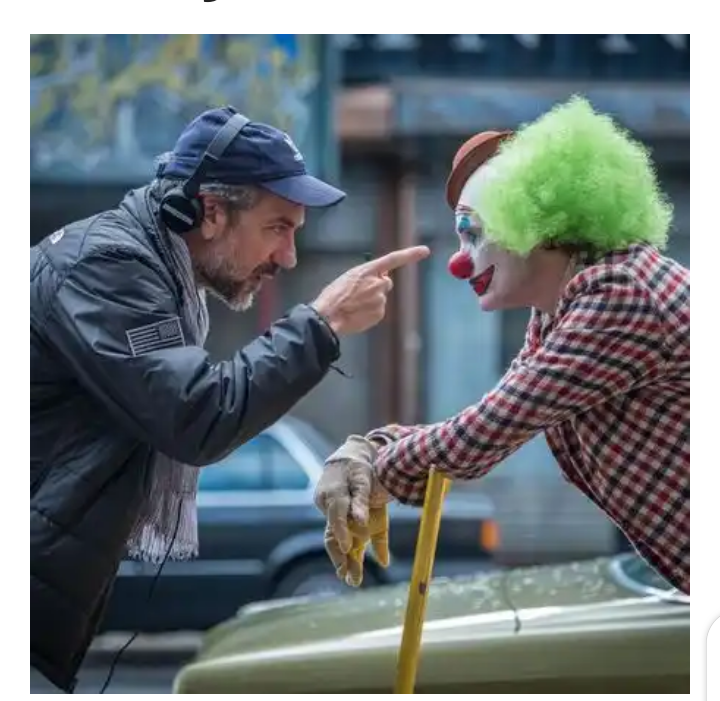 The movie was produced in 2019. It talks about a guy, Arthur Fleck who has a laughing disease. He walked through the streets of Gotham city finding out more about his lonely life as he takes care of his mother. He worked as a clown during the day. It's also based on the DCU character The Joker. It talks about his story before he became a psychically deranged killer in Gotham city chased by the Batman. 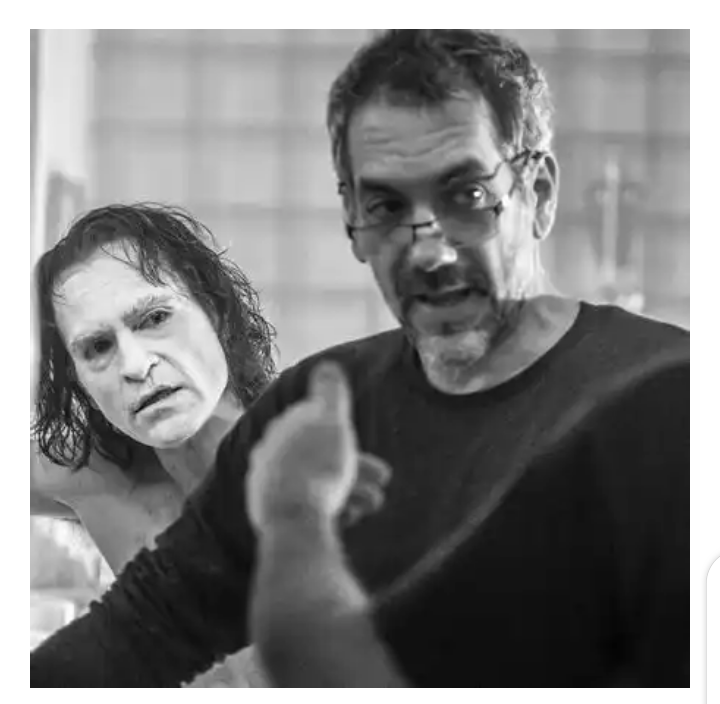 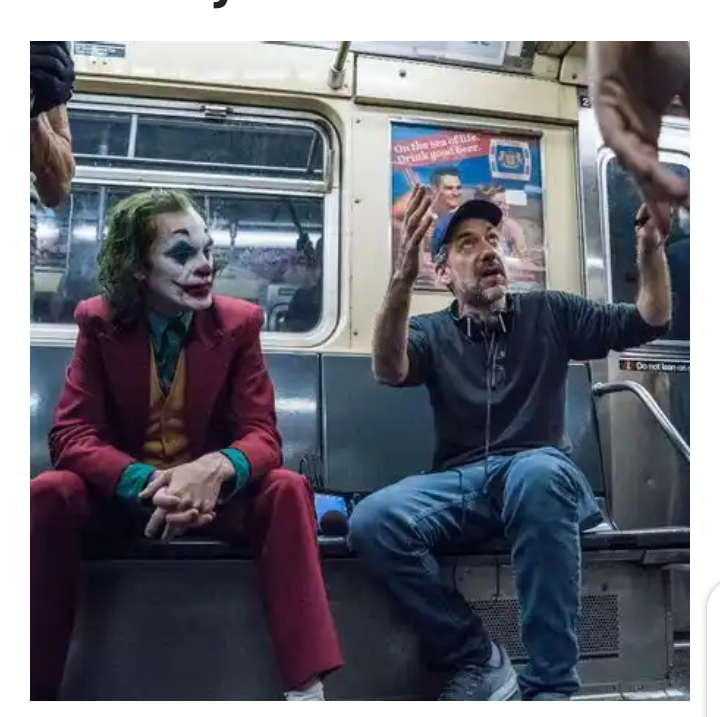 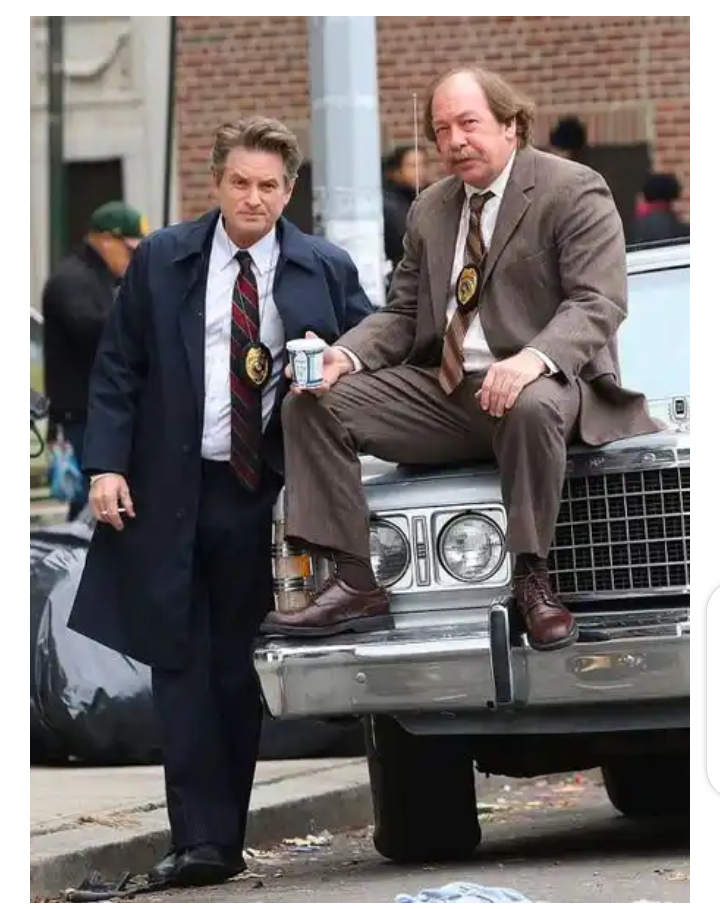 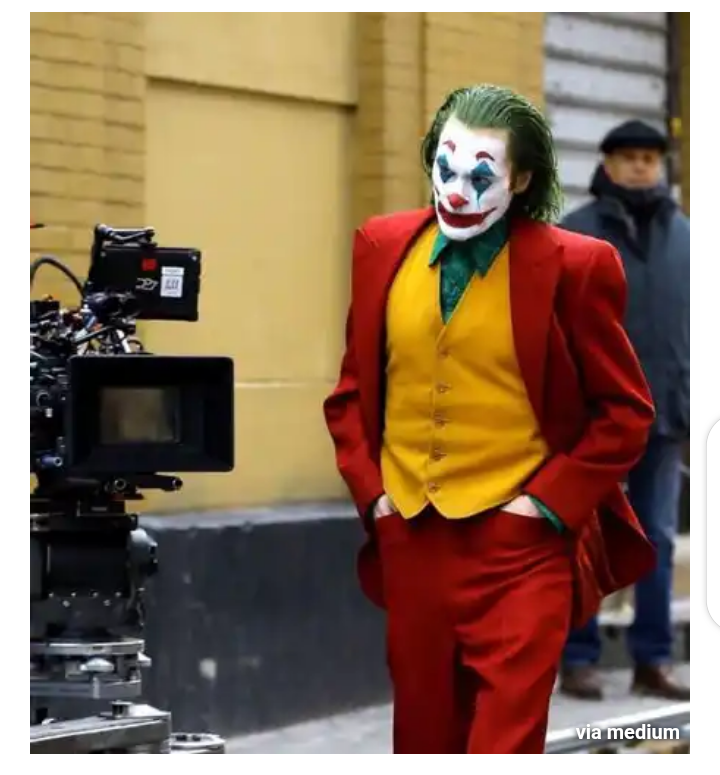 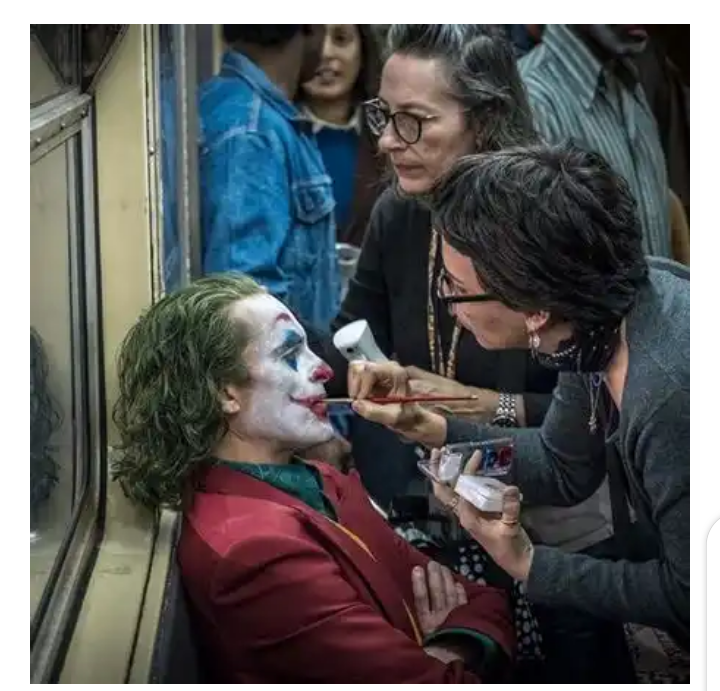 It starred actors like Joaquin Phoenix who played the role of the Joker, other actors like Robert De Niro, Zazie Beetz, Frances Conroy, Brett Cullen, Marc Maron, Shea Whigham, Douglas Hodge and so many more. 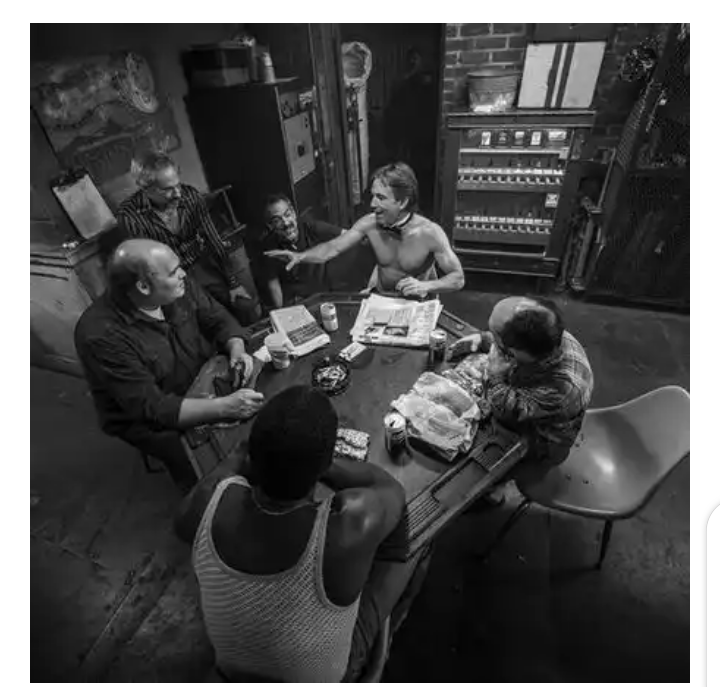 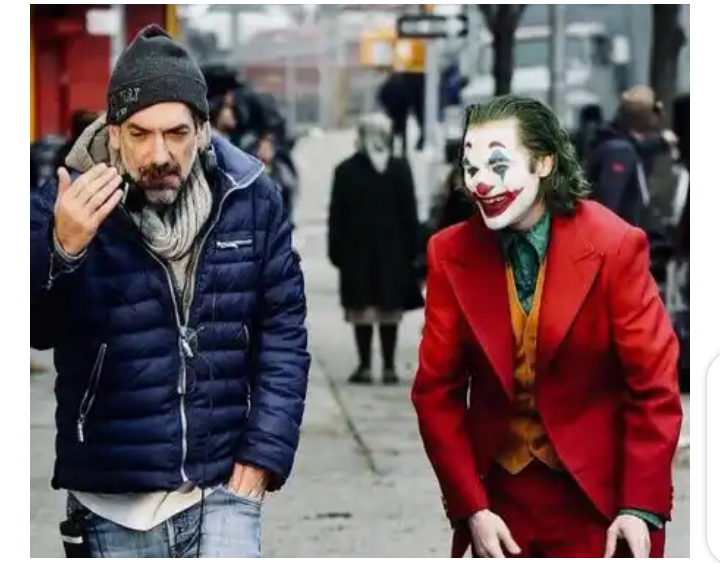 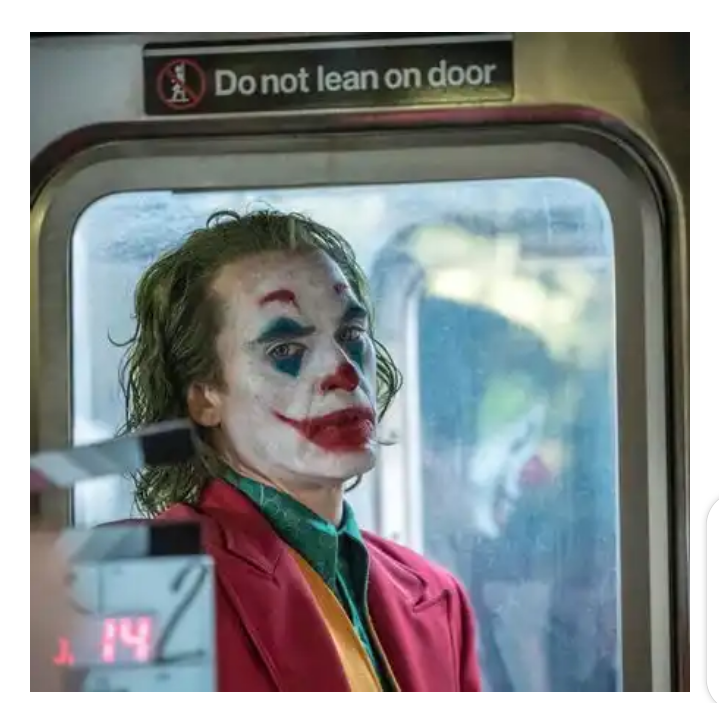 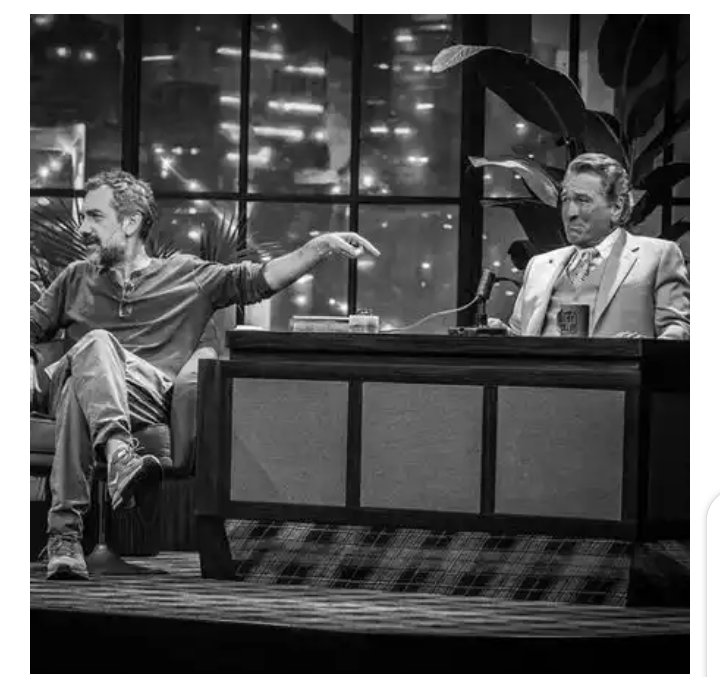