Big brother Naija Lockdown: Who Would You Want To be On Lockdown With?

By IssyUpNorth (self media writer) | 2 years ago 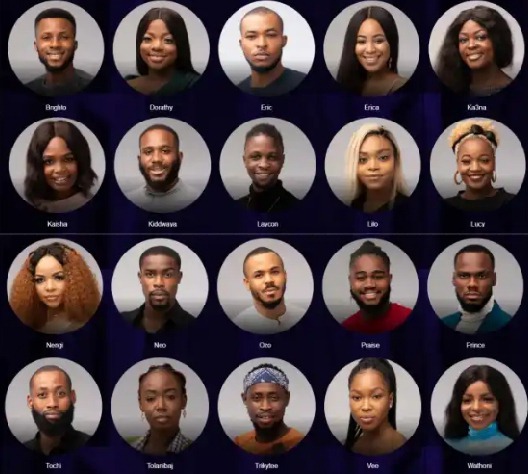 The season five premier of the most anticipated African reality TV show 'big brother Naija aired yesterday Sunday, with the twenty one housemates being ushered into the more luxurious and exotic house that was going to be theirs for the following seventy one days.

This year's series was tagged 'big brother naija lockdown' which is very understandable given the circumstances. And the housemates for this season are beautiful people i must say. If you watched the show, then you know what I'm saying is true. If you didn't, do not fret, I got you covered.

However before I go on I would like to ask, which of these female housemates would you want to be on lockdown with? Rebecca Hampson. The beautiful entrepreneur from Bayelsa state is also a model too. She already has a huge fan base. 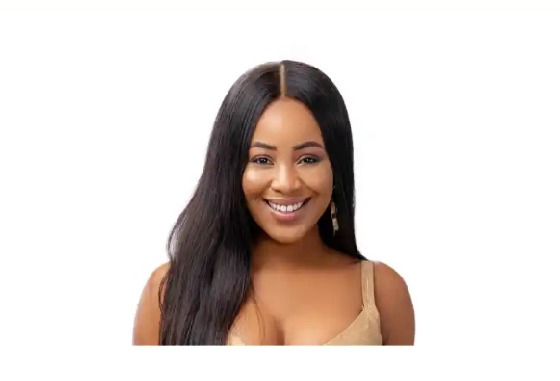 Ngozi Nlewedim, a commercial model from London, and an equally beautiful woman. She also has a huge fan base already. I could see the hastags Eric and Erica, and the comments comparing them to Ike and Mercy, and am like, wait already!! 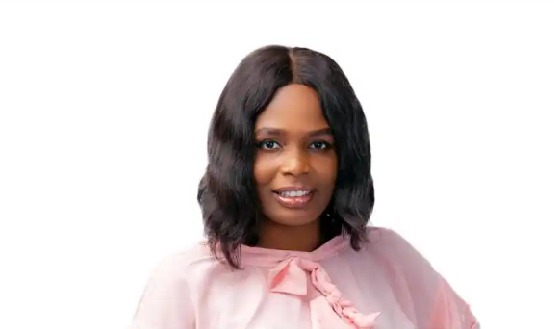 Umar Aisha is a serial entrepreneur from Sokoto state. Wow! I really find it great that a woman like her would come out for a show like this, because i have always felt the northerners shied away from reality tv series like this. Kaisha said there's no dull moment with her. However last night, i she stayed quiet and looked a little intimidated. Maybe she was just taking it all in. 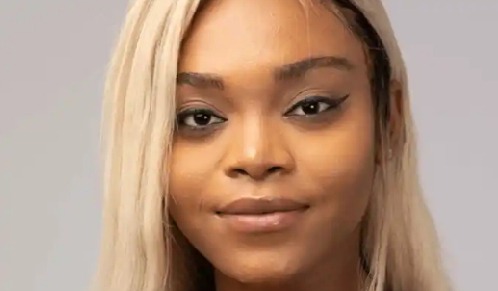 I, for one have fallen in love with her backside. She is a dentitian from Lagos and an entrepreneur. I like the way she comported herself in the house last night. Am a fan already! 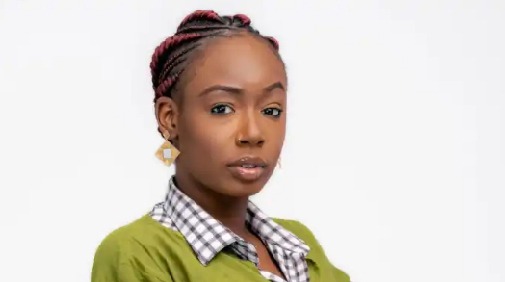 She's 27, and a media personality from Lagos state.

Big brother has already been called out for Tolani being the only housemate from a yoruba tribe in the house this season, but does it matter? Kaisha is also the only hausa girl on the show too. 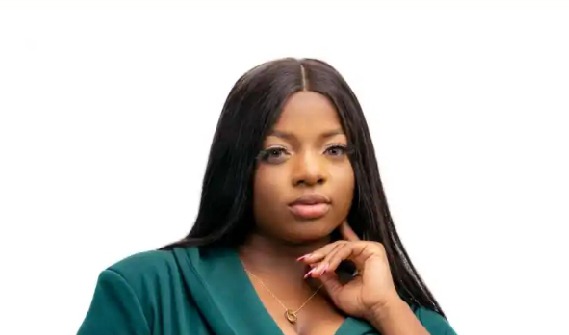 Dorathy Bachor is an entrepreneur from lagos.

Hmmm. This one is a bomb, and her boobs. 'the bomb!' She's also really pretty, and she has a great sense of leadership, and i like the way she commands attention and respect. Am rooting for her. I have given her a nickname already, wangi Wathoni. Florence Anyansi is a fashion entrepreneur. She's part Kenyan and speaks Swahili. Awesome! 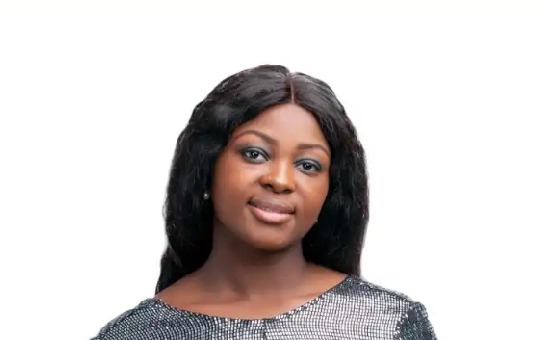 She said she was going into the house to get entangled in a fight, so i really wasn't surprised when she had a tiff with Prince over a bed space last night. People are already calling her out for her relationship with thelma on the same issue. Mad!

Kate Jones is also an entrepreneur from Rivers state. 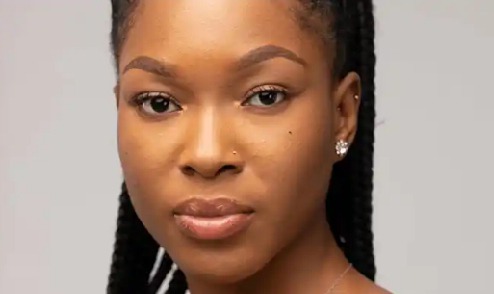 Victoria Adeleye. Born and bred in London, and is a musician, she came back yo Nigeria to pursue her career as a musician. 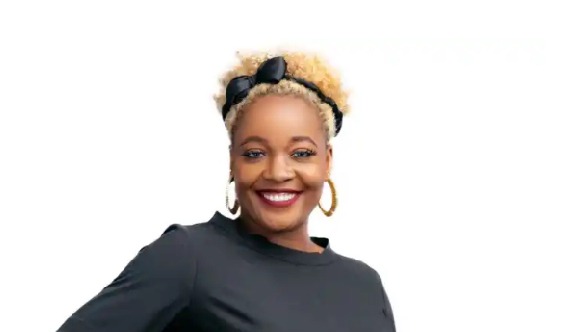 Lucy Essien is a simple entrepreneur from lagos. She's also friendly, from what i can see.

Having met all the female housemates, the question still remains, who would you want to be on lock down with?

Content created and supplied by: IssyUpNorth (via Opera News )