5 Slangs That Davido Made To Be More Popular, And Their Meanings 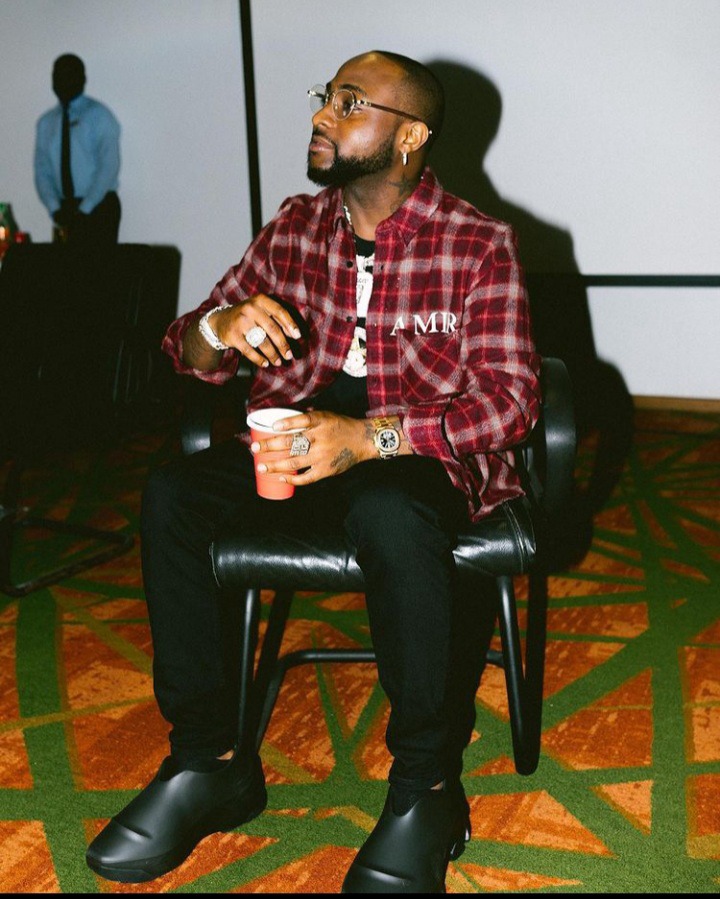 Sometime last year, Davido started saying a slang called TULE. This is actually a yoruba word which means LOOSE IT or SET IT FREE. We however don't know why he started saying this, but the slang went viral and was widely accepted.

Few weeks after he started saying TULE, he brought up another slang again known as E CHOKE. This simply means that something is confirmed to be nice. It can also be used to decribe something that is up to standard.

Last year, Davido released a song titled FEM, and it became a street slang almost immediately. It simply means keep quiet. After the song was released, it became one of the most used words on the street, as people them prefer to say FEM, instead of telling someone to keep quiet. 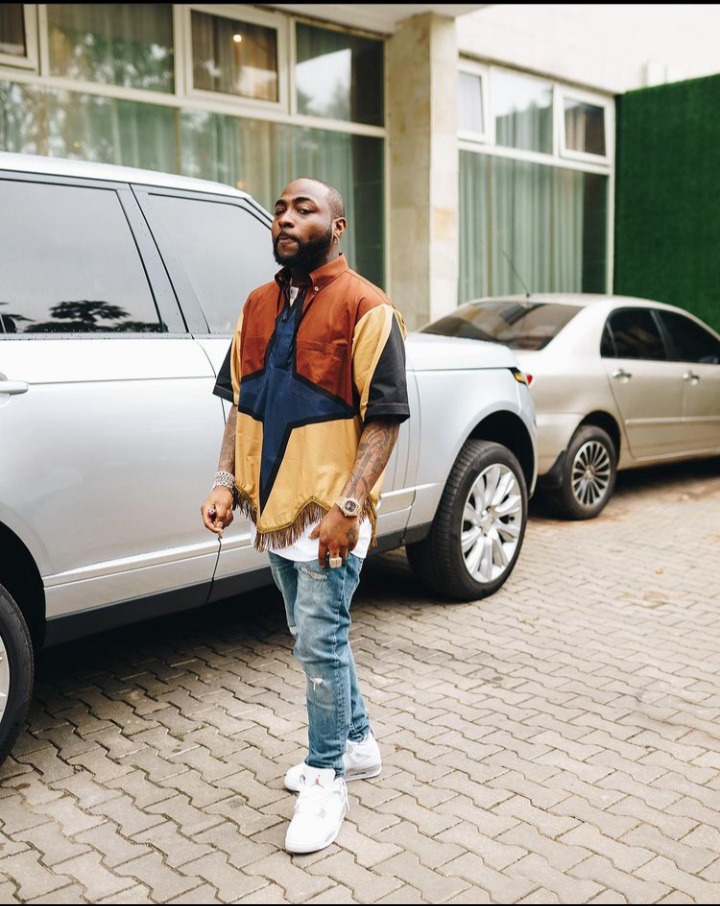 This is yet another slang that can be said to have been invented by Davido. It simply means who doesn't agree with his fact or opinion. It is also a widely accepted slang on the streets.

Watimagbo was also a slang on the streets, but Davido made it more popular after he used it in his song with Adekunle Gold. It is a yoruba word which means YOU MUST HAVE BEEN HEARING ABOUT IT. It is mostly used when you want to tell people about how good you are at doing something. 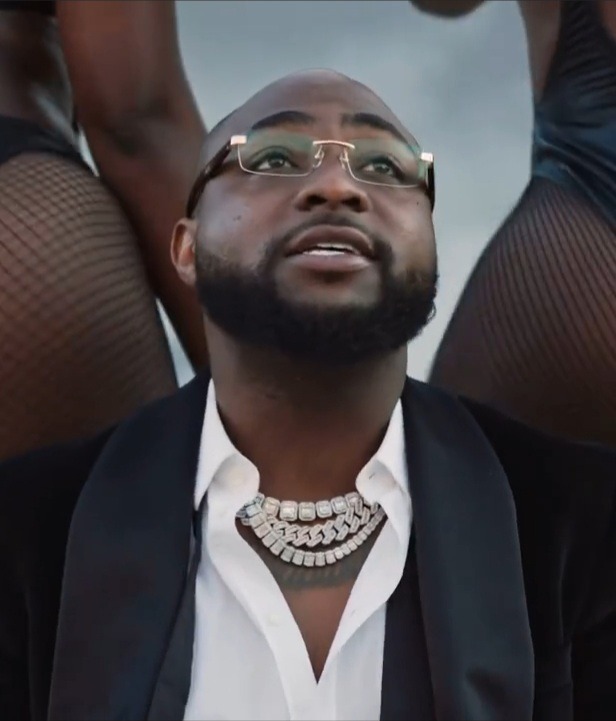