By olusolasportspedal (self media writer) | 10 months ago

Eleven months after he became a billionaire in dollars, with an estimate of $3.2 billion, Kanye West net worth has risen to $6.6 billion according to the new valuations made by investment bank UBS thus becoming the richest black man in America's history. 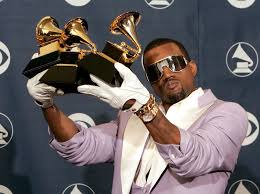 The American who has 22 Grammy wins to underline is a highly successful musical career is having even a more successful career with his fashion line, Yeezy.

He owns the brand 100% and his partnership with Adidas and the Gap is estimated to worth around $3.2 billion lifted his net worth to this new height. 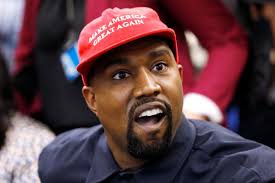 With this new feat, Kanye now ranks among the top 5 richest celebrities in the world.

According to celebritynetworth.com Kanye West is the third richest celebrity in the world, behind only Steven Spielberg ($7 billion) and George Lucas ($10 billion). 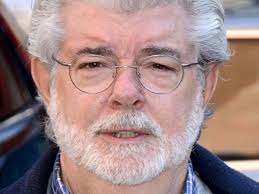 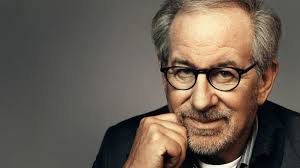 The second richest celebrity is Steven Spielberg. His net worth is put $7 billion. The movie director is one of the brains behind great movies like Jaws, Indiana Jones, Jurassic Park, Schindler's List, in his over 40 years career etc.

He made most of his earning by opting for a low salary upfront and cash out on the eventual gross net sales on the movies he directed.

Here comes Kanye West behind these colossus directors and businessmen. 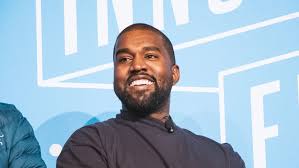 His fame skyrocketed with the release of the album " School Drop Out" in 2004. The rapper is one of the most celebrated musicians on earth having been nominated for the Grammy 69 times with 21wins.

In his wake at fourth position is Oprah Winfrey with a $315 million annual salary, the American Television host net worth is estimated at 3.5 billion dollars. 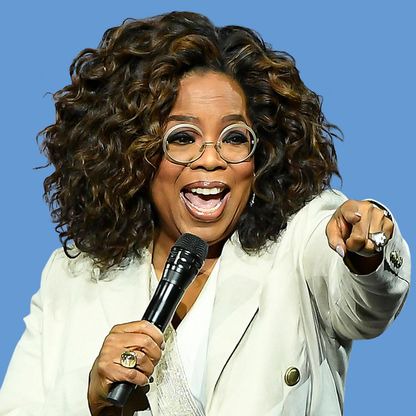 She owns 90% of HARPO studios and owns 1% of all CBS which earn her fortunes in millions of dollar annually.

The fifth richest celebrity in the world is Jami Gertz with an estimate of $3 Billion.

The actress is a part-owner of the NBA team, Atalanta Hawks, Milwaukee Brewers and the Dodgers.