On Wednesday, September 30, 2020, Netflix tweeted the pictures from a movie the Black Panther actor was starred in just a month after he passed away from battling colon cancer. 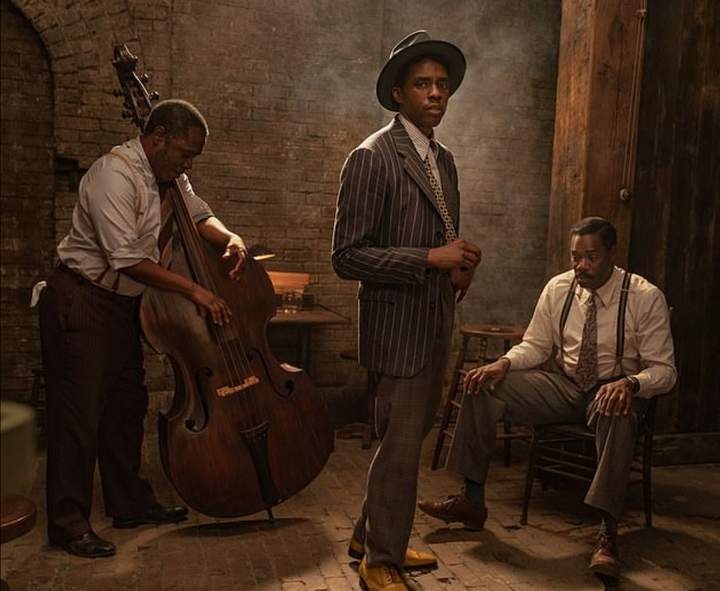 In a movie which saw African American actress Viola Davis take the role of Ma Rainey's Black Bottom, was centered on the singer's clashes with her white management over control of her music.

The story, based on the 1982 play by August Wilson, highlights some of the racial struggles black artists had to go through in their careers way back in the 1920's 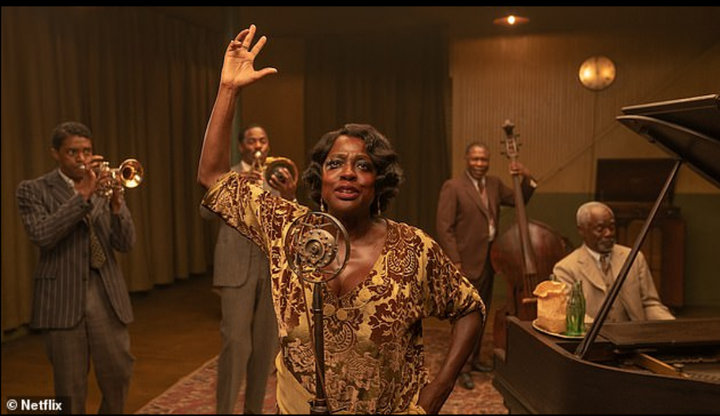 Viola Davis played the role of Ma Rainey an American singer and jazz performer who was constantly in conflict with her white manager, and the drama surrounding the singer's rehearsal team.

Chadwick Boseman played the role of Levee, a sax player working on a recording session with blues singer Ma Rainey in Chicago in 1927. 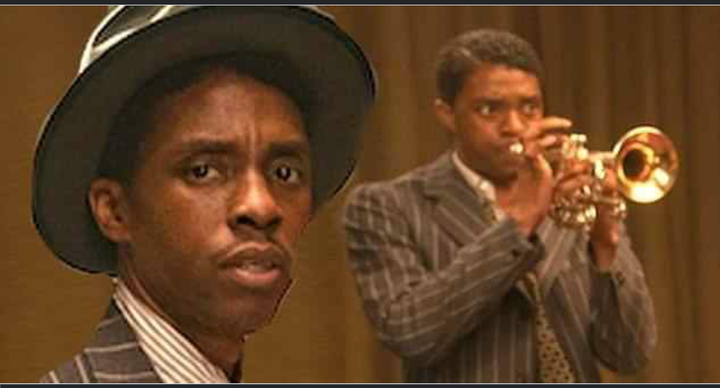 The black panther actor completed the movie before his untimely death and the production team praised the mental and physical strength he displayed while fighting a secret battle against colon cancer.

Chadwick Boseman who did a couple of movies like 21 bridges and DA 5 Bloods fought through the ailments and discomforts of colon cancer during the last stages of productions. And the whole time he was on set, no one knew the fight Chad had to put up with and yet appeared normal. Chadwick Boseman was indeed real life superhero because no normal person can go through all he had to endure without opening up for people to see the pain he had to live with throughout the remainder of his life. Rest on King of Wakanda....