Top 5 best Magical Movies Ever Made.

By PenWrites (self media writer) | 9 months ago

Movies, Magic they sure are a very good mix, aren't they? 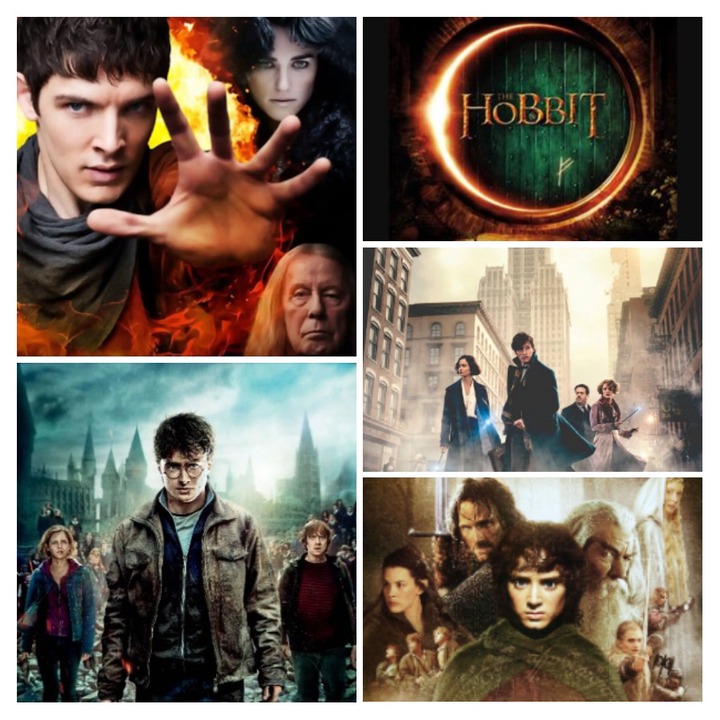 We all love Movies, but what happens when something amazing and entirely new, something like magic is added into them? The answer is one --- we love them even more.

Today we make a list of the 5 best Magical Movies Ever Made, so if you haven't watched any or some of them, make sure to give them a go. Ready? 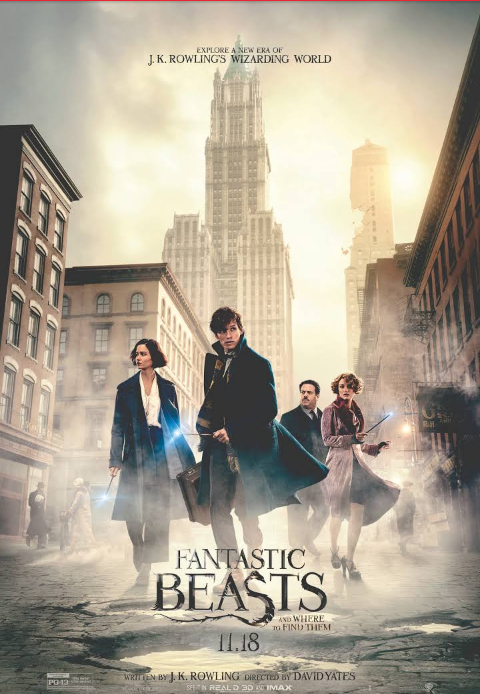 You might or you might not have heard of or even watched this film series, but I can assure you that it is pure magic, why would I say that?, Partly because it is written by the same person who wrote Harry Potter, and because, it feels alot like Harry Potter atimes, especially the magic, the wand, e.t.c. so, if you've watched these movie series, I know you believe me, if you haven't, then whatcu' waiting for?. 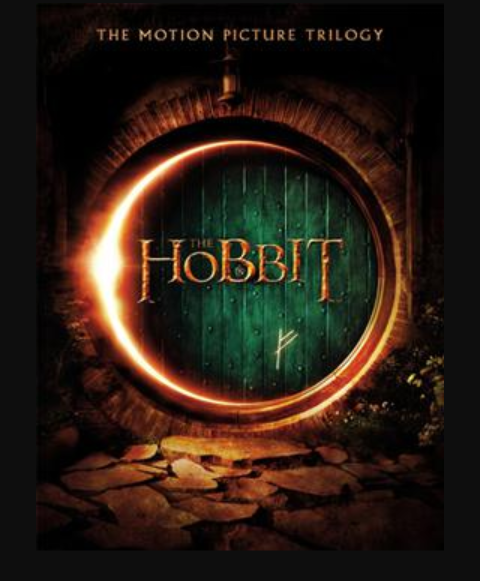 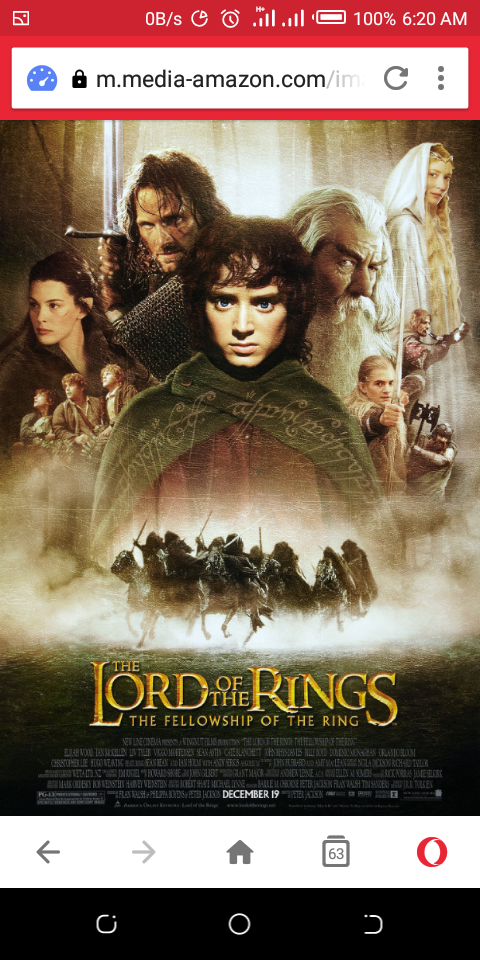 Who haven't watched or heard about this amazing, smashing movie series, if you haven't, then Maybe you must have been living under a rock, coz this movie was once the most watched movie everyone wanted to go see. If you're yet to watch it, no probs, go ahead and give it a go, it's still a classic!! 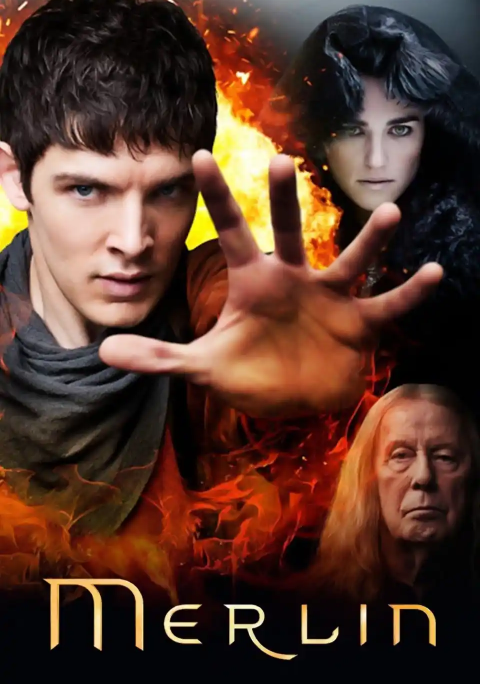 At the time of magic and the era of darkness......

Merlin is an Amazing, thrilling, and smashing adventurous story of a young wizard, that would always win the hearts of Movie, especially Magical Movie watchers. 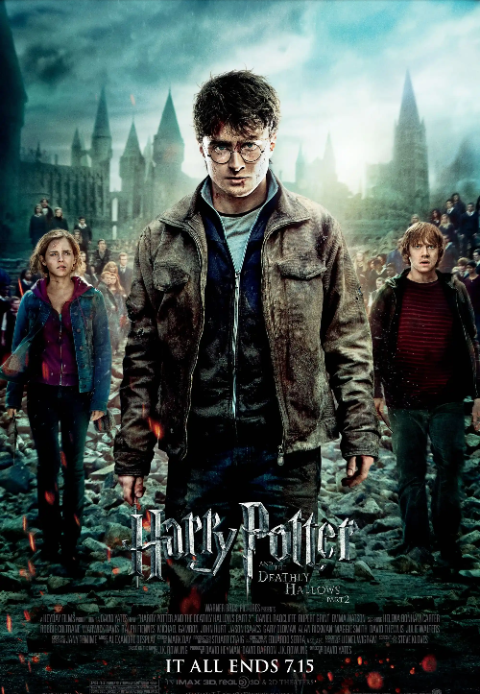 Say you haven't watched Harry Potter out aloud, and your friends would definitely say there's no T.V in your house or you were born on Mars or Jupiter.

Abracadabra!! There we go, a good list of the Top 5 best Magical Movies Ever Made

Which is your best movie/favorite among them???.