2 Collaborations Some Music Lovers May Love To See (Photos)

By Celebrityworld (self media writer) | 27 days ago 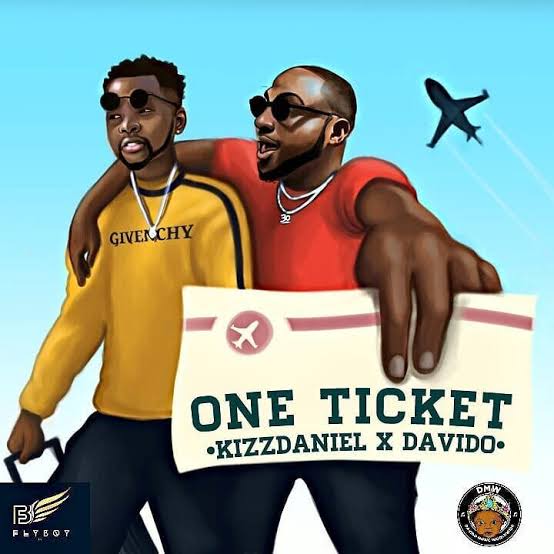 One of the hit songs that got lots of people taking is "One Ticket," a song sang by Kizz Daniel ft. David, another one is "Fake Love" by Wizkid and Duncan Mighty. These songs were played in most event centers, nightclubs, and other important events.

Kizz Daniel is one of the most talented singers in Nigeria. He has done much in developing Afropop songs in the country. His latest single titled "Lie" is currently making waves as it is played on most radio and television stations nationwide. Reekado Banks is another talented artist who has dropped lots of hit songs, from Oluwani to Bio Bio. 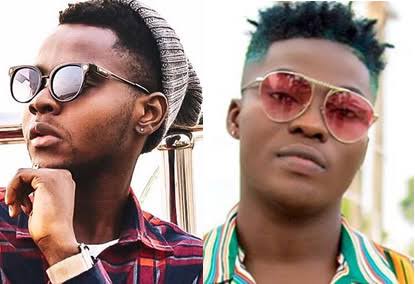 If these talented musicians join forces, they may produce hit songs that may trend in different countries. Lots of Nigerian music fans will love to see these music stars drop some songs together. 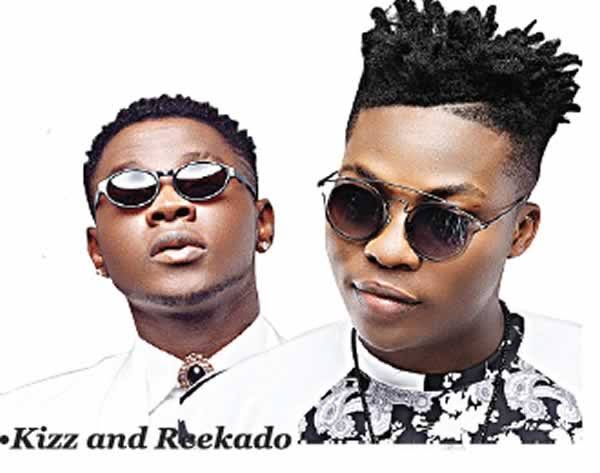 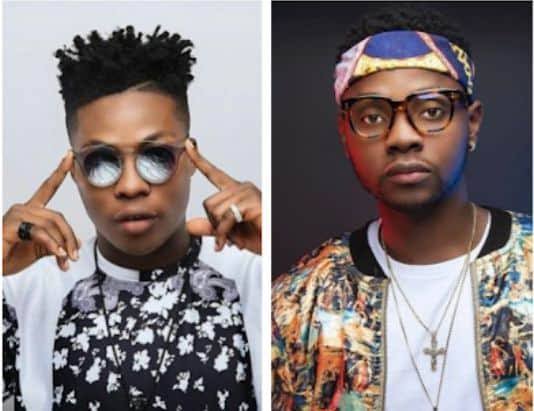 Davido and Wizkid are often regarded as the two biggest musicians in Nigeria. Davido has collaborated with lots of musicians in producing hit songs. Examples of hit songs he produced with other talented singers are Risky (with Popcaan), Coolest Kid in Africa (with Nasty C), Cho Cho (with Zlatan), and many others.

Wizkid on the other hand, has produced hit songs with famous Musicians, some of the hit songs released are Fake Love (with Duncan Mighty), Flavour (Tiwa Savage), Essence (with Tems), Shabba (with Chris Brown), and many others. 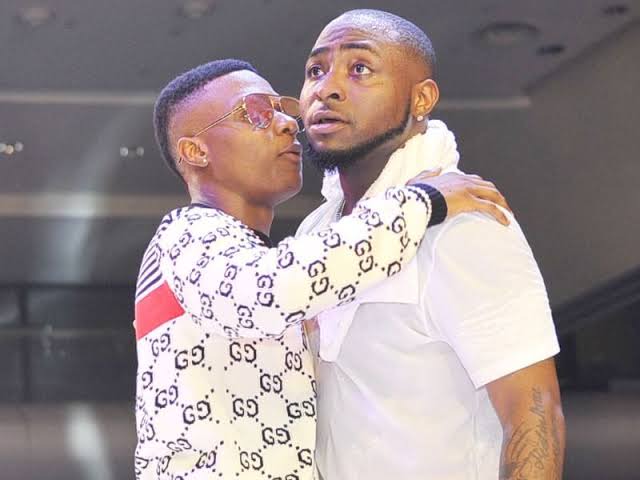 Despite achieving success in the music industry, Davido and Wizkid are yet to give us something together. Most entertainment lovers are hoping that big stars would release a hit song together someday. 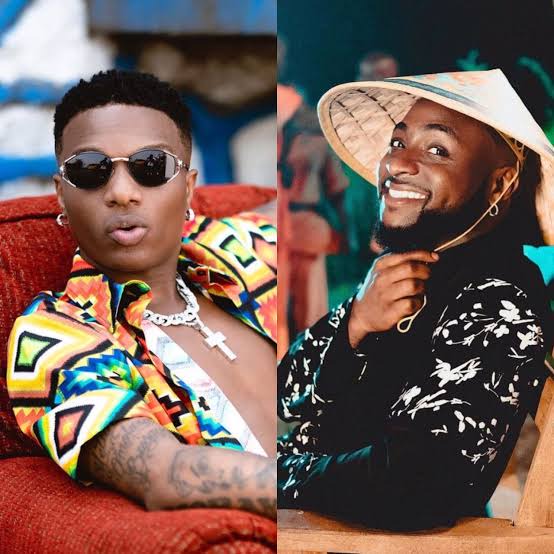 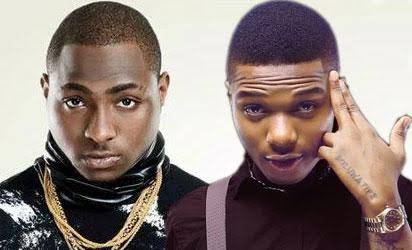