By Idowubrainiac (self media writer) | 2 years ago 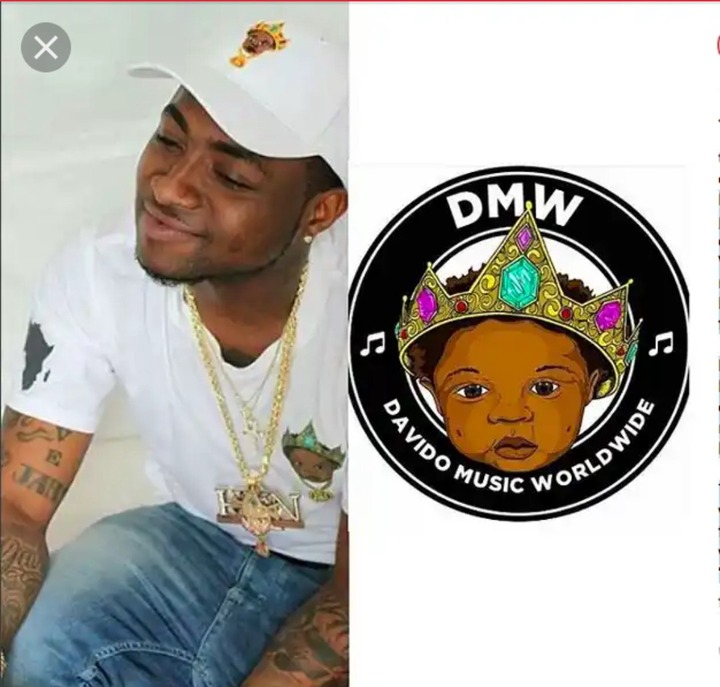 David Adedeji Adeleke popularly known as Davido is a Nigerian singer, songwriter and record producer born in Atlanta,United States of America on 21st November 1992. Davido is the founder of DAVIDO MUSIC WORLDWIDE(DMW). He started the record label in 2011. 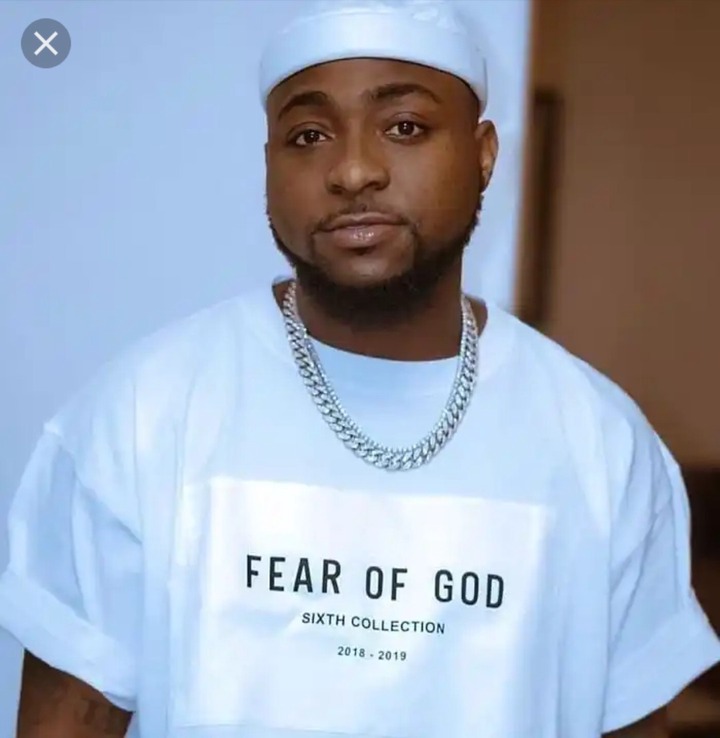 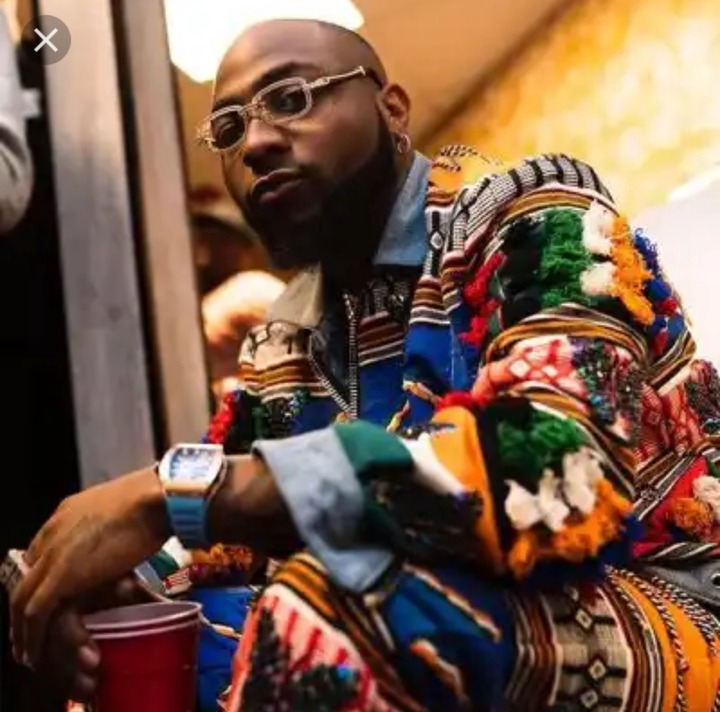 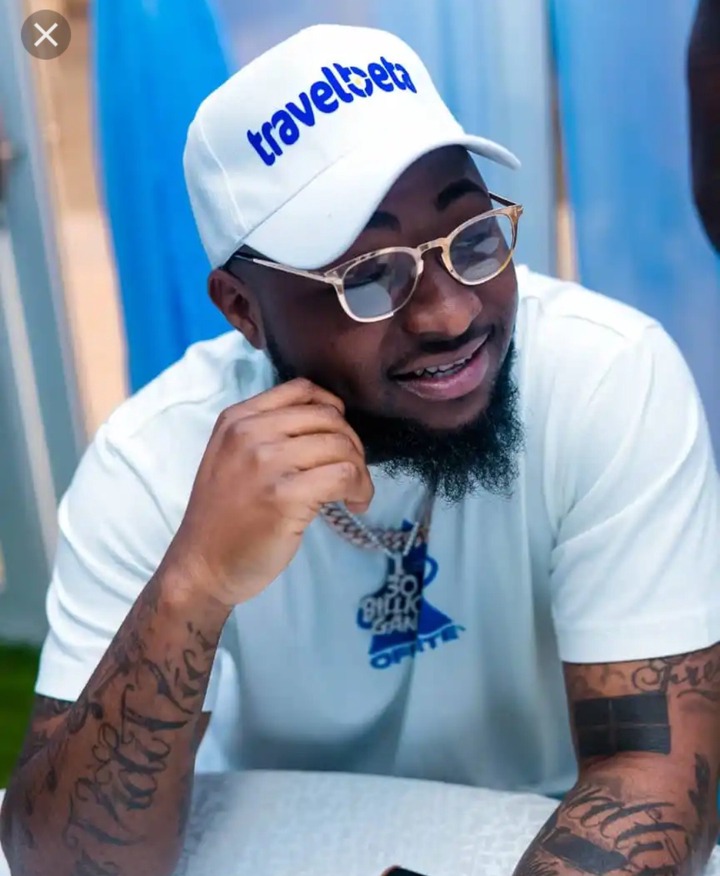 This are the list of Top artiste signed to DMW records 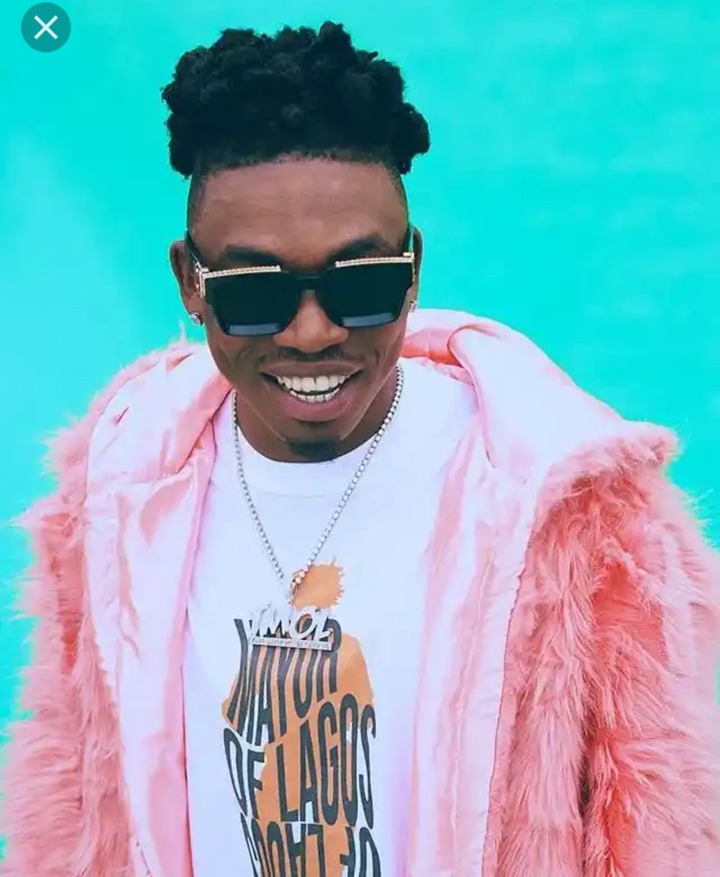 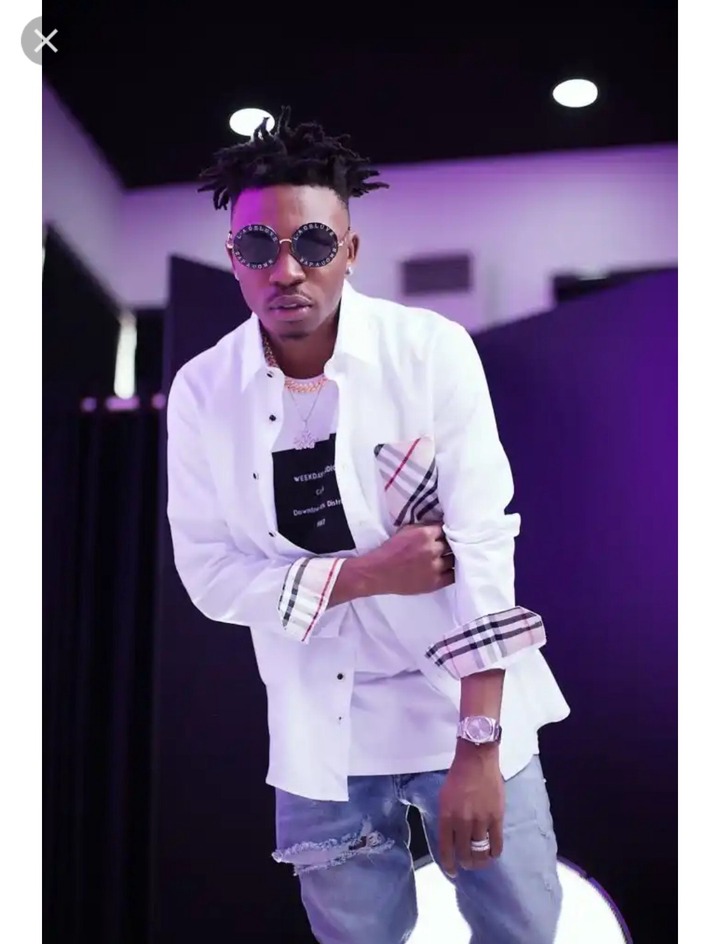 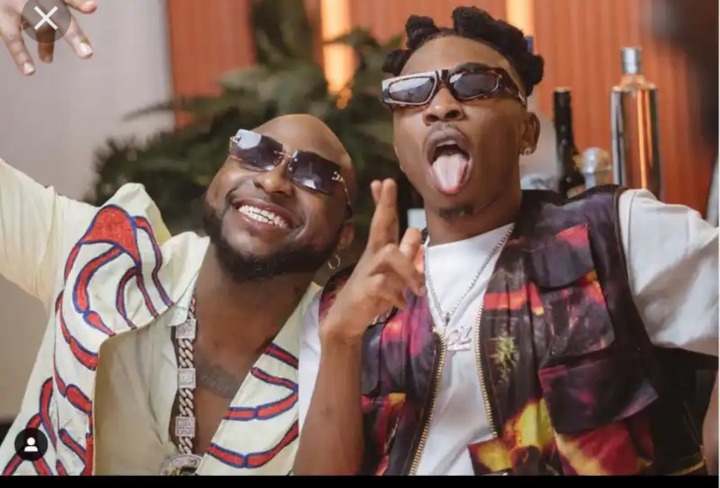 Akinmayokun Awodumila, popularly known as May D, is a Nigerian singer, Songwriter he was formally signed to Square Records but he left the record label after everything didn't work out well between both parties. May D is the latest artiste signed to Davido's record label. 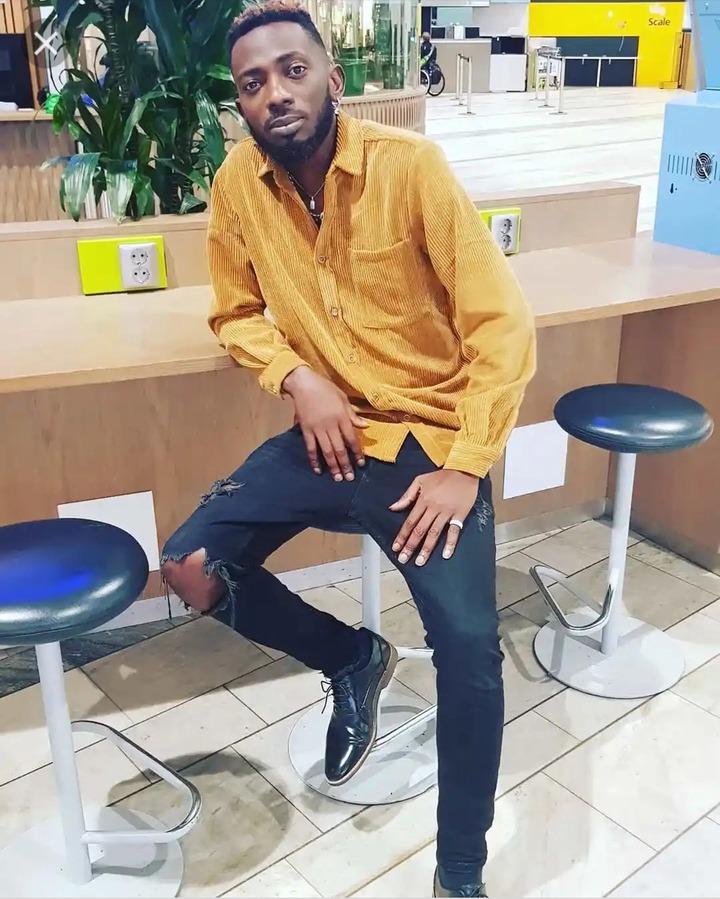 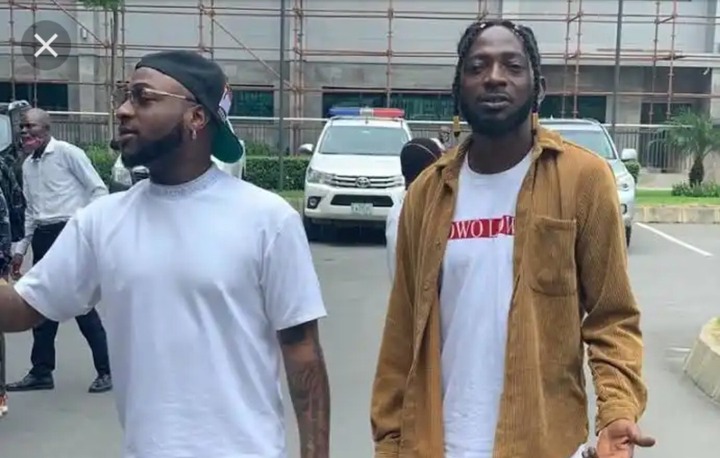 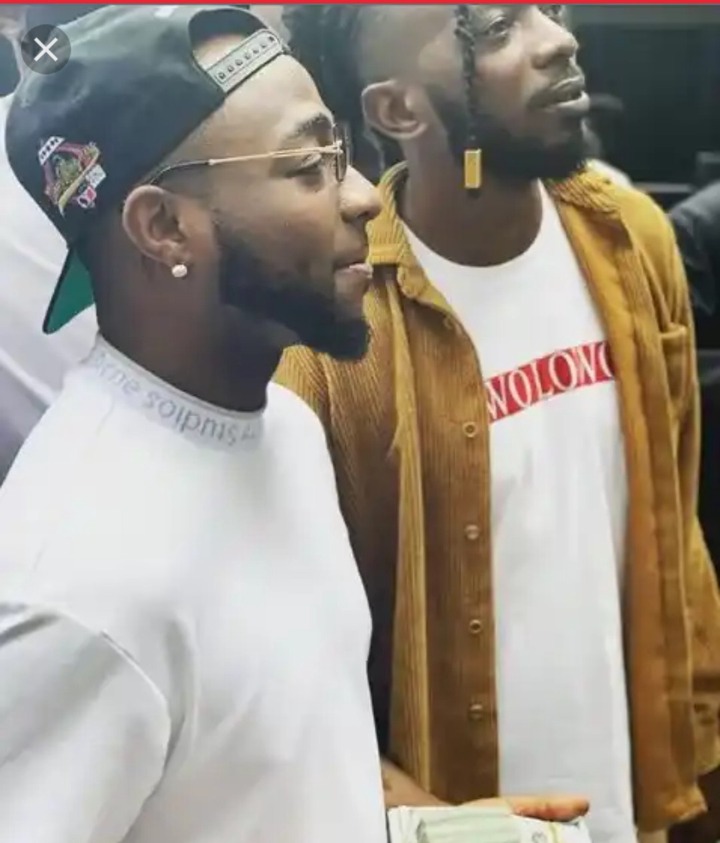 Aboriomoh Femi Raymond popularly known as Dremo is a singer and song writer, he has featured in some of Davido's song. He is signed to DMW. 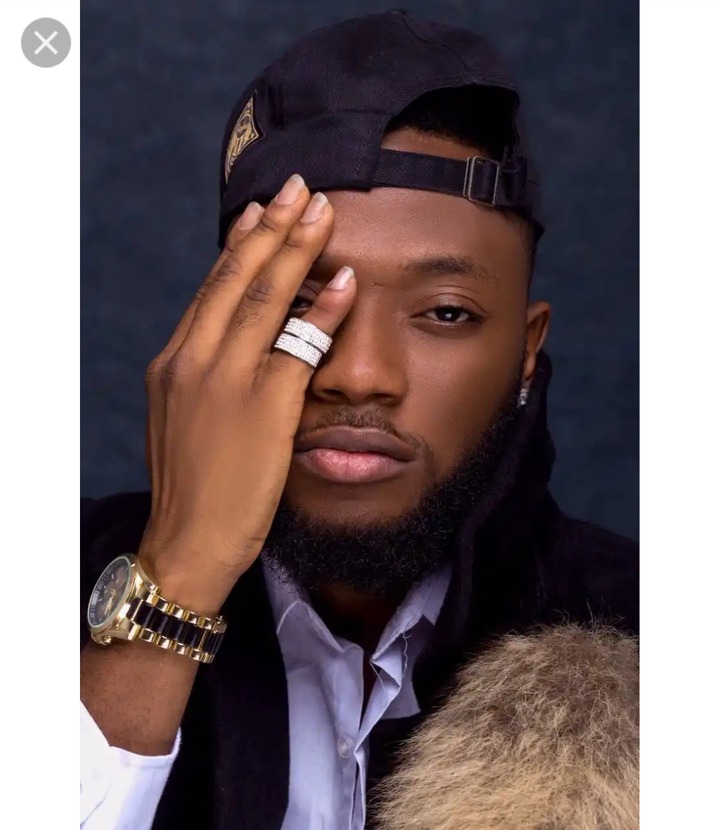 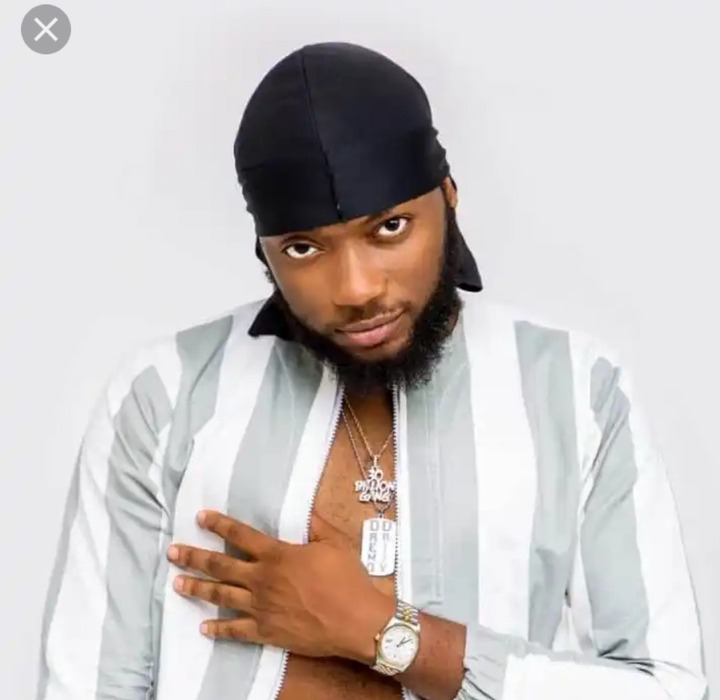 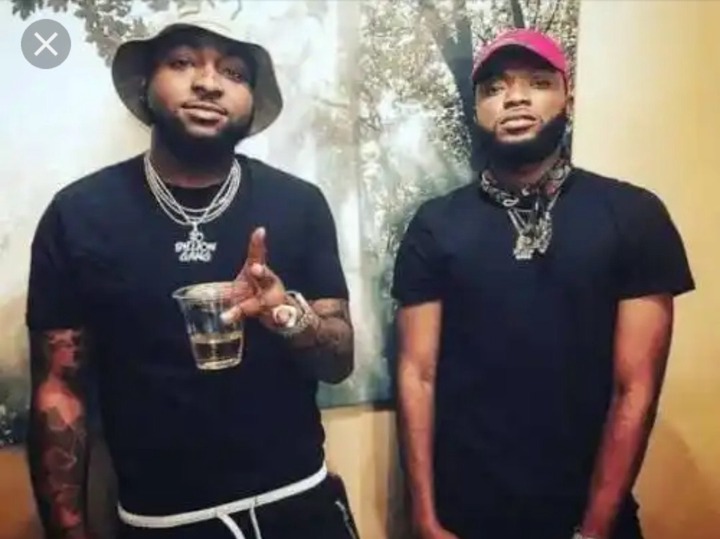 Abayomi Adetunji popularly known as Yonda is one artiste that is doing well for himself, he has released many top notch music since he joined Davido's DMW records. 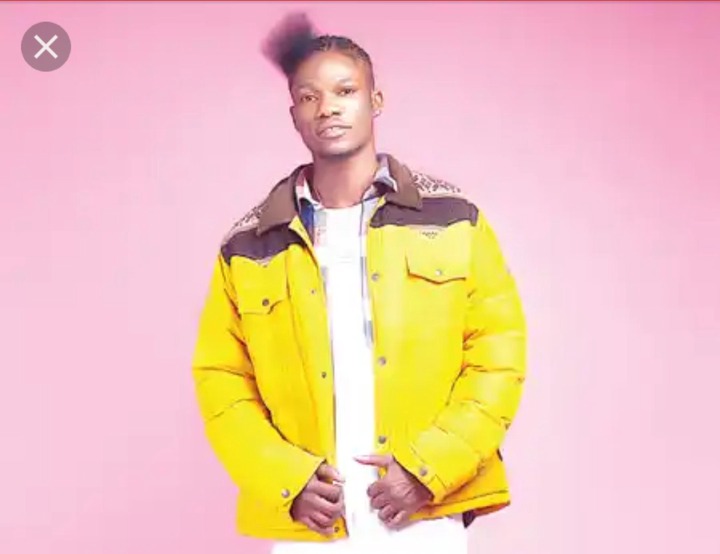 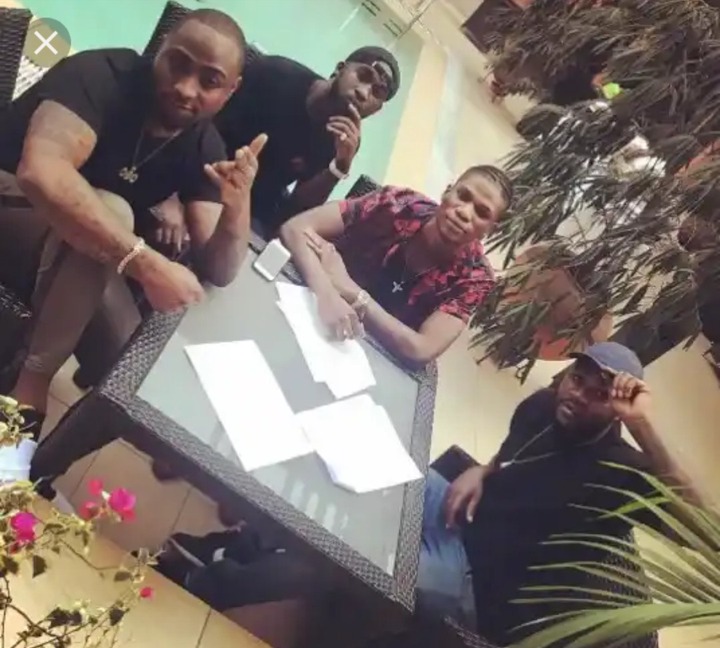 Tobechukwu Victor Okoh Is known as Peruzzi, he is a Nigerian singer and songwriter, it seems he has been with Davido for a very long time, he has featured Davido in many songs. 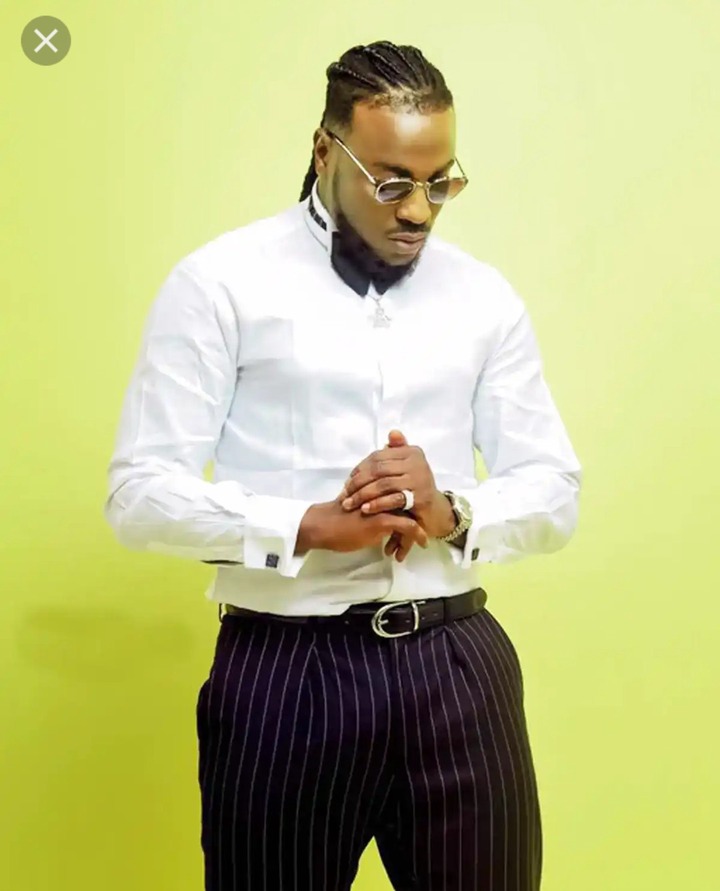 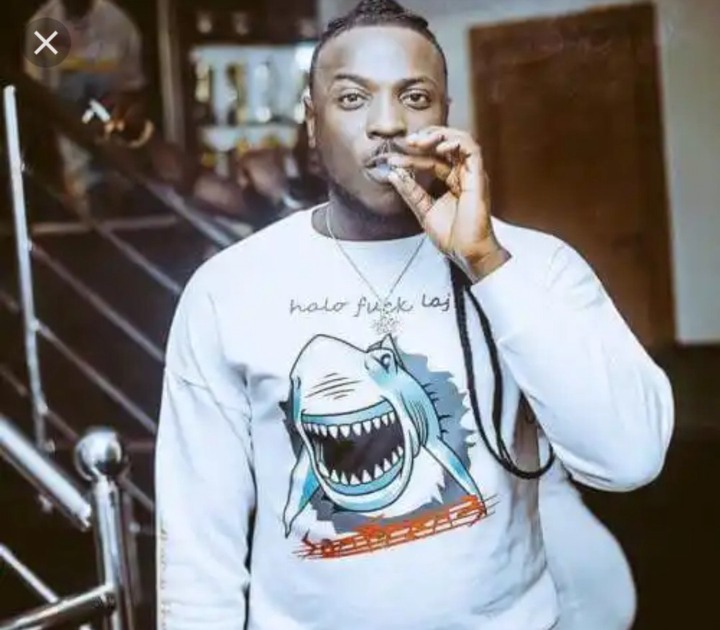 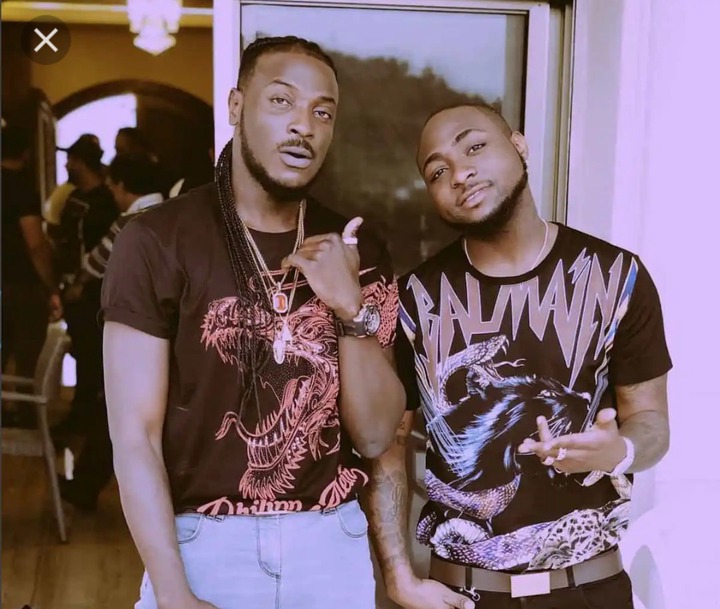 Ebianga Inang Ikpeme popularly known as DJ Ecool is an American and Nigerian DJ and producer. He is signed to Davido's record label. 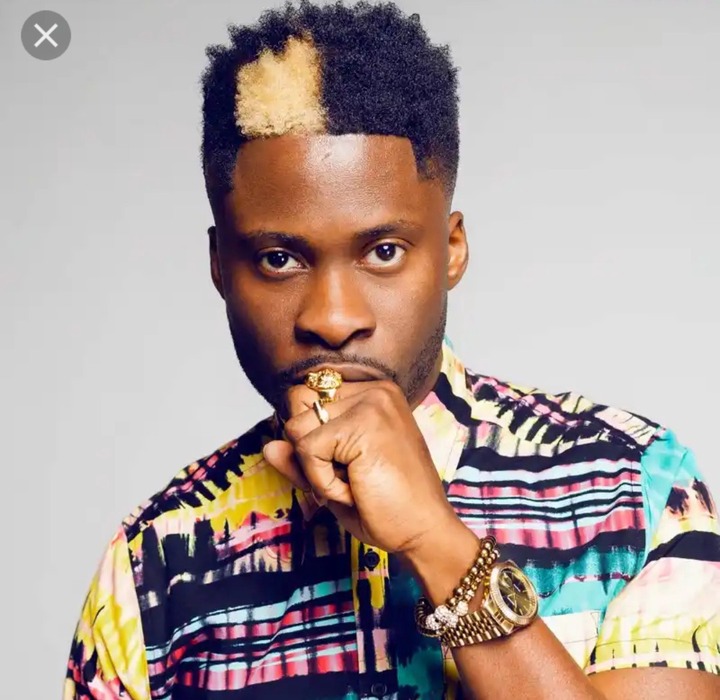 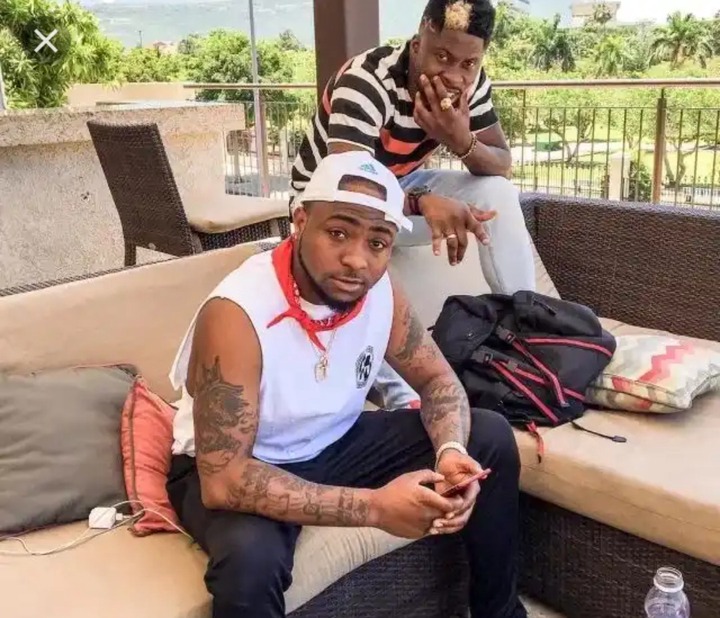 Fashaye Williams Oluwashola popularly known as Ayanfe, he was once signed to Audio Religion Worldwide where he released his debut single ”ORI MI”, before Davido signed him to DMW record 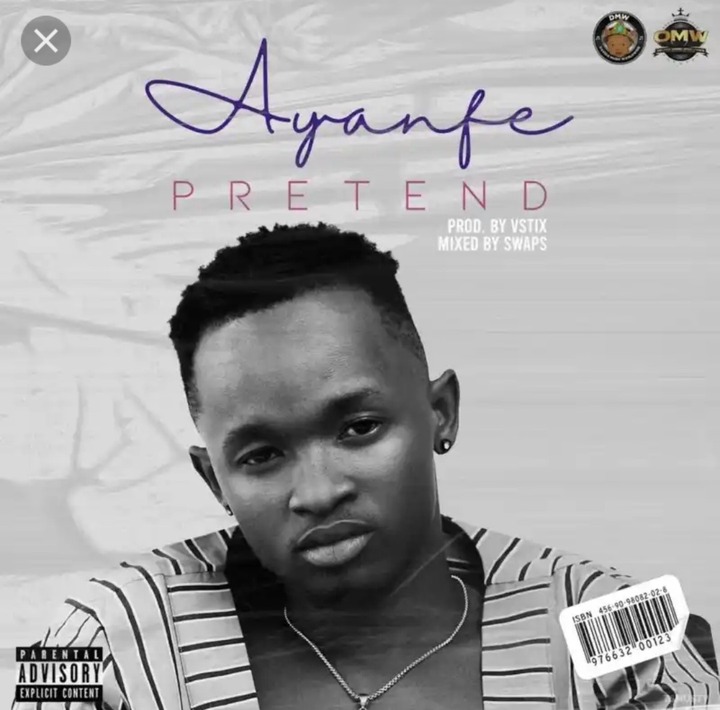 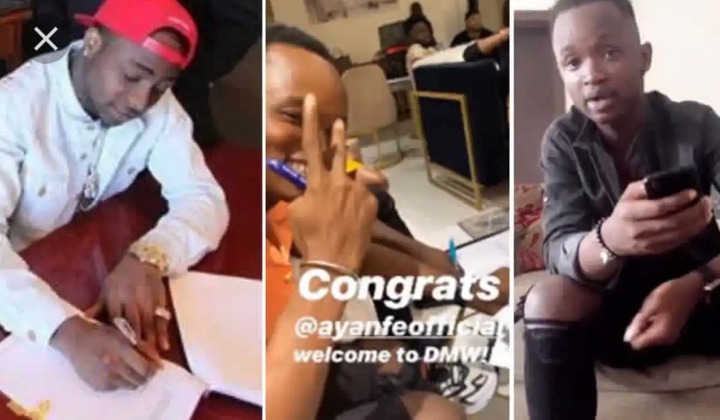 Lil frosh was signed to Davido's record label last year, he and his friend Zinoleesky did freestyle that made alot of fans love them. They both dropped single, the single made fans love them more. 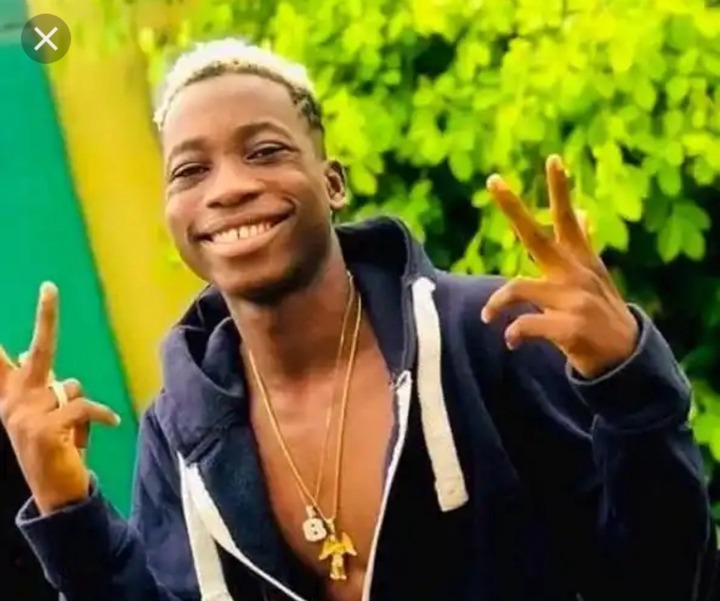 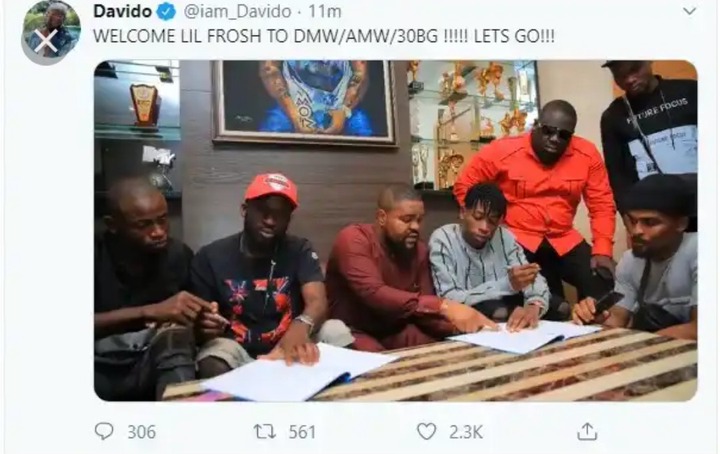