Actors Who permanently damaged their bodies while trying to act a role. 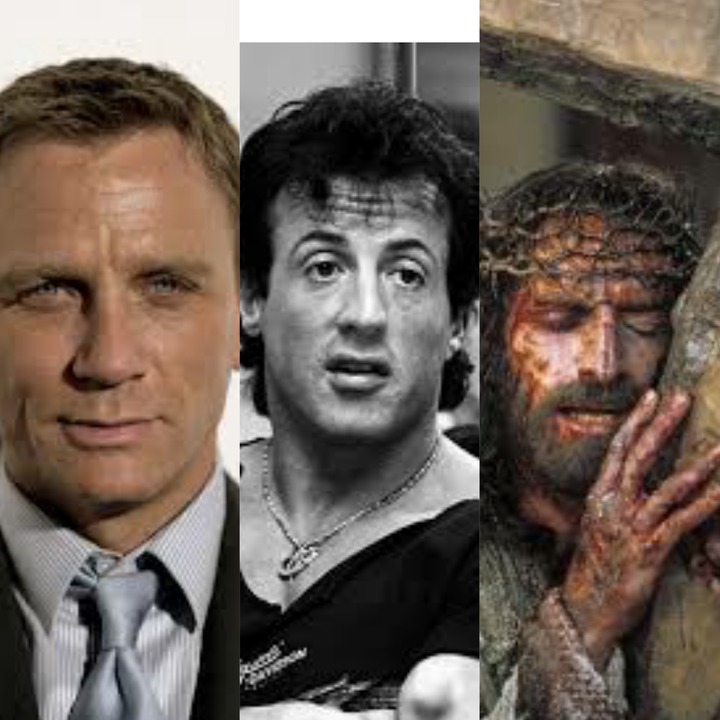 Have you ever thought that acting was easy? Have you ever thought that some action scenes or scenes you think are impossible are all fake or edited? But that's not true because there are actors who had permanent changes to their bodies while trying to fit in a role. Some on the other hand had permanent damages to their bodies while trying to act a scene which you may not have known. Here are a list of few you should know: 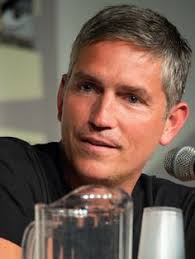 The guy who acted as Jesus in "passion of Christ". He was attacked by a lightening while on the cross during action, though this didn't cause him any damage. However, during one of the torture scenes a whip was missed by one of the actors thus creating a real 24inches gash into his back, giving him a scar till today. However, he sees it as being necessary to portray the suffering Jesus passed through to save mankind. 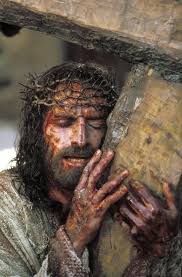 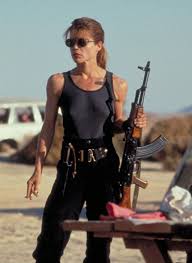 Who acted as Sarah In terminator 2. She forgot to put back her earplug after removing it while trying to escape a psychiatric hospital with Arnold Schwarzenegger in an elevator. In the scene He tried shooting a gun in the elevator and she sustained a permanent hearing loss. Trust me a gunshot has a very loud noise when compared to what you hear in movies.

Who sustained a permanent neck and knee injury while shooting the movie Kill Bill in a driving scene with Uma Thurman who lost control of the vehicle. 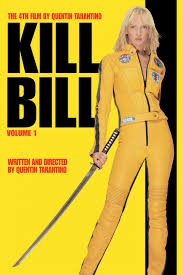 Acted many films where he had to lose weight or gain weight. However that which really affected him was gaining weight to act the Indie chapter 27 movie. According to him, he suffered gout after gaining much weight for that movie 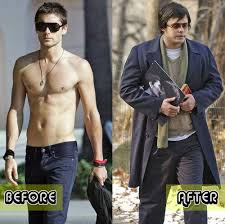 Always had many injuries while shooting a film. However, according to him the highest injury he invited was whole shooting Armour of God 2, with stunt gone wrong he got a brain Injury in which a rod pierced through his head. Hence surgery was done and a metal plate was placed in his head leaving an indentation on his head till today. 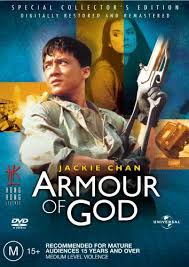 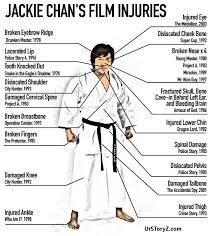 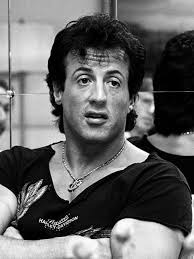 Dislocated both shoulders, broke his neck and spine while acting Rambo and expendables. In expendables 3, he sustained a back injury from a fall while on-set. For this, a metal was placed in his back during surgery to aid healing. Jason Stargaze during the same movie shooting, the brakes failed while driving a truck, and it plunged 60ft into the black sea. However being a good swimmer he was able to survive. 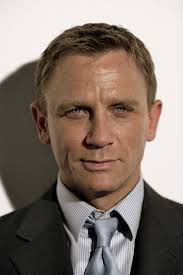 Commonly known for lead role in James Bond. In Spectre 2, Craig and his assistant movie director Terry Madden, suffered multiple injuries. He had his leg crushed with multiple fractures and nerve injuries by a Range Rover that spun out of control while he was picking up shots with a camera on the range over requiring several surgeries. 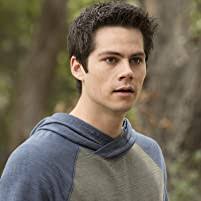 Suffered a brain injury when a stunt using a motorcycle went wrong in the movie Maze Runner. This led to him breaking most of the right side of his face with concussions and serious brain trauma.

Who had a herniated disc in her thoracic spine, dislocated left shoulder, tore her right rhomboid and chipped 11vetebrates. She also had her right leg and right hand paralysed requiring 1month physiotherapy.

Who had to slim down to 9.5stone to shoot the movie Dallas buyers club.According to him, as soon as he hit 143lb he started loosing his eyesight. He however won an Oscar awards. 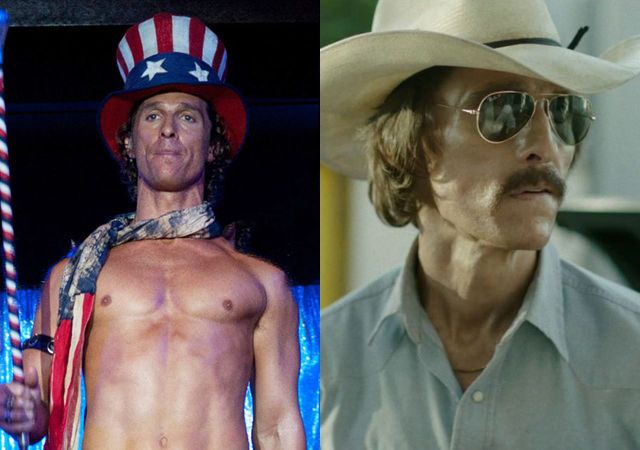 Content created and supplied by: Cali001 (via Opera News )