By Richiehenshaw (self media writer) | 15 days ago

It is now about a week since White Money emerged as the winner of the Big Brother Naija "Shine Ya Eye" edition. The Enugu state indigene defeated Liquorose, Pere, and other finalists to walk home with the 90 million naira grand prize. The 29-year-old has started his media rounds, and while speaking live on a radio show, he disclosed that many women are now asking him out since he won the BBNaija show.

He revealed that he has been single since 2015, and that he has not been in any serious relationship since then. Speaking further, he said that his time in the Big Brother Naija house helped him to talk to and understand women better. 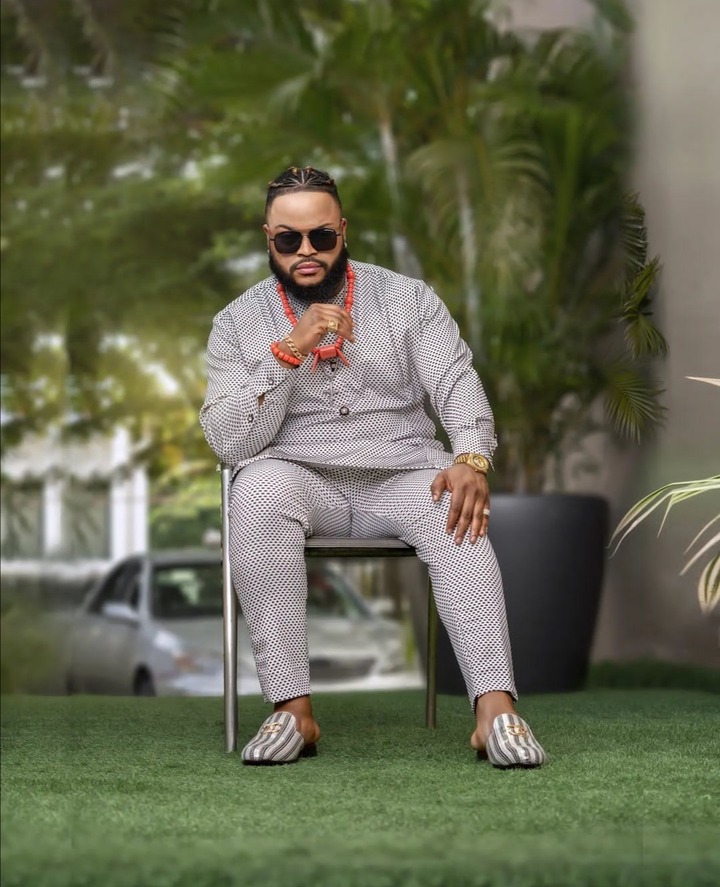 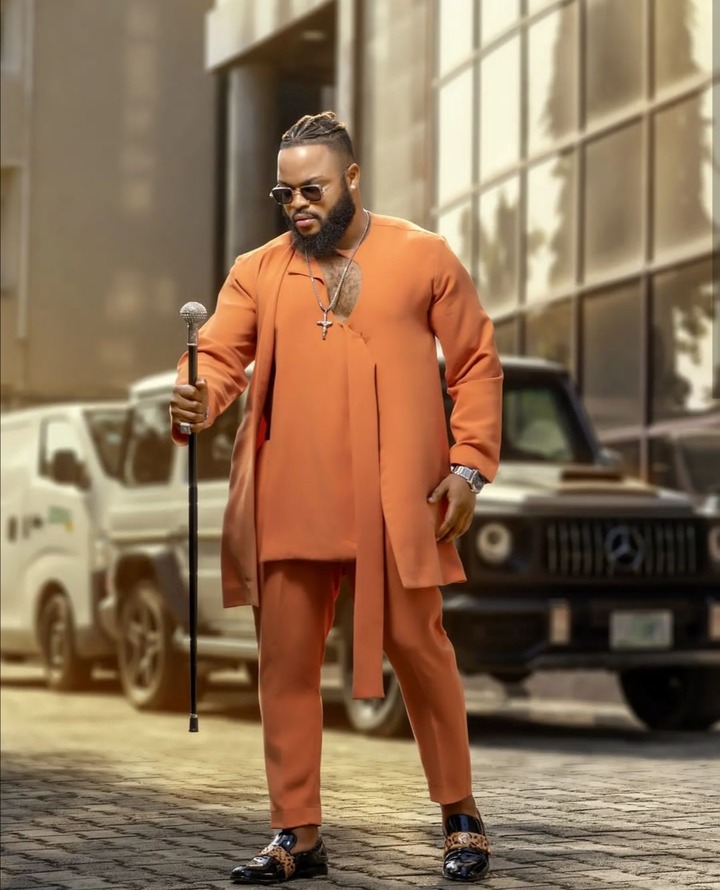 Well, considering the fact that he is now a millionaire and celebrity, it is expected that several women would want to be identified with him now, but it is left for him not to be distracted by those advances. That is why he should not think about rushing into a relationship for now.

He needs to take his time to know the right woman that is good for him, and not fall for the advances now coming from different directions. I think the best thing for him to do now is to focus more on building his brand and making effective use of his newfound fame.

He also revealed plans to feature the talented Nigerian singer, Duncan Mighty, in a song, adding that he is focusing on businesses, and that he will go into full-time entertainment soon. From what he said, it is clear that he has a lot of plans about building his career, so that should be his major concentration for now.