By Bismark5 (self meida writer) | 1 months 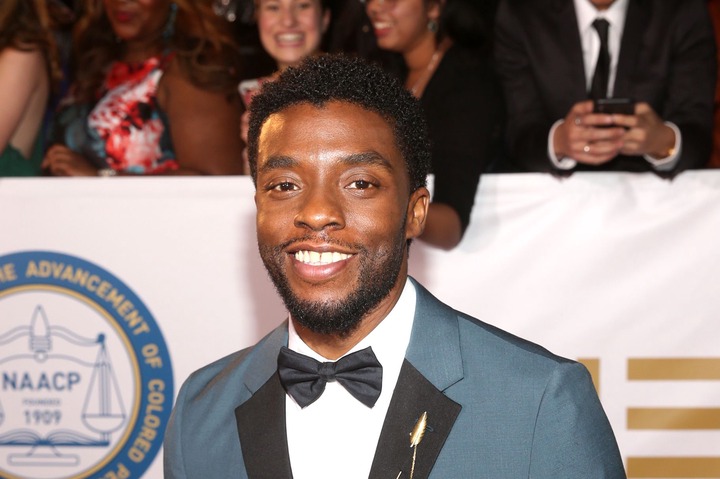 Chadwick Boseman was a phenomenal actor while he lived. Most remembered for his role in the critically-acclaimed film, Black Panther.

The black race mostly appreciated the young man for his Wakanda role, to the point where he became some sort of hero to black people in the black community.

So when the American star died at an unripe age of 43, on the 28th of August 2020 after a long battle with colon cancer, the amount of love and recognition the world gave his works while he lived was immense.

However before his death, he featured in the film titled Black Bottom.

His role in the well-praised drama earned him a posthumous award at the recent 74th Annual Golden Globes Awards, just six months after his death.

Chadwick won in the category for best actor in a drama.

Note that the award ceremony this year was virtual due to the pandemic. 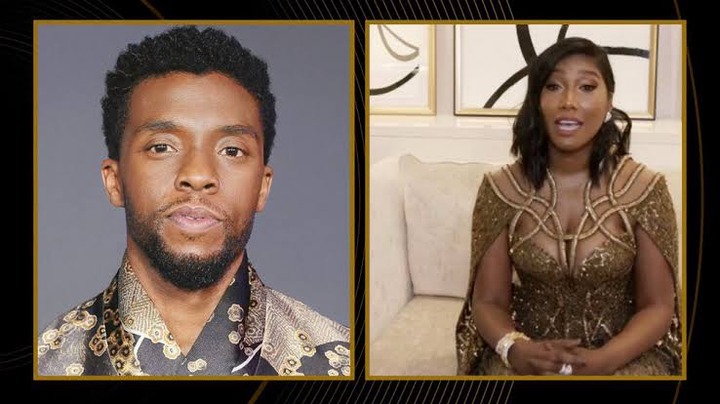 His wife, Taylor Simone Ledward was at the virtual ceremony to accept her late husband's award. She gave a heartfelt speech in honour of her husband's legacy and was so emotional.

A Nigerian Woman Celebrates Her Divorce By Throwing A Party

Erica Names Three Celebrities Who Are Following Her On Twitter