Checkout Throwback Pictures Of Davido And Wizkid Together.

The Nigerian entertainment industry is blessed with a number of talented individuals including two of the top musicians in the country, Wizkid and Davido. 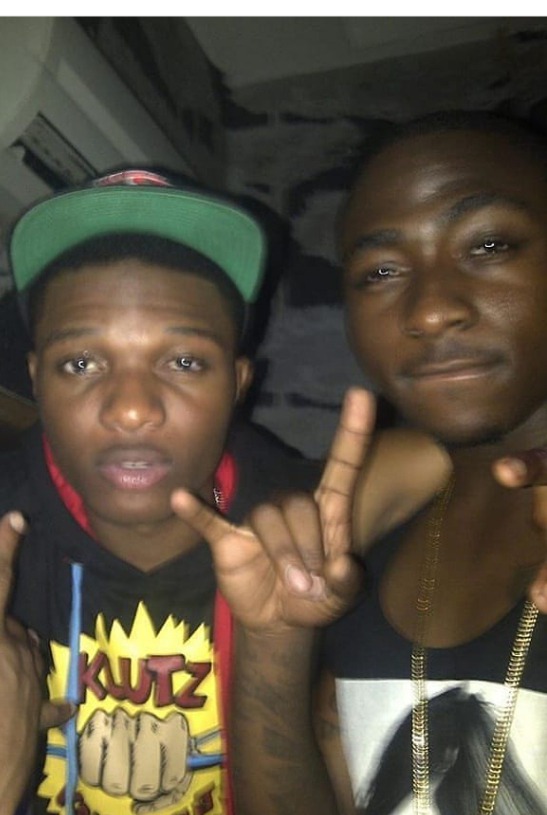 Wizkid and Davido,These two are currently Nigeria’s biggest pop stars in the world, and it’s always good to see that they have buried the hatchet and on seemingly good terms. This is a throwback pic though. David Adedeji Adeleke (born November 21, 1992), who is better known as Davido, is an American-born Nigerian singer, songwriter and record producer. 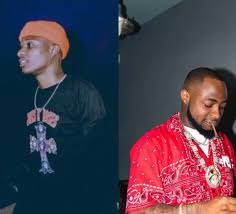 Davido was born in Atlanta , US, and raised in Lagos; he made his music debut as a member of the music group KB International. He studied business administration at Oakwood University before dropping out to make beats and record vocal references. Davido rose to fame after releasing " Dami Duro ", the second single from his debut studio album Omo Baba Olowo (2012). Davido has continued to stay away from social media days after he announced to his fans across the world that he’s decided to live his life and put himself first. 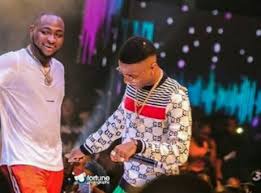 The singer has remained incommunicado to many of his friends and colleagues after he announced that he changed his mobile phone numbers on June 3. Ayodeji Ibrahim Balogun (born 16 July 1990), known professionally as Wizkid (sometimes stylized as WizKid), is a Nigerian singer and songwriter. He began recording music at the age of 11 and managed to release a collaborative album with the Glorious Five, a group he and a couple of his church friends formed. Wizkid signed a record deal with Empire Mates Entertainment (E.M.E) in 2009. He rose to prominence after releasing " Holla at Your Boy ", the lead single from his debut studio album Superstar (2011). 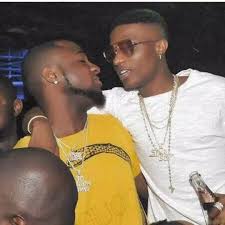 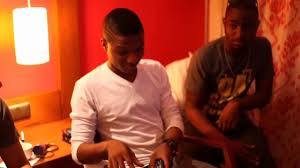 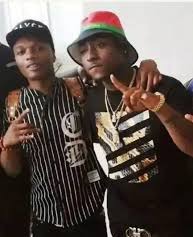