Why I stopped practicing Islam - Brymo

By WaleAdelanwa (self media writer) | 2 years ago

The veteran Nigerian singer, songwriter and author, Olawale Ashimi better known as Brymo has revealed on Twitter why he stopped practicing islam. 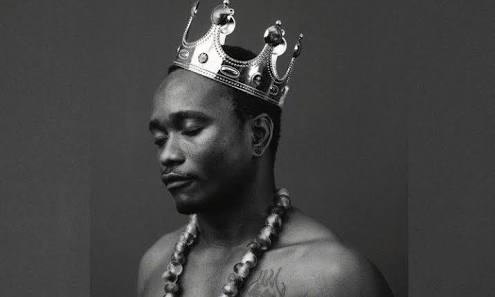 Nigerian star whose recent album "Yellow" has drawn the attention of both local and international music lovers, started recording music in 1999 while in secondary school. He signed a record deal with chocolate city in 2010 but was accused of breaching his contract with the label in 2013.

Olawale olofooro, as he is popularly known on twitter reacted to a post shared by some of his followers that reads...

"A good time to remind you again that you can't be a Muslim & be drinking Alcohol! Because for every drop of Alcohol you take, it will take 40 days for God to accept your obligatory prayers" It should also be noted that Brymo was recently accused of rape allegation which he cleared the air and claimed those people only trying to spoil his name.

Content created and supplied by: WaleAdelanwa (via Opera News )