By Maxidel (self meida writer) | 29 days 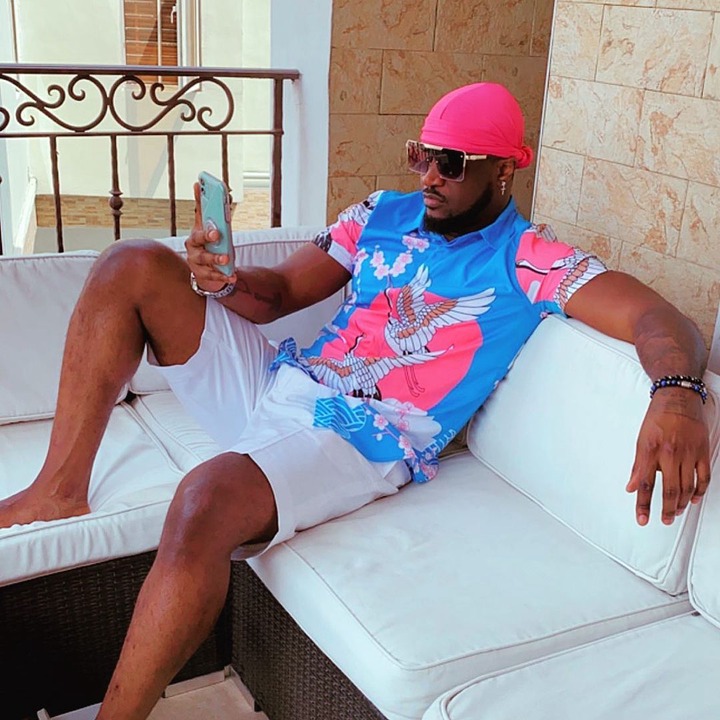 Since leaving P-Square, Mr P has been about proving himself in the music industry. Earlier this month, he dropped his first solo album titled " The Prodigal" and since then he's been promoting his new album.

One of the hit songs on the album is titled "Just Like That" featuring Congolese-Swedish artiste Mohombi.

About a week ago, Mr P dropped the visual of the song and the video has since been accumulating views on youtube.

In light of the foregoing, check out the number of views the video has accumulated on youtube after a week; 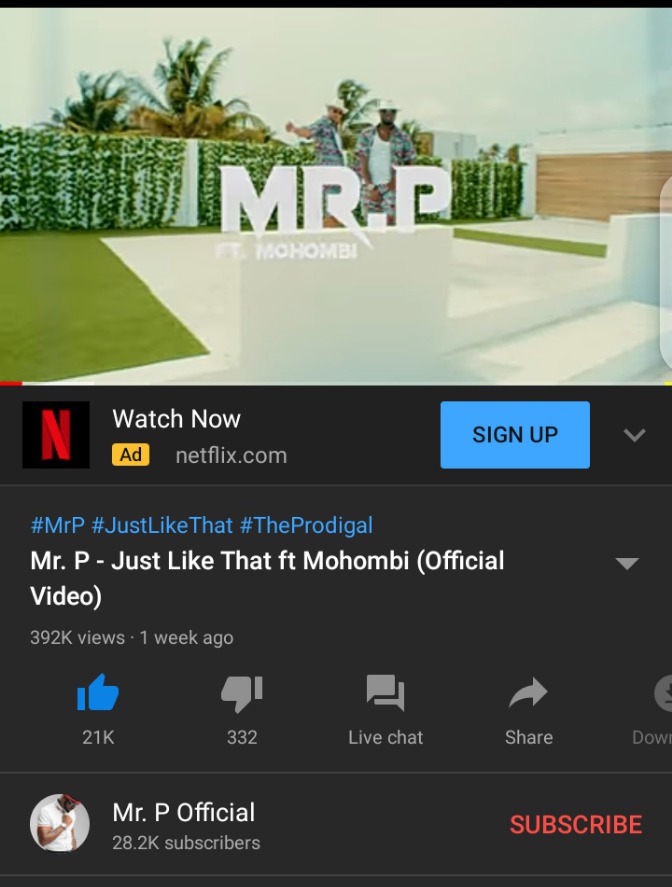 The video is getting close to 400k views on youtube.

"Just Like That" is the fifth track on his Prodigal album, it is a dance hall beautiful love song , the kind of songs only Mr P can sing seeing that he loves to mix singing with dancing in virtually all his videos.

However, one striking thing in the video is that Mr P and Mohombi wore the same outfit in all the scenes and that's just a reminder of the old P-Square style. 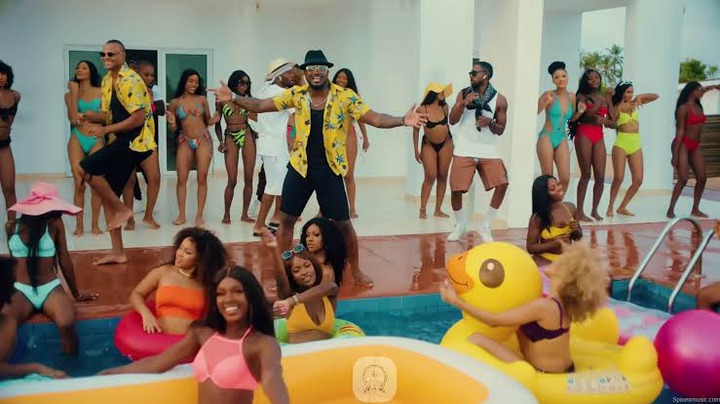 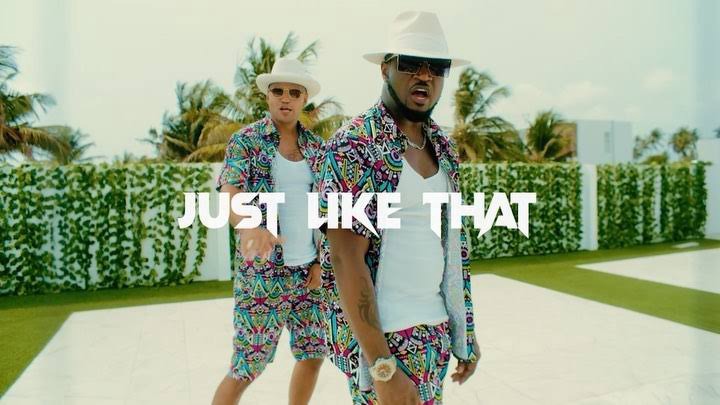 If you haven't watched the video yet, goto youtube.

Tomorrow Is Sallah, Here Are Some Stunning Hairstyles That You Should Try Out

Over 3.4 Million People React As Nicki Minaj Stunned The Internet With Lovely Pictures Of Herself

As a River state man dies while dancing, see what the MC said that made people condemn him

Checkout Recent Pictures Of 'McSmith Ochendo', The Popular Nigerian Actor Who Is Now A Musician.

Popular Nollywood Actress Buys A Car For Herself (Checkout Pictures)