Video: Look At Behind The Scenes Of A Nollywood Movie That Is Causing Reactions Online

By Real_Gist (self media writer) | 1 year ago 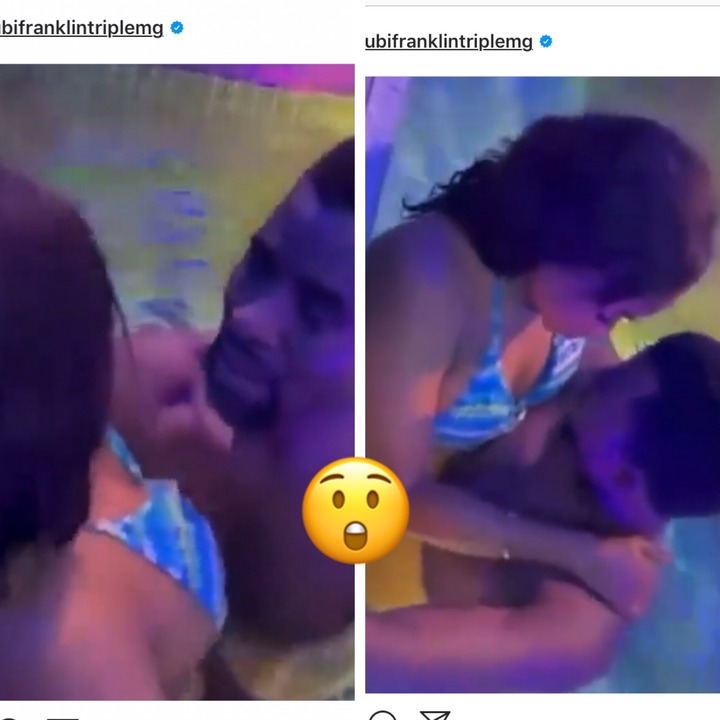 The video of the behind the scenes was posted by Ubi Franklin on Instagram, with the caption “Nollywood dey enjoy o” which means Nollywood actors are enjoying. And this was because the behind the scenes video was very real as the two people acting as lovers were seen having fun like real lovers in the pool. It wasn’t looking like they were just acting as they made it look like they are couple in reality, acting the role of lovers to the fullest. This has made a lot of people react on the video with their different opinions

Someone said he can’t allow his wife to act movies, because he won’t be able to stand it when he sees another man touching his wife inappropriately all in the name of acting.

Some other people think Nollywood are doing better than before with this, because the realism of the movie scenes is what will make the movie more interesting. 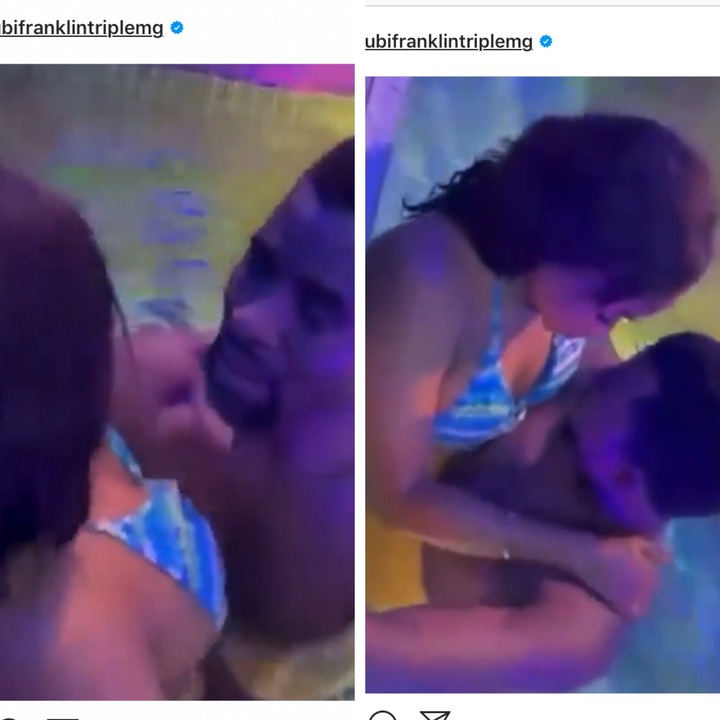 This is why some married actors reject roles in movies. There have been a lot of actors who revealed in their interviews that they don’t act as lovers in any movie, because they want peace to reign in their family and they need to avoid all form of suspiciousness from their partner. 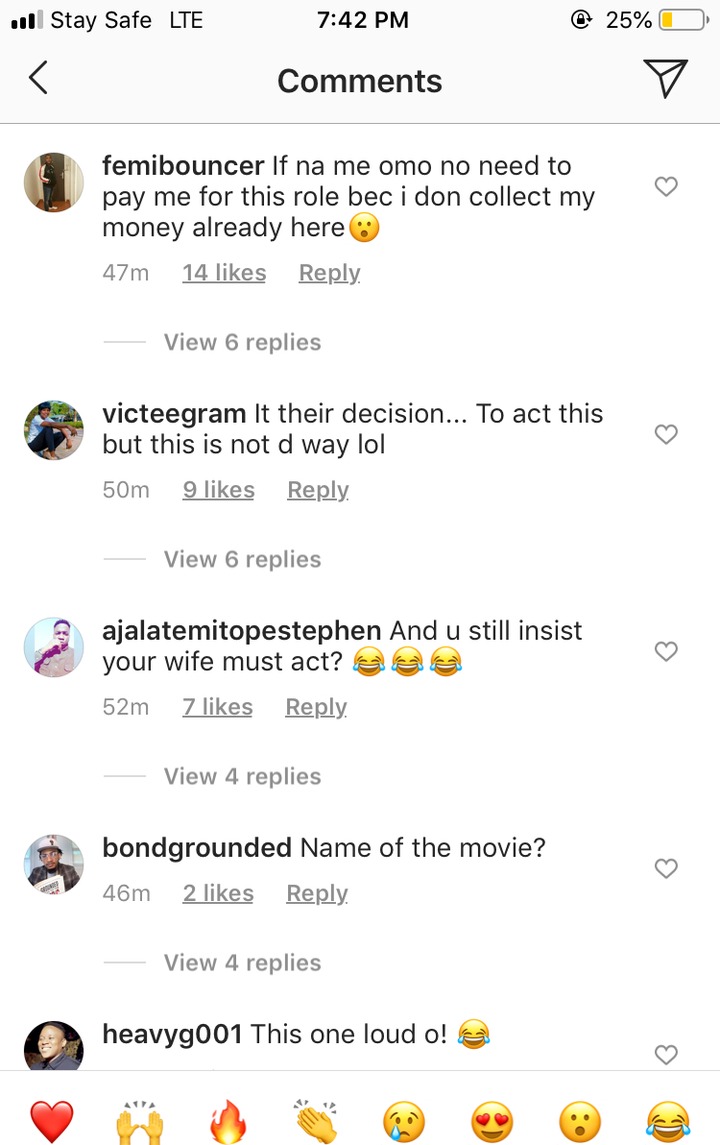 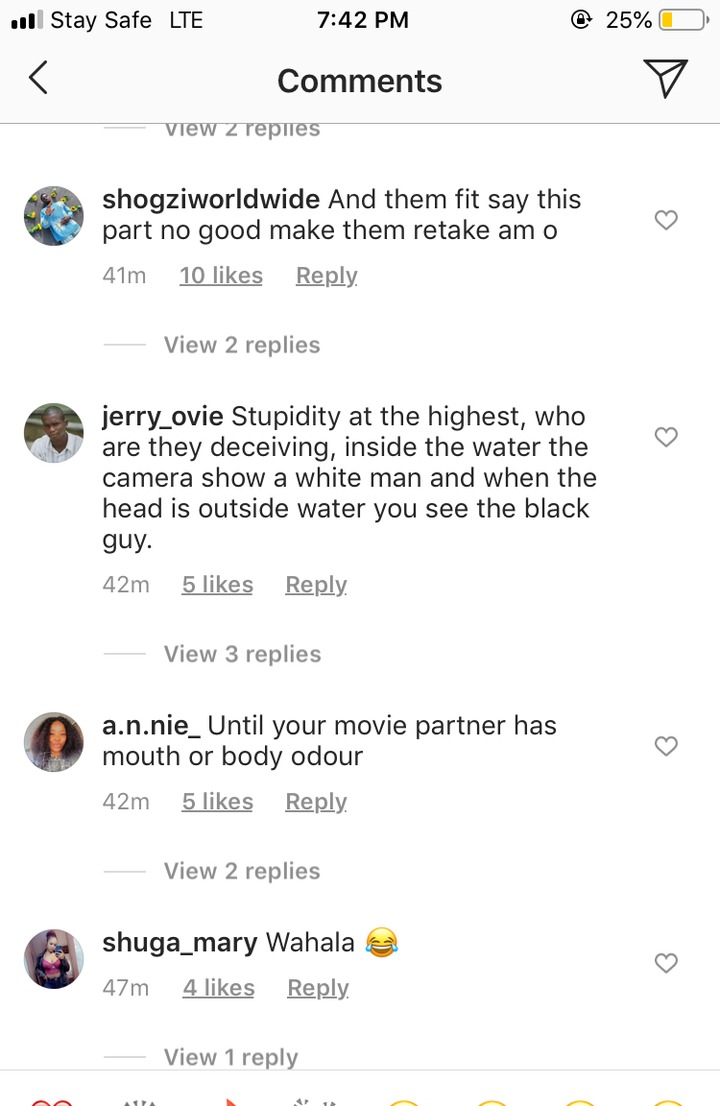 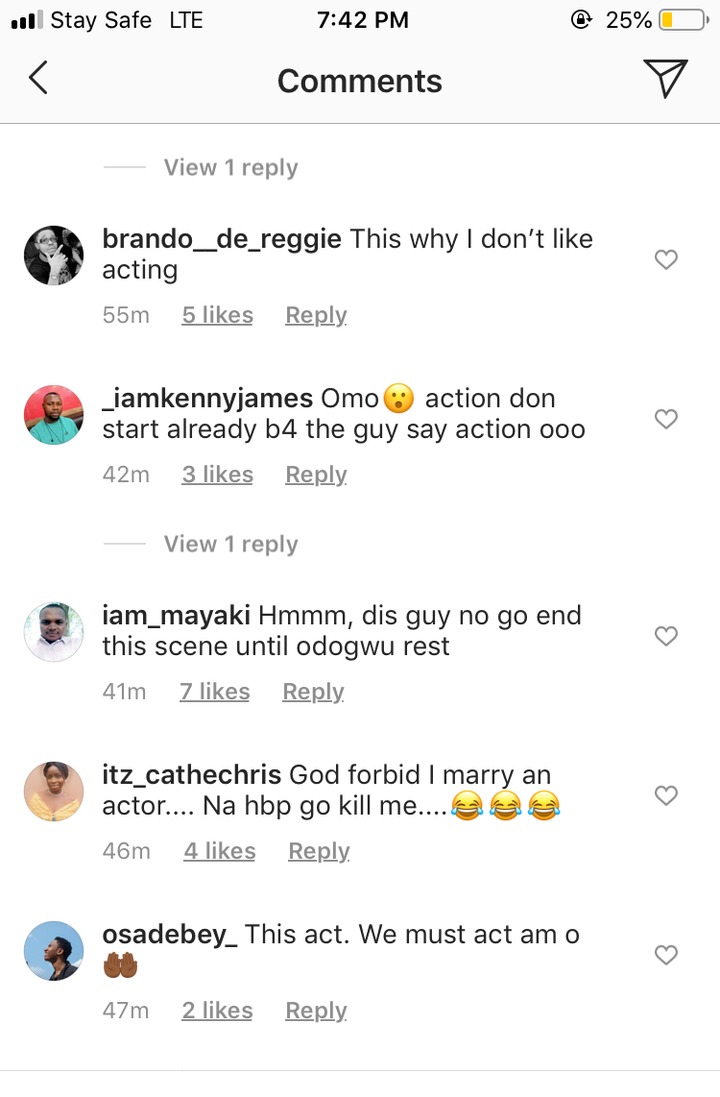 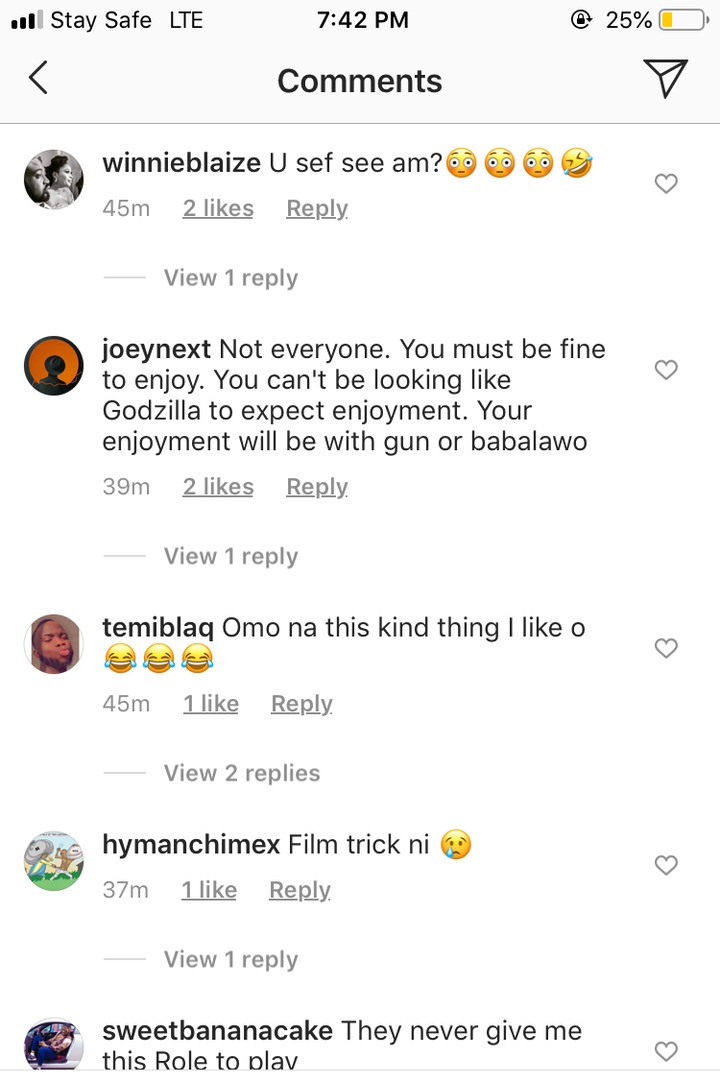 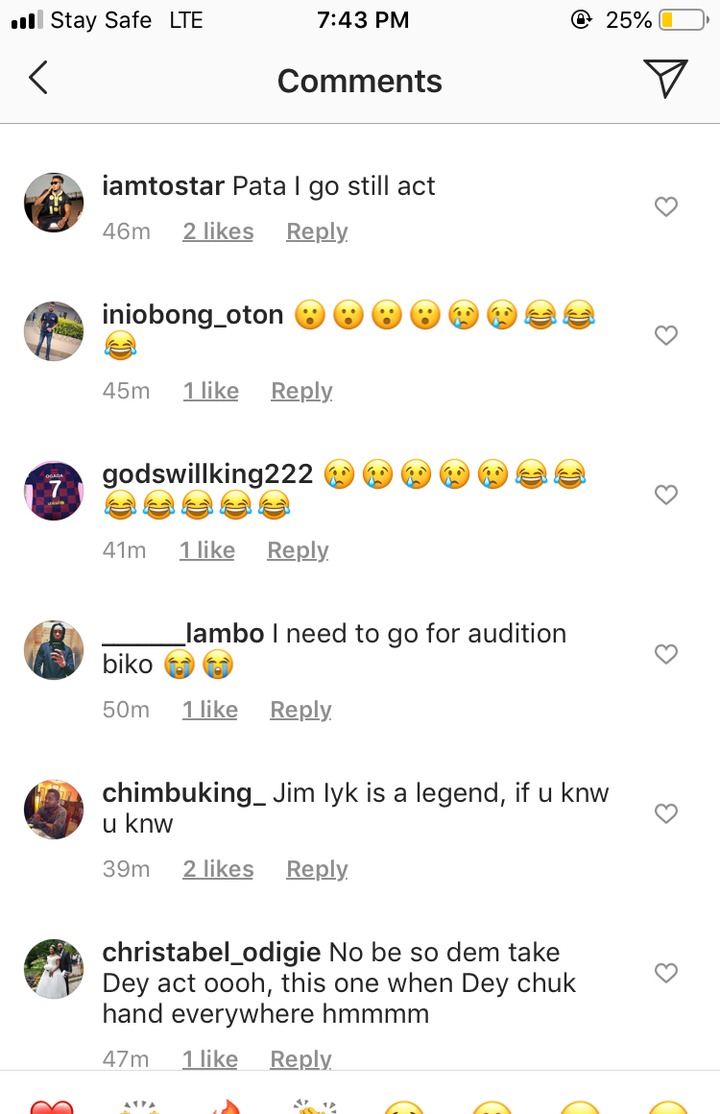 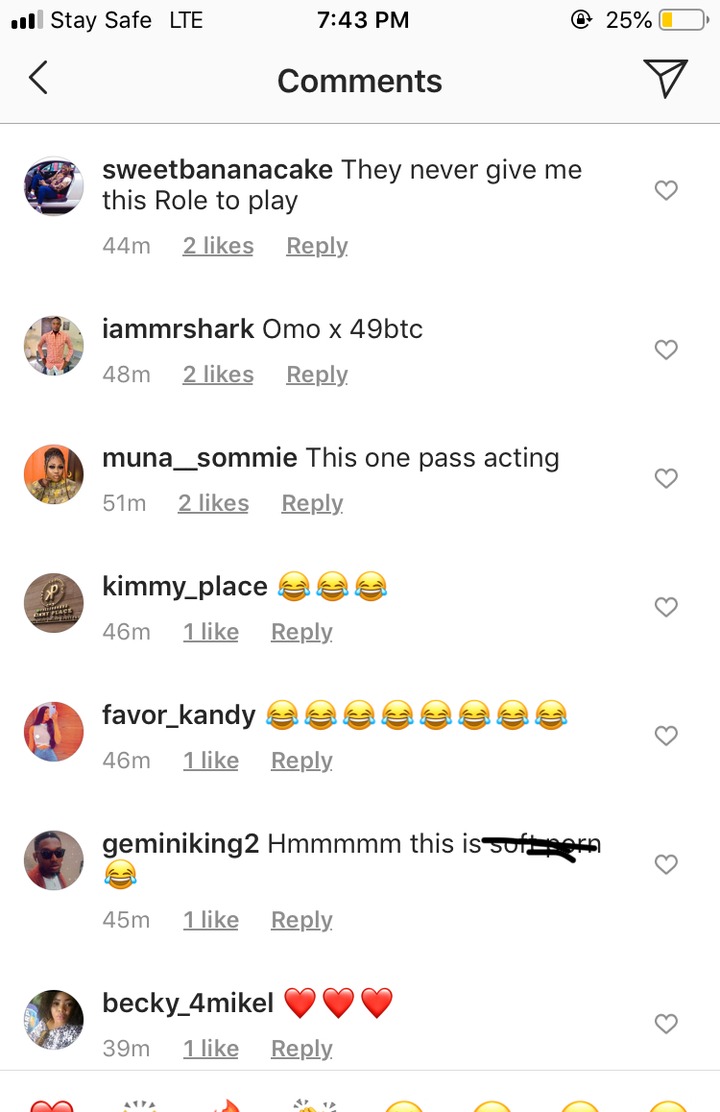