By Engr.Marshal (self media writer) | 2 years ago 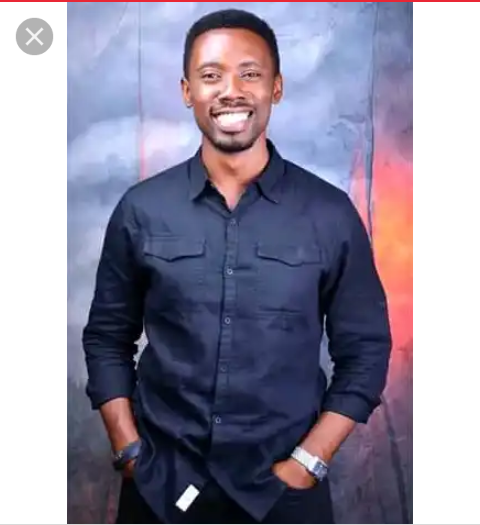 Joshua Mike-Bamiloye popularly known as Jaymikee, under the Mount Zion Films Production is a graphic artist and music producer. He attended and graduated from Bowen University, Iwo Osun State.

Joshua, the second child of the popular Christian film actor, Mike-Bamiloye started his music ministry when was at the age of 14 producing sound effects and background music movies produced by Mount Zion Films And Ministries. He made his debut as a singer and a music producer in the year 2010 and his first album was released in the year 2013.

He hails from Ibadan, Nigeria. He studied mass communications at Bowen University. Joshua Mike Bamiloye's primary income source is being a successful Music Producer. In 2019, he has a net worth of $1 Million - $5 Million at the age of 27 years old. Joshua Mike Bamiloye’s income source is mostly from being a successful Music Producer. He is from Nigeria that according to Forbes, Wikipedia & IMDB. 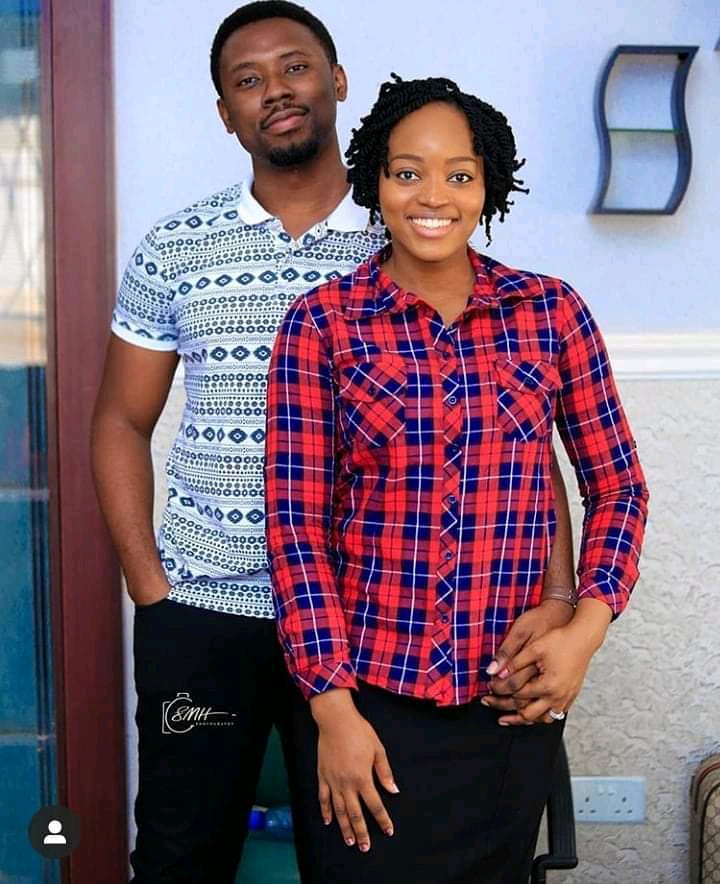 At the moment, he currently man The Mount Zion Music Studios and has produced a lot of songs which includes, the theme song of The Train, Abejoye The Kings Makers, Ó tóbi, Ìyàwó, King of Glory, I have a father among many others.

Aside from being a music producer, a lot of people recognized him for his skills in using Photoshop in which we shall be considering in this publication.

Hence, here are the awesome creative arts he made with the use of Photoshop. 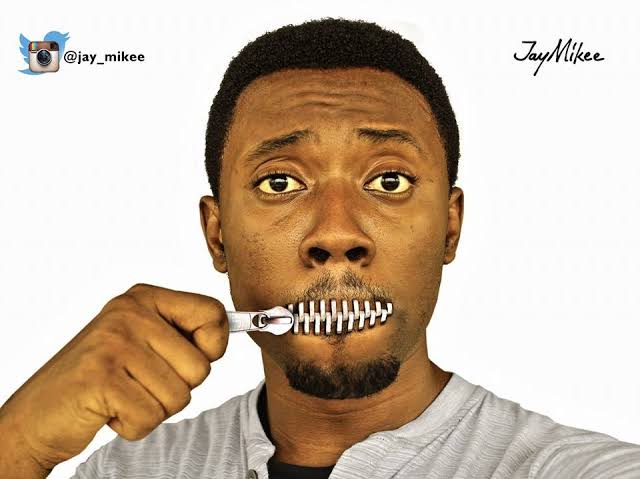 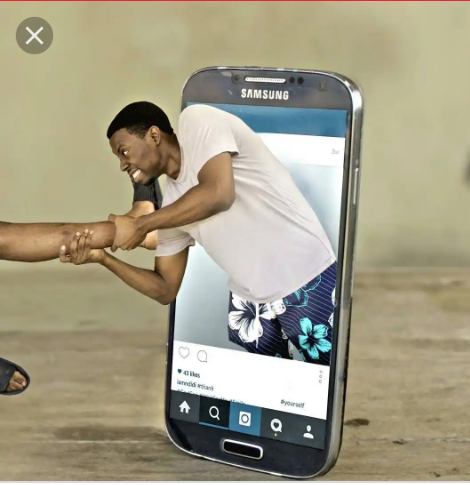 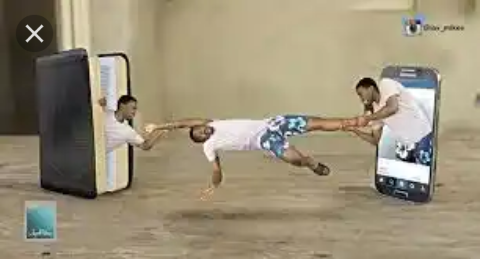 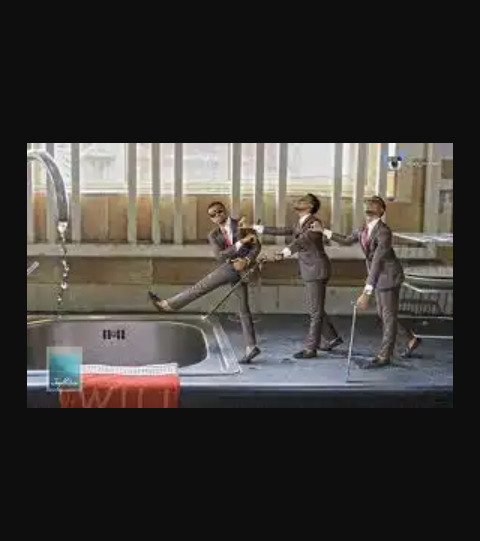 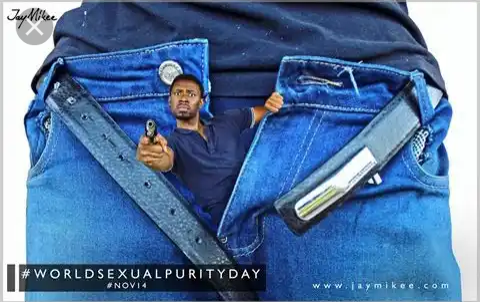 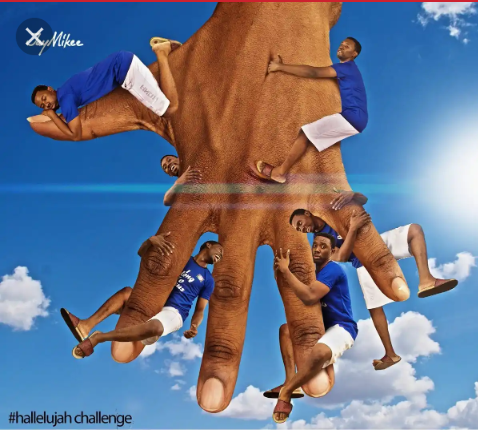 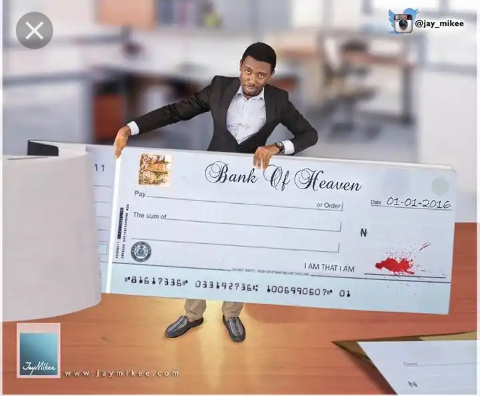 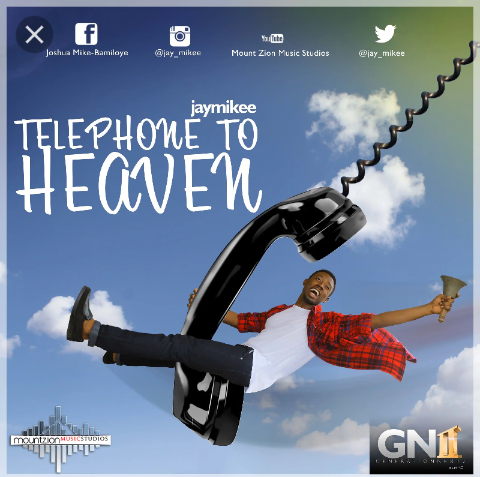 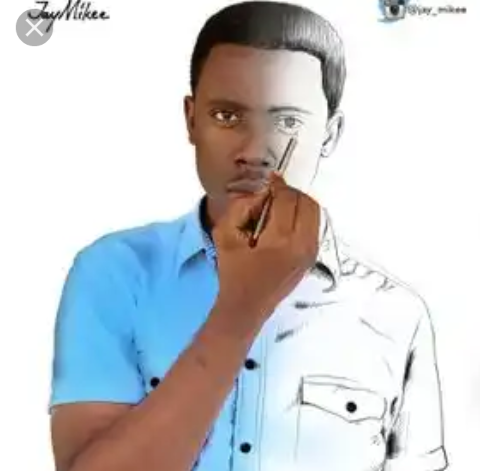 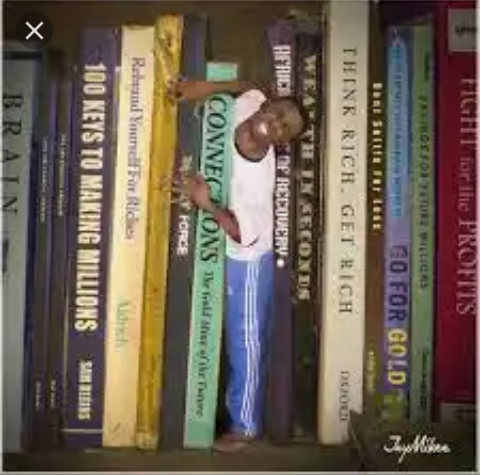 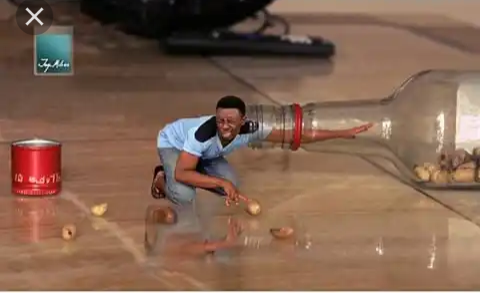 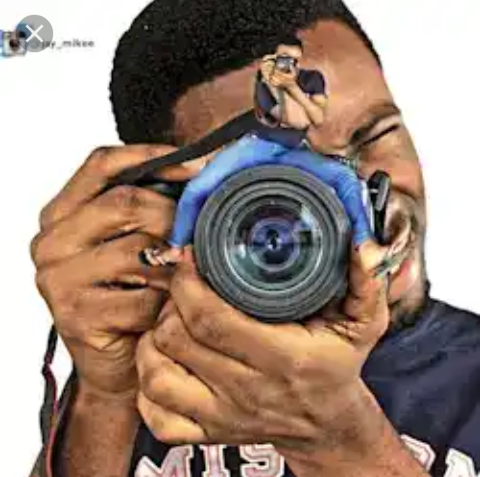 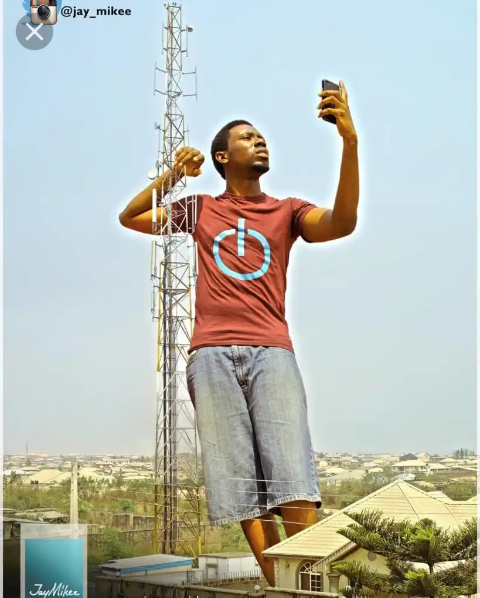 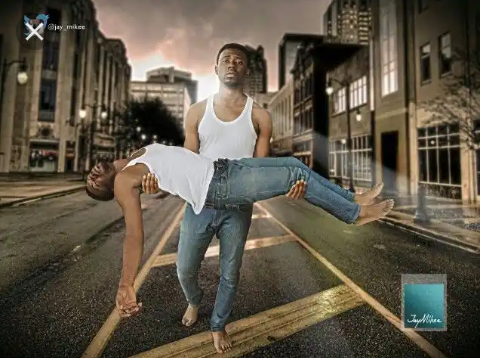 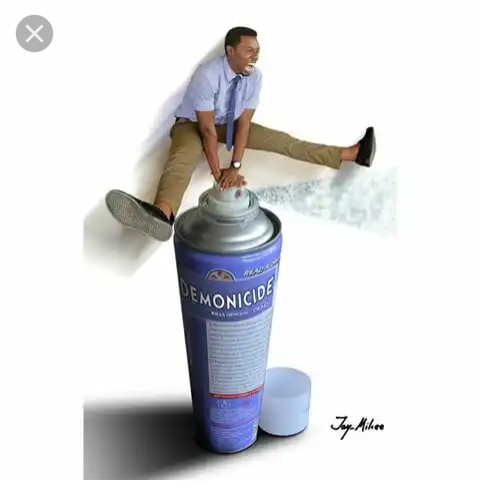 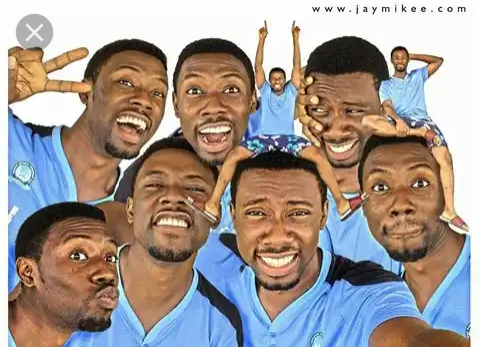 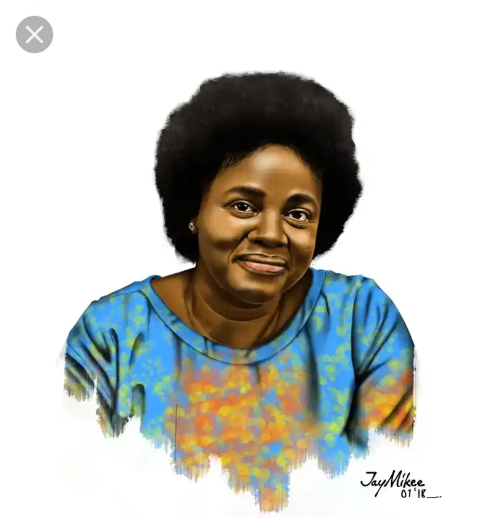 Joshua Mike-Bamiloye has always been observed to use this awesome skills to preach to his world.

So what's your thoughts about him...?

Content created and supplied by: Engr.Marshal (via Opera News )