2 Nigerian Actresses Who Acquired Fame In The Industry Not Because Of Their Curvy Body Shape.

By MitchellSmith (self media writer) | 28 days ago

The Nollywood industry is endowed with Curvaceous actresses who are making big waves in the entertainment Industry. In this article, we'll take a look at two popular Nollywood actresses who have reached the peak of their careers not because of their looks. 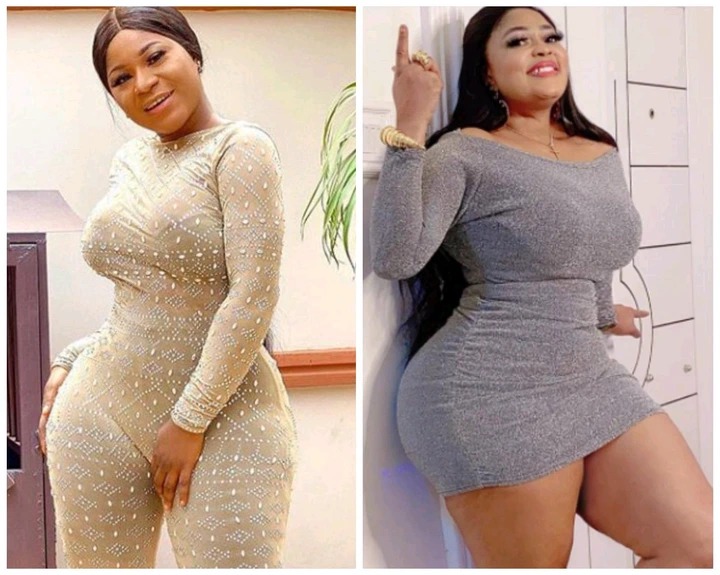 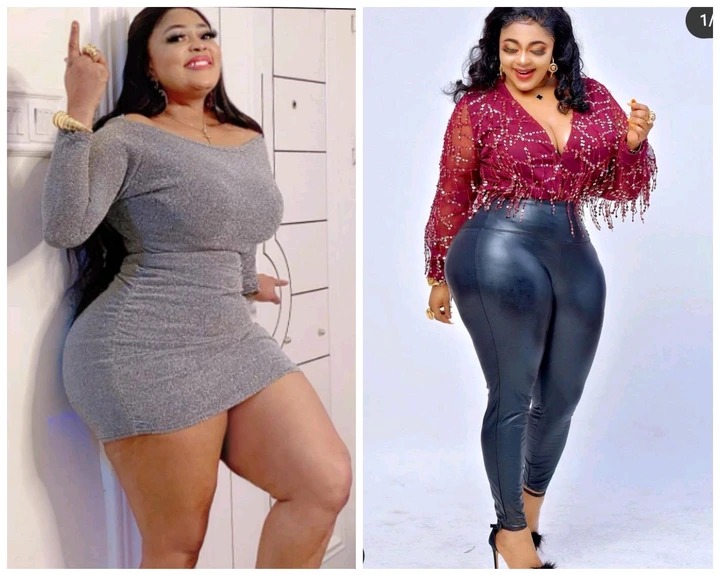 This woman undoubtedly deserves to be one of the most beautiful and curvaceous actresses in the industry. She has gained popularity in her career and has received various reviews from people. It is also rumored that she was successful thanks to her body shape, but later explained to people that God and the hard work led to her successful career. 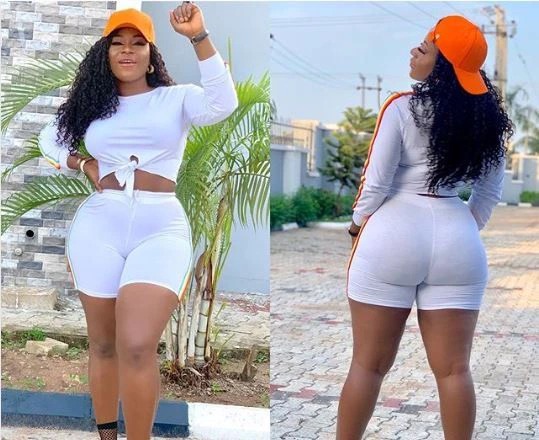 Over the years, Destiny has appeared in various Nigerian films that have helped her achieve fame. Based on her looks, she has been voted one of the most attractive actresses in the Nigerian film industry. However, many who have witnessed the actress's meteoric rise said that she had a successful acting career thanks to her natural endowed body shape. Later, She stated in a public conversation with fans and trolls: "There must be satisfaction, with or without a curve."