22 Funny Jokes That Can Make You Laugh Jokes gives us big relief from the pressure and stress of the day...below are jokes.....[1] Sobbing Jerry, Six-year-old Jerry came downstairs bellowing lustily. "What's the matter?" asked his mother. "Papa was hanging pictures, and he just hit his thumb with a hammer," said Jerry. "That's not so serious," soothed his mother. "A big man like you shouldn't cry at a trifle like that. Why didn't you just laugh?" "I did," sobbed Jerry., [2] Make a Sentence, Children were called upon in a classroom to make sentences with words chosen by the teacher. The teacher smiled when Jack raised his hand to participate. She gave him the words 'defeat', 'deduct', 'defence' and 'detail'. Jack stood seriously for a while with all eyes focused on him awaiting his reply. 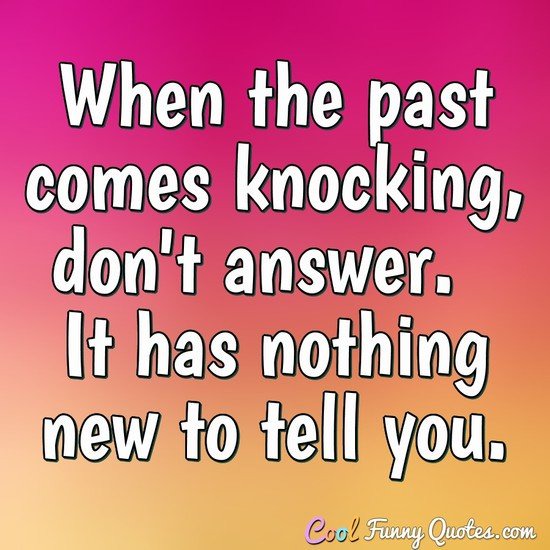 The two were always getting into trouble and their parents could be confident that if any mischief occurred in their town, their two young sons were involved in some capacity. The parents were at their wit's end as to what to do about their sons' behavior. [6] The parents had heard that a clergyman in town had been successful in disciplining children in the past, so they contacted him, and he agreed to give it his best shot. He asked to see the boys individually, so the eight-year-old was sent to meet with him first. The clergyman sat the boy down and asked him sternly, "Where is God?" [7] The boy made no response, so the clergyman repeated the question in an even sterner tone, "Where is God?" [8] Again the boy made no attempt to answer, so the clergyman raised his voice even more and shook his finger in the boy's face, "WHERE IS GOD?" [10]At that, the boy bolted from the room, ran directly home, and slammed himself in his closet. His older brother followed him into the closet and said, "What happened?" [11] The younger brother replied, "We are in BIG trouble this time. God is missing and they think we did it!"[12] Me and my bed are perfect for each other, but my alarm clock keeps trying to break us up.[13] If everyone knew what I was thinking, I would get punched in the face a lot.[14] Somewhere on this globe, every ten seconds, there is a woman giving birth to a child. She must be found and stopped.[15] They say "don't try this at home" so I'm coming over to your house to try it. 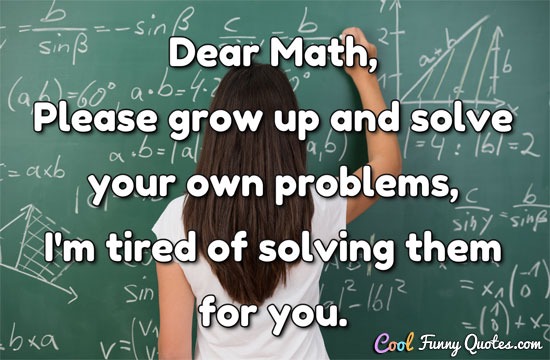 [16] Don't mess with me, I know Karate, Judo, Jujitsu, Kung Fu and 20 other dangerous words.[17] There is nobody so irritating as somebody with less intelligence and more sense than we have.[18] Some people are like clouds. When they go away, it's a brighter day.[19] I changed my password everywhere to 'incorrect.' That way when I forget it, it always reminds me, 'Your password is incorrect.'[20] Lazy people fact #2347827309018287. You were too lazy to read that number. [21] I don't need a hair stylist, my pillow gives me a new hairstyle every morning.[22] When a door closes another door should open, but if it doesn't then go in through the Window. Kindly share these post with friends on social media, God bless you. Content created and supplied by: Solly2 (via Opera News )