3 Nigerian celebrities Who Claimed They Once Died And Resurrected

Death is inevitable. And no one will escape it. Yet it is also noted that some people are lucky to have escaped death for one reason or the other.

In this article, I will enumerate how three Nigerian celebrities escaped death in the past. The important thing is that they only escaped an untimely death because one of the people who I'm going to talk about is finally dead, while two of them are still alive. 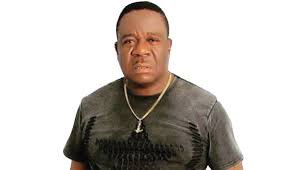 John Okafor, who was known as John Ibu, is a Nigerian actor, comedian, and film producer. He had an encounter with death about a year ago.

According to how he narrated his ordeal.

A Nigerian businessman named Ebube Chukwu Uzo had contacted him while he was in London to come and perform at his event.

Thus, he left London for Nigeria, and on getting to Nigeria, he went directly to Enugu, where he was to arrange his members, and they traveled by road to Nnewi, where the businessman was waiting for him.

Later, some people who never knew who were his host enemies suddenly diverted him to another hotel where he was attacked because he was the only one left in his room. 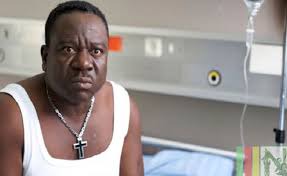 The attackers hit him on the face and that made him pass away. He was later taken to a hospital where the doctor confirmed he was dead.

But his crew did not give up, taking him to several places where he was finally resuscitated after four days. 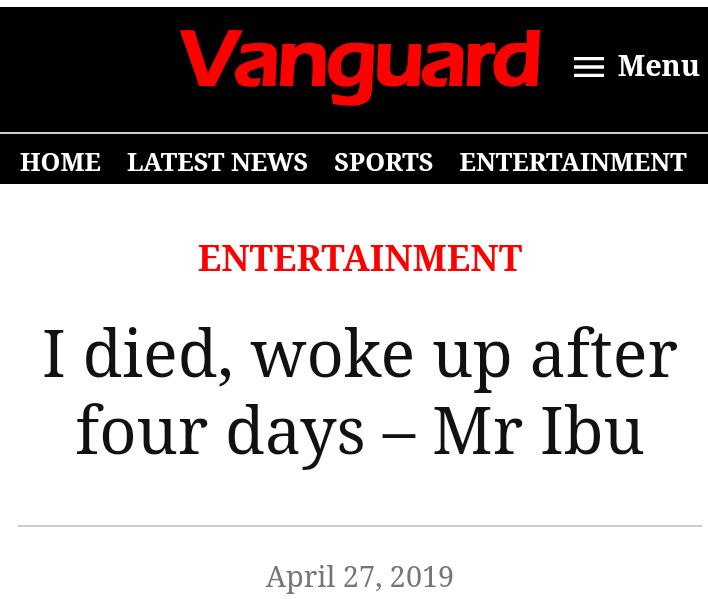 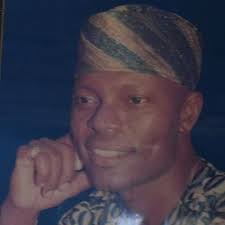 Gbenga Adeboye is a Nigerian pioneer of stand-up comedy who is also an actor and a presenter.

According to reports, Gbenga Adeboye died and his death was pronounced in November 2002 only for him to wake up the next day.

After his resuscitation, he recounted his experience while he was dead. He said he was to enter through a gate, but he prevented him from doing so because he was with his bible and hymn book, and that was how he woke up. After that, he spent six months and gave up the ghost again. 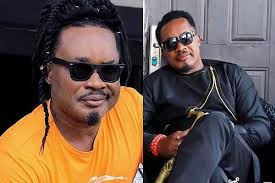 Jerry Amilo is one of the Nigerian actors known for their versatility.

According to him, he and a friend resolved to attend an award show to which he was invited in Lagos. But unfortunately, they had an accident in which their car somersaulted and they were both pronounced dead. The passersby took them to a morgue where their bodies were deposited. 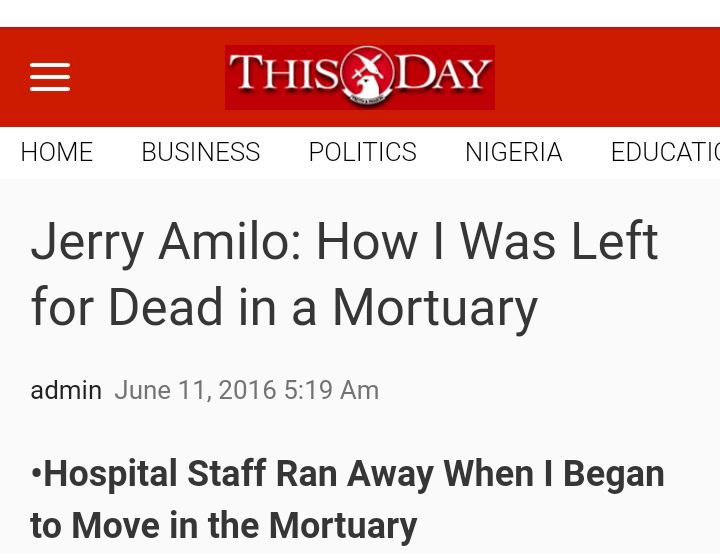 After three days, it was miraculous to note that Jerry Amilo suddenly woke up, and he had been highly sturdy and energetic ever since. 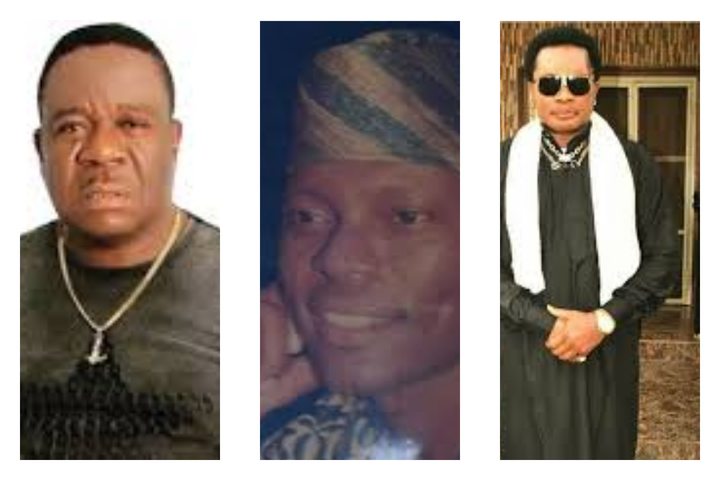 What are your thoughts about this Story?