Idia Aisien, DJ Cuppy, And 4 Other Nigerian Celebrities Who Have A Masters' Degree 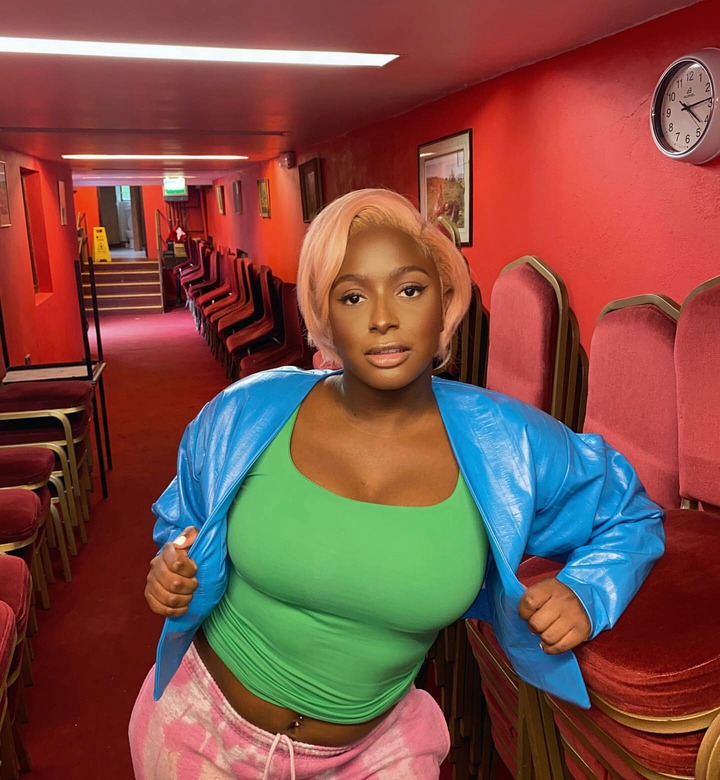 The gifted Nigerian producer and disc jockey Florence Ifeoluwa Otedola, also known as DJ Cuppy, is ranked as one of the most famous DJs in Africa. According to Wikipedia, Cuppy has a master's degree in music busîness, which she received from New York University. 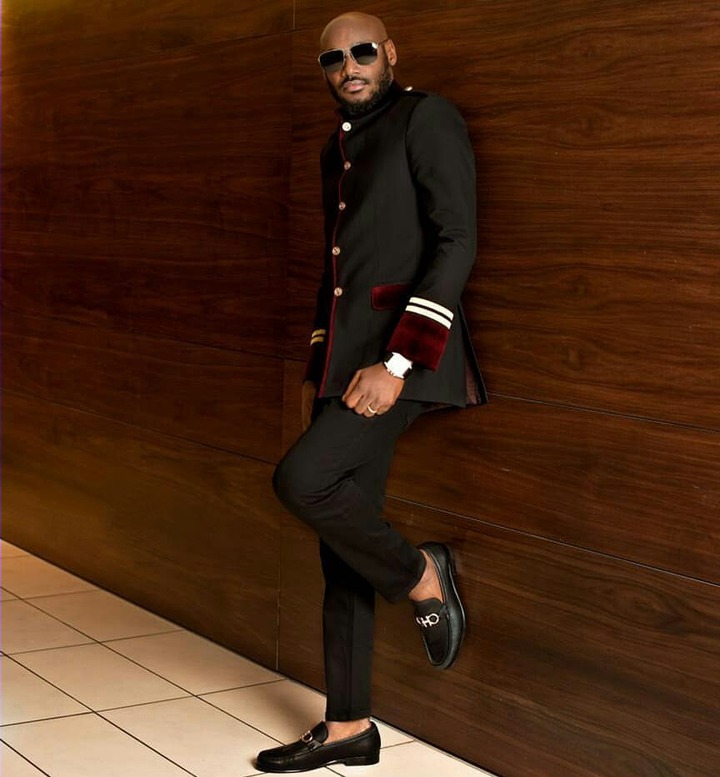 The Nigerian singer Innocent Ujah Idibia, also known as 2Baba (formerly 2face Idibia), gained recognition after releasing the hit song "African Queen." According to Wikipedia, 2Baba has an honorary Master of Arts in Music degree, which he received from Igbinedion University. 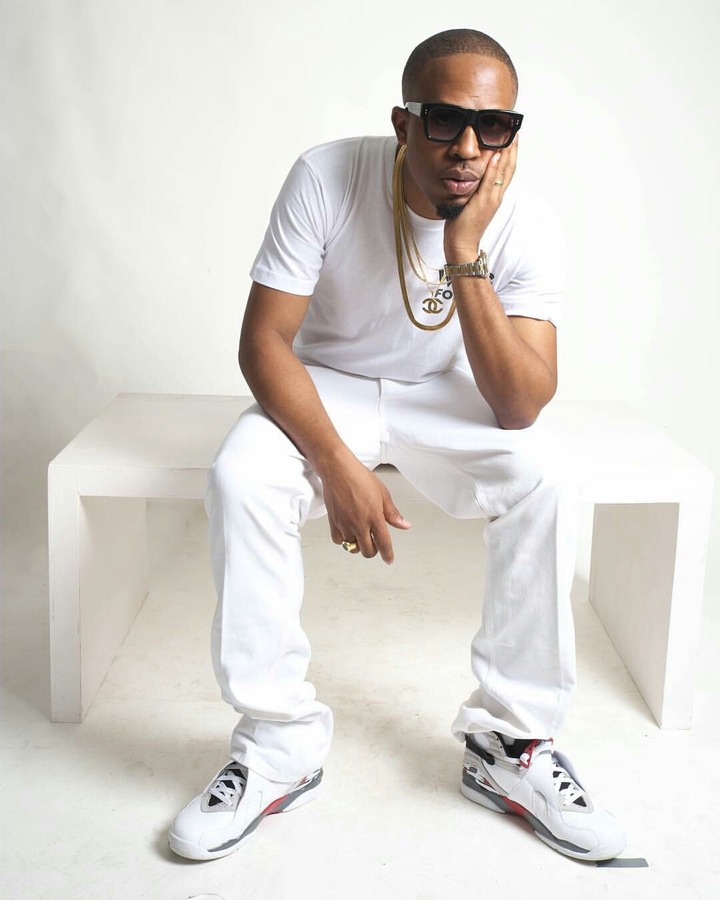 The Nigerian rapper Naetochukwu Chikwe, better known as Naeto C, has released several notable songs like "Ten Over Ten," "Tony Montana," and "5 and 6." According to Wikipedia, Naeto C graduated with a Master's degree in Energy Economics from the University of Dundee, Scotland. The Nigerian actor Richard Mofe-Damijo, also known as RMD, has appeared in several notable films, which include "The Wedding Party" and "30 Days in Atlanta." According to Manpower, Richard Mofe-Damijo has a Master's Degree in Law, which he received from the University of Lagos. 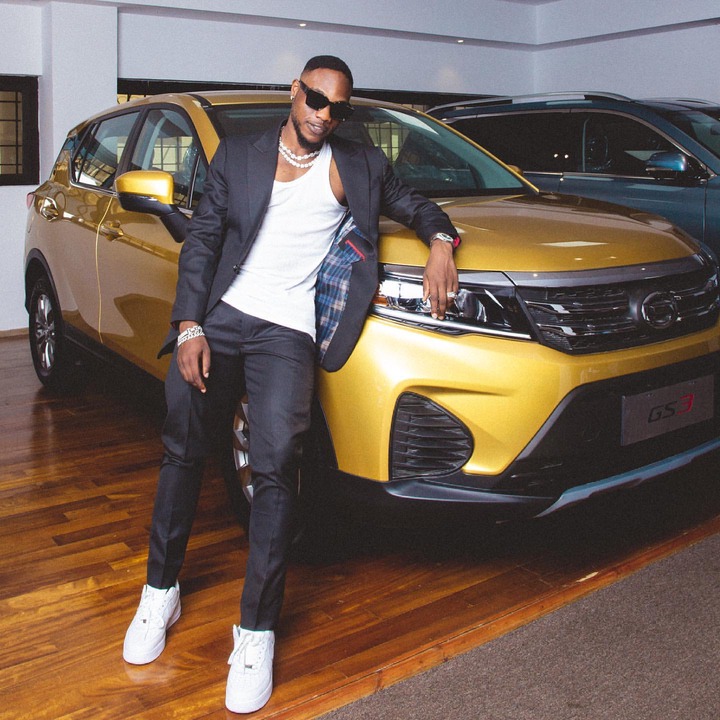 The Nigerian recording artiste Damilola Afolabi, better known as L.A.X, has worked with several gifted artistes, and he rose to fame after the release of his hit song "Caro." According to Wikipedia, L.A.X has a master's degree, which he received from the University of Manchester. The Nigerian model, actress, and TV presenter, Idia Aisien, has modeled for several big brands throughout her career. According to Wikipedia, she has a master's degree in international public relations and global corporate communications, which she received from New York University.

Image Source: Every image in this article was gotten from Instagram.

Do you know any other Nigerian celebrity who has a master's degree?

Opinion: Zodwa Wabantu Allowing Fans To Dip Their Hands Between Her Thighs On Stage Is Hazardous

Meet Phindile Gwala, The Lady Who Abandoned Her Career As An Actress To Become A Woman Of God