Opinion: Why 2 Face Idibia could be considered the greatest singer in Nigeria 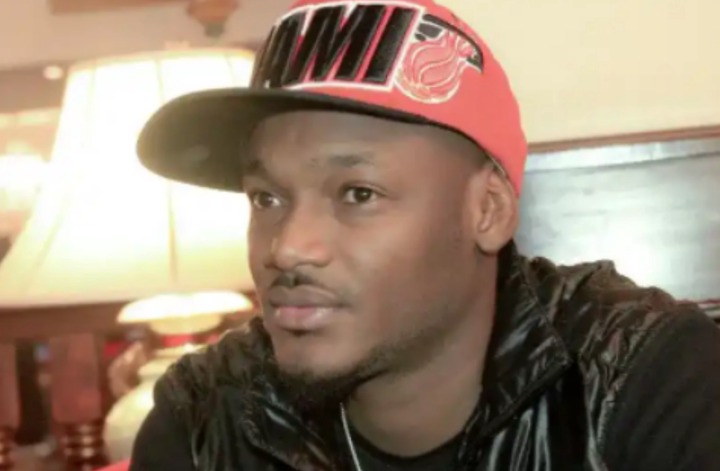 It is crystal clear that Tu Face Idibia is one of the the most decorated and successful singer in Africa as well as one of Nigeria's most bankable singers. The veteran musician continues to make waves with the growing trends of the Nigerian music industry. A major question to be considered is whether 2 baba is worth to be called the greatest of all time of Afro-pop.

Since emerging onto the musical scene in 1994 with Plantasiun Boyz, Tu Face has been relevant till date. Not only is he relevant in the musical scene with back to back hits, but also winning notable awards in the process. The veteran artists has won the World Music Award, MTV Europe Music Award, BET award, MOBO award, KORA award, among others.

Tu Face established himself as a solo Artist in 2004 when he dropped his debut solo album Face 2 Face. His song "African Queen" was and is still is, one of the most heartfelt love songs the world has ever heard. In Nigeria, he was the first singer to win the MTV Europe Best African Act award, which he won in 2005. The African queen video was also the first ever video played on MTV Base Africa. His 6th studio album "The Ascension" released in 2014 was the highest selling album in iTunes Nigeria for several weeks.

In addition to his relative relevance in the music industry, his 2004 album, Face 2 Face and especially African Queen song was what created an awareness for Nigerian singers internationally.

Furthermore, he has received two honorary awards from two Nigerian universities for his musical work; Master of Arts in Music from Igbinedion University, Okada, Edo State and fellow of the school of music by the Music department, Obafemi Awolowo University. Till today, some of his hits sounds like a new hit when aired.

Some may argue that Burnaboy and Wizkid are the only two Indigenous singers to win the iconic Grammy award in the Afro-pop genre. However, these two, in terms of singing, are nowhere near the level of the talisman. No disrespect to these two, but they are far from ranking compared to the 46-year-old.

Therefore, taking into account his achievements in the Nigerian music industry, coupled with the foundations he laid for upcoming artists, I would argue that Tu Face is undoubtedly the greatest singer Nigeria has ever produced.