Chinyere Wilfred: Her Shift To More Cruel Roles In Films 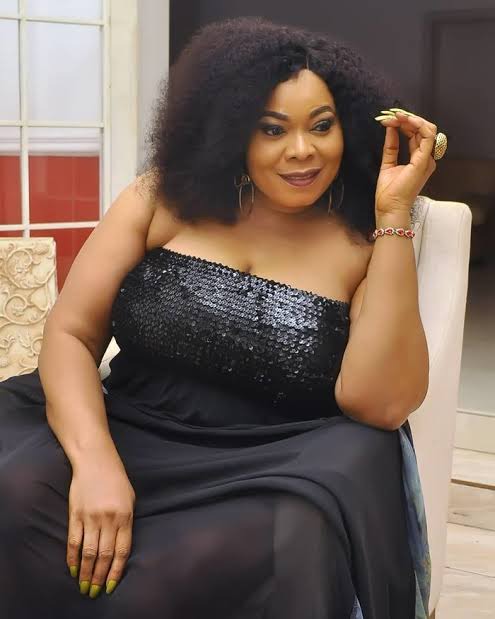 Chinyere Wilfred has played a good number of villain roles in Nollywood dramas in the past few years.

The industry rapidly stereotyped this woman into another version of Patience Ozorkwo that she wasn't in the beginning. Formerly, she was the softie in films, and even the few wicked roles she played then were not as intense as it is now on Africa Magic Family.

Although, I think the frequency at which Chinyere portrayed the cruel, dangerous, trouble woman whose words hit her victims like a bomb, mostly wearing those 'madam' afro wigs that makes her look fierce, was her upgrade.

It's how she started getting the many lead roles she was denied in the past.

Usually, it takes one perfectly played role for Nollywood to typecast an actor.

Once Nollywood identifies an actor for nailing a particular role, they tend to make you do it over and over again until it becomes your forte.

For some actors like Chinyere Wilfred, in a way it was a blessing. I mean, let's be honest, nobody was really checking for her like that before she transformed into the woman with a mean streak in films.

The same could be said about Chinwetalu Agu and Saka, who are being typecast as jesters.

That's why we should be easy when criticising Nollywood actors for their one-way acting. It's the industry that most often fits them in the mold, they're not given enough opportunities to expand their acting range because the film producers feel that a particular role seems better on them, like what Chinyere Wilfred has become in their dramas. 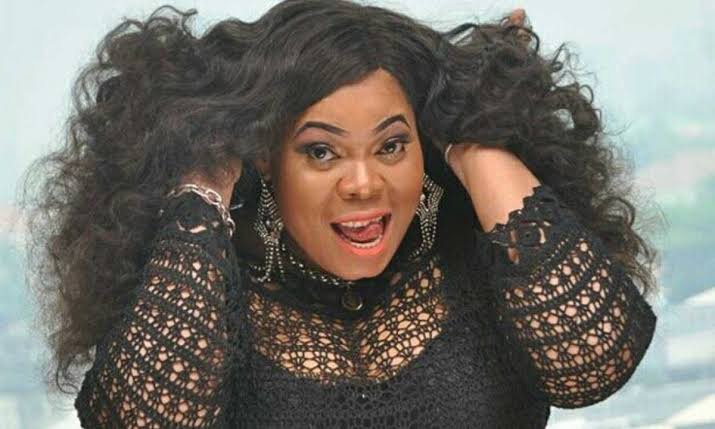 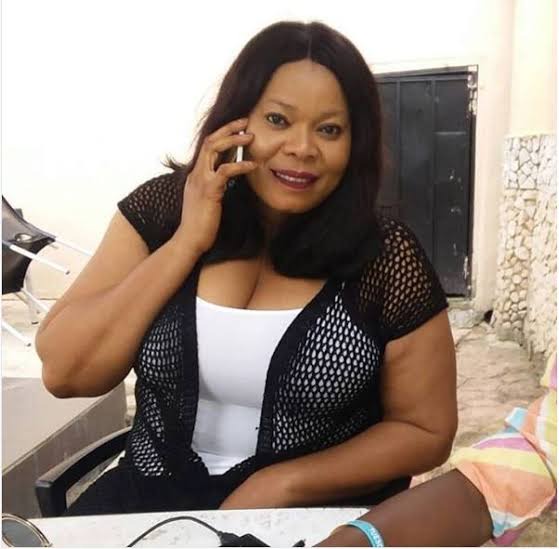