Weeks after the death of Sadiq Daba was confirmed, another sad news has hit the Nollywood industry today after a filmmaker Derik Zai confirmed the death of Bruno Iwuoha. The veteran actor reportedly gave up the ghost at age 68 on Saturday in Abuja National hospital after being in coma for about three weeks. 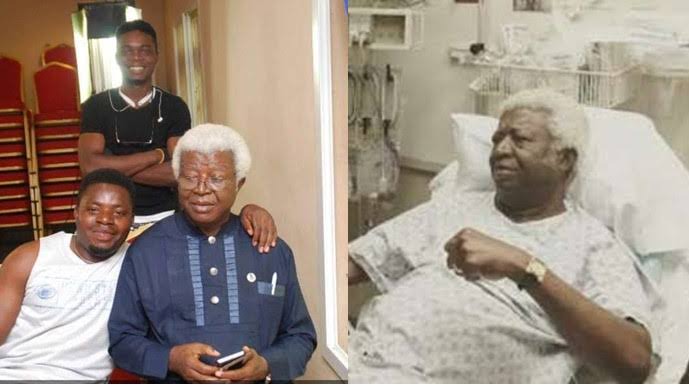 In 2015, Bruno had an interview with a radio station in Abuja where he disclosed that he was battling with Diabetes and glacouma stating how he lost acting roles due to the fact that his eye sights was bad.

Bruni was a great actor who was liked by many mainly for the roles he plays in movies. He featured in the movie "sins" where he win the best supporting Actor award. He acted lot of movies but the top three of all are; Magic cap, Occultic Battle and Fire on the mountain 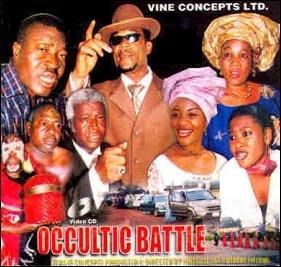 The occultic battle is a movie directed by Maccolins Chidebe produced in the year 2005. The plot of the movie talks about Ogbuefiakukalia is a multi-millionaire who acquired his wealth through money rituals. The cult demands that his eldest son succeed him after his death. The son categorically refuses. Bruno played one of the key roles in that popular movie. 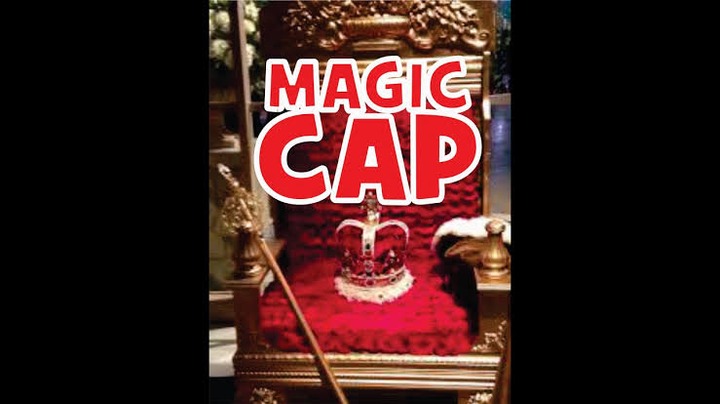 A 2006 Divine touch production movie which was directed by Ikechukwu Onyeka. The movie talks about a penniless father takes his son to a shrine to perform money rituals, only for his son to escape by stealing a magic cap that renders him invisible. Realising the power of the cap, he uses it to his advantage. Bruno featured in the movie as well as Sam loco. Although he didn't play a lead role but he was an integral member of the movie.