By Olapen (self meida writer) | 1 months

Nkechi blessing Sunday was born 14th February 1989. She is from Abia State, She was born and bred in Surulere, Lagos State.

Nkechi Blessing is talented and beautiful actress producer, Director and also a brand Ambassador. She is mostly known in Nollywood Yoruba terrain and is regarded as one of the fastest rising actors in Nigeria movie Industry.

It has been Nkechi desire to be an actress, her dream came through when she met Kemi Korede in 2008, who featured her in "omo bewaji". The film that made her more popular was "Kafila Omo Ibadana"in 2012 and the movie was shot in South Africa.

As an actress, She has featured and produced in many movies such as; Omo bewaji, Kafila Omo Ibadan, Through the fire, Unrequited, weight of guilt, The document, When hell freezes, Alakada, Omoge Lekki, Fiditi, Church girls. 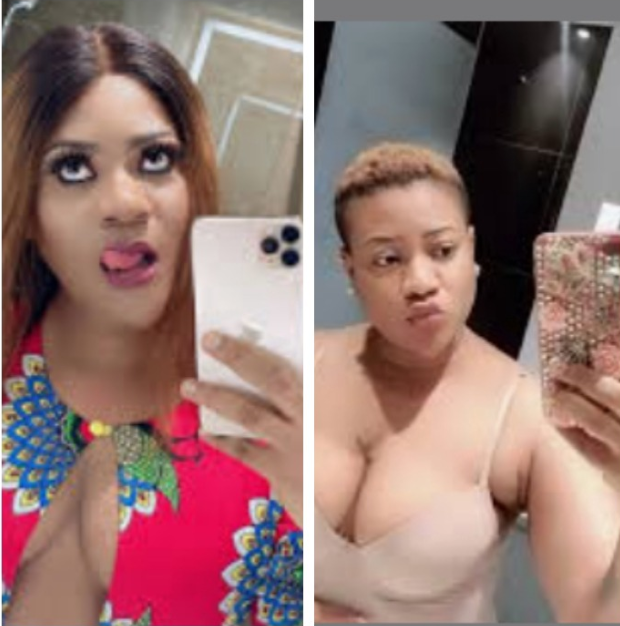 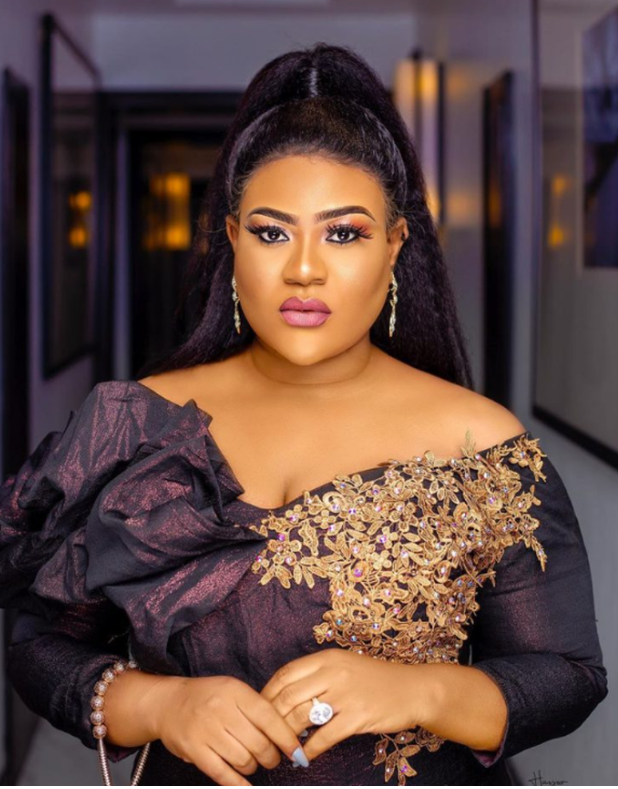 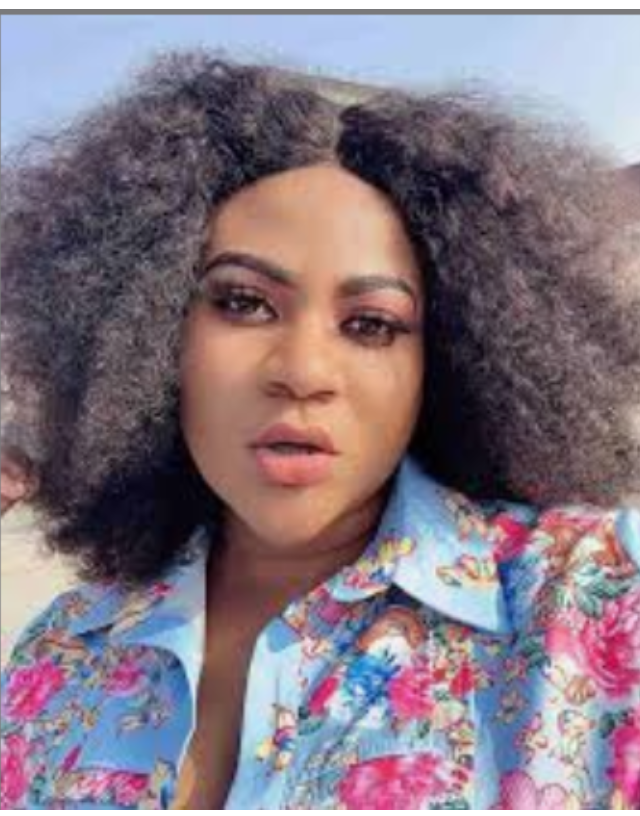 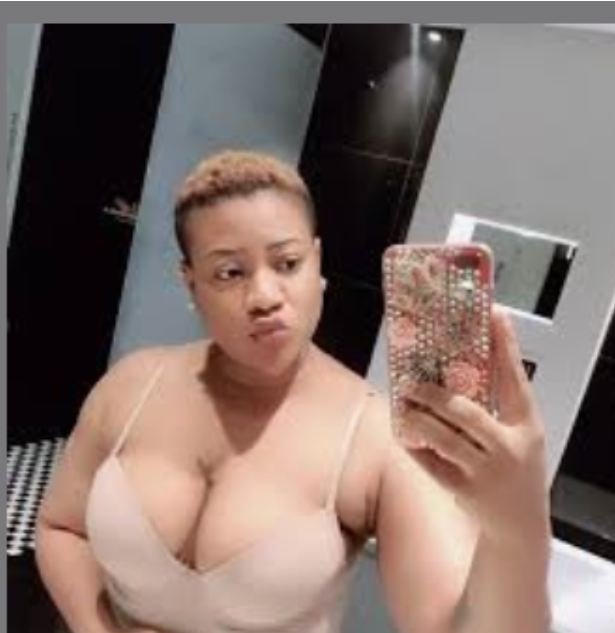 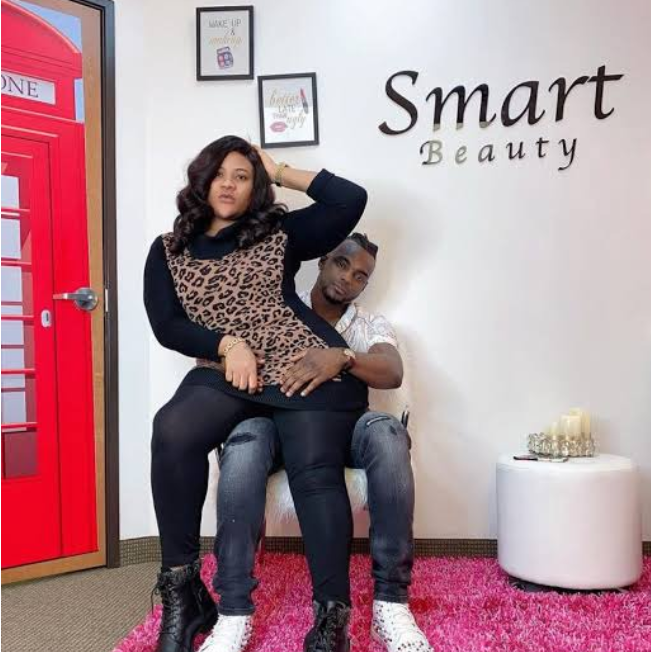 Secession: "I believe in One Nigeria Because Our Unity Is Our Strength" -Gov. Akeredolu