Baahubali is an Indian epic action film directed by S. S. Rajamouli. The film was produced by Shobu Yarlagadda and Prasad Devineni and was shot in both Telegu and Tamil. 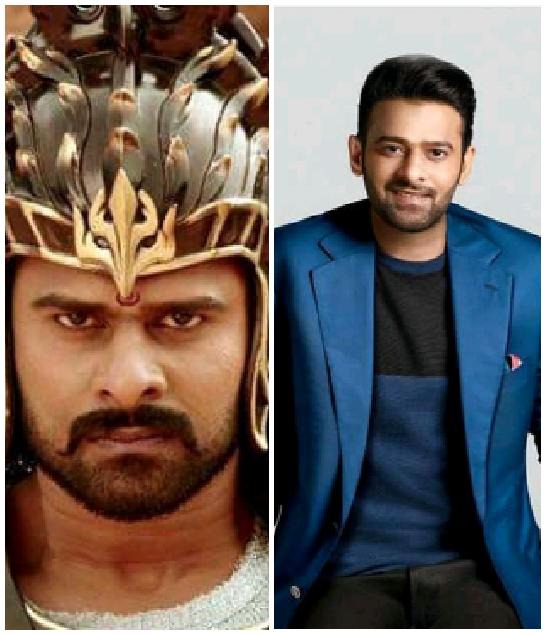 The role of Baahubali was played by Prabhas Satyanarayana. Prabhas played dual role in the movie, both as Amarendra Baahubali (father) and Mahendra Baahubali. He portrayed the role of Shivu, an adventurous young man who helps his love Avanthika rescue Desvasena, the former queen of Mahishmati who is now a prisoner under the tyrannical rule of king Bhallaladeva. 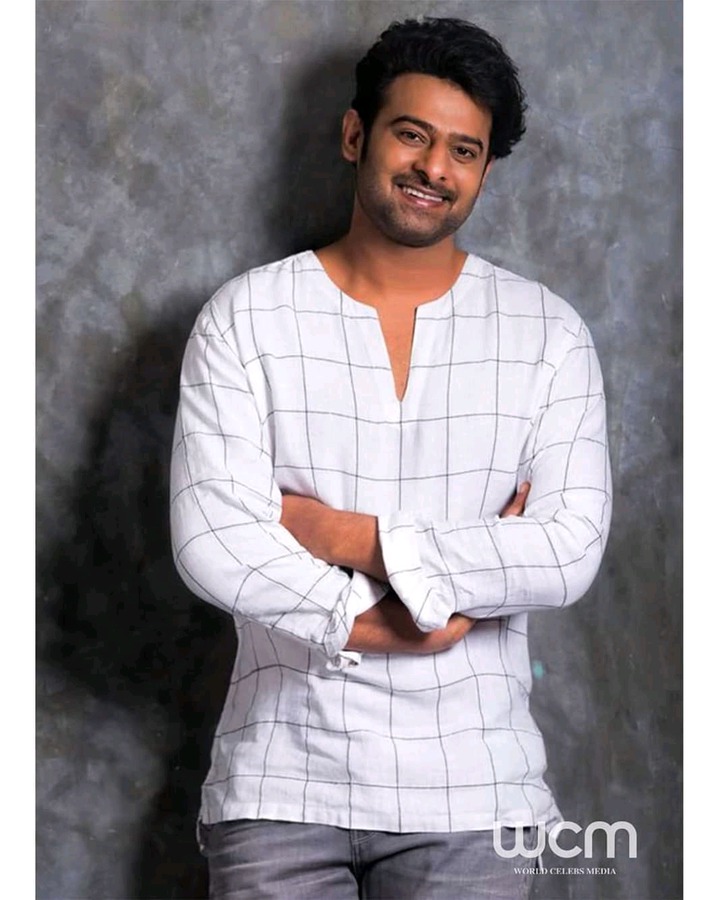 Uppalapati Satyanarayana Prabhas Raju, commonly known as Prabhas, is an Indian actor who works predominantly in Telugu films along with Hindu and Tamil films. He was born on October 23, 1979 in Madras, India. 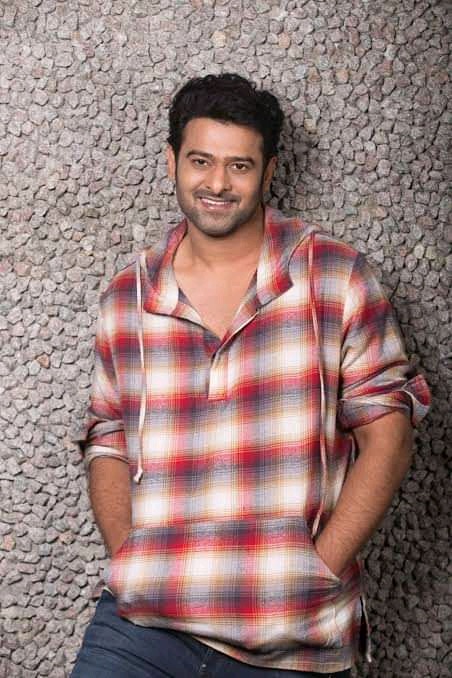 Prabhas was born to a film producing father U. Satyanarayana Raju, and Siva Kumari his mother. He is the youngest of three children. Prabhas attended the DNR School, Bhimavaran and graduated with a B. Tech degree from Sri Chaitanya College, Hyderabad. 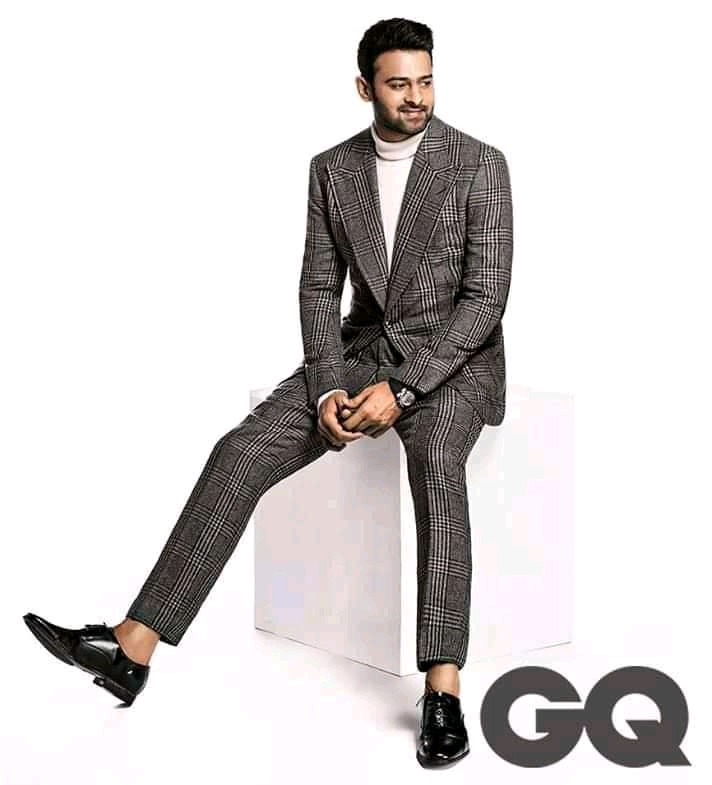 Prabhas made his screen debut with the 2002 Telegu action drama film Eeswar. He has garnered the state Nandi Award for Best Actor, for his role in Mirchi. He is the first South Indian actor to have his wax sculpture Madame Tussaud's wax museum. 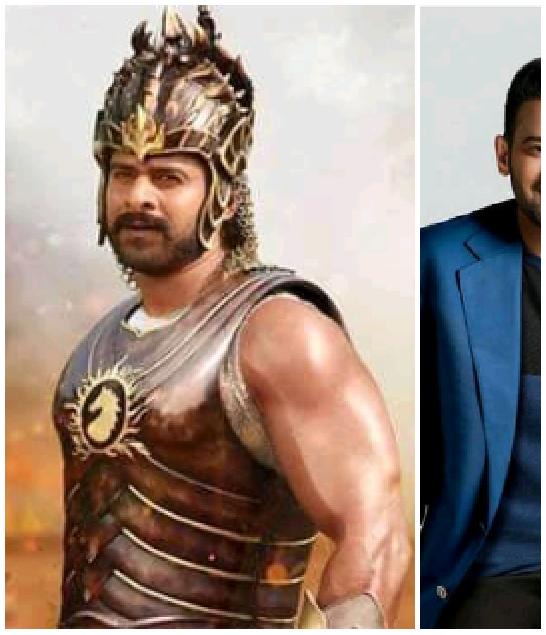