By Minelight (self media writer) | 1 year ago

Superstar artiste, Wizkid aka Star boy just celebrated his birthday recently and was congratulated by fans, fellow artistes, and his baby mamas. 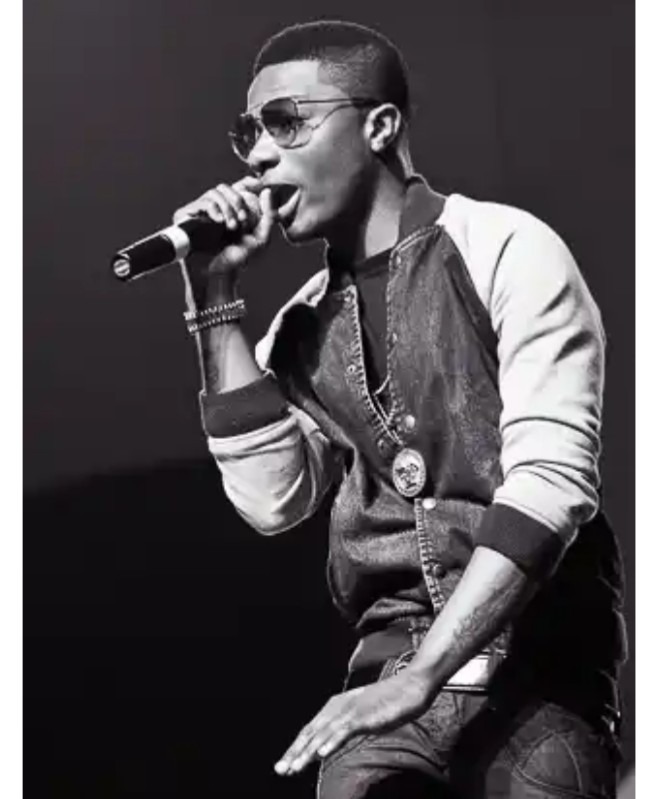 One of his baby mamas even gave him 30 blue roses for his birthday. The artiste who is fast becoming a legend has been growing in leaps and bounds since he debuted to the world through the E.M.E. record label. 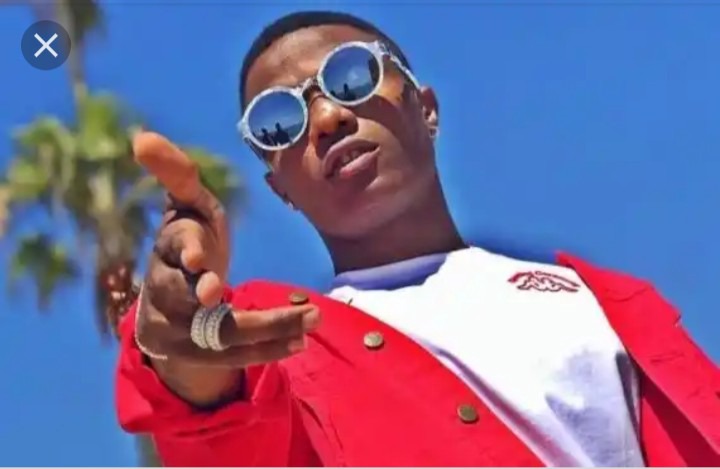  He is currently one of the richest celebrities in Nigeria, just at age 30. Here are pictures of the star's luxury houses, cars and net worth. 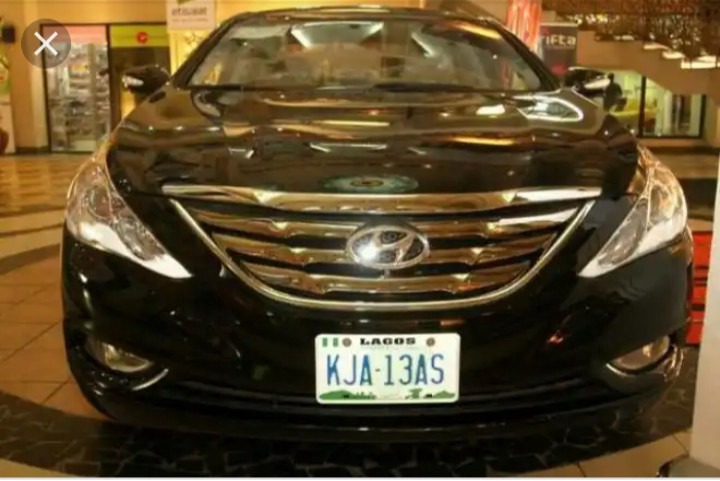 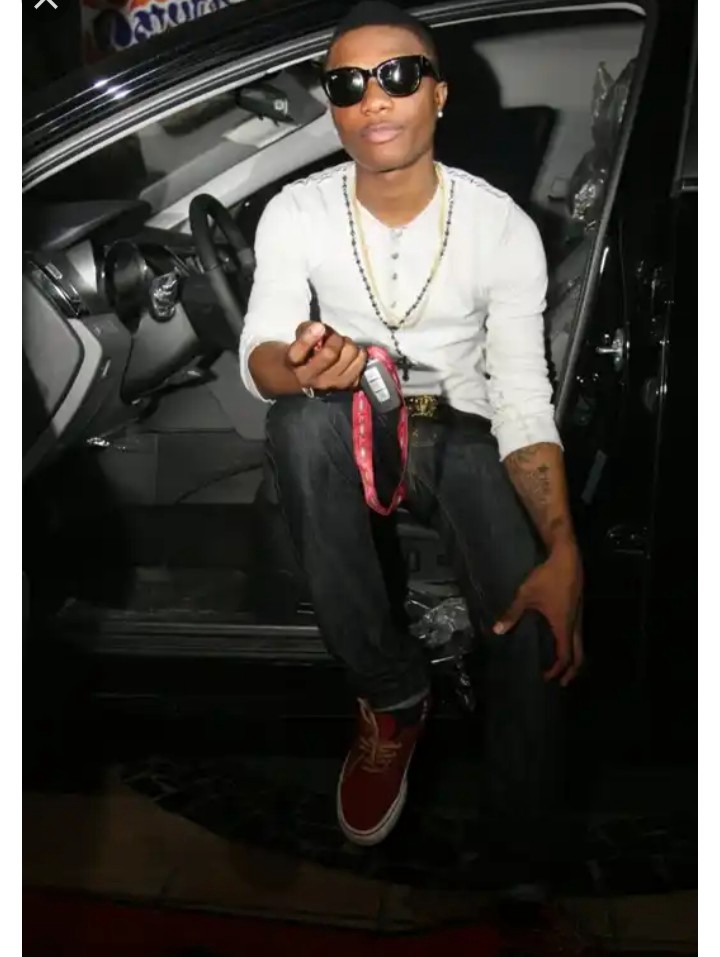 This is arguably Wizkid's first car, which he got from Hip TV as a price. The car is estimated to cost about N6 million. 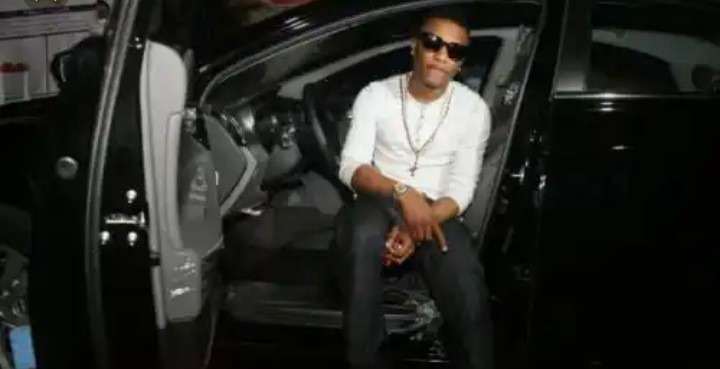 You can say the star started his career with a really cool ride. His love for cars would increase over the years as we will see shortly. 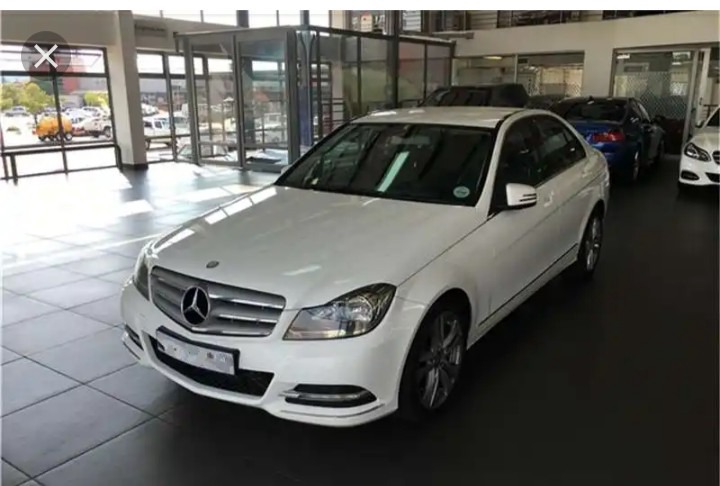 This 2012 Mercedes Benz Kompressor is estimated to cost about N9 million. A car like this is what turns many young boys into 'working boys', just because they want to drive Benz. 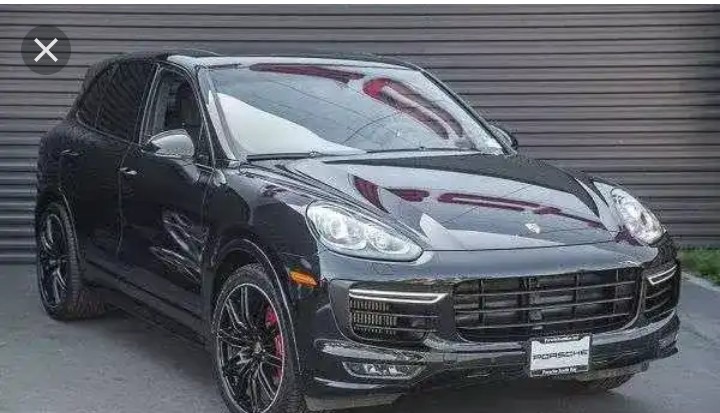 Wizkid's Porsche Cayene costs about N18 million. The star has obviously been rising the cost and quality of the 'whips' he purchases. Unfortunately he had an accident with his Porsche, but the Star boy can never be caught unfresh, so he replaced it immediately with another one. 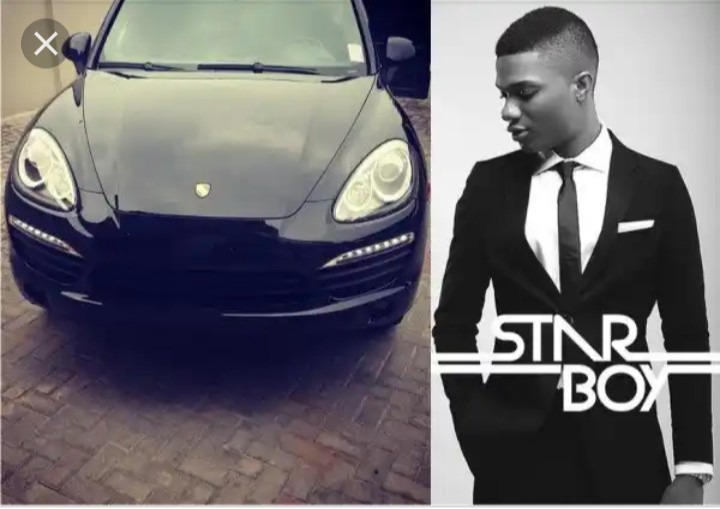 The Porsche Panamera, estimated to cost about N50 million, was used to replace the damaged Porsche Cayene. Do you think this immense display of wealth by our celebrities has a negative effect of their followers and fans? Because they make it look like money is so easy to get. 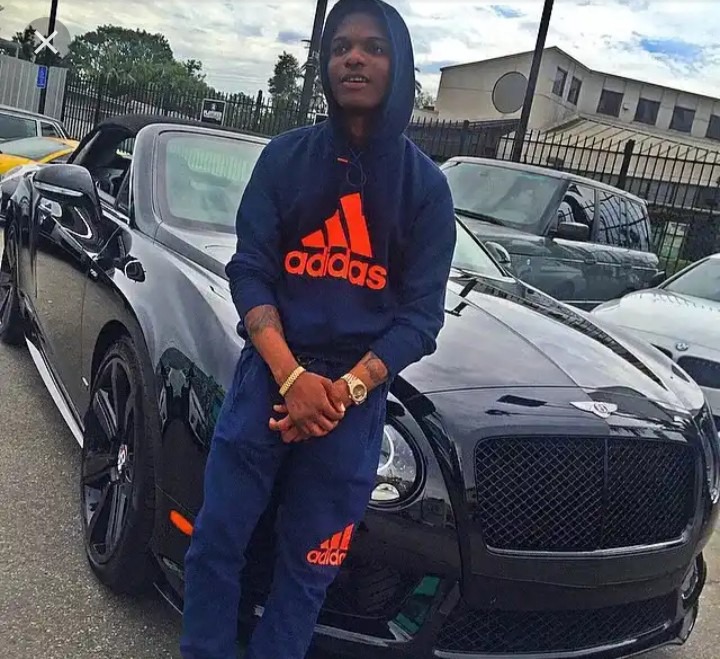 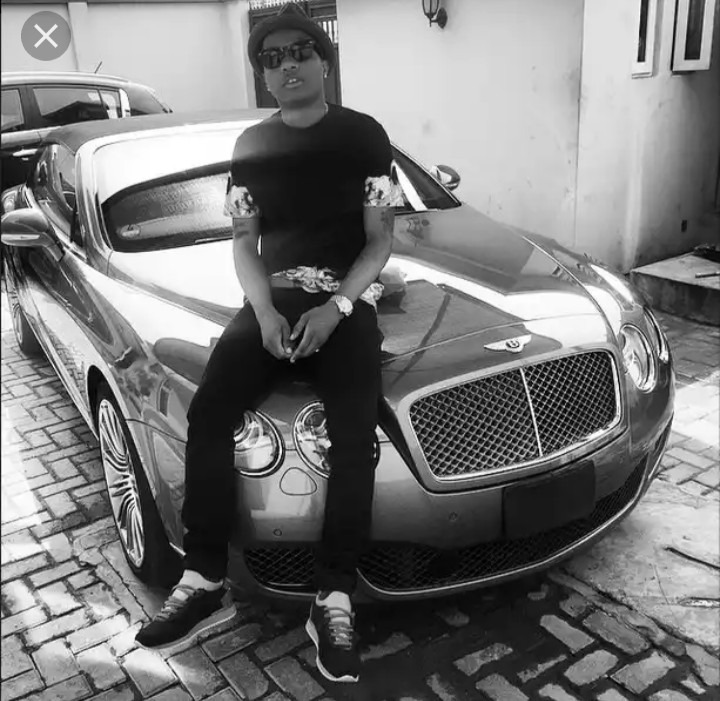 The Bentley Continental GT Speed Convertible is estimated at about N45 - N50 million. This is one of the superstar's most expensive cars, although his recent ride more than doubles the price of this one. 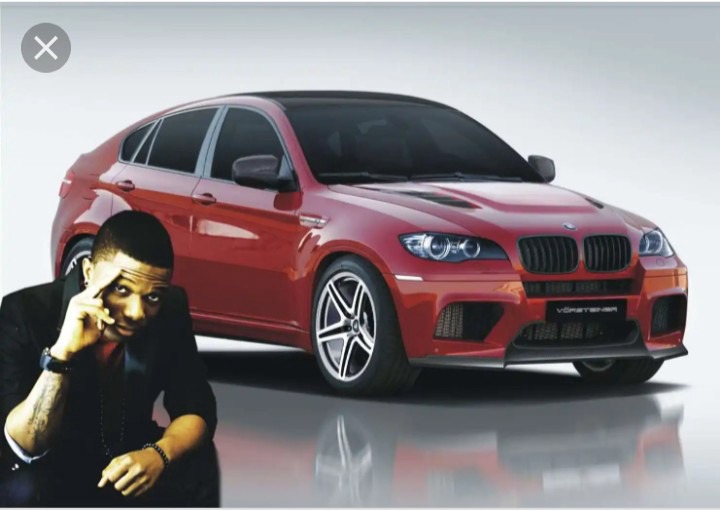 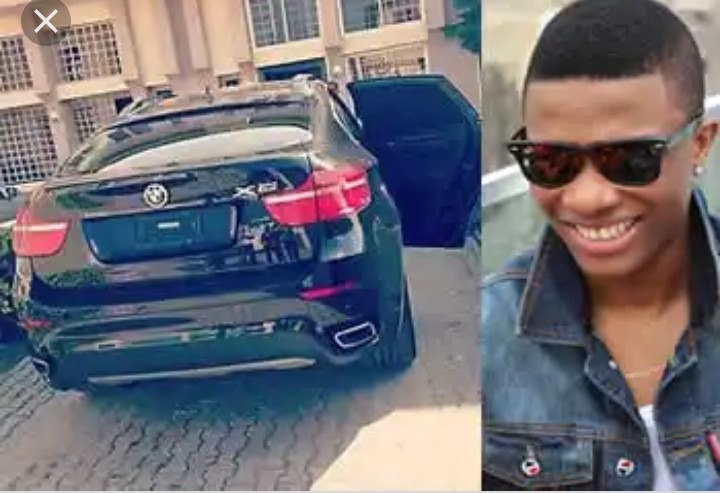 This item in Wizkid's fleet, the BMW X6 Crossover, costs about N12 million. I'm tempted to say Wizkid is a child of grace. 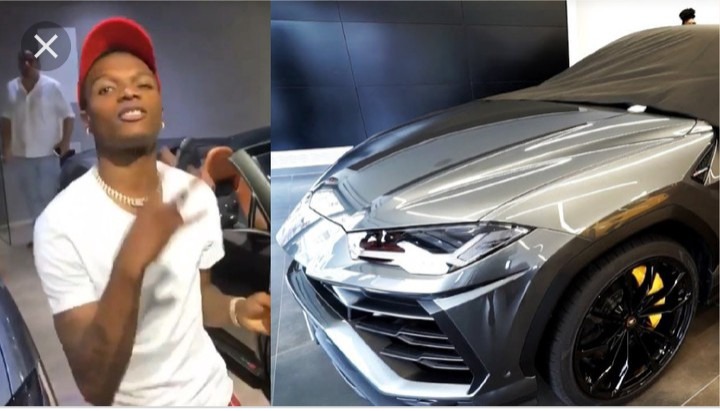 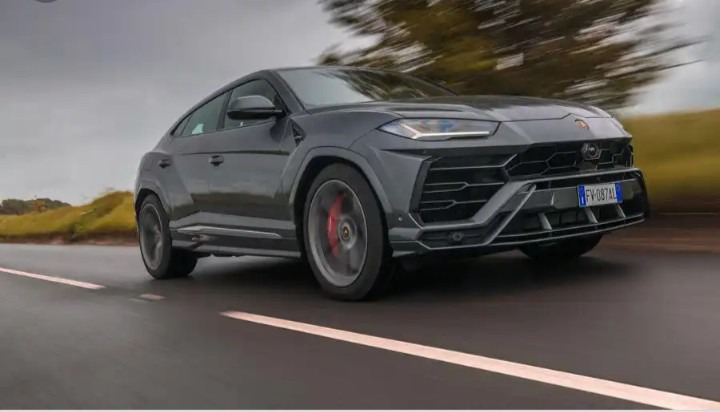 Now we come to the king of Wizkid's fleet. The number one car. The Lamborghini Urus that costs more than a whooping N100 million! Money is good o. Wizkid is really living the life. Now let's take a look at his mansions. 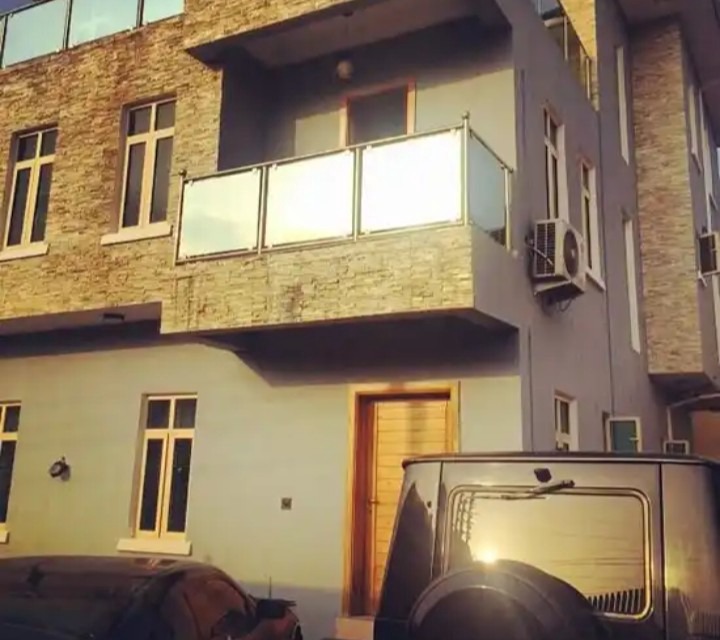 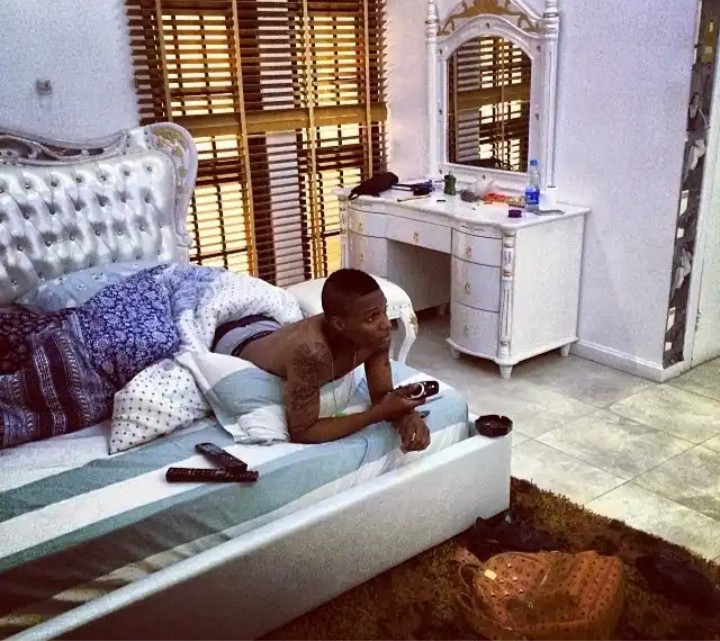 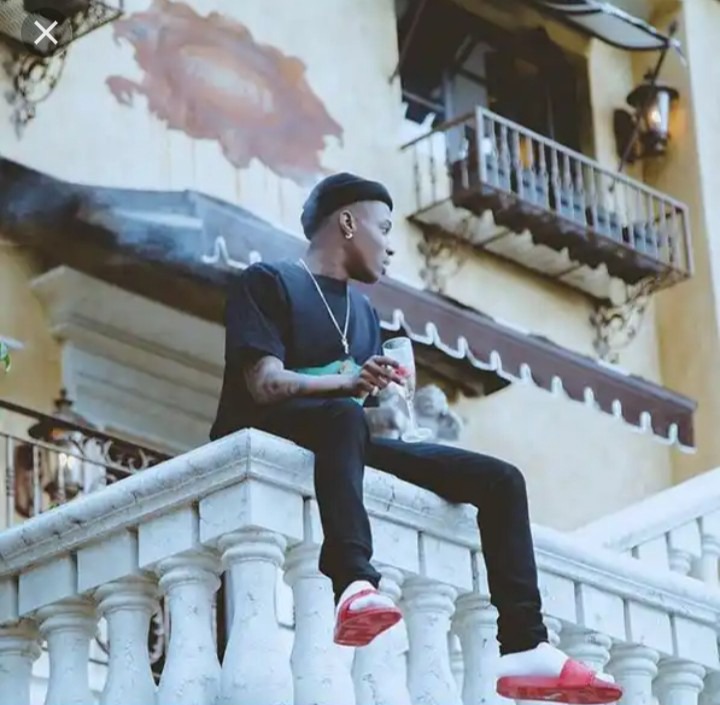 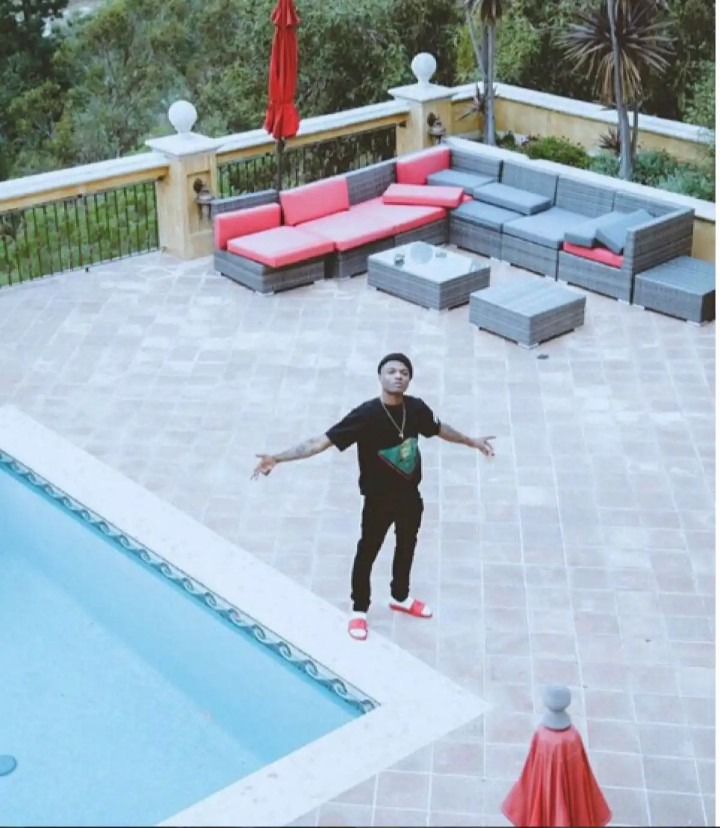 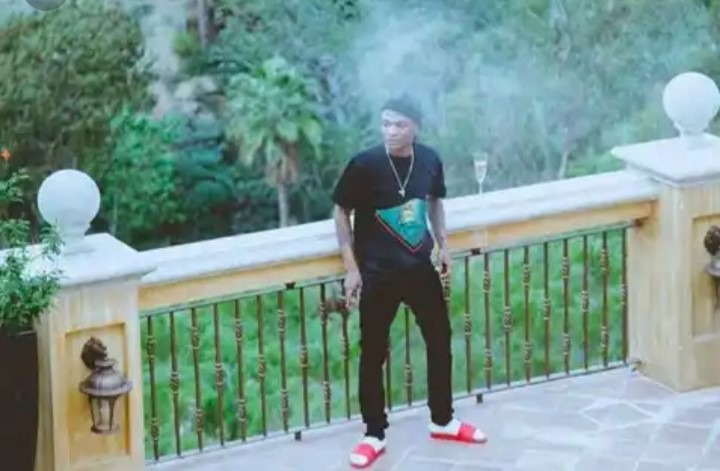 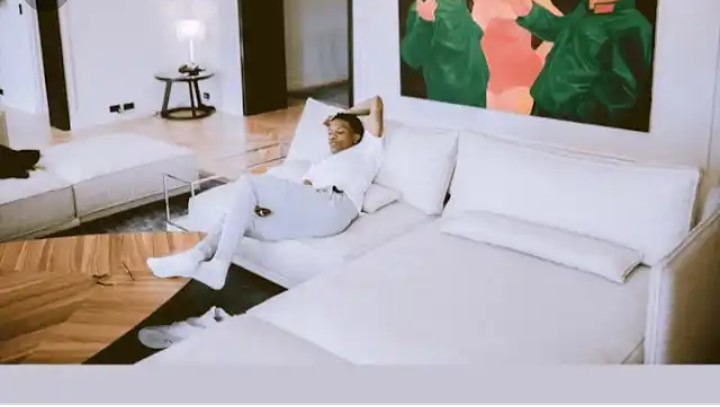 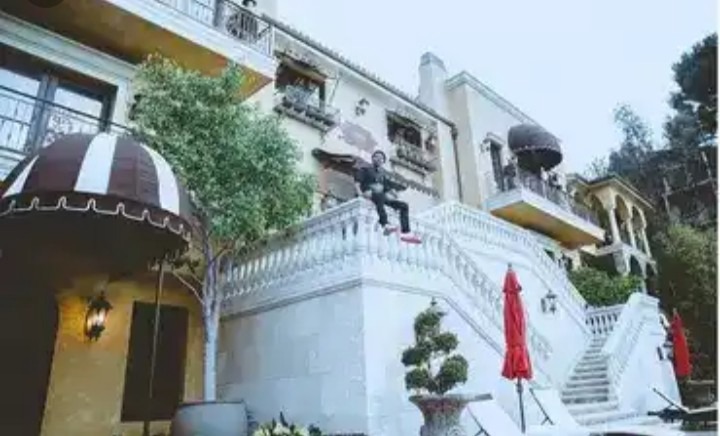 Wizkid is the proud owner of two mansions, one is Lekki Nigeria, and the other in Los Angeles, U.S.A. The artiste is estimated to have a net worth of about $30 million. See money. He truly deserves the name Star boy. 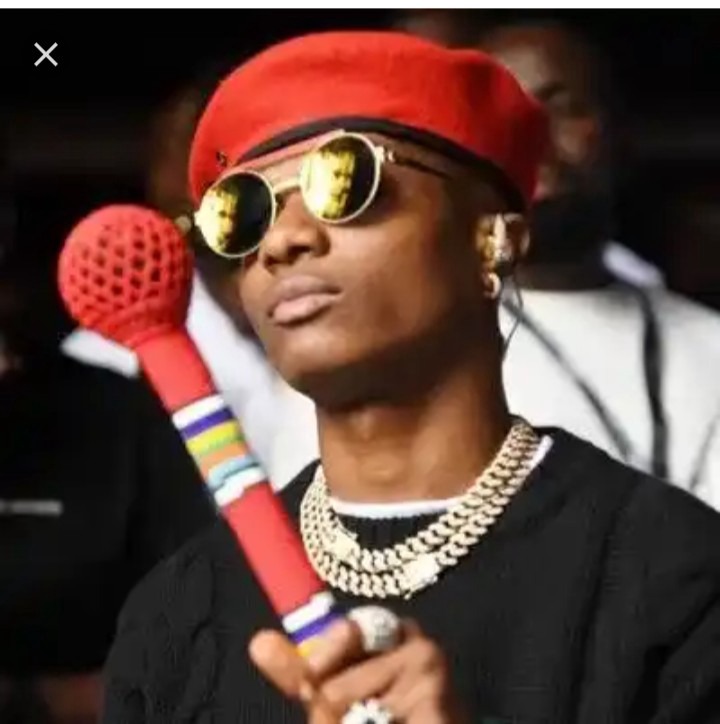 Who do you think is richer between Wizkid and Davido? (of course excluding Davido's father's wealth). Tell us in the comments section

Content created and supplied by: Minelight (via Opera News )