In the last week about three finalists from the just concluded reality show, Big Brother Naija Shine Ya Eye six edition were hospitalized barely three week after they left the house. 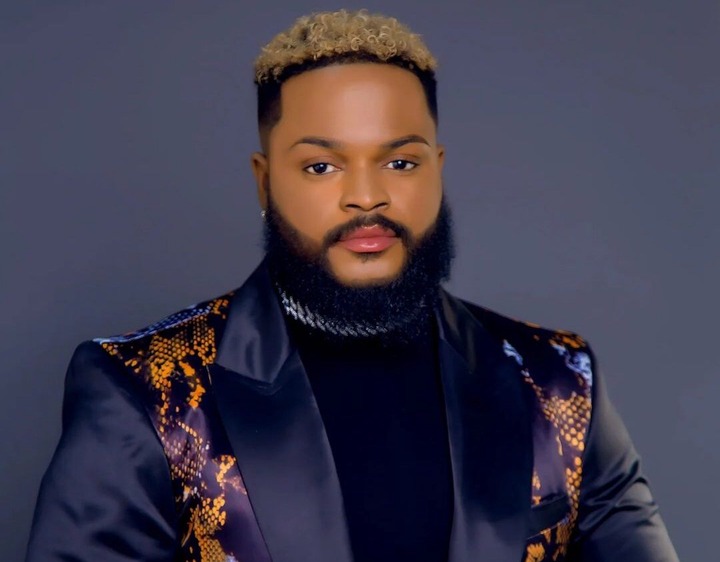 White Money, who's the winner of the sixth edition of the Big Brother Naija show was the first to be hospitalized after a video of the reality star pictured sleeping on a hospital bed with an intravenous drip being administered on him surfaced on social media.

Then a day after  fellow runner-up, Pere Egbi, was also placed on medication. Before Angel’s official Instagram fan page made rounds on social media on Friday, showing that Angel was receiving medications.

The caption on the video read, “ANGEL, feel better soon. May good health envelop you, spurring a quick recovery.”

Why do the housemates fall sick barely a week after leaving the house?

It's no news that the reality stars since their exit from the Biggie house and shows they have been going for several media rounds, in a space of one week, some of these finalists had hosted parties, travelled to more than four states and had barely rested. 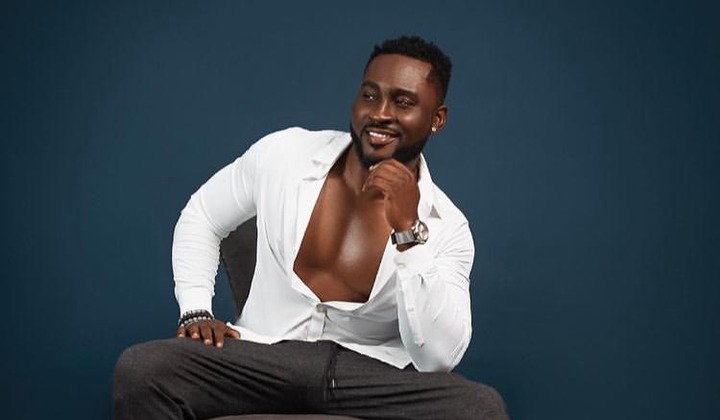 According to Healthline, Not getting enough sleep/rest can lower one’s immune system, cause thinking issues, and lead to weight gain. Understandably, the reality stars over the past days due to their tight schedules have been sleep deprived which led to a breakdown hence the administration of the drugs and rest.

How did BBNaija fans react? 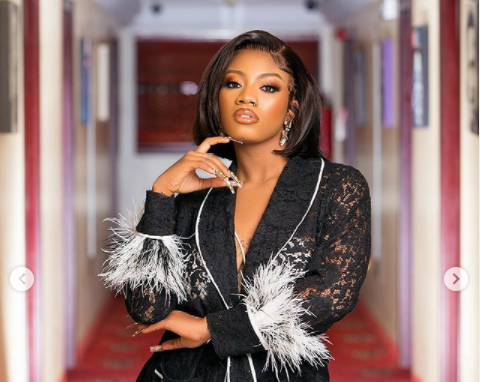 Fans of Big Brother Naija ‘Shine Ya Eye’ six editions expressed concern over the sick housemates and advised them to take a break as the recent trend is becoming embarrassing.

While some claimed it is a trend and probably to get more gifts from their fans, others opined that they need rest as they are stressed out.

The good news is, as of the filing of this report, all the sick housemates are back on their feet, hopefully, they learn to plan their schedules and get much needed rest.