By EchoExpress (self media writer) | 1 year ago 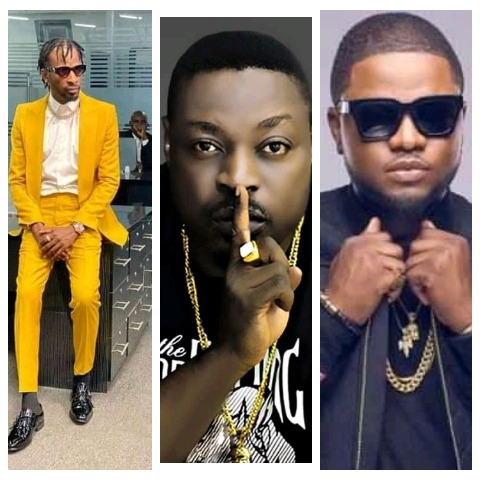 The Grammy award is one award that is awarded to some of the best musicians in a yearly event from all over the world, many musical artists look forward to winning the prestigious plaque, as it shows that they are a force to be reckoned with in the industry, which sees their value appreciated as Grammy winners in the industry. 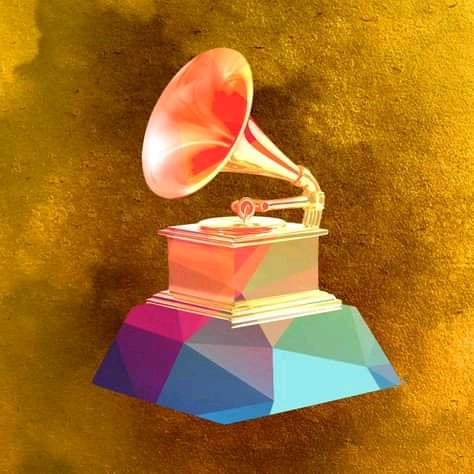 Like most artists all over the world, many Nigerian artists have dreamed of winning the award, as they made a bold claim in their verses in musical track to one day clinch the Grammy, artists like Nice, Idris Abdulkareema, and Skales one thought of winning the Grammy, a fantastic ambition one might say, as it shows their level of confidence in their act, which is a good thing, but you know what they say about wishing? The artists that made those bold claims never met their expectations of one day clinching the Grammy as it was only just a dream for them. 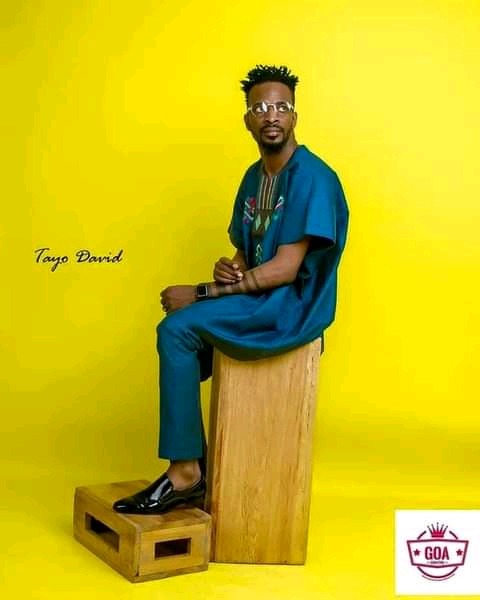 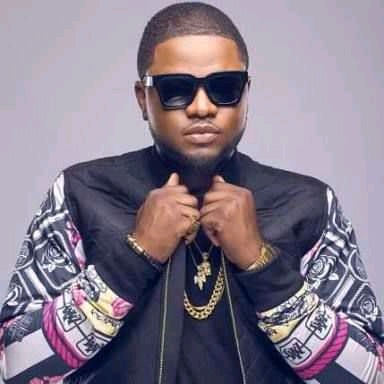 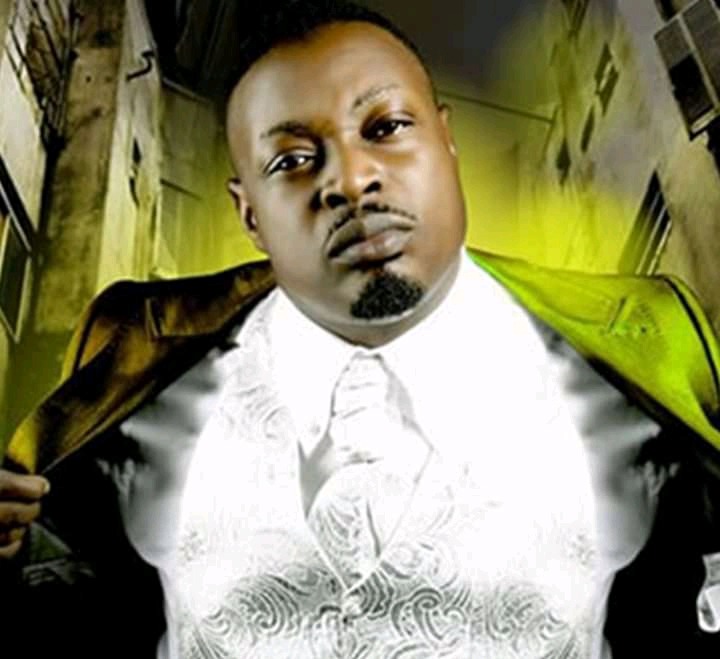 Some of the artists that once sang about winning the prestigious award include:

Eedris Abdulkarim: Eedris is one artist that found fame in the nineties and early twenties, the ''Jaga Jaga'' crooner in a track had said in a line that ''Enemies will die when they learn he has been given a grammy" the highly controversial artist was signed to Kennis Music then, and with the way he was churning out hit tracks in that period you would have said he was getting closer to that path of getting himself a Grammy until things took a different turn, and he was no longer the darling of the musical industry. 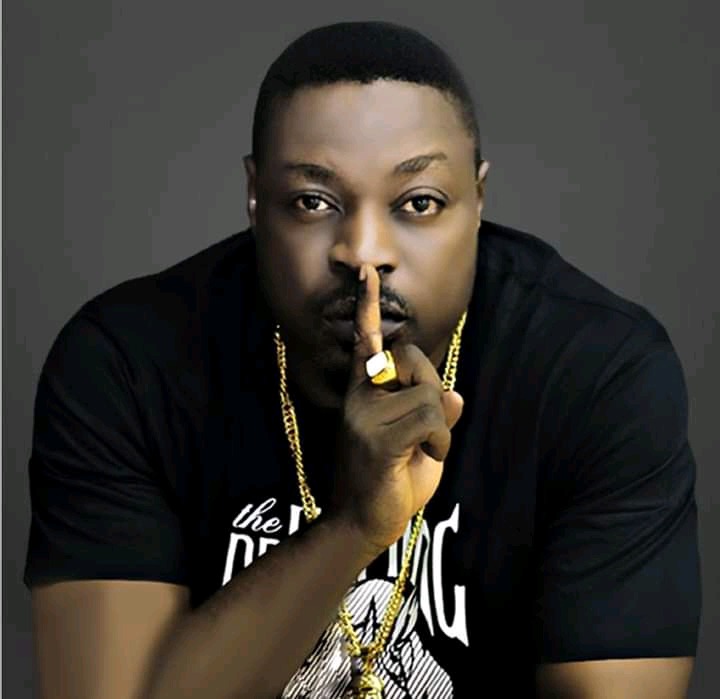 Nice: Nice took the Nigeria musical industry by storm with his hot single ''Gongo Aso': which quickly became a street anthem amongst fans, and on the street, the break out star who was signed to Coded Tunes Record label quickly became a household name, and the darling of Nigerian entertainment. 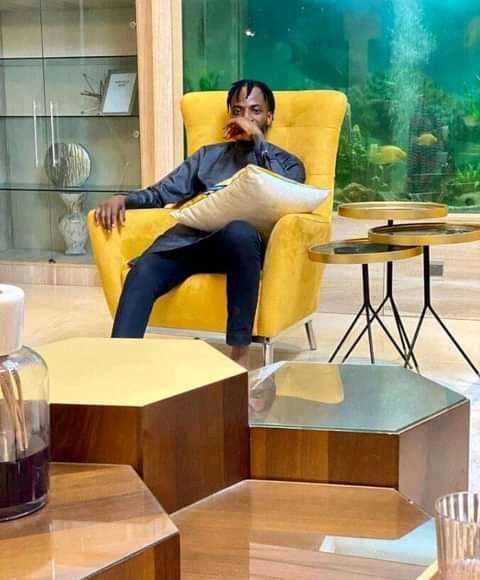 He went on to feature musical legend 2 Face Idibia in a record titled ''Street Credibility'' in which he was quite confident of his chance of securing a Grammy Award, singing in a verse that '' Don't doubt me, I will bring home the Grammy'' which was quite a bold claim to make, but till date his claim is yet to come to pass. 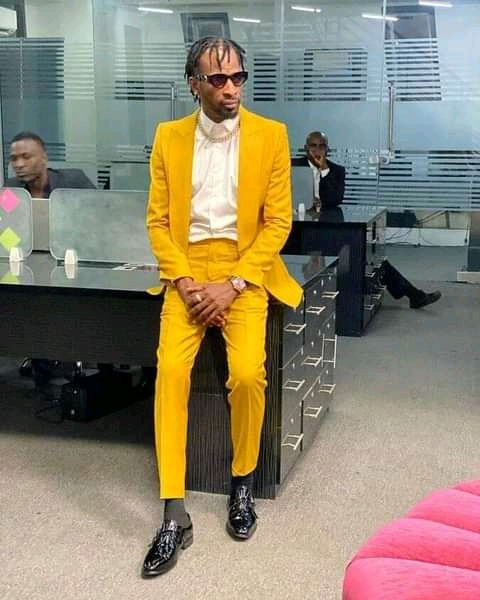 3. Skales: he was a promising act signed to Empire Mate Entertainment alongside Wizkid, he was a really talented rapper whose claim to be heading for the Grammy was quite legit given his smooth flow, and silk rap lines, many of his fans really thought he would stake his claim in the industry, but the rapper soon started singing more, and forgot he was a powerful rapper when he came into the Nigerian musical scene, with a song about heading to the Grammy. 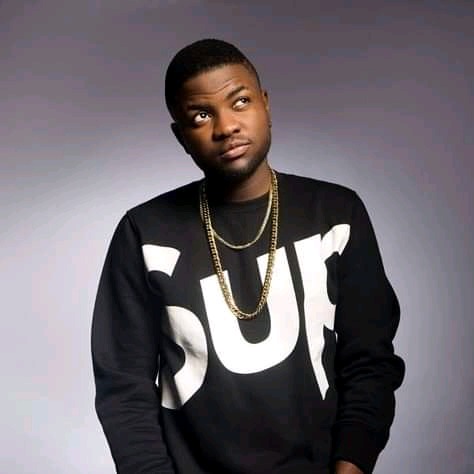 With all these rappers making more noise towards winning the Grammy, one artist that came into the music scene without boosting or singing about winning the Grammy is Burna Boy, the talented artist allowed his craft which worked out for him, and his craft ensured he drank champagne from his Grammy plaque, as he became the first Nigerian artist to clinch the prestigious award.