See How Beautiful The Actresses In Mara Clara Have Become (Photos)

Mara Clara is a Philippine drama television series which aired on ABS-CBN's Primetime Bida block, Directed by Jerome Chavez Pobocan. Mara Clara was the highest rated program of 2011 in Philippine television. The series stars Kathryn Bernardo and Julia Montes, who portrayed the role of Mara and Clara. 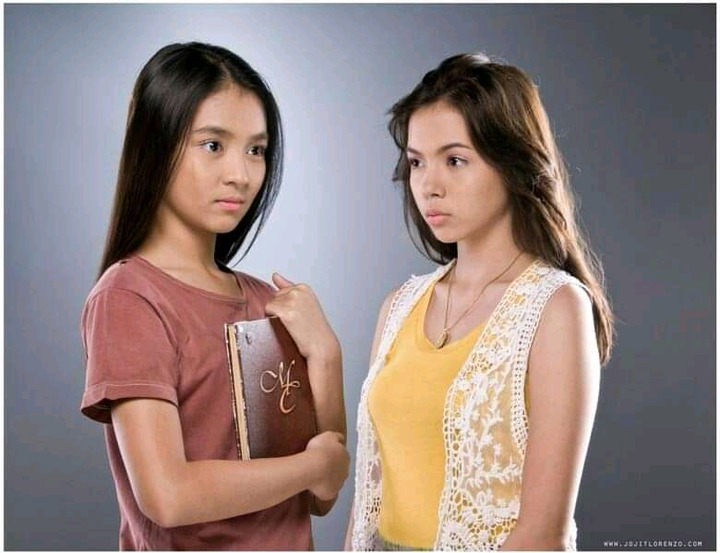 Mara Hautea Schnittka known professional as Julia Montes, is a Filipino actress of German descent. She was born on March 19, 1995 in Pandacan, Manila, Philippines. She was born to a Filipino mother, Gemma Hautea, and German Father, Martin Schnittka. 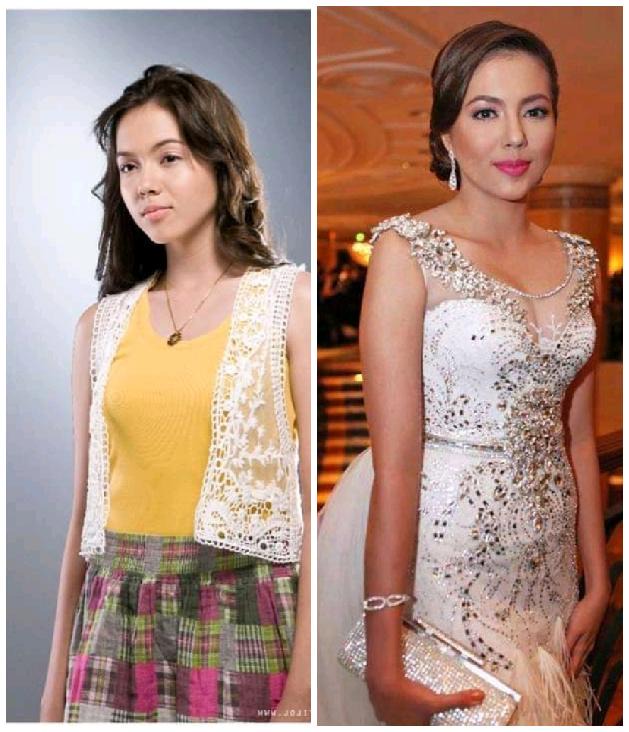 Montes' father left them when she was still a baby, she was raised by her deaf mother with the help of her grandmother, Flory Hautea. Montes finished high school in 2011 with good grades at the Blessed Hope Christian School. 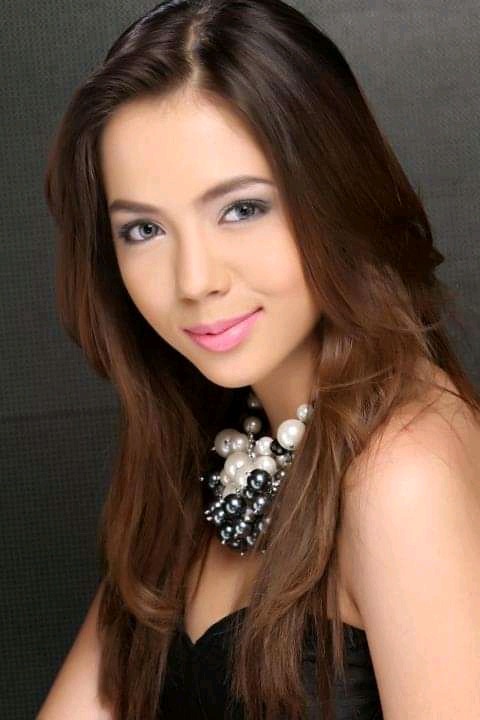 Montes began attending auditions and modeling agencies as a child, at the age of 5. Montes recalls the struggles she and her grandmother went through, commuting to castings, hurrying from school to shoots and missing a lot of family time in the process until she was cast in a milk brand, chocolate snack and fast food chain endorsements. 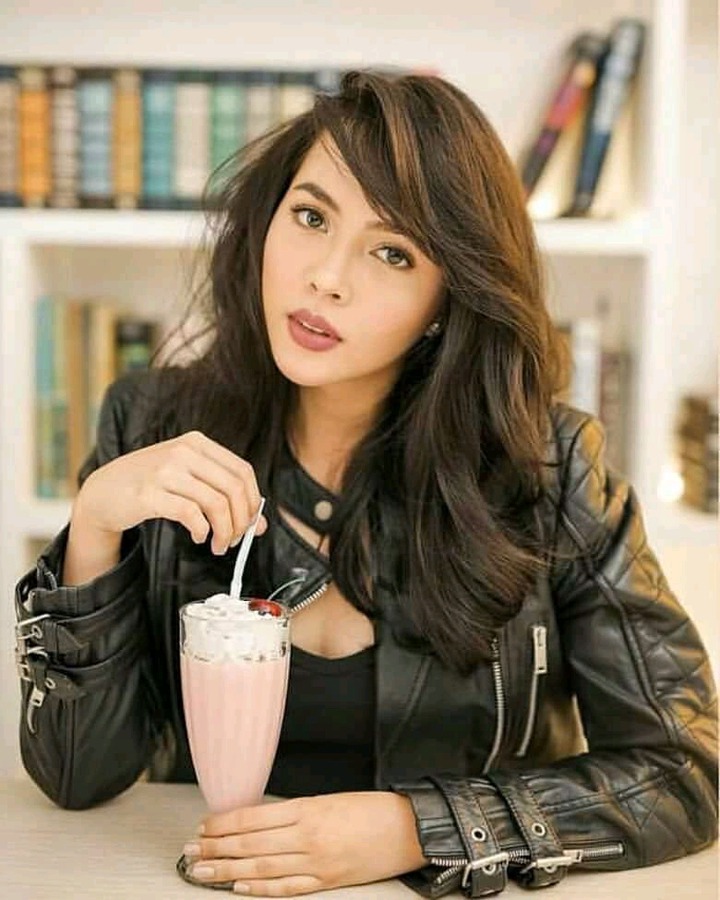 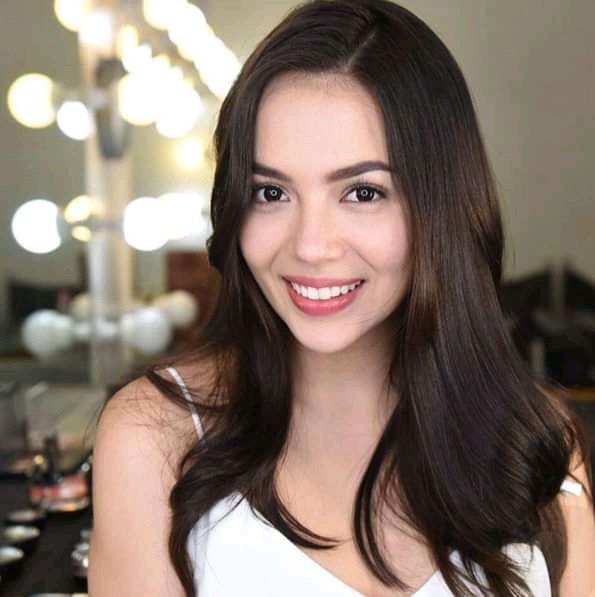 Montes portrayed the role of Clara Del Valle/Clara David, the daughter of Amanthe and Alvira, whose true parents are Gary and Susan David. Clara is the main Villain of the story and sophisticated and bitter enemy of Mara. 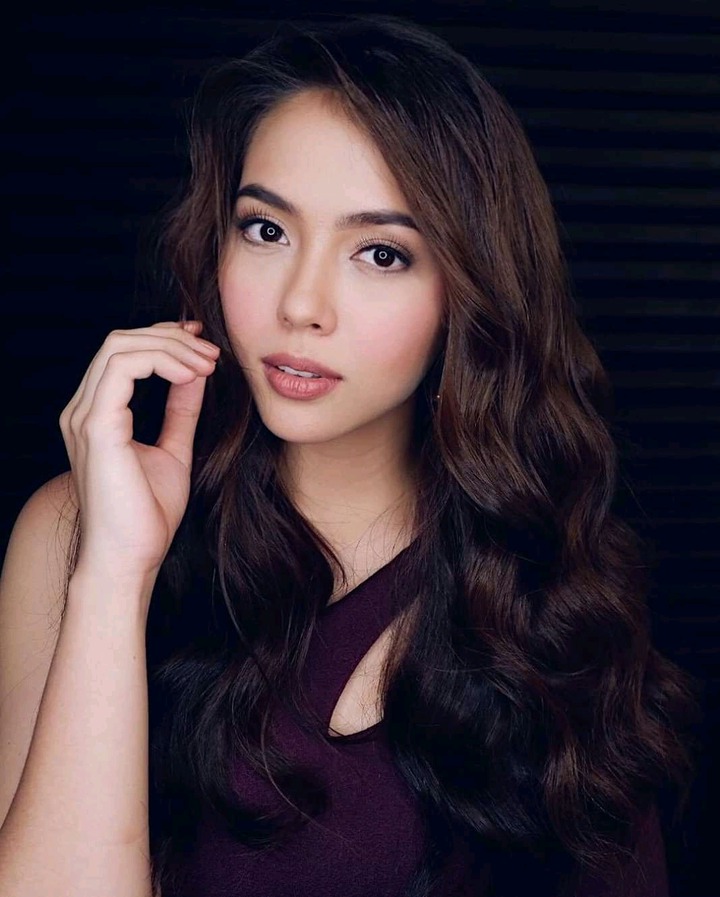 Kathryn Chandria Manuel Bernardo, is a Filipina actress who become known for her role as Mara in the TV series Mara Clara. She was born on March 26, 1996 in Cabanatuan in the Philippines. Her parents are Luzviminda and Teodore Bernardo, a doctor. 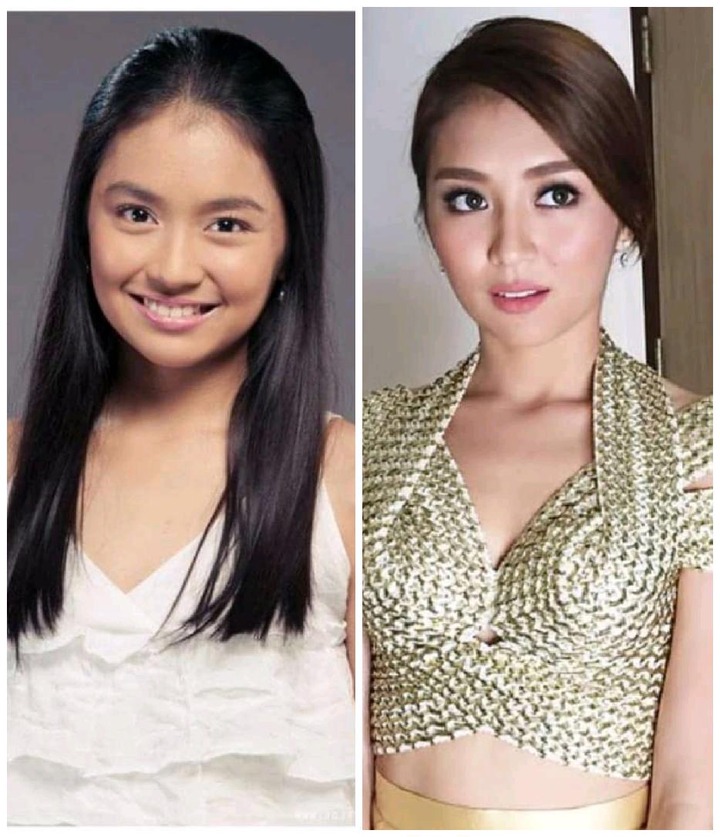 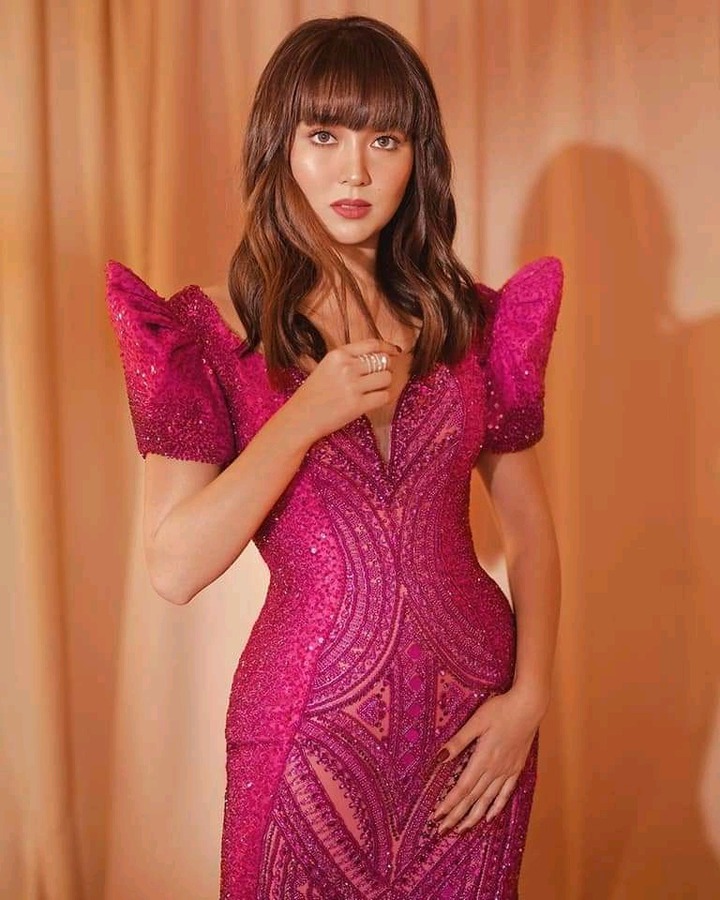 Bernardo studied at OB Montessori Center inc. before her acting day debut in 2003. She was home schooled, and currently attends Enderun Colleges, Taguig, where she studies marketing. She began her acting in 2003, appearing as the young Cielo on ABS-CBN's It Might Be You. 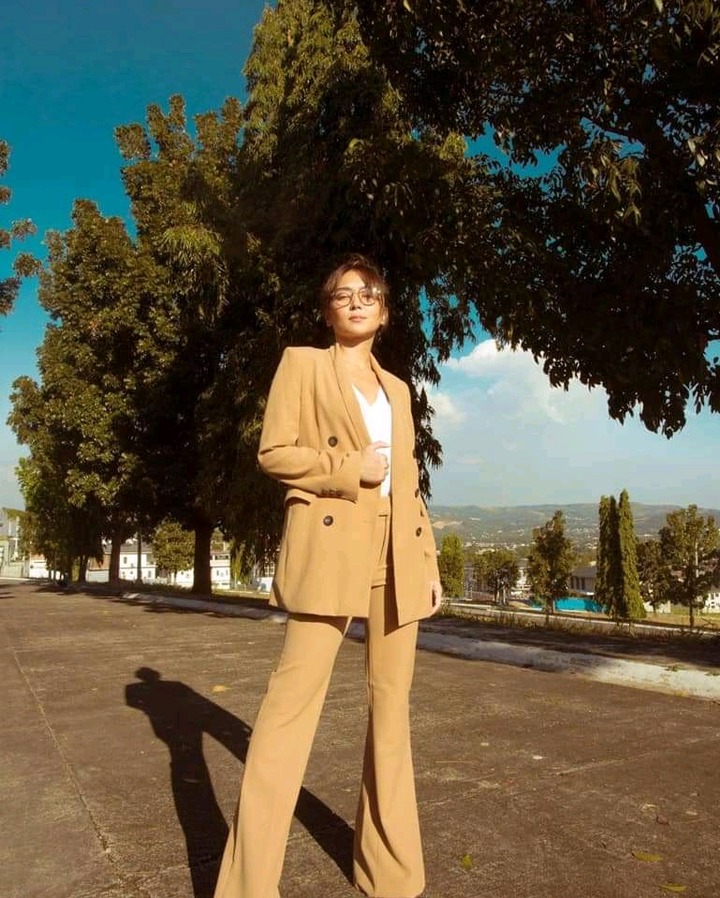 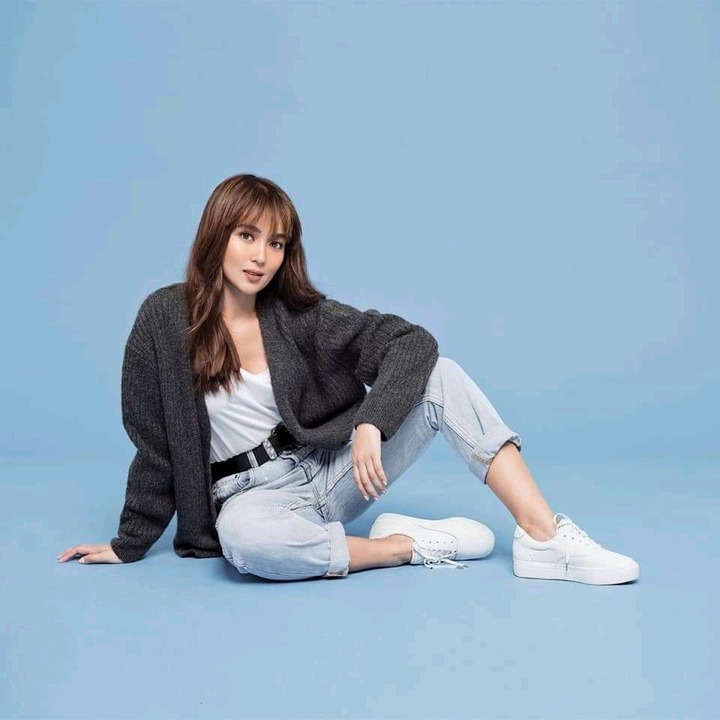 She is the loving and hard working daughter of Gary and Susan David, but her true parents are Amanthe and Alvira Del Valle. 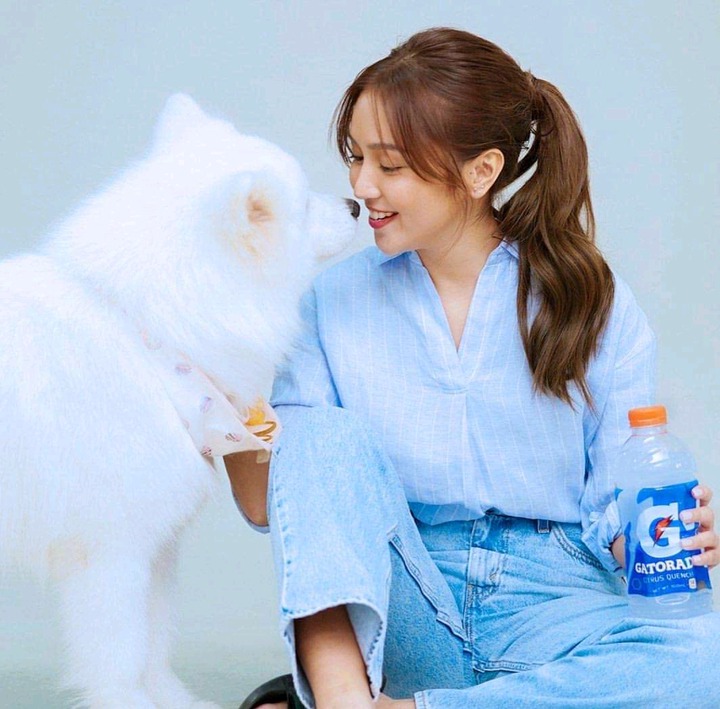