By Trendyify (self media writer) | 2 years ago 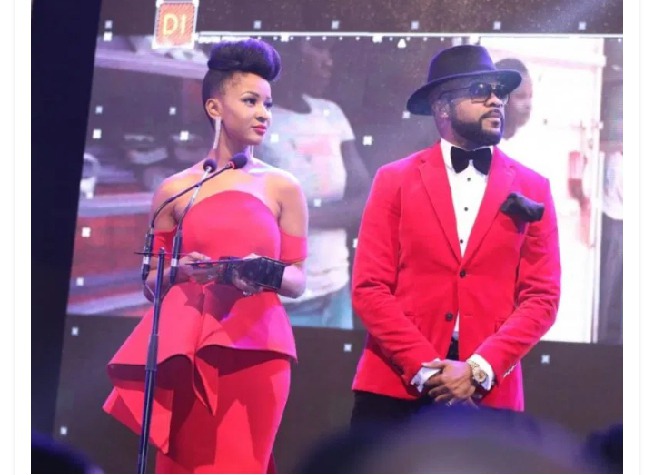 Banky W is an American born Nigerian R&B artist, songwriter, record label owner, a stage performer, rapper, actor and a model. while his wife Adesua Etomi is a popular Nollywood actress, social media personality, a model and television personality. banky W was born on the 27th of March 1981 in New York in the United States of America is currently 38 years old. while his wife adesua etomi was born on the 22nd of February 1988 in owerri Imo State.

In February 2017 adesua etomi got engaged to banky w and they both got married on the 19th of November 2017. the wedding reception was graced by dignitaries high-class personalities and popular celebrities from Nigeria. 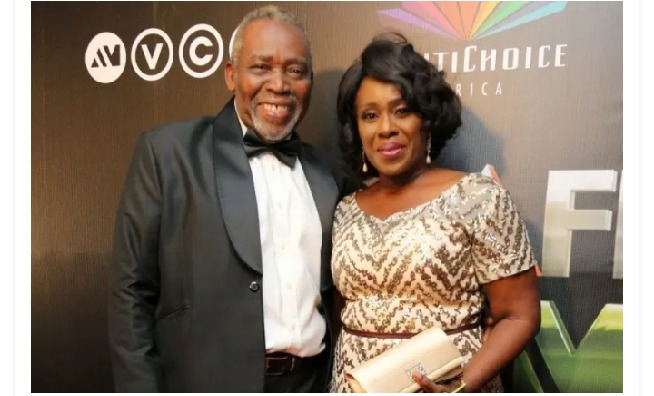 Olu Jacobs is a famous Nollywood actor, director, producer, entrepreneur, television personality, investor and philanthropist. while his wife Joke Silva is a famous nollywood actress, businesswoman, director, producer, entrepreneur, investor and philanthropist. Olu Jacobs was born on 11th of July 1942 in abeokuta while his wife was born on the 29th of September 1961 in Lagos State.

they both got married in 1985 and a blessed with two grown-up children and a grandchild. Austin faani ikechukwu is a famous Nollywood director, movie editor and a producer. while his wife chacha charity Eke is a famous nollywood actress, model and a television personality.

They both got married On the 1st of June 2013 in Asaba, Delta state.

Content created and supplied by: Trendyify (via Opera News )