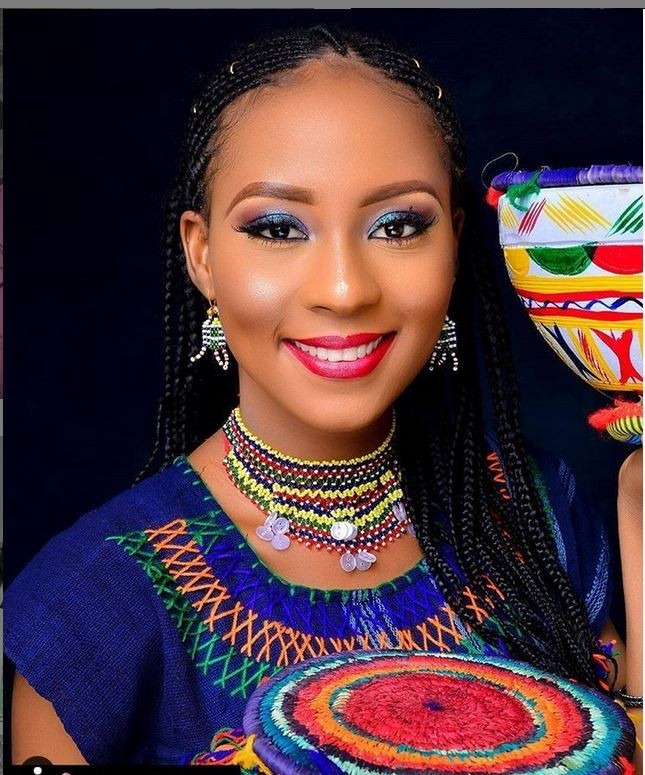 If there is anyone in Kannywood with acting background, It has to be Maryam Booth.The famous actress has 4 of its family members into acting, herself, mother, and two half brothers.Their surname is the most well known in the industry. Maryam came into the industry as a teenager, she was attending school when she started starring in films. Despite the challenges, Maryam's dream didn't shattered, she went on to become one of the most sought after actresses in the industry. 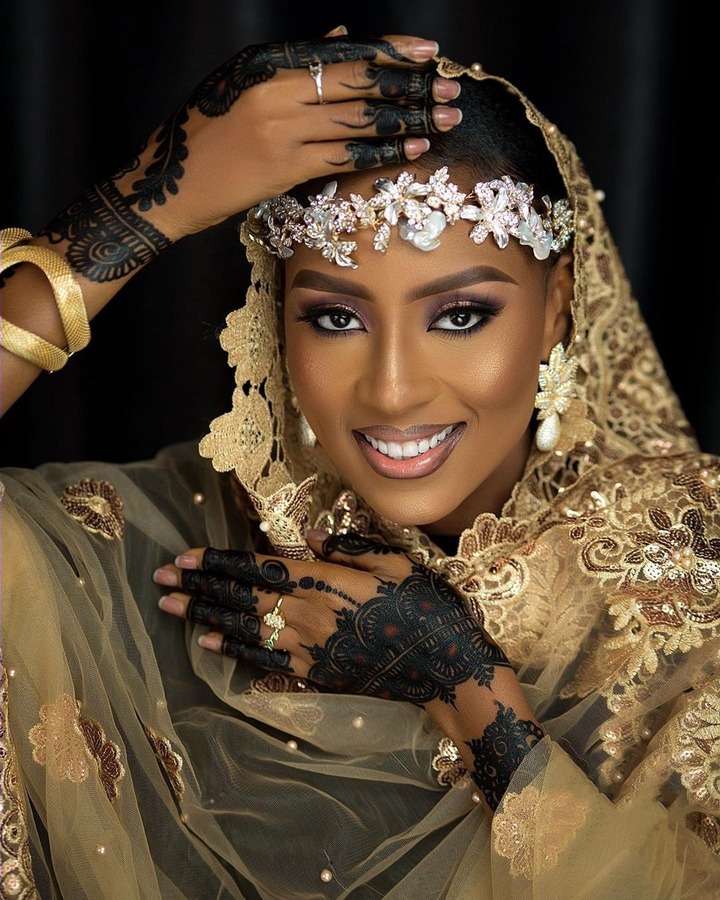 She is among the luckiest artists ever in the industry; she starred in her first blockbuster movie Dijangala, at a tender age of 16.The film was produced and directed by Kannywood icon Ali Nuhu, and was released in 2008. At the age of 17, Maryam starred in another blockbuster movie, Garinmu da Zafi, the film received many accolades and was tagged the best Kannywood film of 2009. 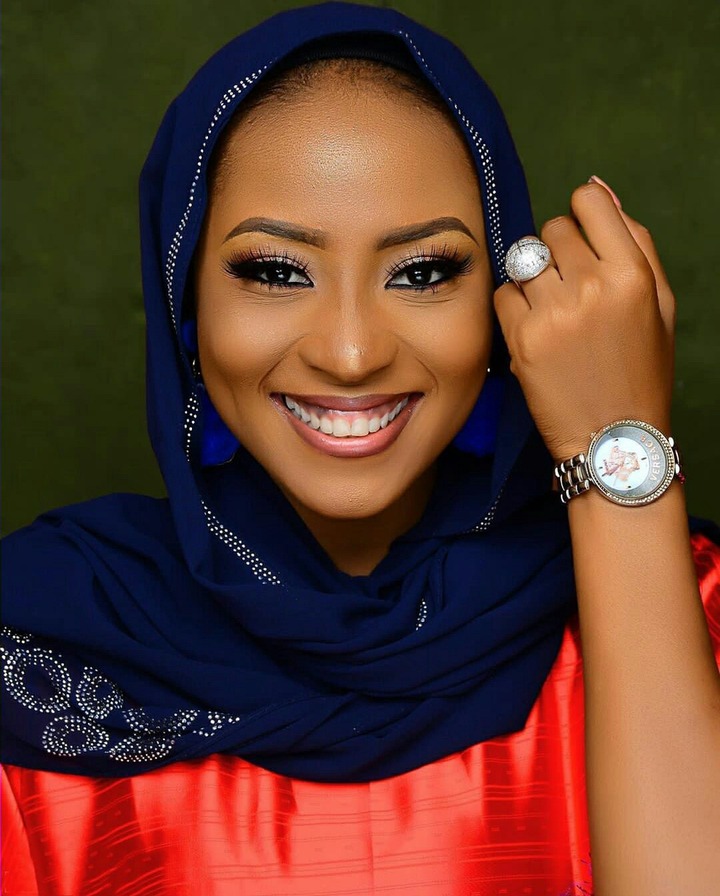 She started acting when she was a little girl, that has indeed helped her a lot, and she is now considered as the most skilful actress in Kannywood. Her name has gone all over Nigeria and neighbouring countries. She had starred in over 100 movies, among them are, Dijangala, Garinmu da Zafi and Mijin Biza.