By Tomzyuche (self media writer) | 2 years ago 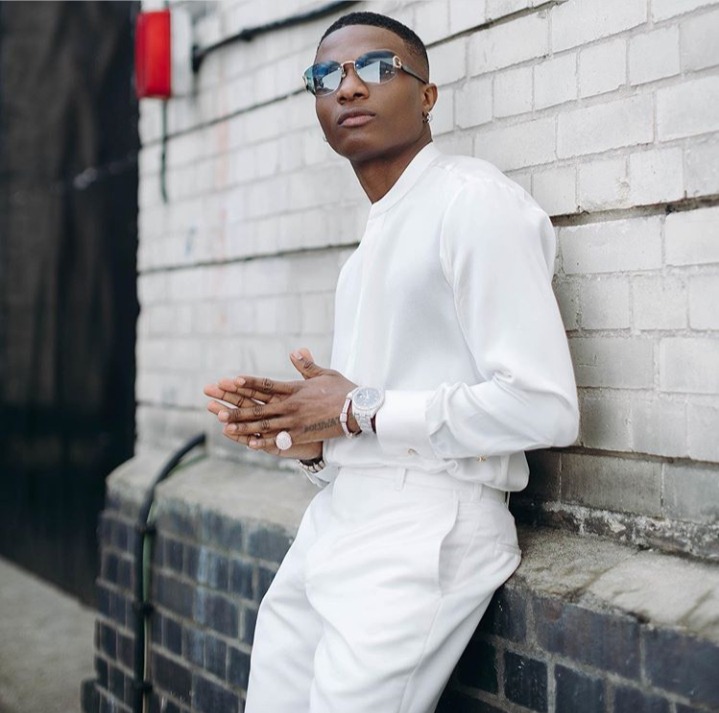 Ayodeji Ibrahim Balogun professionally known as Wizkid (sometimes stylized as Wizzy or Wizzybaby) was born on the 16th of July 1990. He is a Nigerian singer and songwriter. He began recording music at the tender age of 11 and managed to release a caloborative album with the Glorious Five, a group he and a couple of his church friends formed.

Wizkid signed a record deal with Empire Mates Entertainment (E.M.E) in 2009. He rose to prominence after releasing "Holla at the boy", the lead single from his debut studio album Superstar (2010-2011). The song norminated for Best Pop single but earned him the next rated Award at the Headies award 2011. In addition to winning the award, he was awarded a 2012 hyundai sonata courtesy of the organizers. It's music video was norminated for most gifted newcomer video at the 2011 Channel O music video awards. 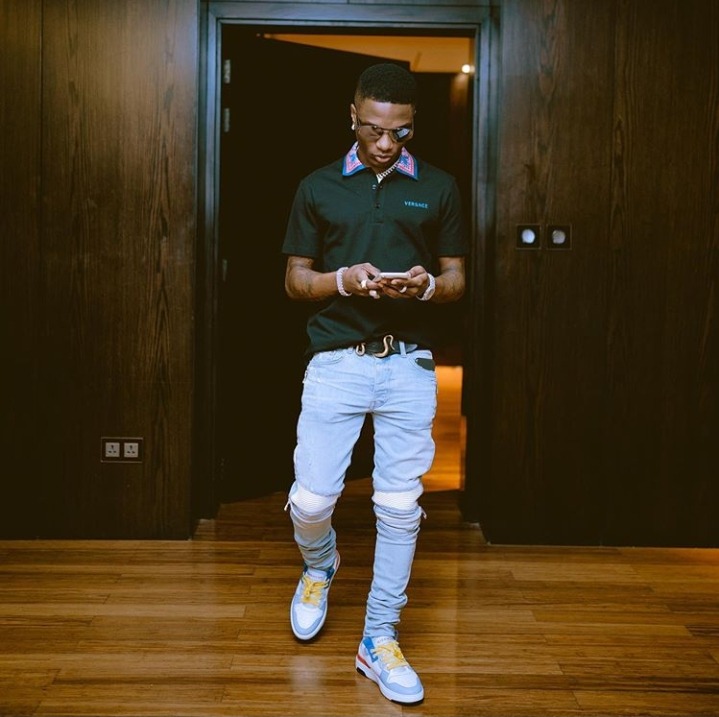 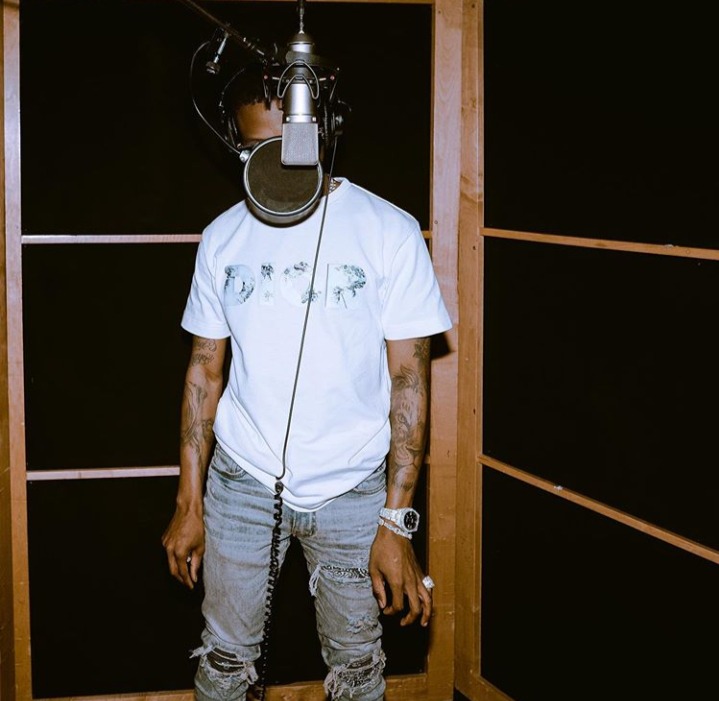 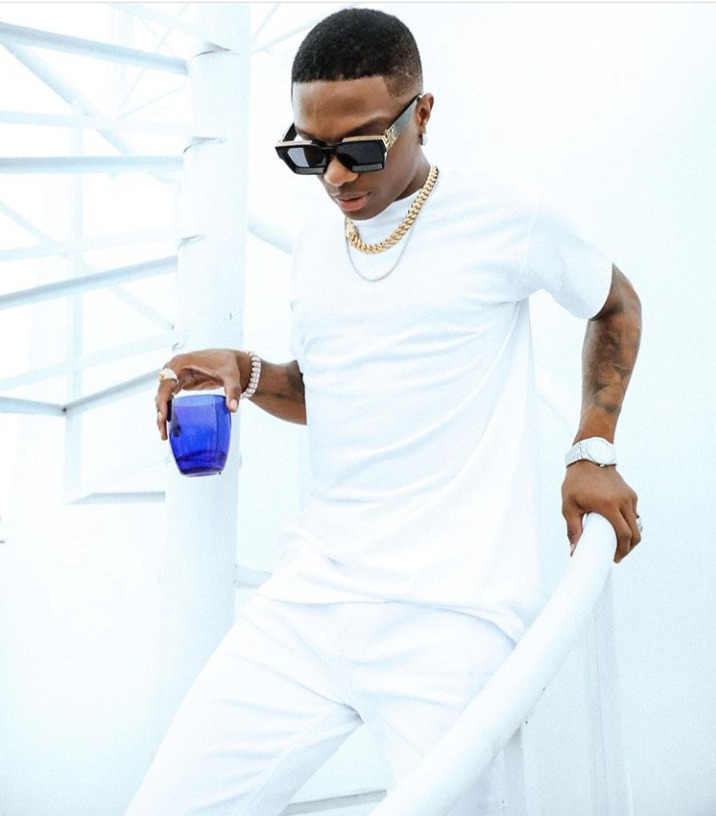 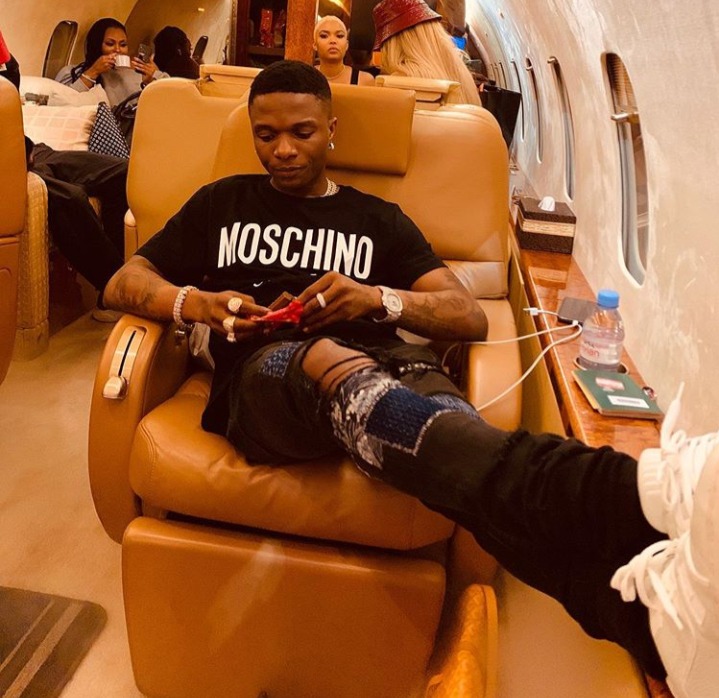 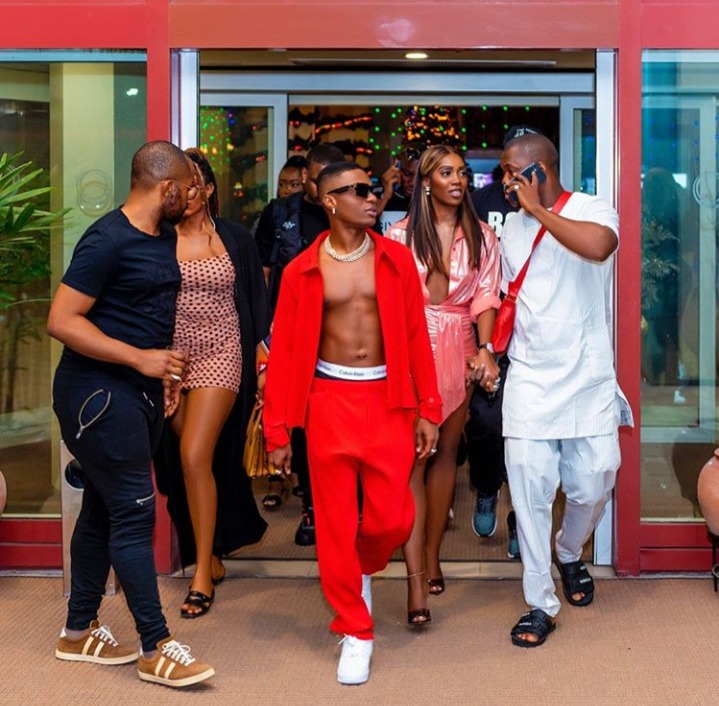 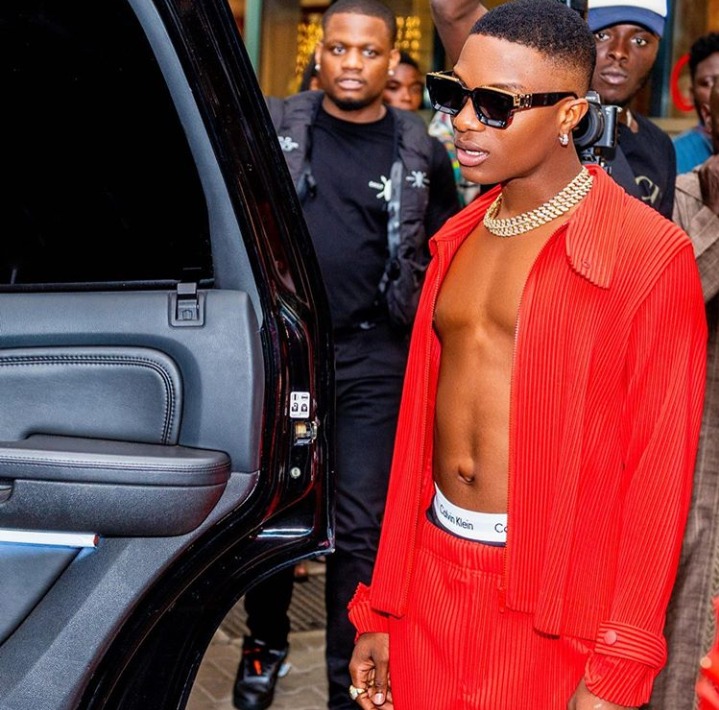 Wizkid's contribution to the Nigerian music industry has earned him several Achievements. He received an ASCAP plaque for his songwriting contributions to Drake's "one dance" 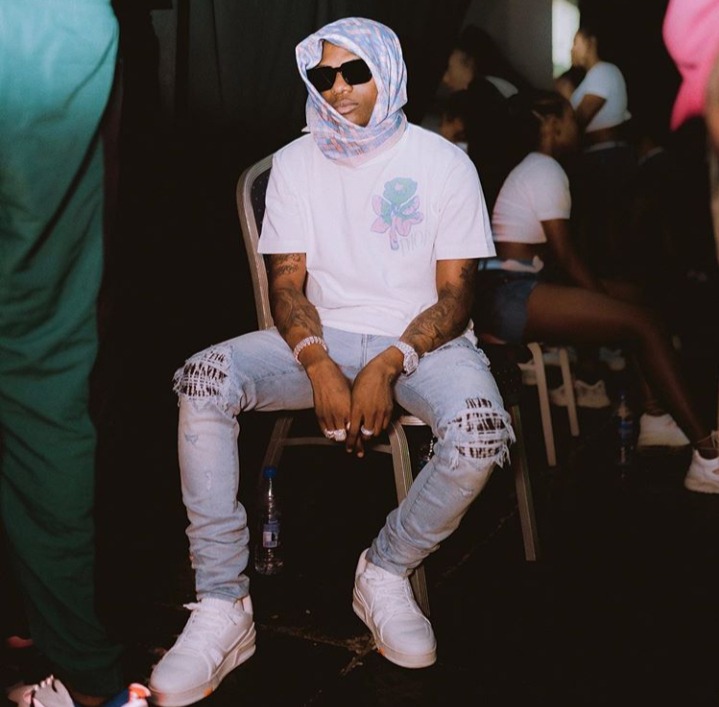 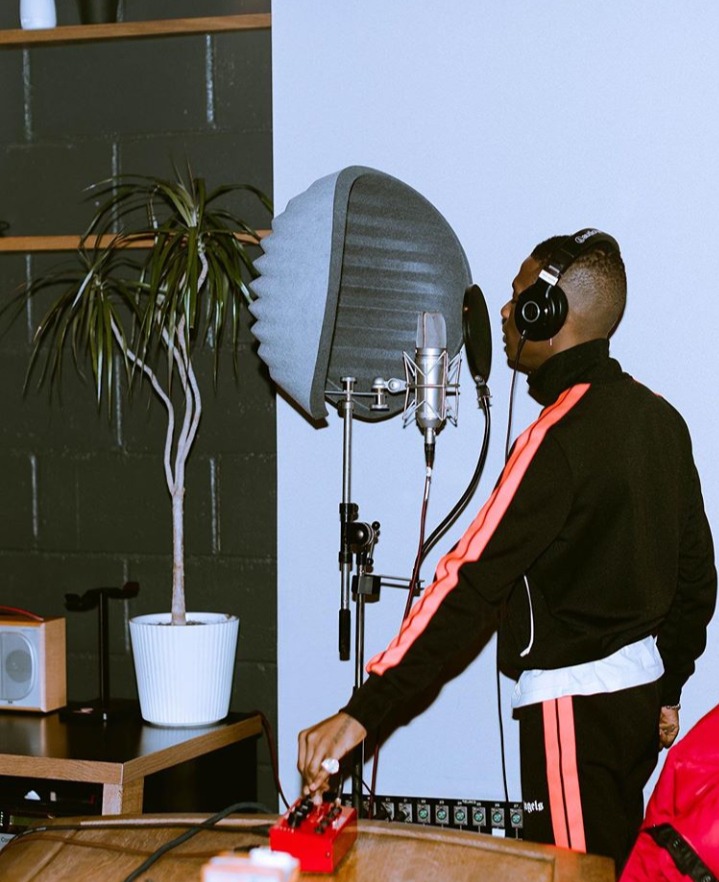 Some of his awards 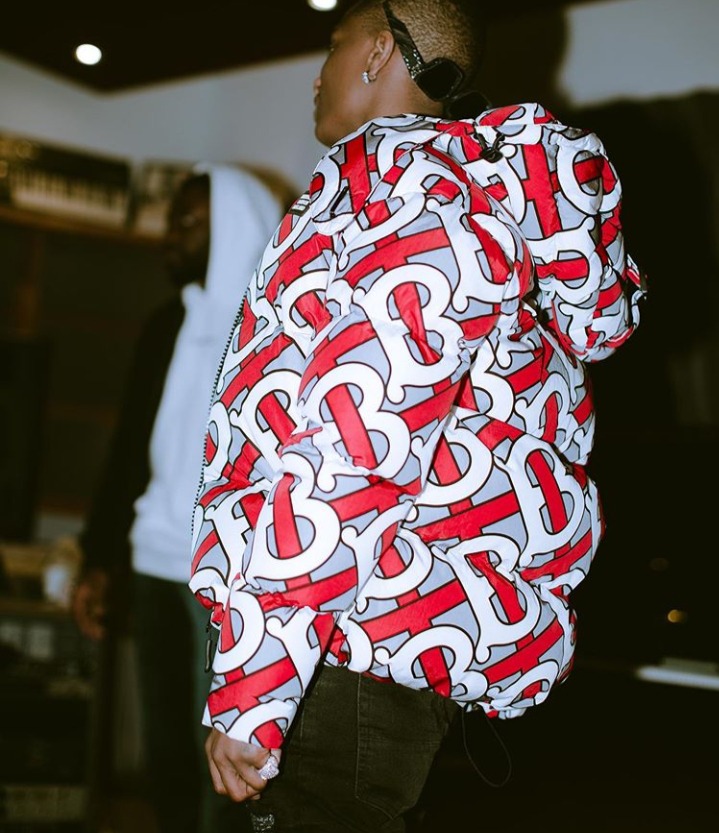 Wizkid's networth is estimated to $20 million. Join me and wish our own very Superstar @wizkidayo

Content created and supplied by: Tomzyuche (via Opera News )