Ckay Vs Chike, Who Slays Better?

By Ethzmerry (self media writer) | 8 months ago 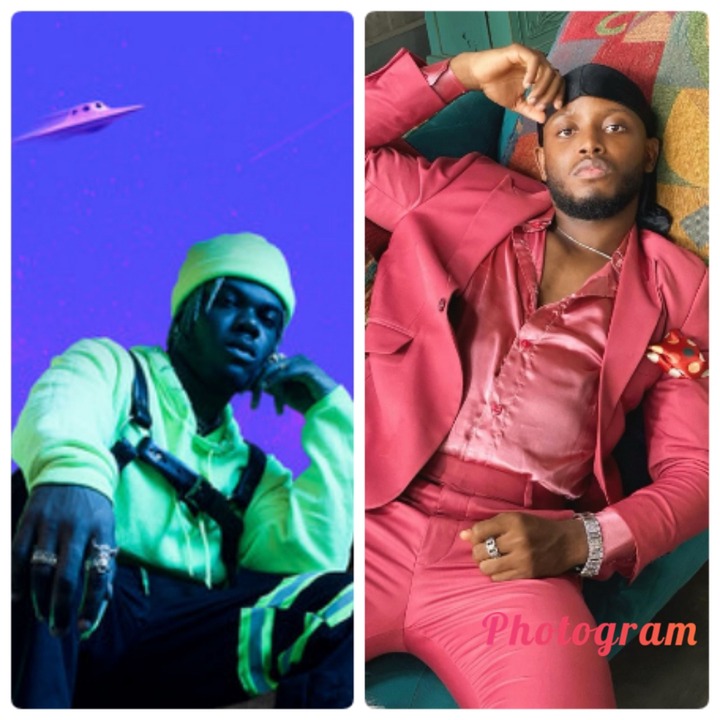 The Fashion trend of our Nigerian celebrities, gives us never ending ideas of how we should look. It is commonly said that this is associated with the ladies, but the men, especially those in the Music industry, are filling our eyes incredibly. In this article, we will see who slayed better between Ckay and Chike. 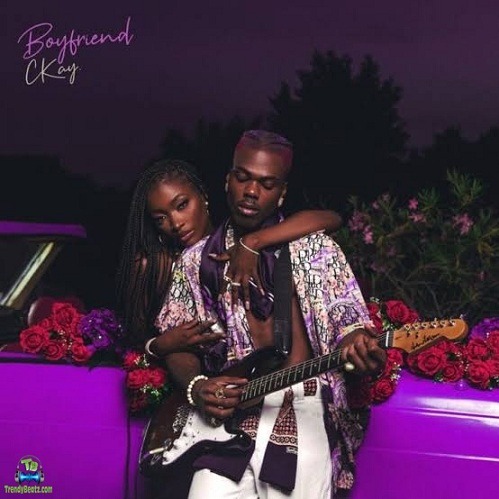 Chukwuka Ekeani who is widely known as Ckay, is a Chocolate City Music recording artist. He was born in Kaduna in 1955, but hails from Anambra State. He began singing at the age of 7. His passion for Music, grew through his Father who was a coordinator at their local Church Choir. In 2015, he worked with Chocolate City Music as one of their production interns, and got signed into Loop Music which later merged with Chocolate City. He made his production debut with "Third Mainland Bridge" which featured M.I Abaga and Moti Cakes. Later on, Ckay was also featured by M.I Abaga on "The Box" with Pryse - illegal Music 3.

Ckay got officially signed with Chocolate City Music as an artist. He then released his first single "Nkechi Turn Up", and another "Container" in 2018. His popular songs include; "Love Nwantiti" and it's remix with Joeboy, "Felony" amongst others. He has worked with top leading acts like: Dremo, Ailes, Pryse, Lee Prince, Blaqbonez, Barry That and other artists. He has a networth of $1.14K - $6.82K

Here are his photos 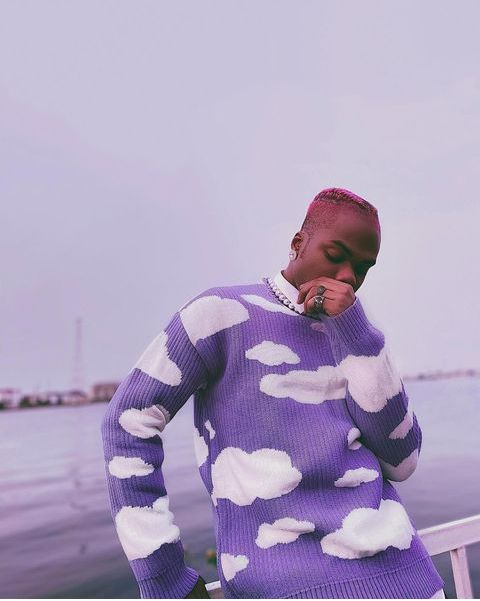 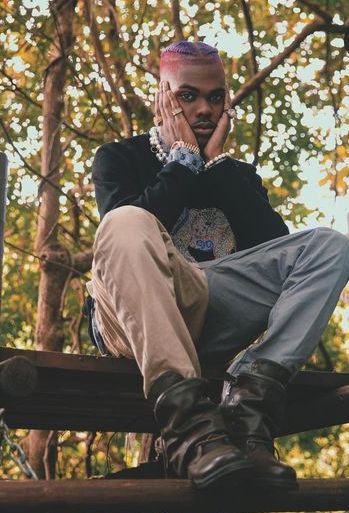 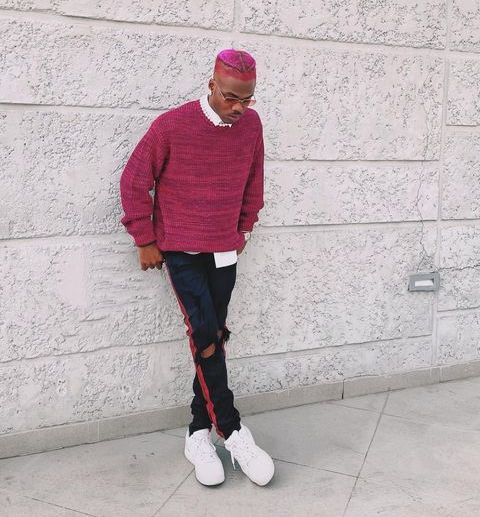 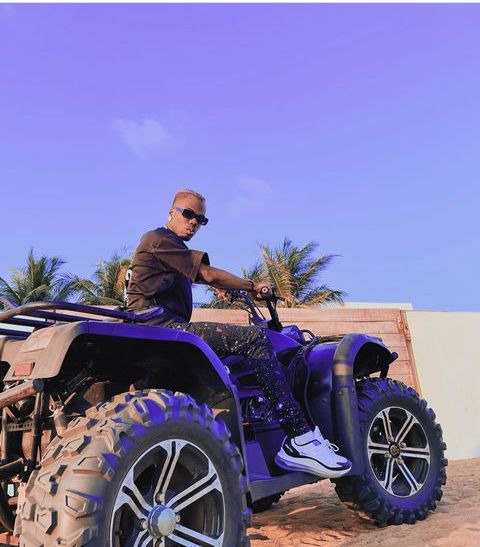 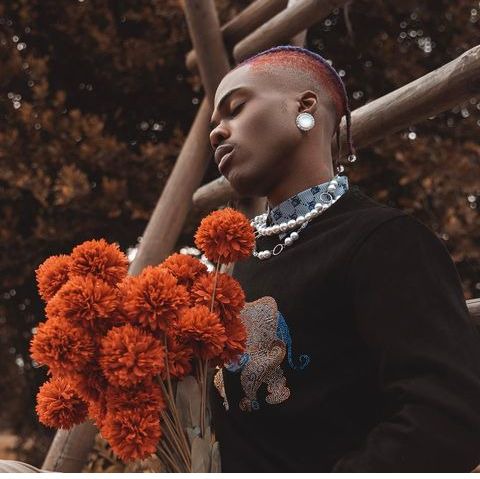 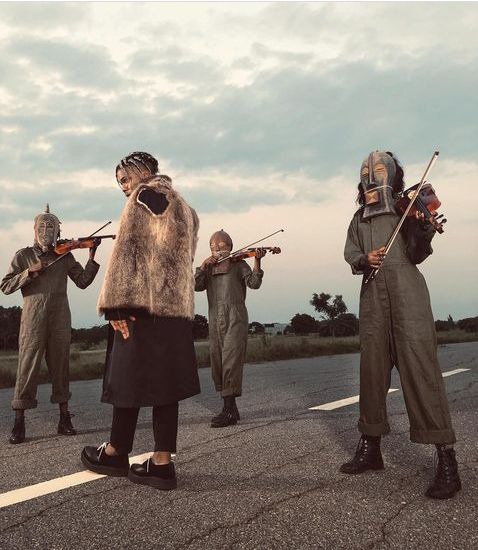 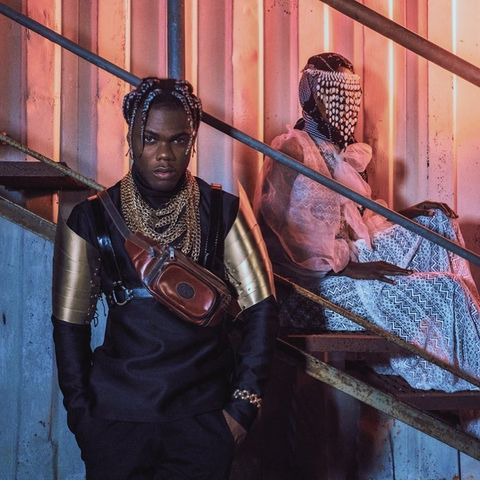 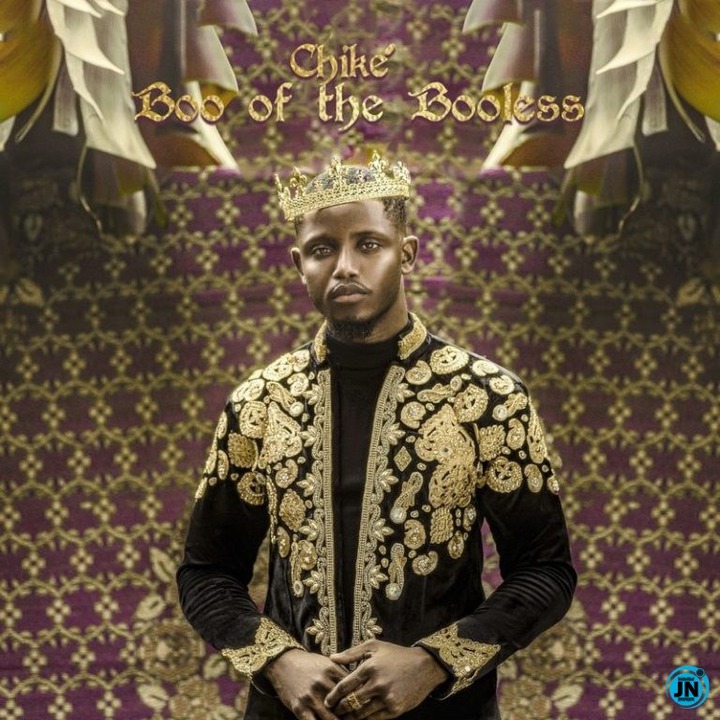 Chike-Ezekpeazu Osebuka popularly known by his stage name Chike, is a Nigerian Singer, and Actor. He is known for participating in the Nigerian reality competition "Project Fame" and finishing second place on Season 1 of "The Voice Nigeria". He made his acting debut as Mayowa Badmus on "Battle ground", the Africa Magic Showcase Telenovela. He was born in 1993 in Lagos, Nigeria but hails from Anambra State. His musical career was influenced by his musically talented family.

In 2016, Chike got signed into "Universal Republic" where he released his debut album "Fancy U". In the year 2020, he released his 14 track album titled "Boo of the Booless" with a special performance on the 2020 Big Brother lockdown show. This 14 - track album topped many charts and contained some of the most listened Afro - RnB songs that year.

Some of his other albums include; Out Of Love, Nakupenda, If You No Love, Forever, Watching Over Me and others. He has collaborated with artists like Simi and has an estimated Networth of $200,000

Here are his photos 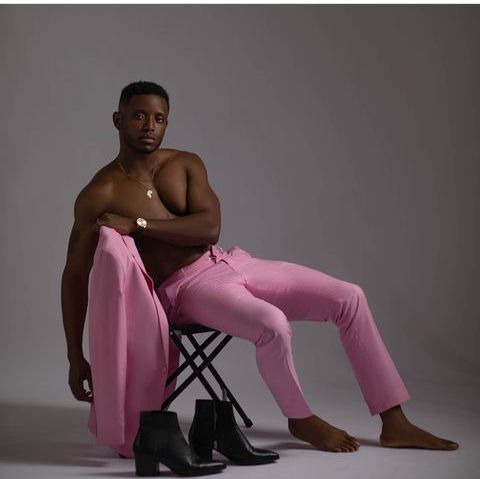 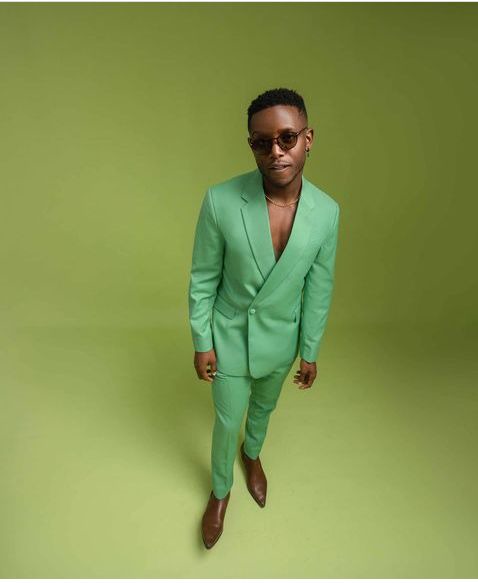 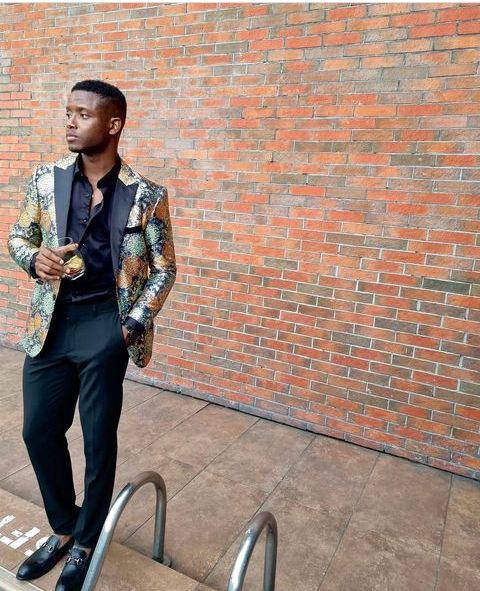 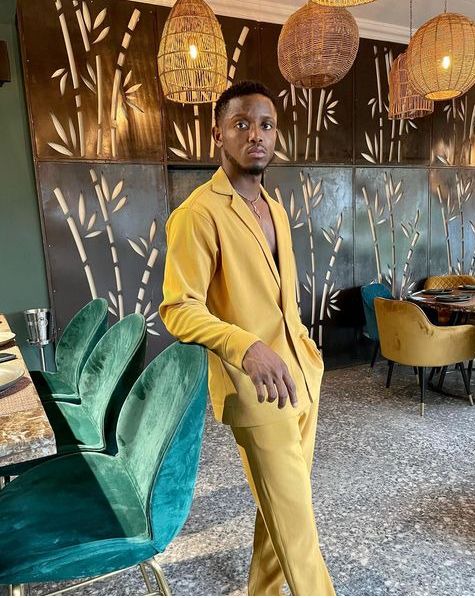 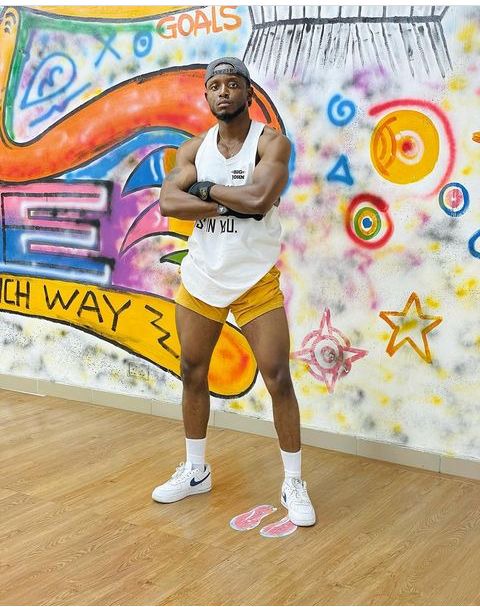 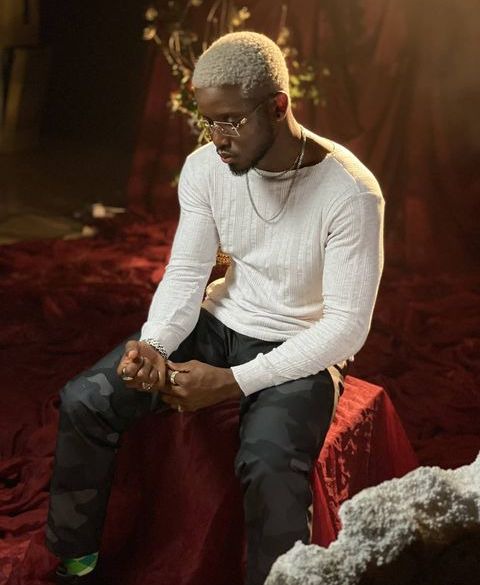 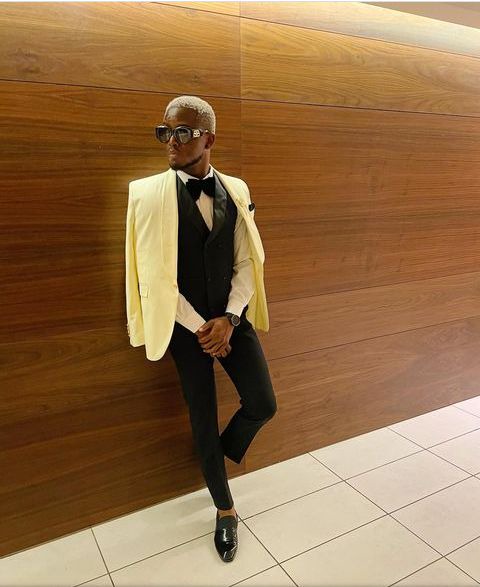 Who rocked it better