Beautiful daughter of billionaire business man, Florence Otedola popularly known as DJ Cuppy revealed yesterday that she had been granted an admission to study a master's degree in African studies at the prestigious Oxford University. 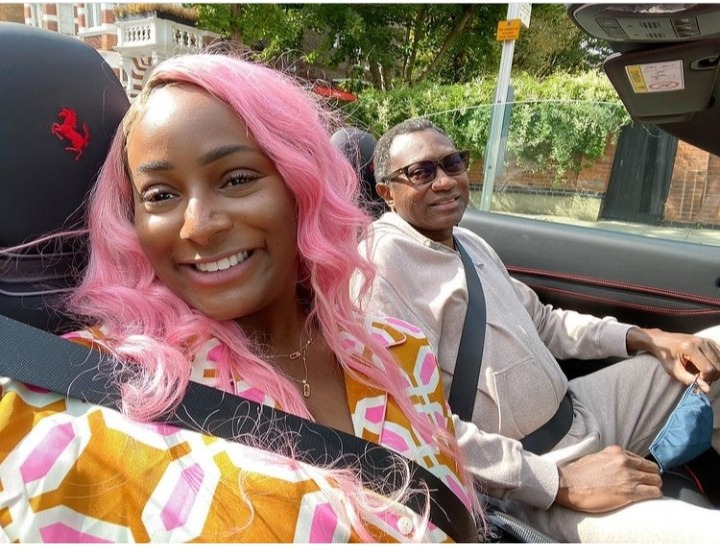 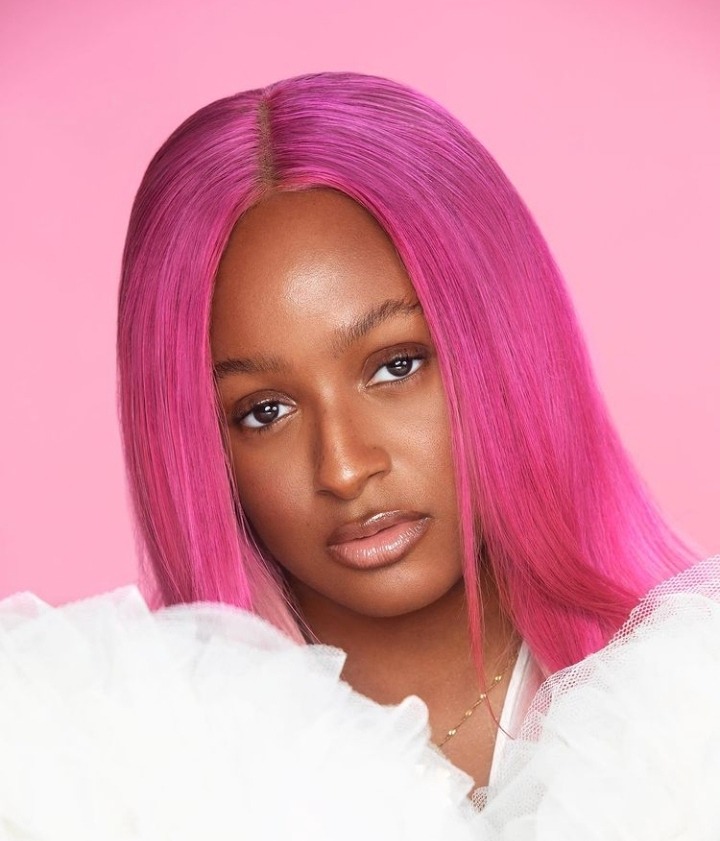 The popular singer and Disk Jockey, in a jubilant mood had passed across the good news to her parents via a virtual meeting which was welcomed with excitement by her parents. The singer did not stop there, she went ahead to share the news of her acceptance with her fans on her social media page with a screenshot of her admission letter as proof. In her words she said:

" My proudest achievement to date, Oxford university, see you in October! " 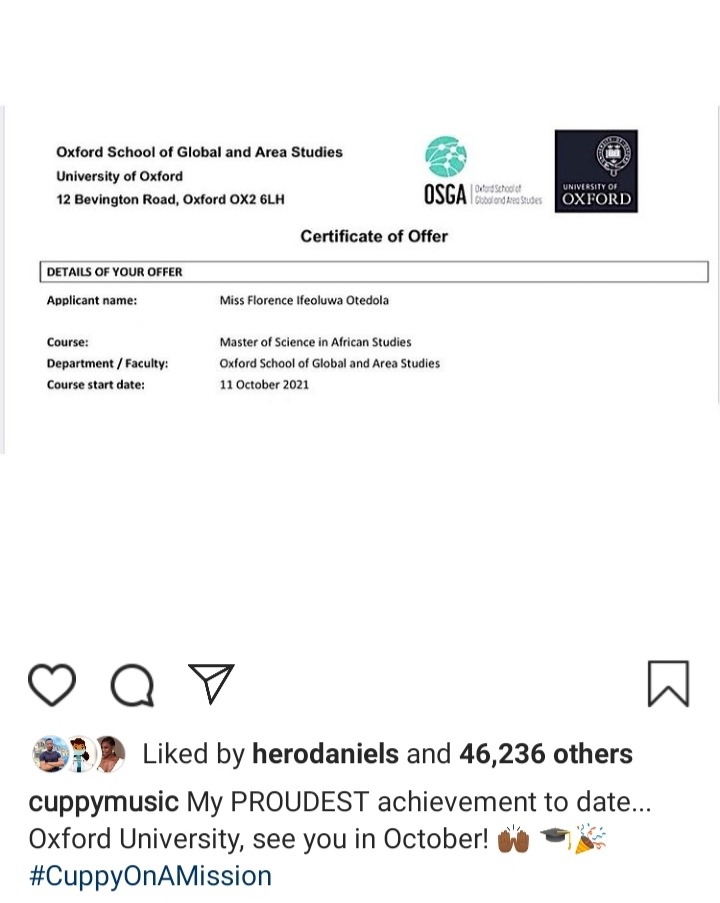 Friends and fans had flooded the comment section with congratulatory messages wishing her success in her studies and future endeavour. Dr Kemi Olulonye who is a popular Journalist, was among those who had reacted to the singer's post with a rather unexpected comment which caught my attention. The Nigerian Journalist and blogger had made a comment saying that DJ Cuppy who was admitted for a master studies at Oxford university was supposed to be the lecturer not the student. She went ahead to ask DJ Cuppy to let her known the week they will be tutoring her on Dictatorship in Africa which she ascribed a very important subject. Below is screenshot of her comment: 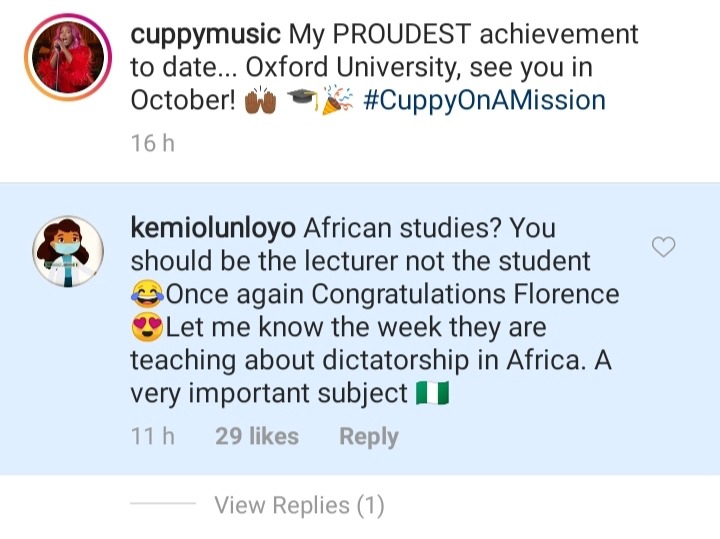 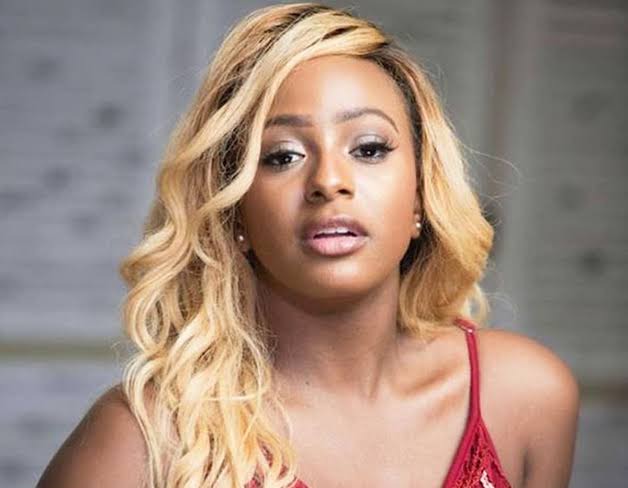 The reason for her weird reaction cannot be exactly explained. However it might be because of the perceived notion that the whites have towards Africa. Most white scholars especially teachers of African studies or related subjects tend to think that they are more knowledgeable about Africa than Africans themselves with regards to the concept. The Journalist believes that as an African by birth, DJ Cuppy was not supposed to go to the white for them to teach her but should be the other way round since she is naturally from Africa and had spent the better years of the year at home. What do you think about Dr Kemi Reaction to DJ Cuppy announcement? Is she right or wrong for saying that?

Colorful And Adorable Senator Styles To Try Out

Why Real madrid may not take part in any European competitions

Reactions As Erica Nlewedim brags about Genevieve, Omotola and Kemi Adetiba following her on Twitter