"So Pop Smoke Was Just 20-years-old When He Died". See Reactions as the Late Rapper Turns 21

By DCruiser (self media writer) | 2 years ago 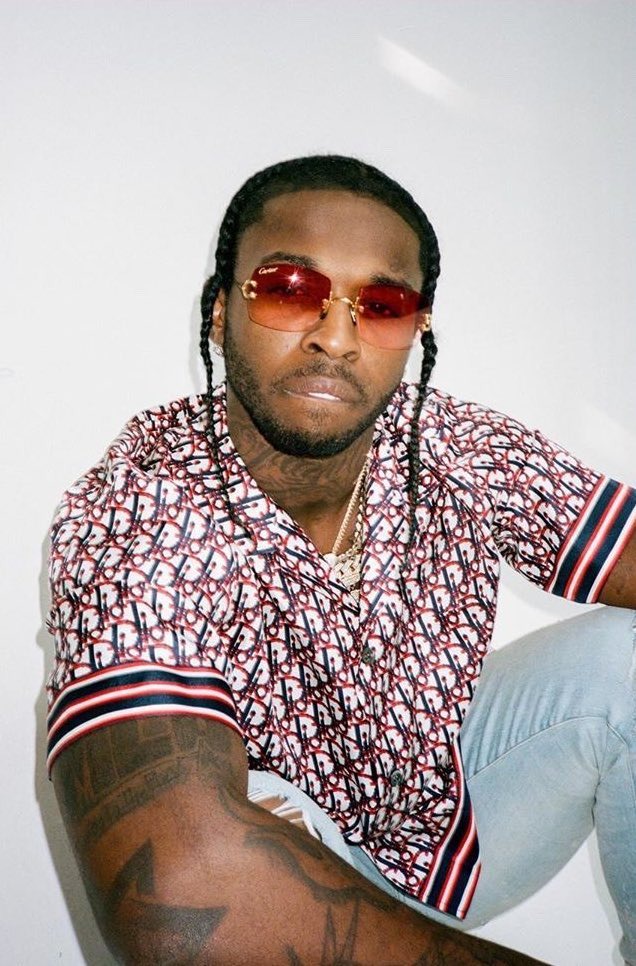 Bashar Barakah Jackson mostly known professionally as Pop Smoke was born on the 20th of July 1999 in Brooklyn, New York, United States. He was an American rapper, singer and songwriter. Pop Smoke began his musical career in 2018, after a period as a drug dealer induced by dropping out of school, by collaborating with UK Drill artists and producers, who often employed more minimal and aggressive instrumentation to its Chicago Counterpart. He quickly gained fame after he released his breakout single " Welcome to the Party" in April 2019. 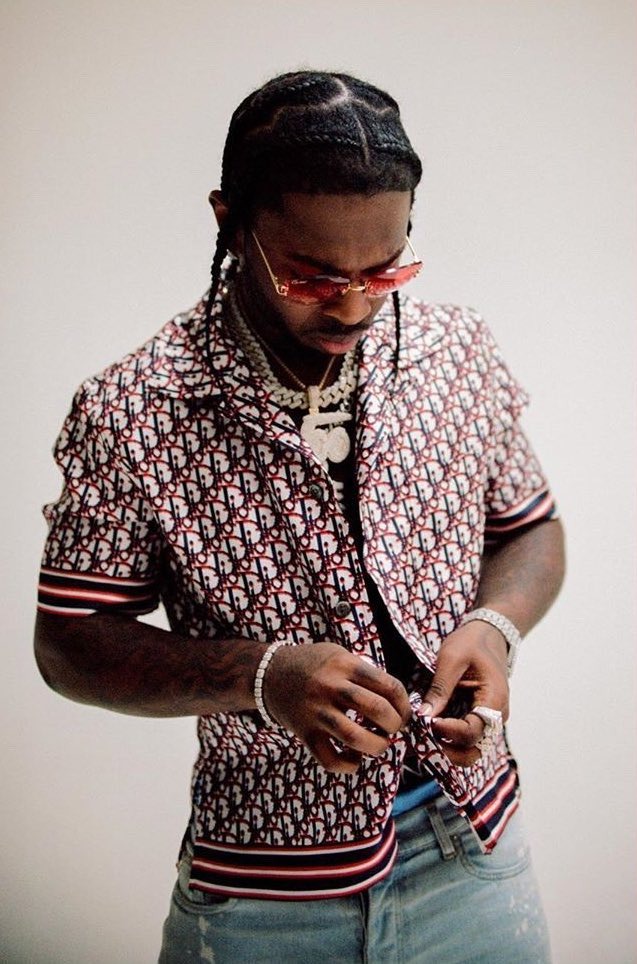 He was just 20 years old. Today was supposed to be his birthday. See reactions from people below towards Pop Smoke's age.