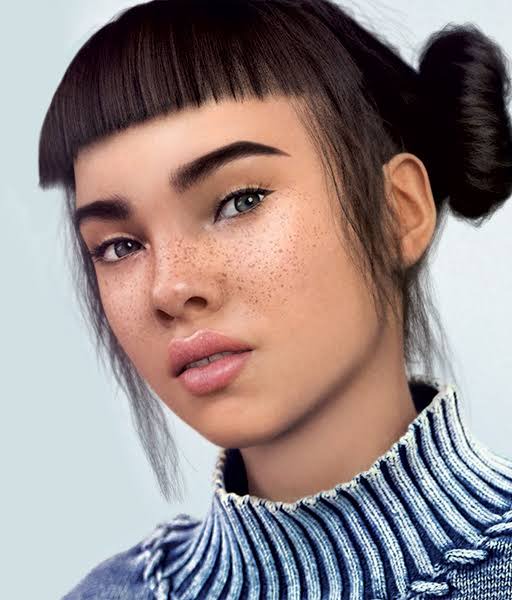 Miquela Sousa, or Lil Miquela, is a character which was created by Trevor McFedries and Sara DeCou. The project began in 2016 as an Instagram profile. The account details a fictional narrative which presents Miquela as a CGI character and model in conflict with other digital projects, while marketing a variety of brands, primarily in fashion. 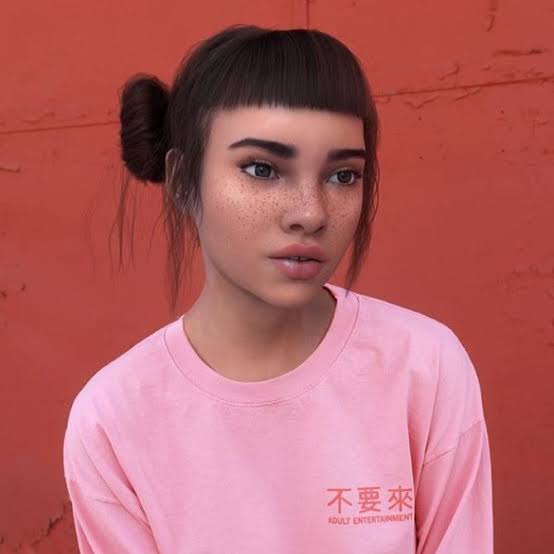 As a marketing tool, Lil Miquela has been featured in product endorsements for streetwear and luxury brands such as Calvin Klein and Prada. By April 2018, the account had amassed more than a million followers. As of September 2020, it has over 2.7 million followers. 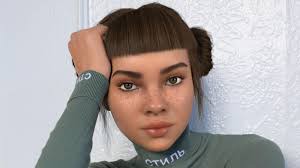 The character Miquela is a teenaged Instagram model from Downey, California. Miquela's first Instagram post was made on April 23, 2016. British model Emily Bador was rumored to be Miquela; Bador openly acknowledged the physical similarity between herself and the character. 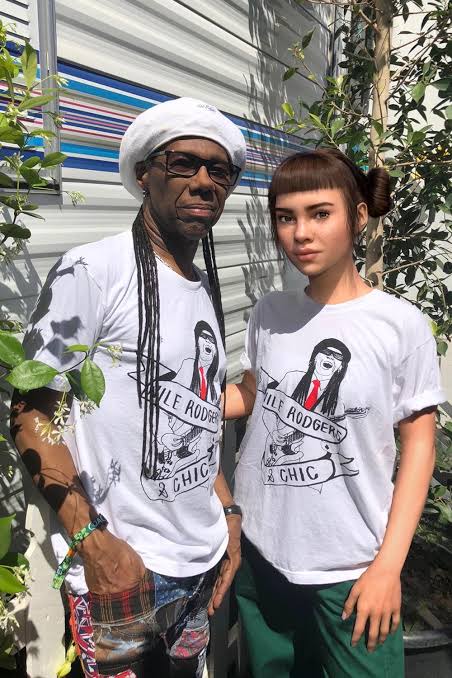 In April 2018, Brud, a Los Angeles-based startup led by McFedries, announced that it was the creator of both the character and the Instagram account.

The character has been pictured with a number of celebrities including Diplo, Molly Soda, Millie Bobby Brown, Nile Rogers, Shane Dawson, Samantha Urbani and Pabllo Vittar. 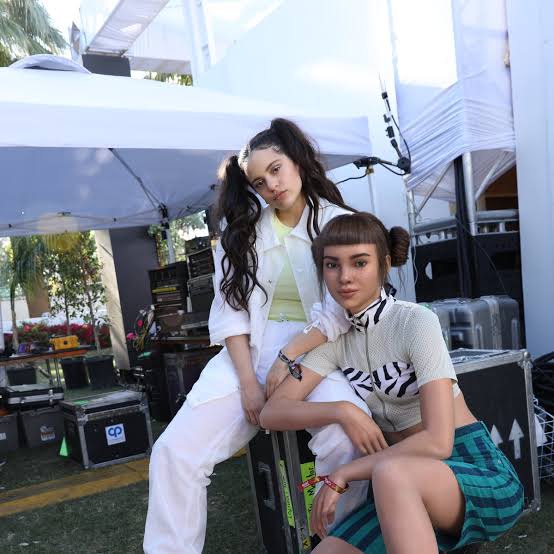 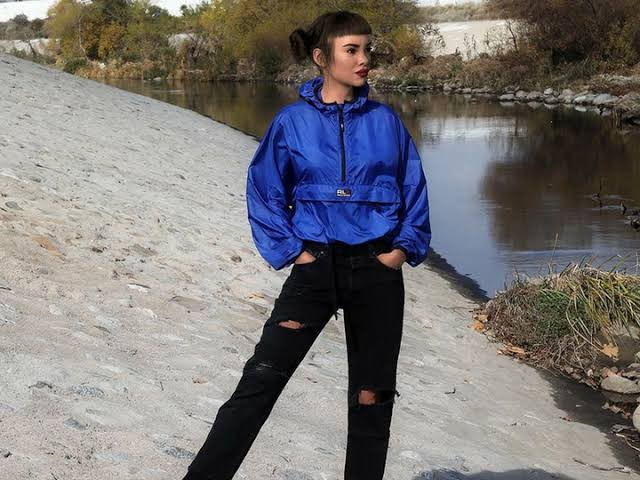 It has been "interviewed" or profiled in a number of publications including Refinery29, Vogue, Buzzfeed, v-files, Nylon, the Guardian, Business of Fashion, and The Cut. It appeared on the cover of Highsnobiety in April 2018. In February 2018, the character did an Instagram takeover for Prada as part of Milan Fashion Week. On May 16, it did a Calvin Klein ad with Bella Hadid, in which both were animated. 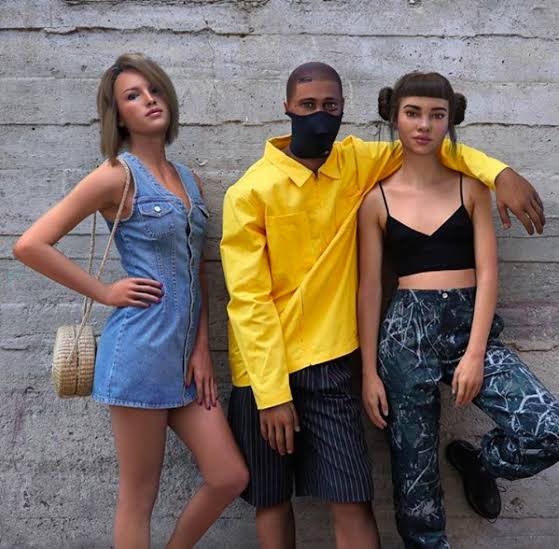 In April 2018, a second, similar character known as Bermuda "hacked" into the Miquela account, deleting all photos of Miquela and replacing them with photos of the Bermuda character. Lil Miquela and Bermuda were then revealed to both be characters created by Trevor McFedries and Sara Decou of Brud. The two online personas then began posting pictures together, and eventually the account was again run by Miquela's team. 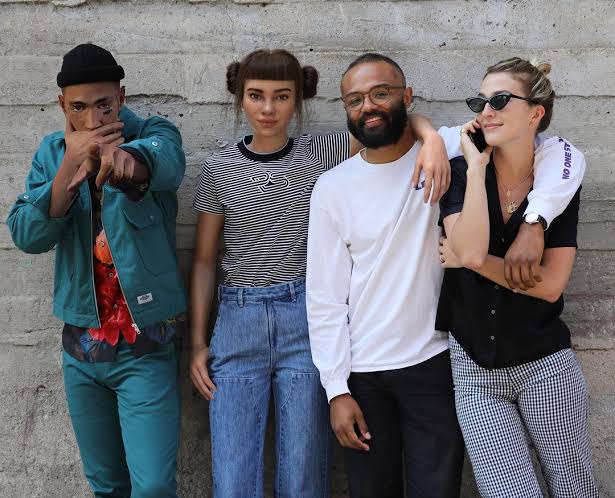 This narrative positioned the Miquela character as a social justice activist, something considered problematic when seen in tandem with its use as a marketing tool. 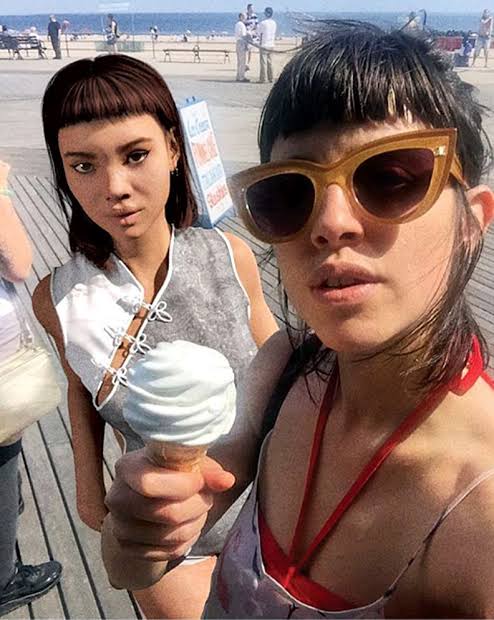 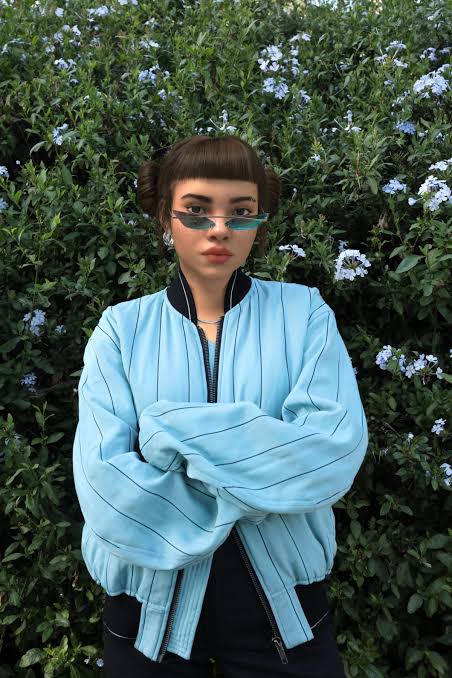 Every story about a virtual influencer starts the same way: She is beautiful. She has a ton of followers. She is mysterious, yet her personality is fantastic. She loves Calvin Klein. Also — she’s not real! She was made by a computer to look as much like a hot and charming human being as possible without scaring people. Her body casts a shadow. She has flyaways and freckles. 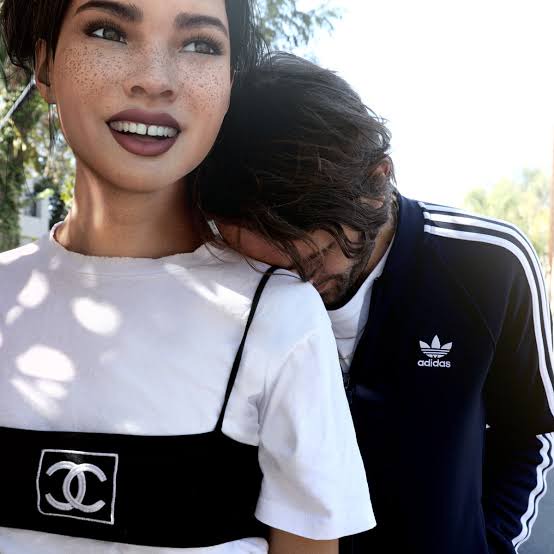 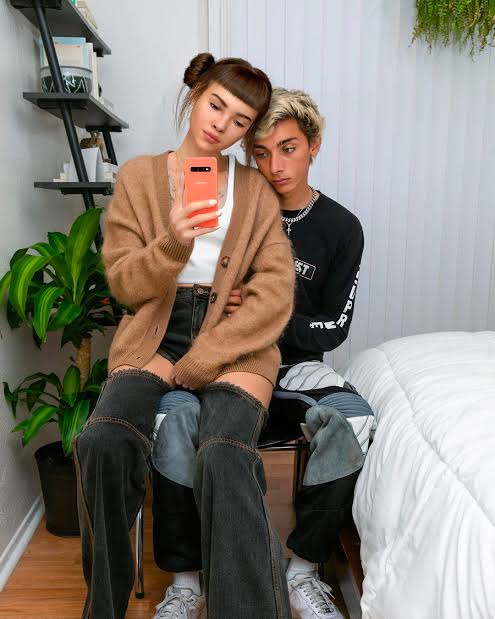 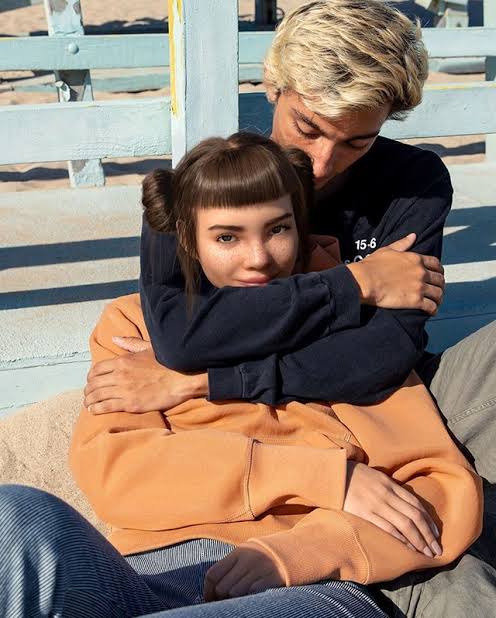 First, the cast of characters. Lil Miquela, the effortlessly hip forever-19-year-old with 1.5 million followers, also has two friends: Blawko, a boy and self-described “young robot sex symbol” whose mouth is constantly covered with designer pollution masks and who has a paltry 135,000 followers; and Bermuda, his ex-girlfriend and Lil Miquela’s blonde, Trump-voting foil, whose bio boasts that she is a “Robot/Unbothered mogul with daddy’s PIN and a flawless highlight.” All three were created by the team at the mysterious Los Angeles startup Brud for vague reasons.