Opinion: An Apology Should Be Tendered To Tega To Help Save Her Mental Health

By Nonsoblog (self media writer) | 20 days ago

Tega Dominic is a reality star and ex-housemate of the sixth season of the big brother Naija show. She came out of the house to face heavy criticisms from a good number of the viewers of the show because of the actions she displayed while in the house.

While still in the house, Tega was allegedly involved in a romantic affair with another housemate. Their relationship did not settle well with the viewers of the show and even some of the housemates then. She was not criticized for only her actions, she as well faced criticisms and heavy backlash for the things she said when asked about her marriage and how her husband would feel seeing her behave that way. 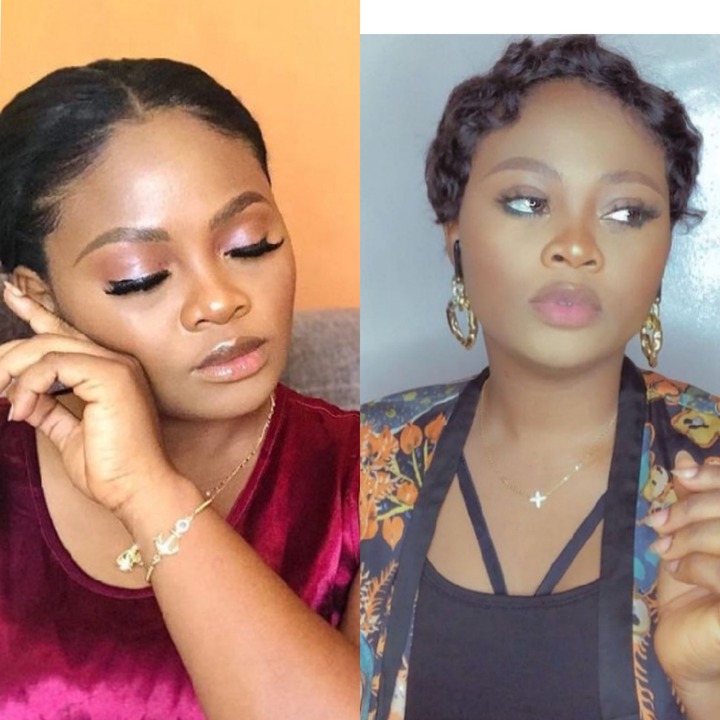 Coming out of the house, Tega tendered an apology to her husband and Nigerians admitting that she was wrong for everything she did in the house after saying it was a planned script between her and Boma.

The reality star has deactivated her Instagram page because of the bullying, threats, and insults she keeps getting in her message box and comments section. She has left the social media space and nothing has been heard about her as of now. 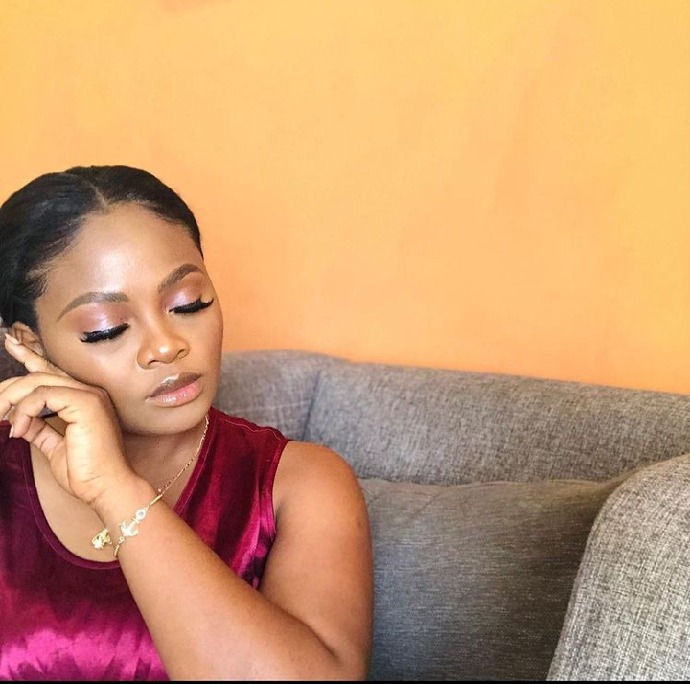 Personally, to protect her mental health and save her from self-harming, all attempts at bullying and insulting her should stop. One's mental health is very important and should not be taken for granted. If she continues to get things like these that hurt her, she might be tempted to harm herself or the people around her.

Aside from that, an apology should be tendered to her by all those who insulted and bullied her. This should come with a reassurance that there won't be a reoccurrence of such insults, bully and even threats. Tega deserves to live a normal life like everyone else and not be cast away. 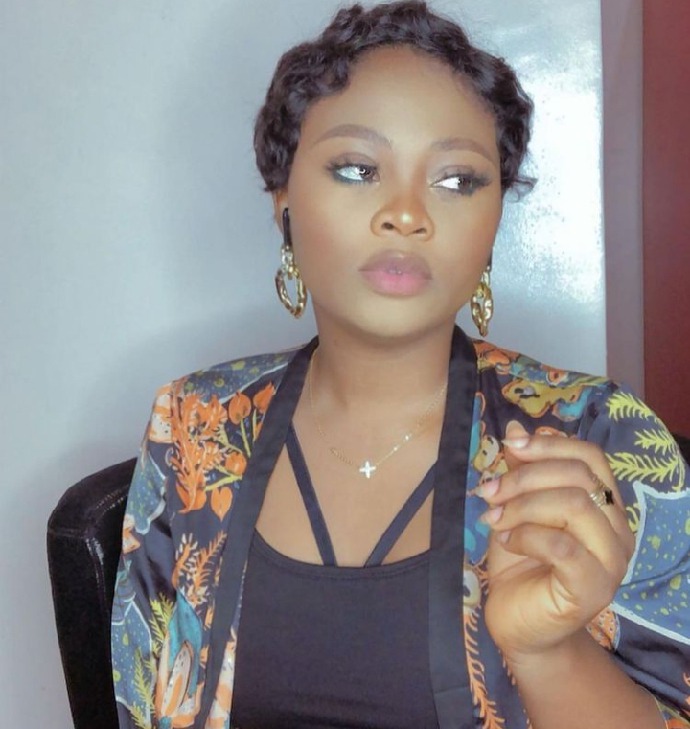 Kindly tell us what you think about this article. Do not forget to share!