From Grass To Grace: This Is How J.K Rowling Became The First Billionaire Author In History

By CentsUpdates.c (self media writer) | 1 year ago

Born 31 July 1965, better known by her pen name J. K. Rowling, is a British author, screenwriter, producer, and philanthropist. She is best known for writing the Harry Potter fantasy series, which has won multiple awards and sold more than 500 million copies. 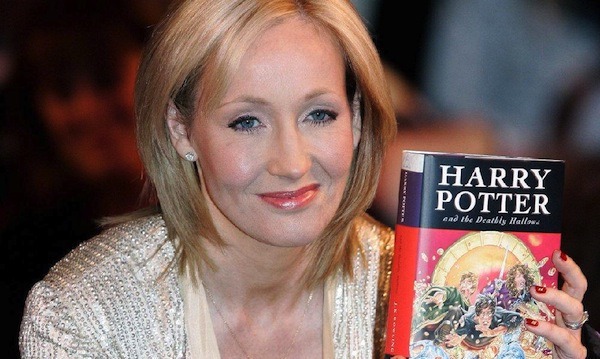 becoming the best-selling book series in history. The books are the basis of a popular film series, over which Rowling had overall approval on the scripts and was a producer on the final films.She also writes crime fiction under the pen name Robert Galbraith.

In 1995, Rowling finished her manuscript for Harry Potter and the Philosopher's Stone which was typed on an old manual typewriter. Upon the enthusiastic response of Bryony Evens, a reader who had been asked to review the book's first three chapters, the Fulham-based Christopher Little Literary Agency agreed to represent Rowling in her quest for a publisher. 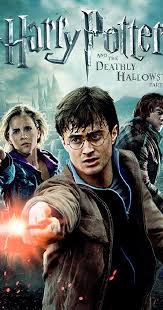 The book was submitted to twelve publishing houses, all of which rejected the manuscript.A year later, she was finally given the green light and a £1,500 advance by editor Barry Cunningham from Bloomsbury, a publishing house in London.

The decision to publish Rowling's book owes much to Alice Newton, the eight-year-old daughter of Bloomsbury's chairman, who was given the first chapter to review by her father and immediately demanded the next. Although Bloomsbury agreed to publish the book, Cunningham says that he advised Rowling to get a day job, since she had little chance of making money in children's books. 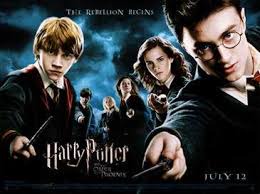 Soon after, in 1997, Rowling received an £8,000 grant from the Scottish Arts Council to enable her to continue writing. In June 1997, Bloomsbury published Philosopher's Stone with an initial print run of 1,000 copies, 500 of which were distributed to libraries. Today, such copies are valued between £16,000 and £25,000. 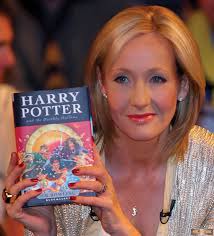 As of February 2018, the books have sold more than 500 million copies worldwide, making them the best-selling book series in history, and have been translated into eighty languages. Also making the author the first billionaire author in history ,the last four books consecutively set records as the fastest-selling books in history, with the final installment selling roughly eleven million copies in the United States within twenty-four hours of its release.

Content created and supplied by: CentsUpdates.c (via Opera News )

Here's How To Maintain A Smooth Face Even After Shaving