In a social media post on Sunday, socialite Cubana accused Maria of having an affair with his sister's husband, Kelvin, and also threatening his wife via phone to leave her husband for her.

Cubana added that he will soon storm Dubai, where Kelvin is believed to be based, to have a one on one with him. 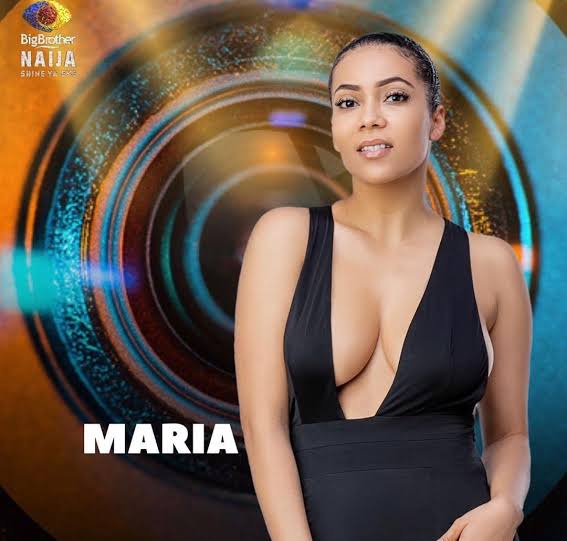 While Maria is yet to respond to this, there has been accusations and counter accusations thrown at the former Big Brother Naija housemate on socialmedia.

But could she be solely blamed if the accusations are true? Here are three reasons why Maria should be absorbed of any wrong.

1. Kelvin gave her the effrontery: It is bad enough to date a married man, but the gut to call or text his wife with threat is out of this world. 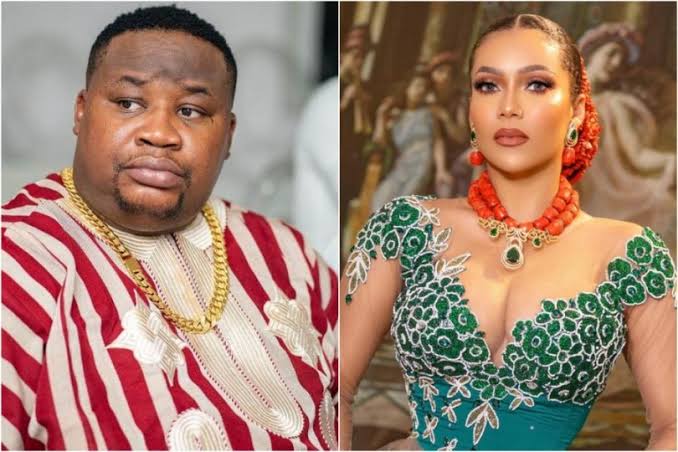 But looking at this critically, no woman can try that if the man has not given her the nod. Whether through his words or body language, Kelvin must have permitted Maria to take such actions.

Even I Maria is friends with Kelvin's wife and had already had her phone contact, threatening her is one step too much to achieve her aims.

2. She's in love: A women in love can do many things to secure her relationship, including crazy stuff. 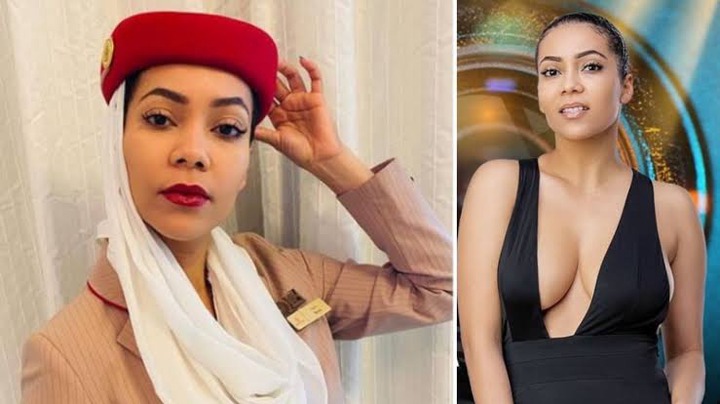 She be madly in love with Kelvin, and being a jealous person, just trying all she could to have him all to herself.

When it comes to love, you never can tell how far you can sacrifice for your better half, until you are deeply there.

3. Kelvin is separated: According to some reports, Kelvin claimed he had been separated from his wife and this may be a reason Maria is behaving that way. 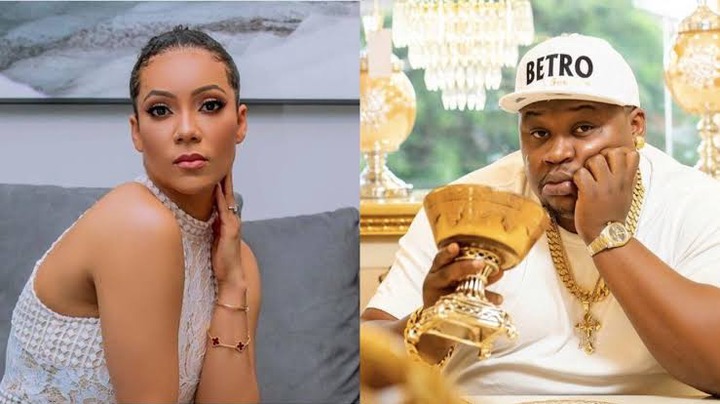 Afterall they are no more together, so he should belong to her alone.

If Kelvin had told her the truth that he is not separated or they're still married, she may have not gone that far.

However, if Maria truly did what she is being accused of, she has not done well and needs to apologise to Kelvin's wife.