Photos: 4 Igbo-born Actors Who Chose To Ply Their Trade In The Yoruba Movie Industry 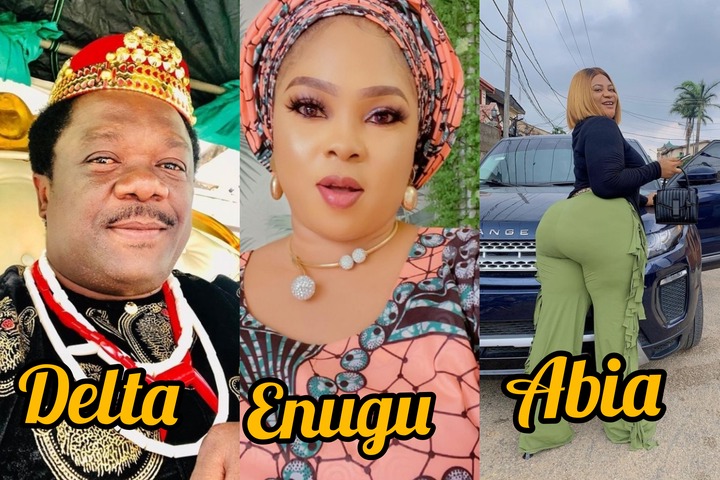 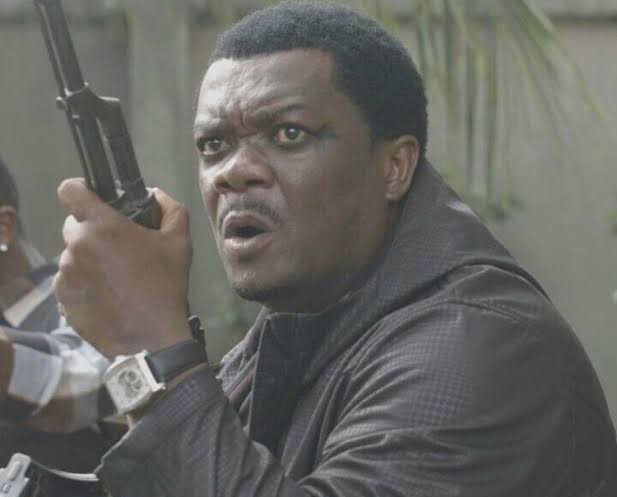 Popular Nollywood actor, Kelvin Ikeduba is one of the talented actors in the Yoruba industry. The actor who won the crossover actor in 2014 is one of the greatest actors that ever graced the Yoruba movie industry.

With his name, it's known that Kelvin is not from the Yoruba tribe but the Igbo's. According to research, the popular actor is a native of an Igbo tribe in Delta State but was born and bred up in Lagos, Ebutte Metta where the Yoruba language is very common. 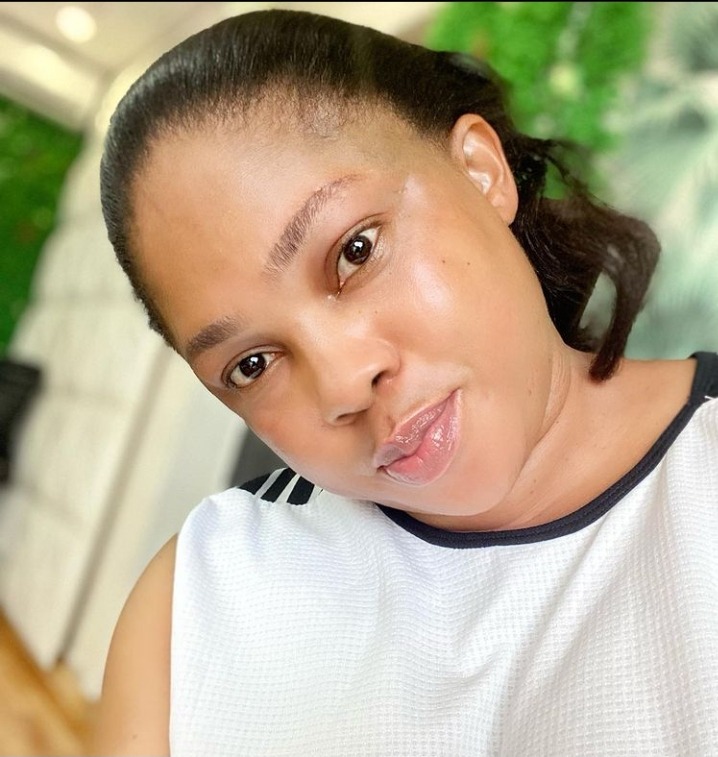 Nollywood actress, Regina Chukwu is one of the beautiful actresses in Nigeria who is vastly experienced in the Yoruba industry. The beautiful mother of two started her career for over a decade acting majorly in the Yoruba movie industry.

Regina Chukwu is not from the Yoruba tribe as she hailed from Enugu, an Igbo state but was raised in Lagos. According to the popular actress, she preferred acting in the Yoruba movie industry as they are more welcoming than the other sectors of the Nollywood industry.

Regina Chukwu is one of the dominant actresses in Nigeria and speaks the Yoruba languages even better than her native language, Igbo. 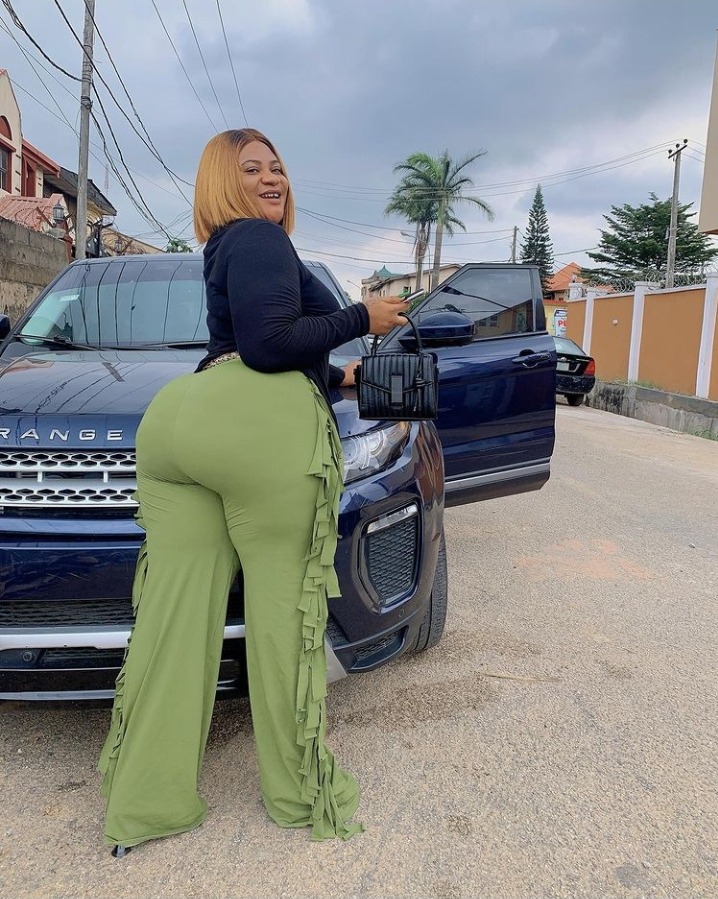 The popular actress, Nkechi Blessing is a native of Abia State but was also raised in Lagos State. Nkechi decided to choose the Yoruba movie industry as the sector for her talents in the Nollywood industry. The beautiful actress is very fluent in the Yoruba language that would make many think she is originally from the Yoruba tribe. 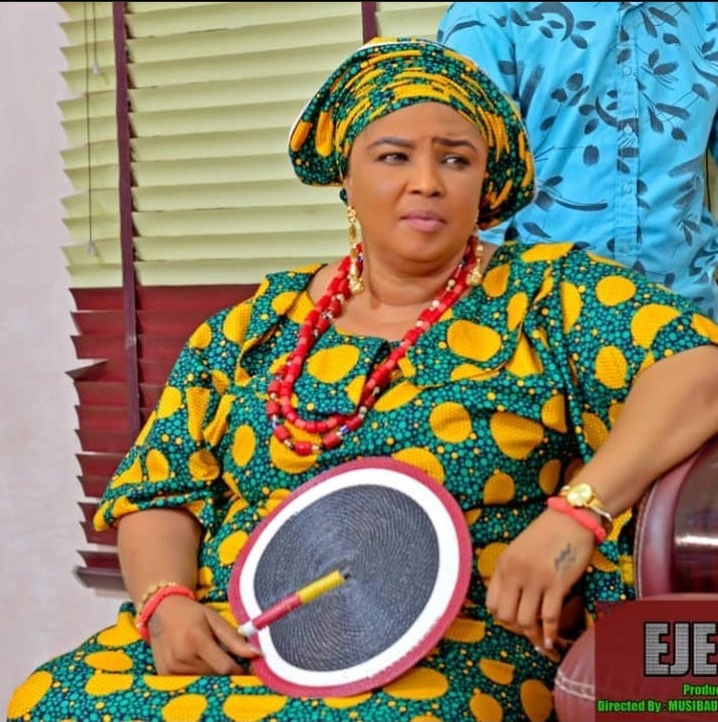 Nollywood veteran, Rose Odika is one of the popular Yoruba actresses in the Nollywood industry. The beautiful woman who started acting in 1989 has featured in lots of Yoruba movies despite coming from a different tribe.

Rose Odika is originally a native of Delta State but has been very dominant in the Yoruba movie industry. The beautiful woman who became the TAMPAN chairman of Oyo State in 2019 has been in the industry for over 30 years.

According to her, the Yoruba movie industry gave her recognition and breakthrough in the Nollywood industry and the Igbo industry never offered her a job in their industry.

These are just a few of many Popular actors from different tribes like Igbos who chose to ply their trade in the Yoruba movie industry.

For real, the Yoruba movie industry is the most welcoming sector in the Nollywood industry. What do you think?