By Baabuuhh (self meida writer) | 24 days

In past times, Peruzzi has had to face allegations concerning a relationship with Chef Chioma. This is due to the beautiful relationship between them which is just platonic. Peruzzi and Chioma are just friends but fans do not seem to think that way. Chioma should not have to hide all her friends from the media because of what people will say. It is simply unfair to her. 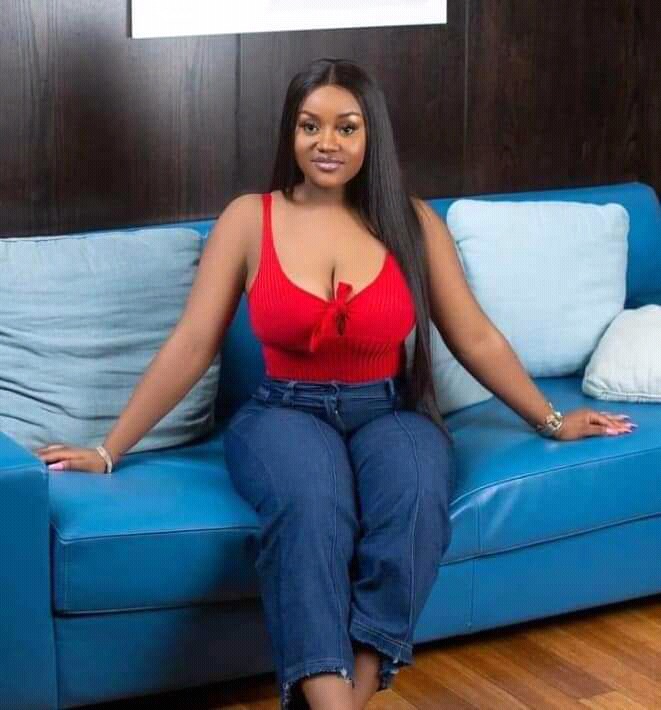 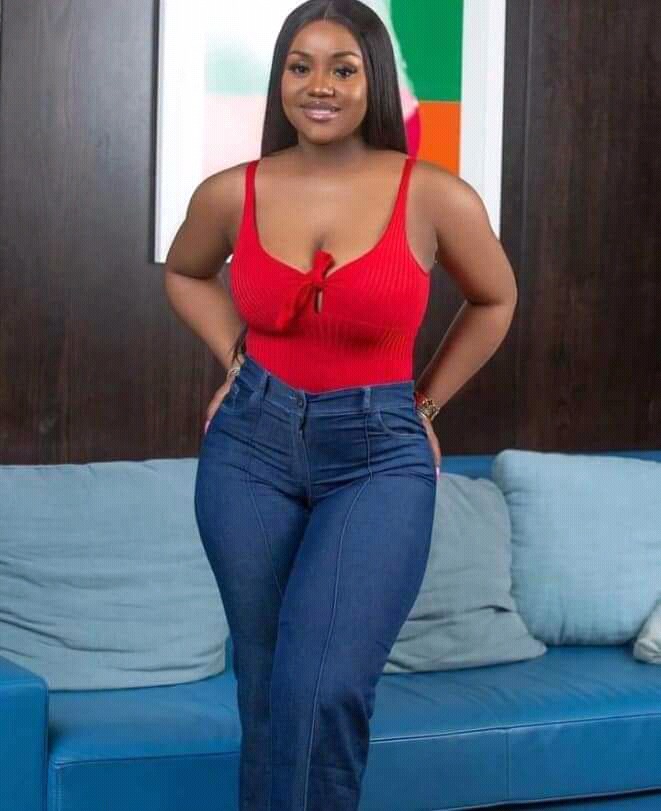 Peruzzi recently granted an interview to Chude Jideonwo on his show #WithChude show where he finally opened up about the allegations. He said that they were untrue. He said that the statement is crazy and unthinkable.

"Someone said I had s3x with the wife of the man who helped me. Do you know how crazy that is?" Those were his exact words. He sees Davido as a benefactor and could not just betray him.

Following the allegations, he claims that he has become more cautious of people to avoid more accusations.

So, Peruzzi is innocent. Don't misinterpret a harmless friendship. 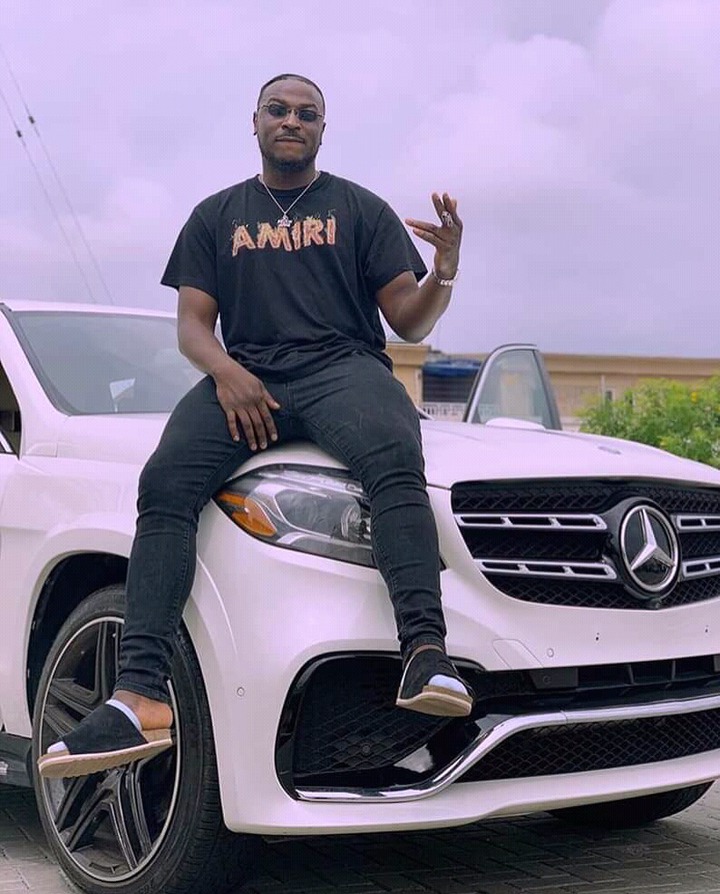 Content created and supplied by: Baabuuhh (via Opera News )