3 Celebrities You May Not Have Known Are Ghanaians

By CelebrityNews12 (self media writer) | 29 days ago

Hollywood is filled with talents from all around the world and talents from all races. A lot of actors and actresses aspire to have a spot in Hollywood movies because it is a huge stepping stone into the Global spotlight. Some of your favourite stars might have African genes in their blood and that is what this article is about. These are 3 celebrities you probably did not know are Ghanaians. 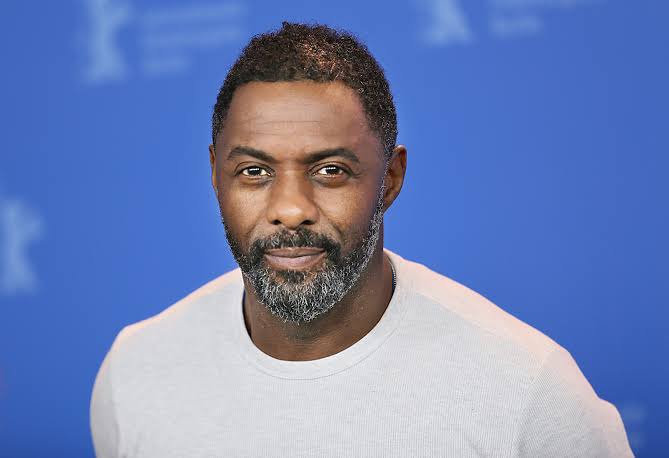 The "Suicide Squad" squad actor is a half-Ghanaian and half Sierra Leonean who was born in London. He has starred in many Hollywood blockbuster movies like Hobbs and Shaw. He was born on September 6, 1972, to a Ghanian mother and has been nominated four times for a Golden Globe Award for the best actor and has won once. 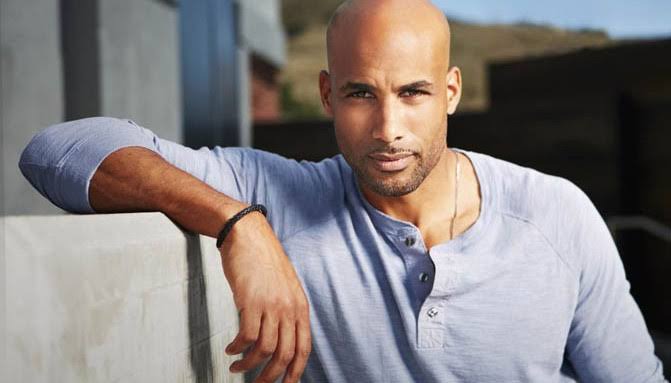 Boris a bit like Idris Elba is no stranger to the world. He was born and raised in Germany, he is half Ghanaian, half German who featured within the American series "Soul Food" which made him well-known. He has featured in many tall budget Hollywood motion pictures since. He was born on March 8, 1973. 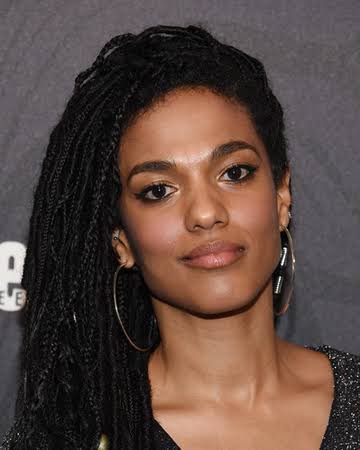 She is a Ghanaian actress who was born in the Uk and played the role of Martha Jones in BBC's fiction series, Doctor Who and Touch Wood. She was born on March 20, 1979, and became active in the movie industry in 2001. Her mother is an Iranian woman and her father is a Ghanian man but they got divorced when she was very young. Her mother grew up in the Muslim faith while her father was a methodist, and she was raised a roman catholic.